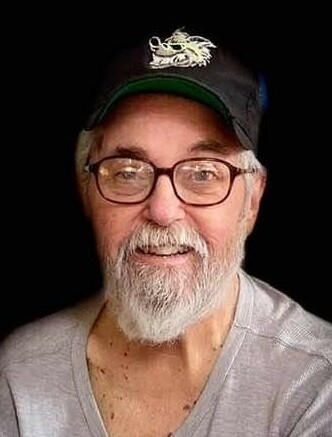 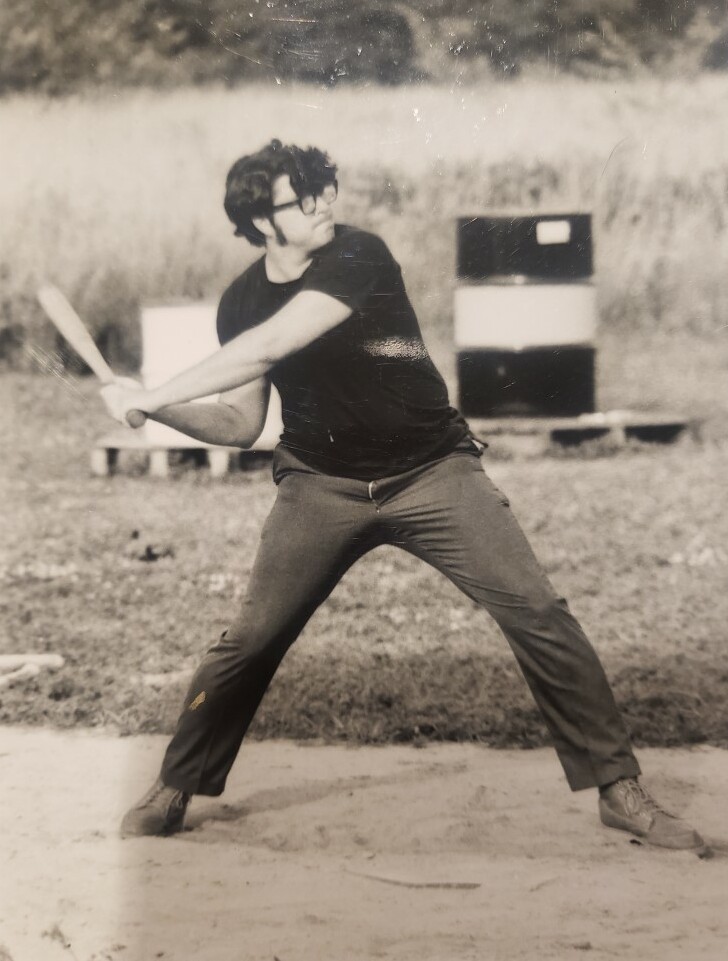 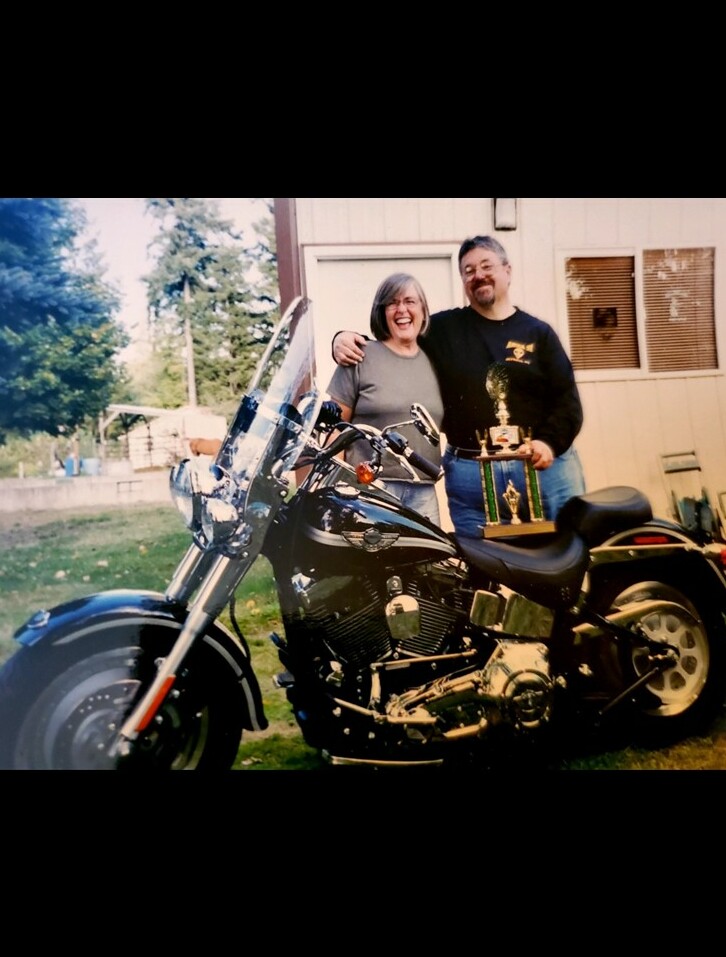 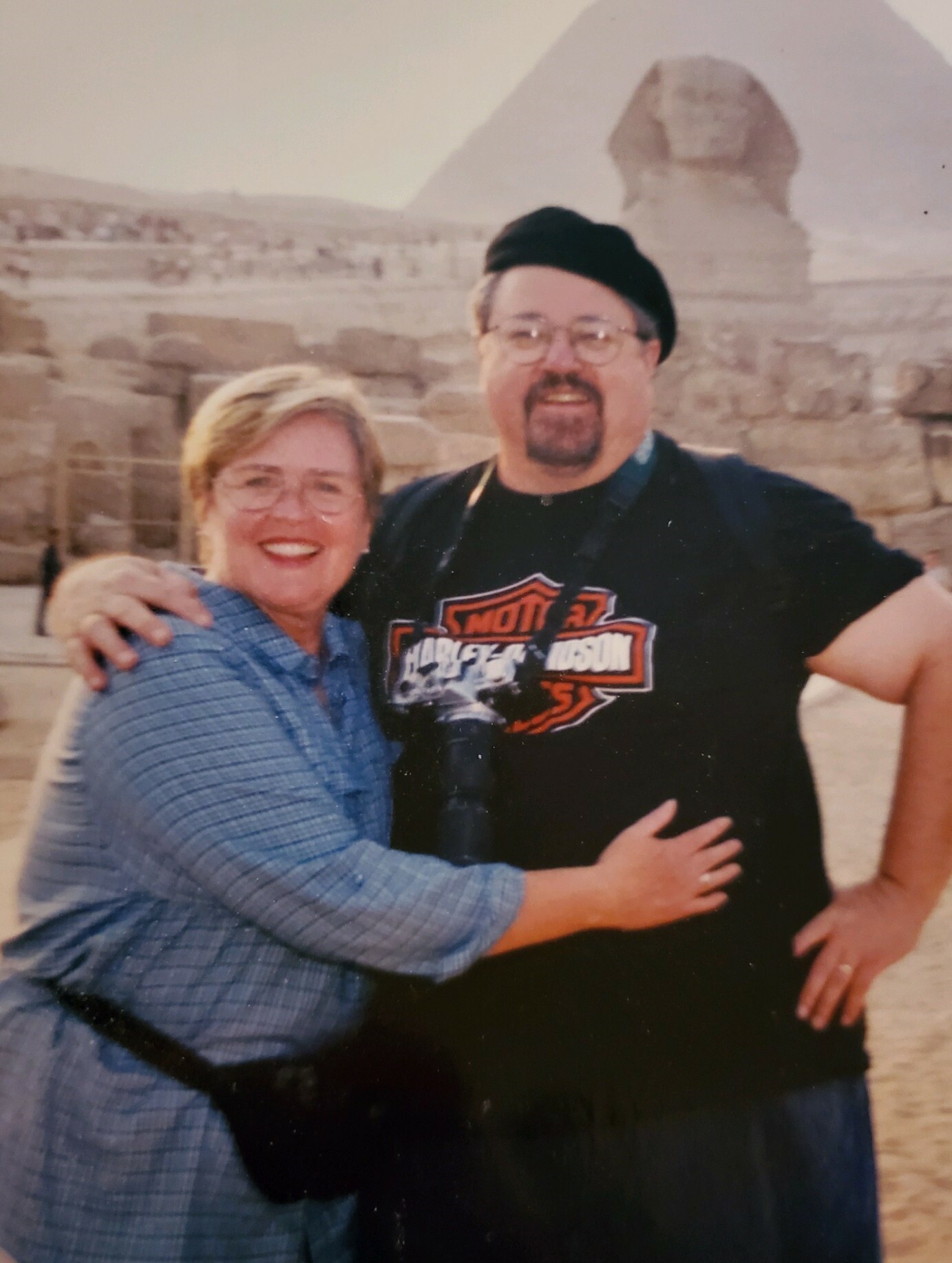 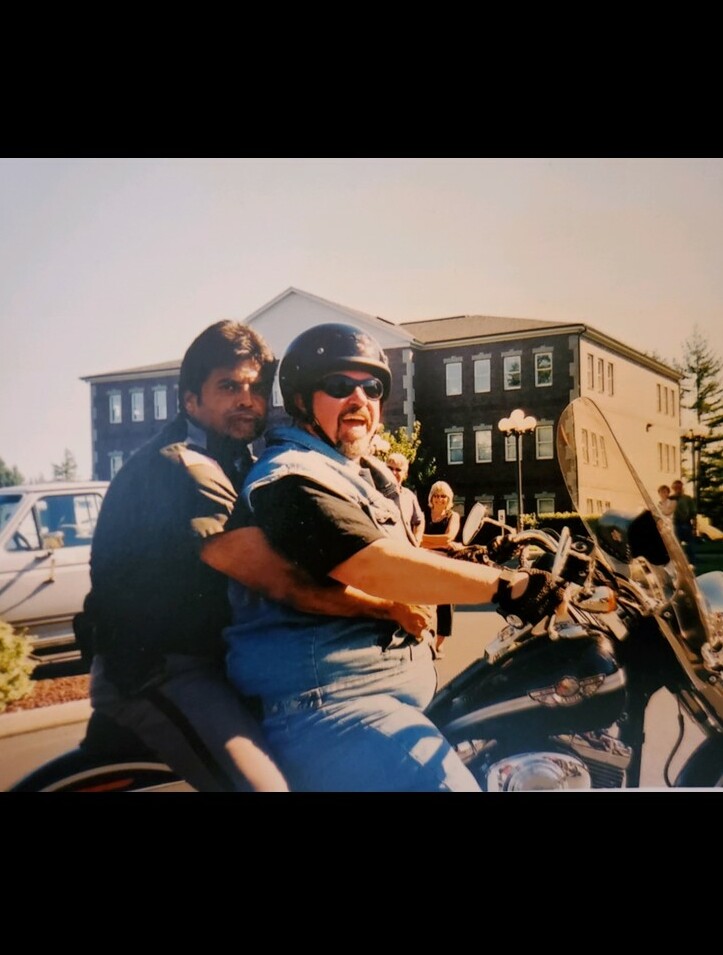 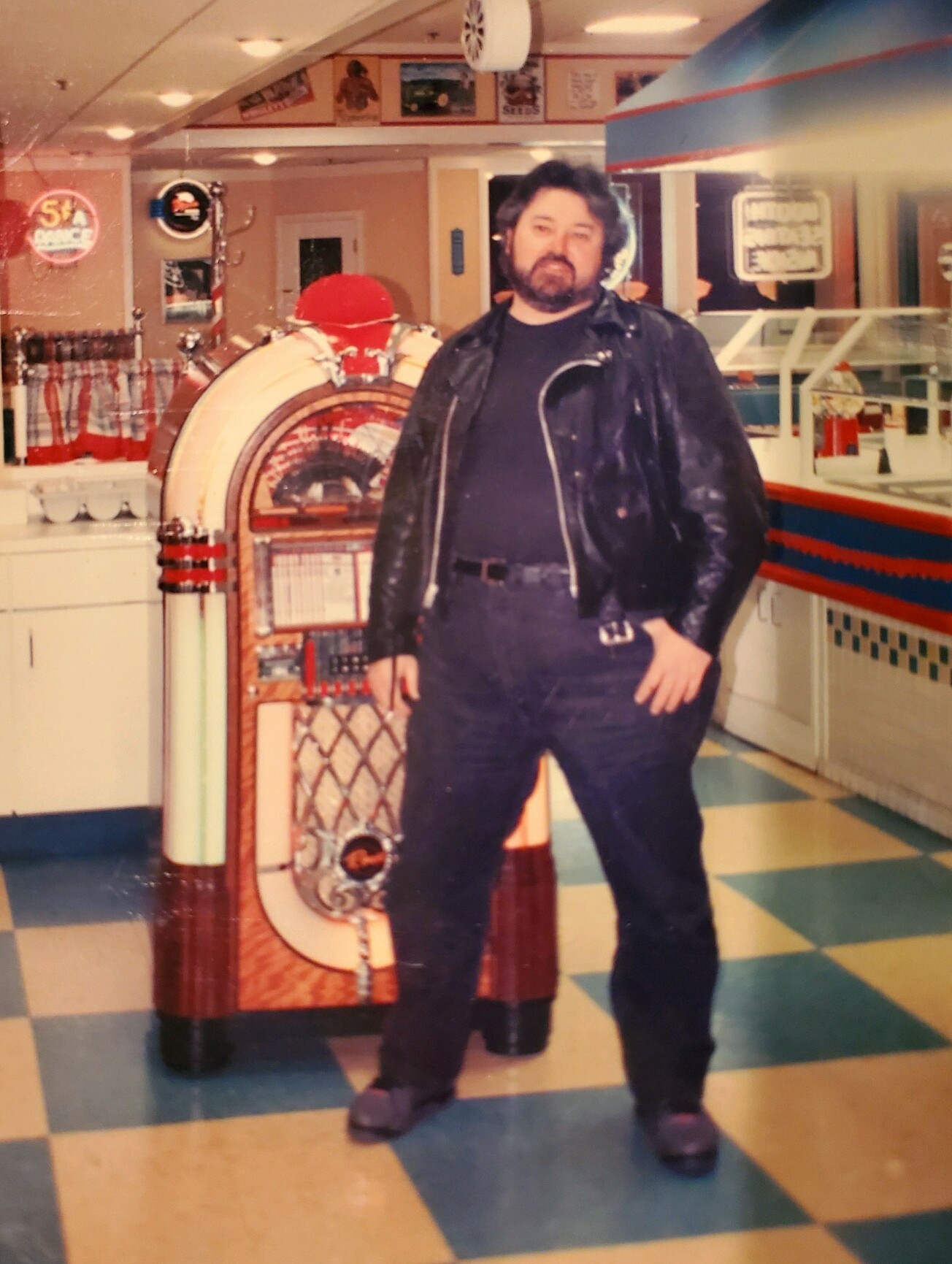 Jeffrey William Bush passed away at his Olympia, Washington, home on October 31, 2022, at the age of 73. It was quite fitting that, in his final days, he was surrounded by family and friends with the baseball World Series on TV.

Jeff Bush was born in St. Louis, Missouri, on November 28, 1948, to John “Jack” and Anne Bush.  Jeff lived with his parents and younger sister, Marty, in various East Coast cities, including Philadelphia and parts of New Jersey. He graduated from Cherry Hill High School in Cherry Hill, New Jersey, in 1966. Growing up, he loved baseball, hockey, fast cars, music, reading, and vacations at the Jersey Shore.

Jeff married his first wife, Barbara Ritter, in New Jersey in 1971. They moved out to Washington State and eventually settled in the Olympia area, where Jeff would remain for the rest of his life.  Although he called Washington home for nearly 50 years, he stayed true to his East Coast roots and proudly held onto that attitude and sense of humor.  It was through this marriage that Jeff gained the first of his favorite “kids,” his nephews, Mark and Kevin.

In 1995, Jeff married his second wife, Ruth Ann Westford, in Olympia, where he gained four more of his favorite kids, Shawn, Ryan, Tia, and Patrick.  Eventually, Jeff became a proud “Papa” to several grandchildren, Lauryn, Halle, Keenan, and Agnesse. Some of his favorite times were spent at home sharing meals, games, and laughs with his family.

Jeff was a natural caregiver who devoted his professional career to social work. He worked for the State of Washington’s Department of Social and Health Services (DSHS) for 31 years. He specialized in child protective services and aging and adult services. He was proud to give a voice to those who couldn’t always speak for themselves.

In addition to his family and career, Jeff had many hobbies and interests. He was an avid reader and movie lover who probably read a thousand books and watched nearly as many movies. He enjoyed collecting many things, including vinyl records, CDs, baseball cards, books, knives, handguns, and WWII memorabilia.  Jeff’s father, Jack, a veteran of World War II who survived the Battle of the Bulge, and his aunt, Janice, a pilot and member of The Ninety-Nines, were heroes to Jeff and were the sparks that ignited Jeff’s deep interest in WWII history.

Jeff loved watching baseball and enjoyed collecting baseball cards and autographed sports memorabilia. His favorite player was Stan Musial and he could discuss baseball history and stats with anyone. His teams were the Mariners, Cardinals, and Phillies. He gained lifelong friends, and a few more of his favorite “kids,” during his years of competing in Strat O Matic baseball leagues. We know he is somewhere smiling and rooting for his Phillies in the World Series.

At various times in his life, Jeff owned several Corvettes, Mustangs, and motorcycles. His favorite bike was his 2003 Harley Davidson Fat Boy 100th Anniversary Model. Jeff enjoyed riding motorcycles and playing poker with friends, including his Descendants of Area (DOA) 51 Riding Club. He attended Sturgis and other motorcycle events around the country. He volunteered for many years on the Olympia Toy Run Coalition, where they brought donated toys and money to needy families at Christmas time.

Jeff was a big music lover. He enjoyed playing guitar, singing, and listening to a variety of music, including rock and roll, Doo-Wop, and blues. He and his wife, Ruth, sang with friends in a vocal group called Change of Pace, where they recorded a CD and performed live shows for a variety of audiences for many years. He attended hundreds of concerts and live music events with friends and family. His favorite artists included Buddy Holly, Beatles, Bruce Springsteen, Allman Brothers, The Subdudes, Los Lobos, Stevie Ray Vaughan, and more. He attended the Woodstock music festival when he was 20 years old. If he liked an artist, he was usually in the record store on New Release Day, buying their latest album. He was often found in the audience supporting his favorite local band, Broken Trail, and other local musicians wherever they played. Even with dementia, he still sang the words to his favorite songs. Those precious moments were a gift for his family and friends.

Jeff is survived by his wife, Ruth; stepchildren; grandchildren; numerous nephews and nieces; his sister, Marty, and Marty’s husband, David. Ruth and their family send big love and appreciation to their extended family, coworkers, friends, and the Baha’i community for the many phone calls, prayers, and visits. The family also thanks the staff at Fieldstone Memory Care and Providence Hospice in Olympia for their care and support in the last year. Jeff definitely enjoyed his time on this planet and will be missed. If you want to remember and honor him today, you can spend time with your loved ones, take a road trip, turn on the World Series, turn up some good music, read a good book, buy tickets to a concert, plan a vacation, tell some stories, eat a Tastykake, and laugh a lot.

In lieu of flowers, please make donations to any of the following non-profits:  Providence Hospice and Home Care Foundation; Thurston County Food Bank; or Hilarity for Charity.

To send flowers to the family or plant a tree in memory of Jeffrey Bush, please visit Tribute Store

Share Your Memory of
Jeffrey
Upload Your Memory View All Memories
Be the first to upload a memory!
Share A Memory
Send Flowers