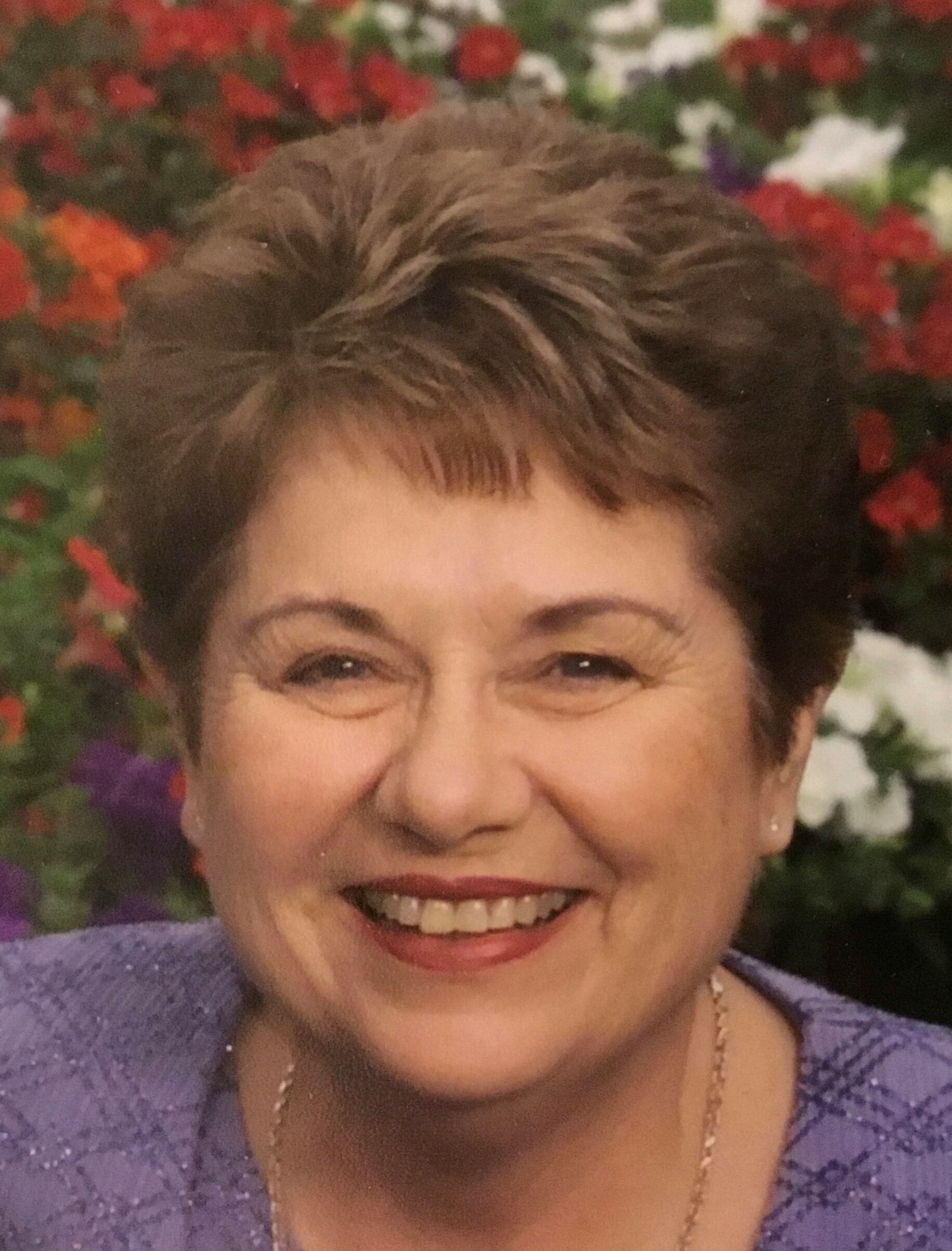 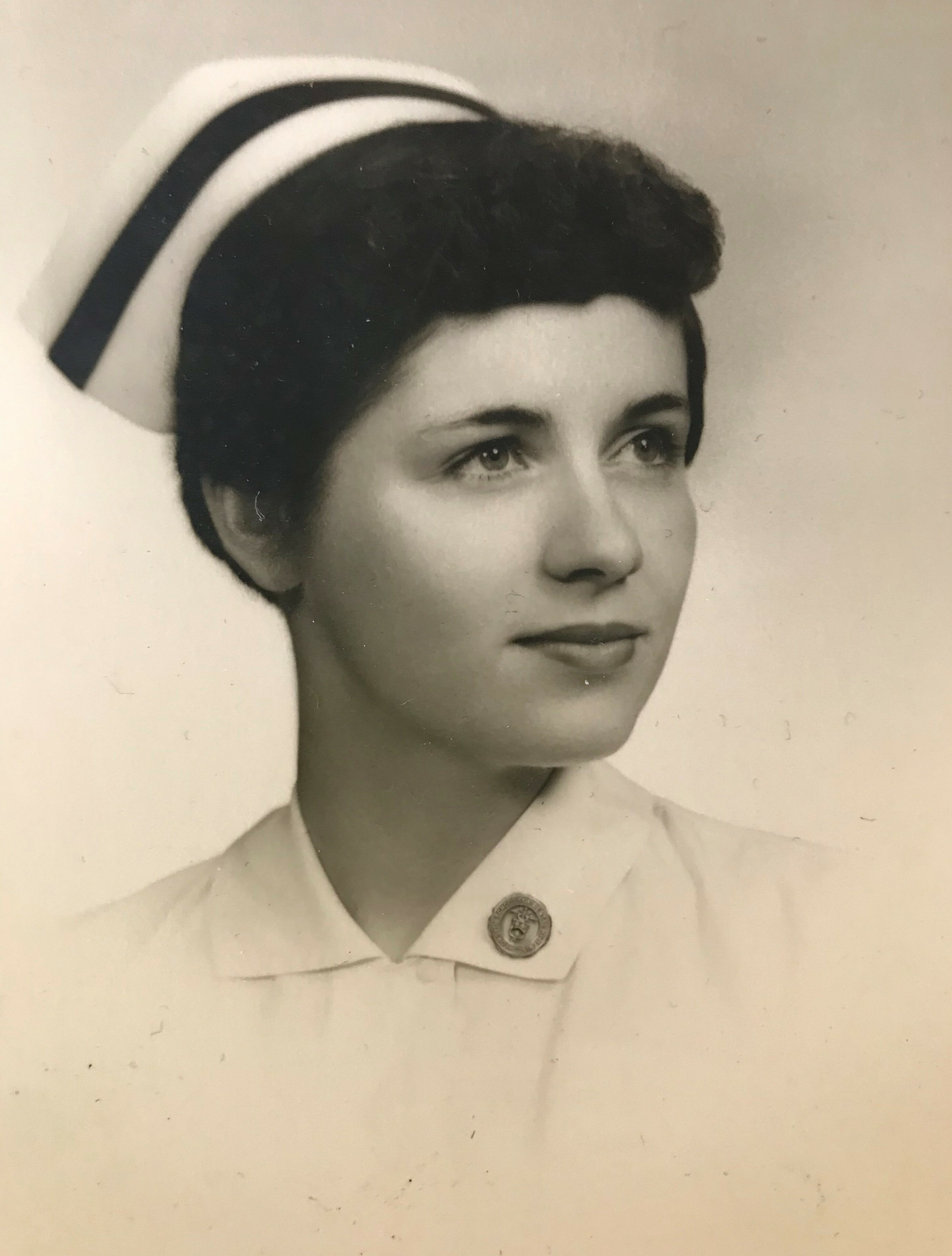 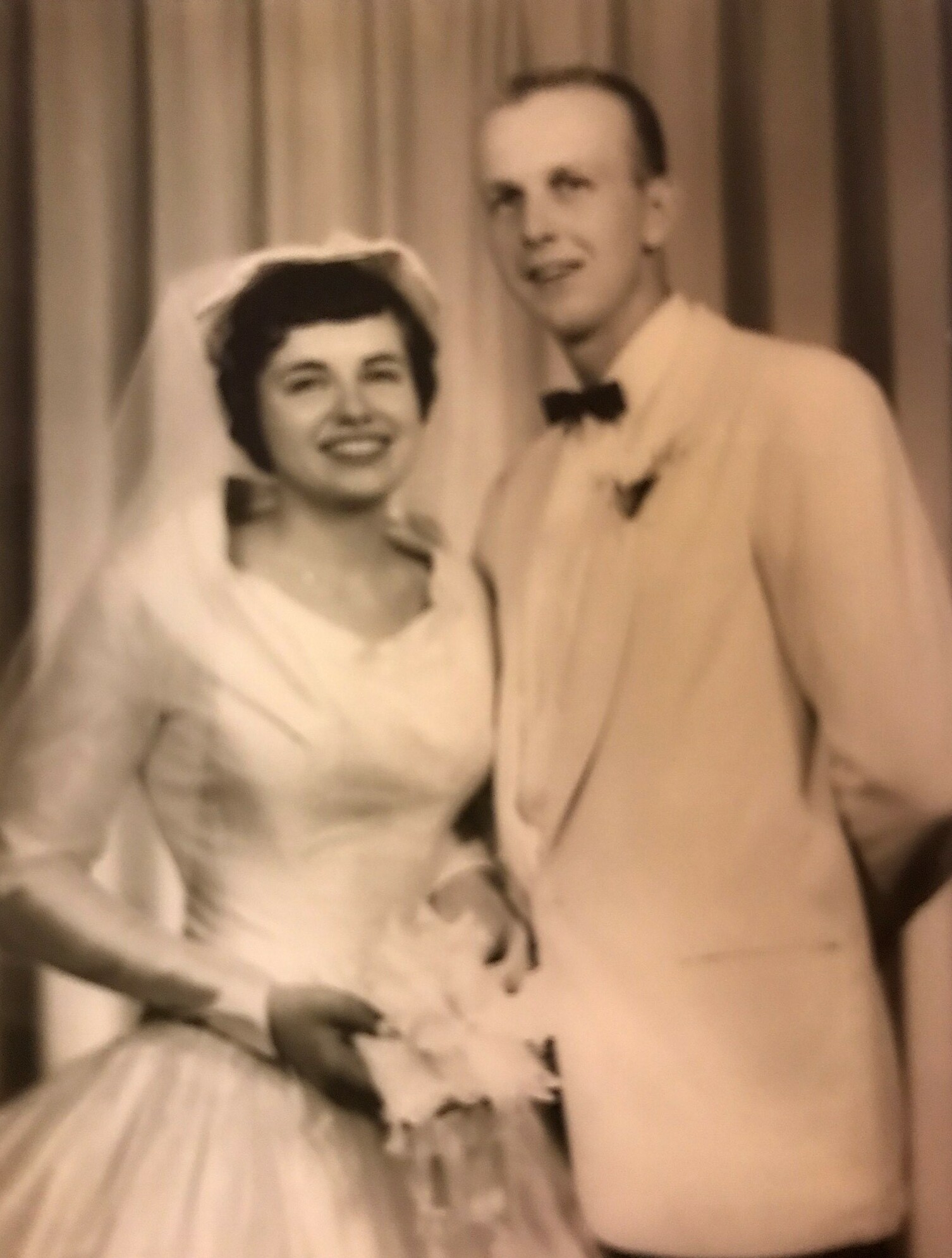 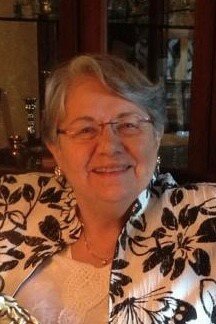 Ann E. (Hazell) Durrell, beloved wife, sister, aunt and mother, of Olympia, Washington, passed away peacefully on Saturday, October 22, 2022. Born October 4, 1934, to the late George and Anita Hazell (McLane) in Beverly, Massachusetts, she was a graduate of Forsyth School of Dental Hygiene at Tufts University in Boston, Massachusetts. She worked as a dental hygienist for many years and married the love of her life, John A. “Jack” Durrell, on July 2, 1955. Together they raised four daughters and faced life’s challenges with purpose and love. In 1975, Ann and Jack moved their family to Olympia and began a second chapter in their life together. Ann formed strong and long-lasting friendships in Olympia that she cherished throughout her life. Jack passed away on March 10, 2012, and we are comforted to know in our hearts that they are reunited.

Ann’s hard work, strength, and perseverance were a model to her children and those around her. Through all of life’s demands, she always made time for family and friends a priority. Whether planning a family day trip to the beach or ski slopes, a Sunday dinner, or hosting the family for holidays, Ann instilled the importance of family traditions in her daughters and their families. She was passionate about her family, friends, and service, and was especially proud of her work with the League of Women Voters. She challenged expectations and ideas, and delighted in her dear friendships and time with her children, grandchildren and great-grandchildren.

Ann is preceded in death by her parents and brothers, John and Richard.

Memorial donations are suggested to SafePlace of Olympia or the Thurston County Foodbank.

To send flowers to the family or plant a tree in memory of Ann Durrell, please visit Tribute Store

Share Your Memory of
Ann
Upload Your Memory View All Memories
Be the first to upload a memory!
Share A Memory
Send Flowers