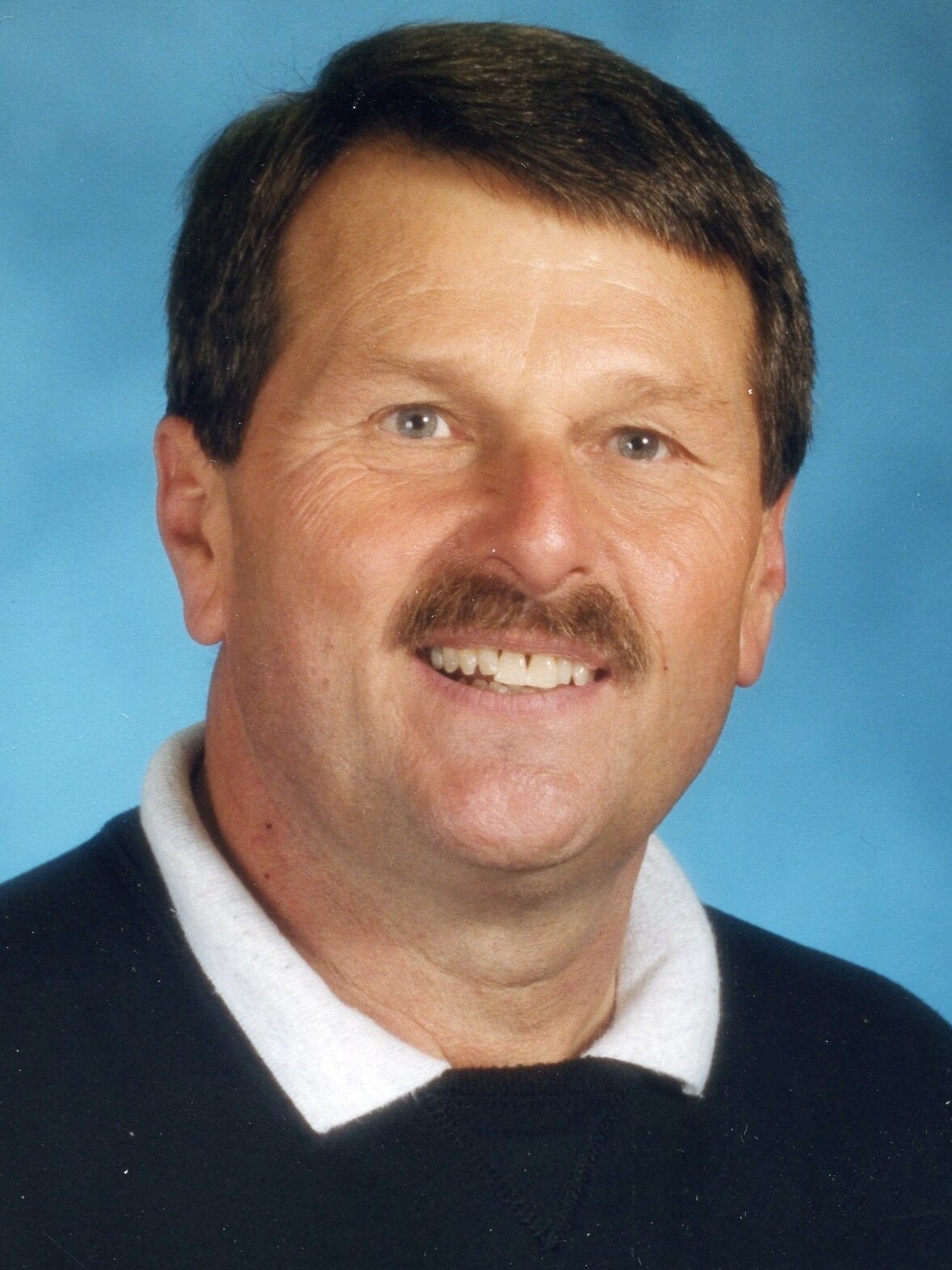 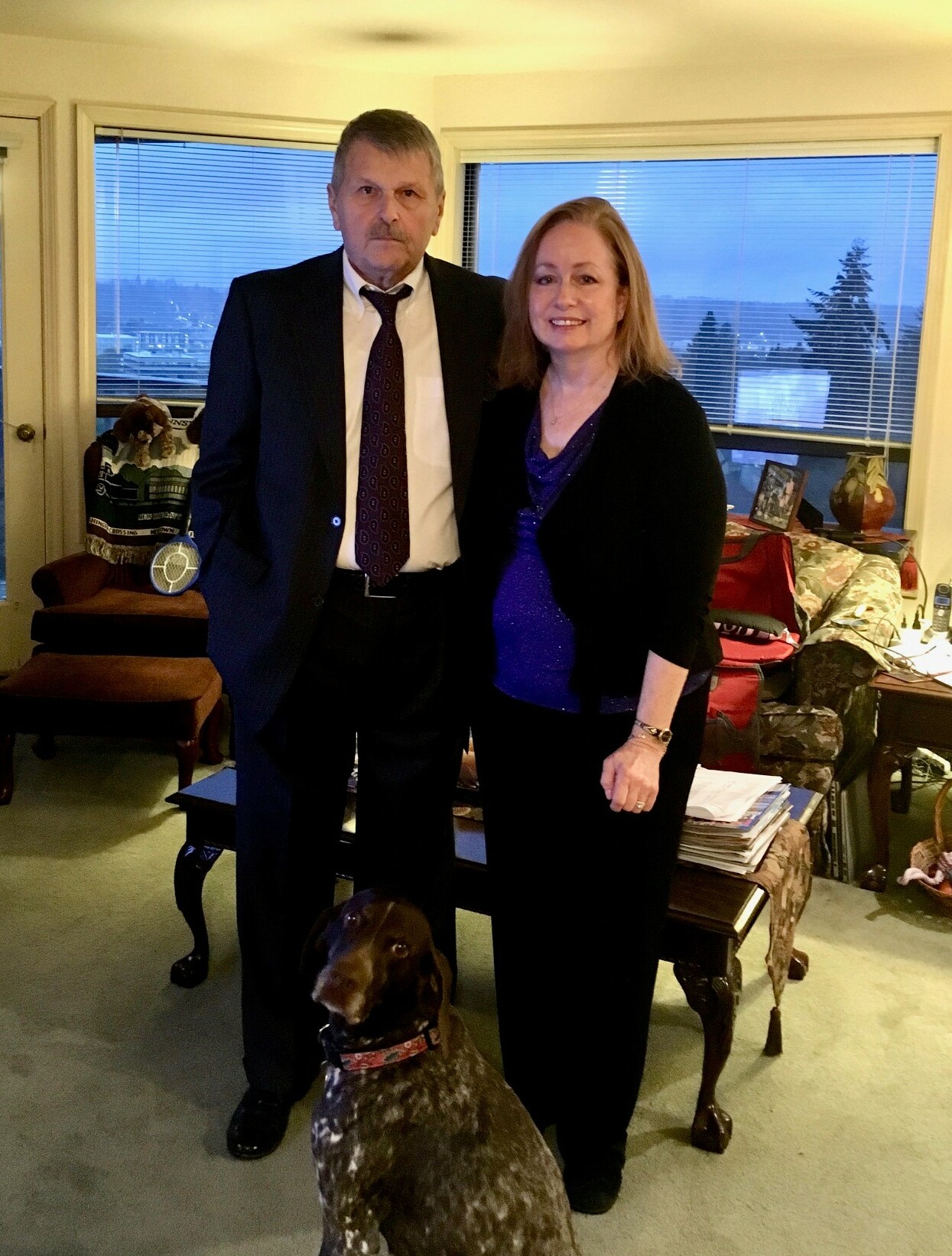 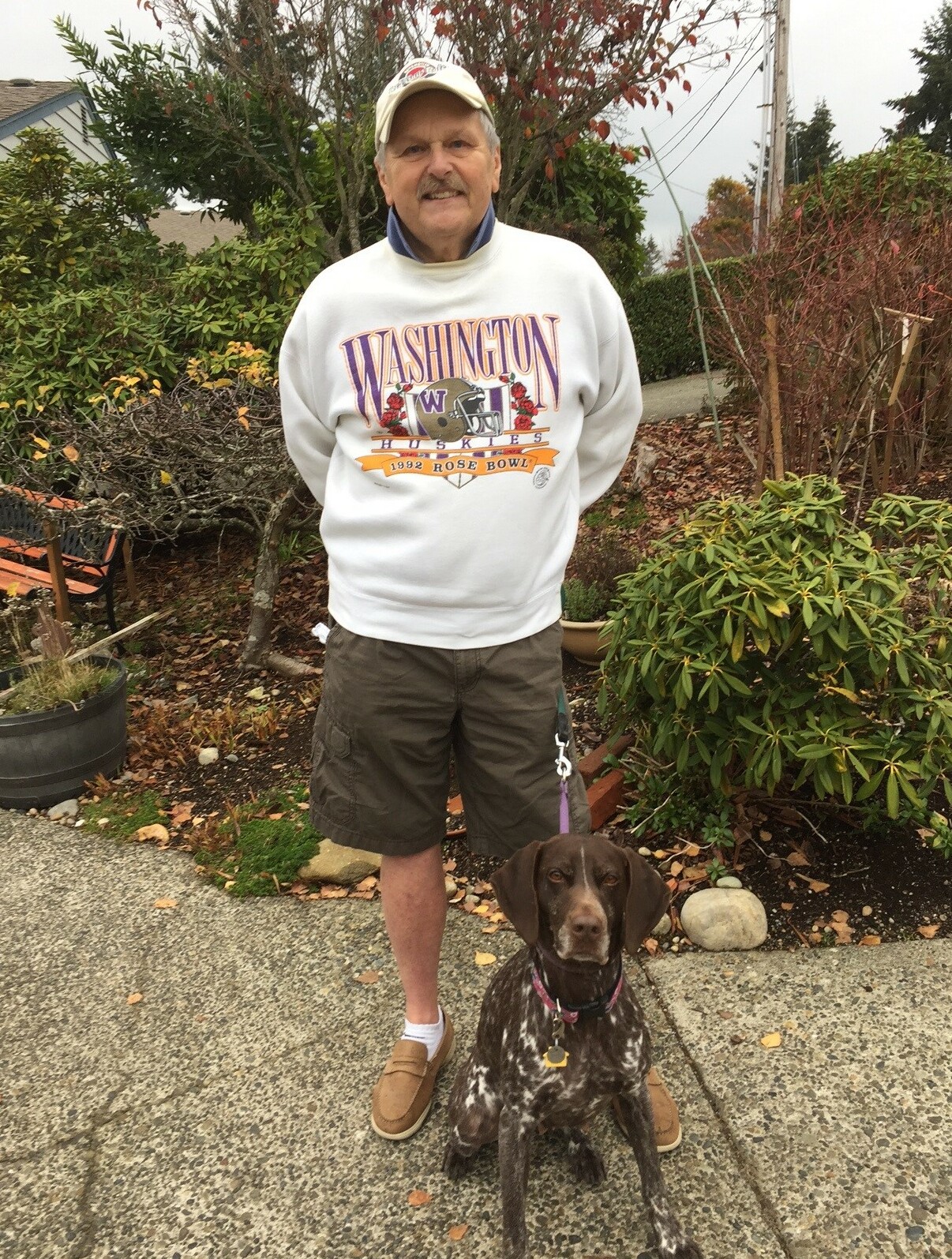 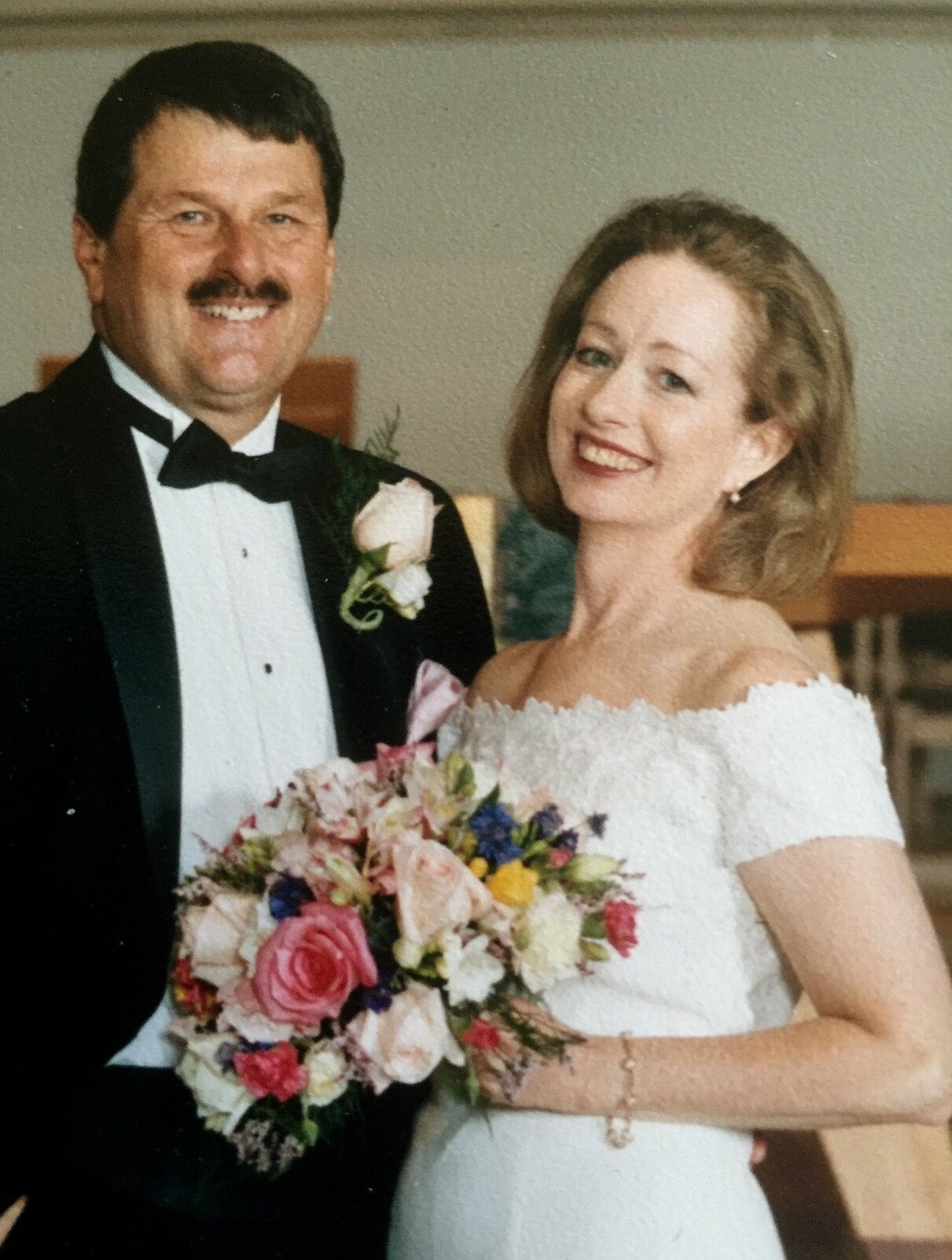 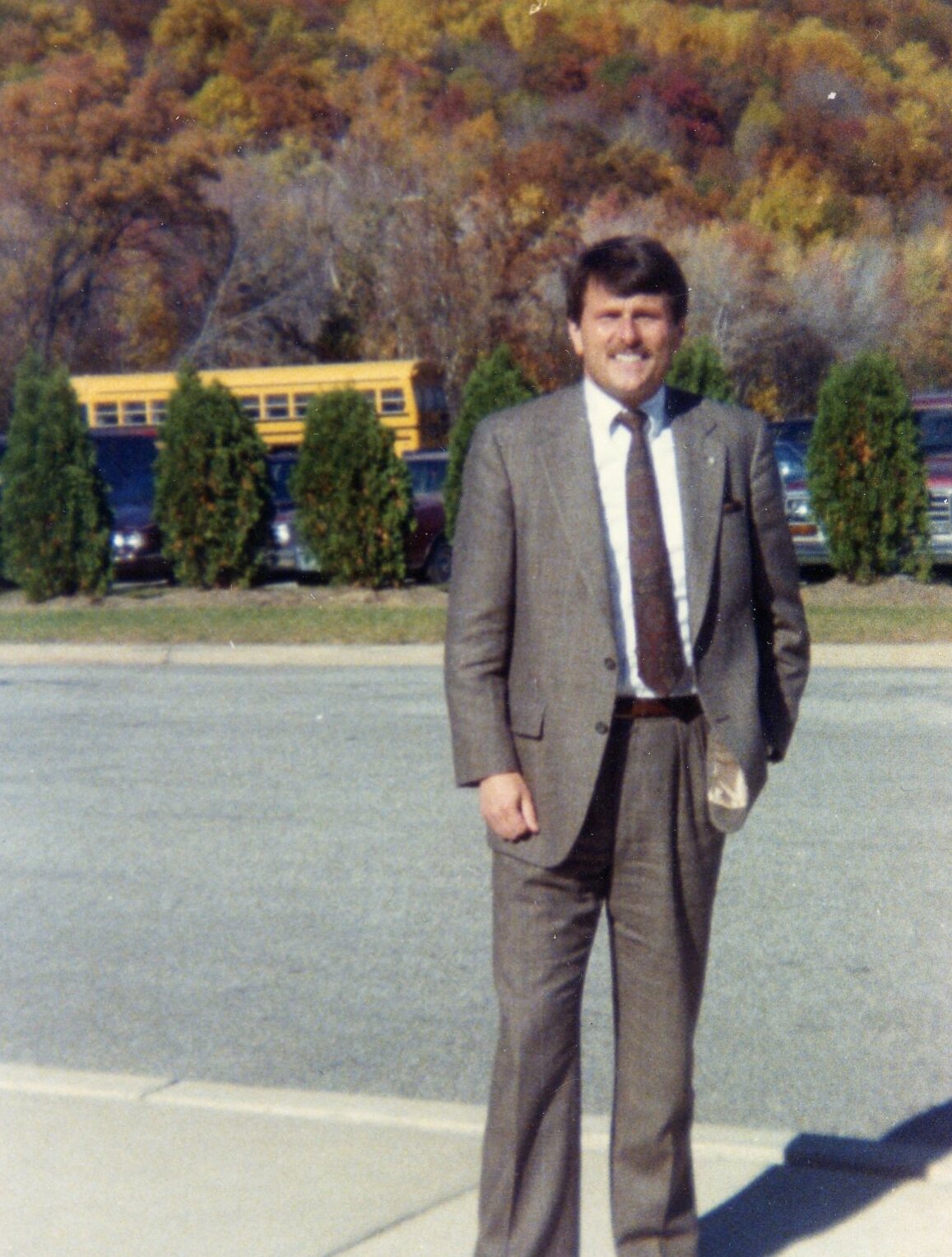 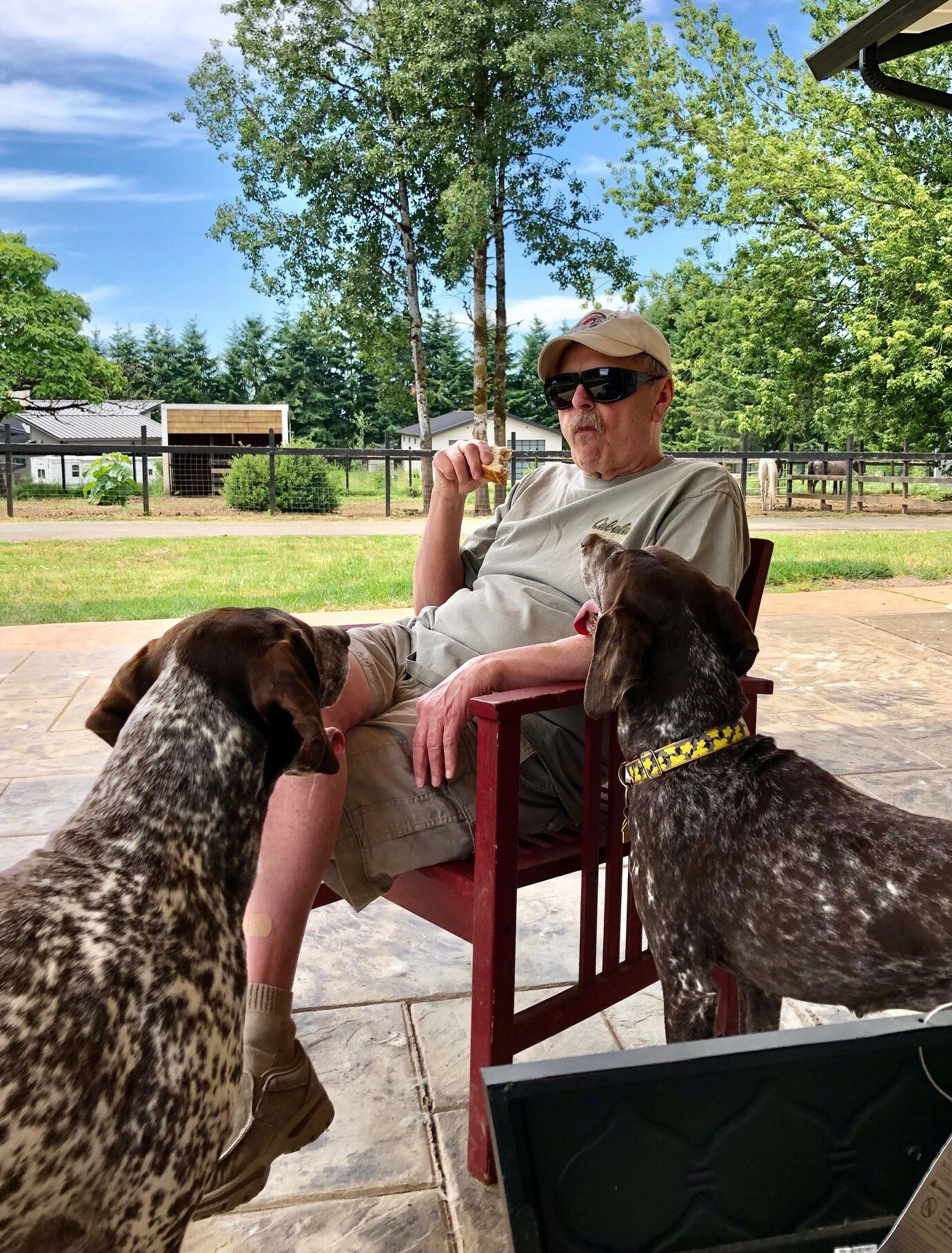 Michael C. Duffy passed away October 17, 2022, in Olympia, Washington.  He was born in Philadelphia, Pennsylvania, on September 1, 1943, to Charles and Anne Duffy.

Professionally, Michael was a high school English teacher (1965-70) in Pennsylvania; reading specialist/supervisor (1970-76) in New Jersey at Mt. Laurel Township Schools; Principal at North Beach Junior/Senior High School (1976-1987) in Moclips, Washington.  He then became Principal at Glen Meadow Middle School (1987-1991) in New Jersey.  In 1991, he returned to Washington and became Principal at Tenino Middle School (1991-2001), followed by Assistant Principal of Bethel High School (2001-2003) in Spanaway, Washington, from which he retired in 2003. He immediately became an Adjunct Professor in Saint Martin’s University Education Department (JBLM and main SMU campus) until 2007.  A Distinguished Educator Award was presented to Mike for his service to Saint Martin’s University College of Education in December 2007.

Mike met his future wife, Maryann Murphy, after Mass at St. Michael Parish in 1998. They were married there on July 29, 2000.  Together they traveled to visit family in Philadelphia with their German Shorthaired Pointer (GSP).  They continued to travel with various GSPs to dog shows along the West Coast and Midwest, and made dozens of road trips to Cannon Beach, Oregon, with a GSP in tow and occasionally a foster dog.  Mike was a member of the German Shorthaired Pointer Club of Washington.

Mike could be seen for several years walking their GSP all over downtown Olympia (six miles a day).  He was an avid reader, gardener, a gourmet cook, and sports fan.  He loved the Seattle Sonics and his St. Joseph’s Hawks men’s basketball team.  He didn’t hesitate to travel to Hawks games when they played on the West Coast.  He watched his Hawks play in the Elite 8 game against Oklahoma State in 2003 (in New Jersey), and he and Maryann traveled to the Spokane NCAA Regional in 2016 to see them play Cincinnati and Oregon.  His favorite football teams were Seattle Seahawks and the University of Washington Huskies, where they were season ticket holders.

As an educator, Mike wrote and won several grants, was a workshop presenter, athletic director, coached two high school state championship teams in track/cross country, and was a Senior Fellow in the Kettering IDEA Fellow’s Program.  Mike served on the Strategic Planning Committee for the formation of Pope John Paul II High School in Lacey.  He remained deeply involved in his support to the high school.  Mike believed in kids and was their greatest supporter.  He was influenced to become a teacher in high school and college.  In high school, teachers encouraged him to do well in both academics and sports.  They modeled behaviors that he valued and he began to desire to be like them.  On the collegiate level, his professors motivated him to write well and study broadly.  They contributed greatly to his self-esteem, which he felt was the key to any great educational program.  He yearned to achieve a position in educational administration and became a successful middle school and high school principal.

In lieu of flowers, the family requests that donations be made to Saint Martin’s University College of Education and Counseling, 5000 Abbey Way SE, Lacey, WA 98503.

To send flowers to the family or plant a tree in memory of Michael Duffy, please visit Tribute Store