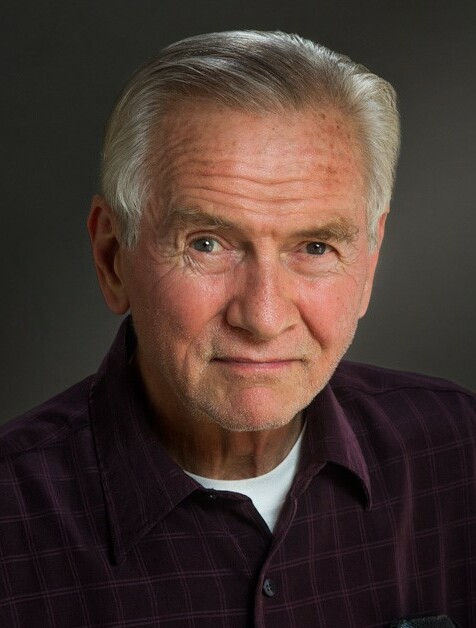 John Francis Carney was the youngest of five Carney children, born August 14, 1948, in Brooklyn, New York, to Edith and Frank Carney, emigrants of a large family from Glasgow, Scotland, who instilled in their children creativity, scholarship, and community service. John was raised in the cultural center of Brooklyn and attended St. Teresa of Avila Grade School and Brooklyn Technical High School. From an early age he had the nickname of Jock, a Scottish reference.

On graduation from high school, he received an upstate New York State University scholarship to study forestry. At the time, the Vietnam War was in full action, and John chose to enlist in the U.S. Army since he felt someone in the wider family should be represented in service to the country.

After basic training, John was sent to Vietnam with the 3rd Battalion, 39th Infantry, 9th Infantry Division. He served in the Delta, receiving numerous awards for bravery, including the Bronze Star Medal for Heroism “on a reconnaissance in force mission south of Ben Tranh. After his company had sustained several casualties from enemy mines, Private Carney courageously moved forward through heavy hostile fire and led his comrades through the area, removing or destroying the explosive traps as he went. His actions enabled his unit to continue their mission without further casualties. Private First Class Carney’s personal bravery and devotion to duty are in keeping with the highest traditions of the military service…”

At the conclusion of the war, he eventually worked as a Security Analyst for Charles Schwab in New York City. While living on the East Coast, he travelled through Europe, the Mediterranean, Egypt, and Greece. In 1977, he was reassigned to Schwab’s San Francisco office. He took up the practice of martial arts and earned a brown belt in Taekwon-do. He volunteered for many years for Meals On Wheels, delivering food to the elderly and infirm. He retired at an early age and became involved in filmmaking, taking character acting roles primarily with college students in the film departments of SF Community College and SF State University. He began to compose songs and music, invented board games, and earned his mountain rescue certificate, leading numerous groups on hikes in the Sierra Nevada with various outdoor associations. He was a deeply read and knowledgeable historian and completed his aim to read, in sequence, a biography of every past president of the United States.

He volunteered at the SF Veterans Hospital, where he also received care through difficult medical challenges, acknowledging the medical team there for saving his life. In 2018, he moved to Olympia to live with and assist in the care of his eldest sister, Margaret Steele, until her death in March 2022. After his move to Olympia, he joined a singing group, singing bass and baritone with “The Smoothies,” who perform at various convalescent centers and public festivals and arenas. It was his deepest pleasure to perform and collaborate with this fine community of singers.

He did not marry and had no children; he deeply loved his nieces and nephews and became a friend to them and a godparent to children of his friends. He was known to his nieces and nephews as Uncle Jock and earned the affectionate nickname of “UJ.” What has been said of him with which his family entirely agrees: “He was the nicest man I’ve ever known. He was smart, positive, and gracious to all. He never had a terse word for anyone, ever. Jock was at the head of the line of the good guys to grace our planet. He will be missed.”

He passed away October 12, 2022.  He is preceded in death by his parents, Frank and Edith Carney; his sister, Margaret Steele, her husband, Jack Steele, their son, Garrett, and their daughter, Jaime.

Cremated remains will be inurned in the Trinity Alps and Sierra Nevada, California, where he found refuge in nature.

To send flowers to the family or plant a tree in memory of John Carney, please visit Tribute Store