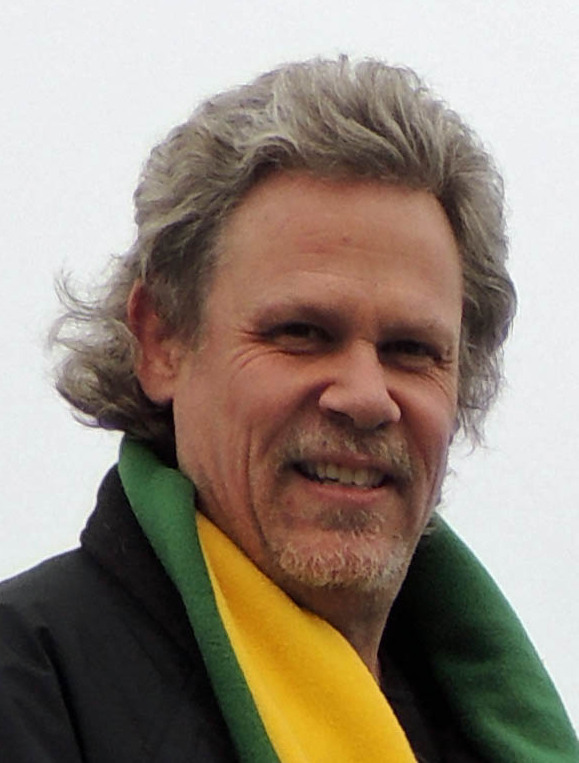 Obituary of Mark A. McBride

Mark Alan McBride, 62, was born May 13, 1960, in Olympia, Wash., to Malcolm Angus and Patricia Jean (Rambo) McBride.  He passed away October 15, 2022, at Olympia’s St. Peter Hospital.  He lived on Johnson Point nearly his entire life.  He attended South Bay and Chinook Schools and graduated from North Thurston High School in 1978.

Mark was a member of the Cowlitz Indian Tribe through the lineage of his paternal grandmother, Pauline McAllister McBride.

Following high school, Mark went to work for Continental Can Company/Crown Cork and Seal and was employed there for 42 years.  He was a can line maintainer.  He belonged to IAM Local 160.

Mark was predeceased by his parents, Mac and Pat McBride.  He is survived by his son, Nickolas Foerstel (Megan); brother, Robert B. McBride (Cindy); nephews, Brent (Ashley), Patrick (Emily) and Paul McBride; and a host of loving relatives and friends.

Mark was a car and speed enthusiast and was known widely for his time on the tracks with “The Hooligan.”

The family will have a private burial at Masonic Memorial Park in Tumwater.  Friends are invited to a Celebration of Life to be held 1:00 p.m., Saturday, October 29, 2022, at the McBride Family Farm, 9616 Johnson Point Loop NE, Olympia.

To send flowers to the family or plant a tree in memory of Mark McBride, please visit Tribute Store

Share Your Memory of
Mark
Upload Your Memory View All Memories
Be the first to upload a memory!
Share A Memory
Send Flowers