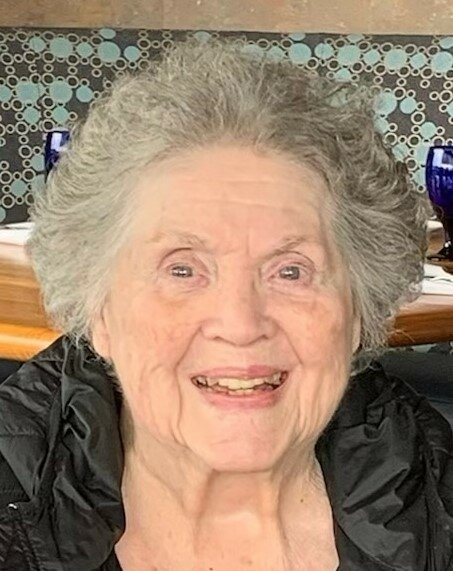 Bernadine was born to Charles and Dora Ogg on August 18, 1929, in Shelton, Washington. She was raised and attended school in Mason County.  She later married Joe Duffey of Shelton and they had a daughter, Shannon Duffey.

Throughout her career, she worked at many financial institutions in Mason County.  Later in life, she moved to Lacey, Washington, and married Richard “Dick” Everson, to whom she was married until his death.  She lived in Thurston County for 50 years and then returned to Shelton to live with her daughter in 2012.

She passed away peacefully at her home on October 15, 2022.  Bernadine is survived by her daughter, Shannon Duffey of Shelton, her sister, Jane Brown of Shelton; three sisters-in law; and numerous nieces and nephews.

Per Bernadine’s wishes, no funeral services will be held.

To send flowers to the family or plant a tree in memory of Bernadine Everson, please visit Tribute Store

Share Your Memory of
Bernadine
Upload Your Memory View All Memories
Be the first to upload a memory!
Share A Memory
Send Flowers