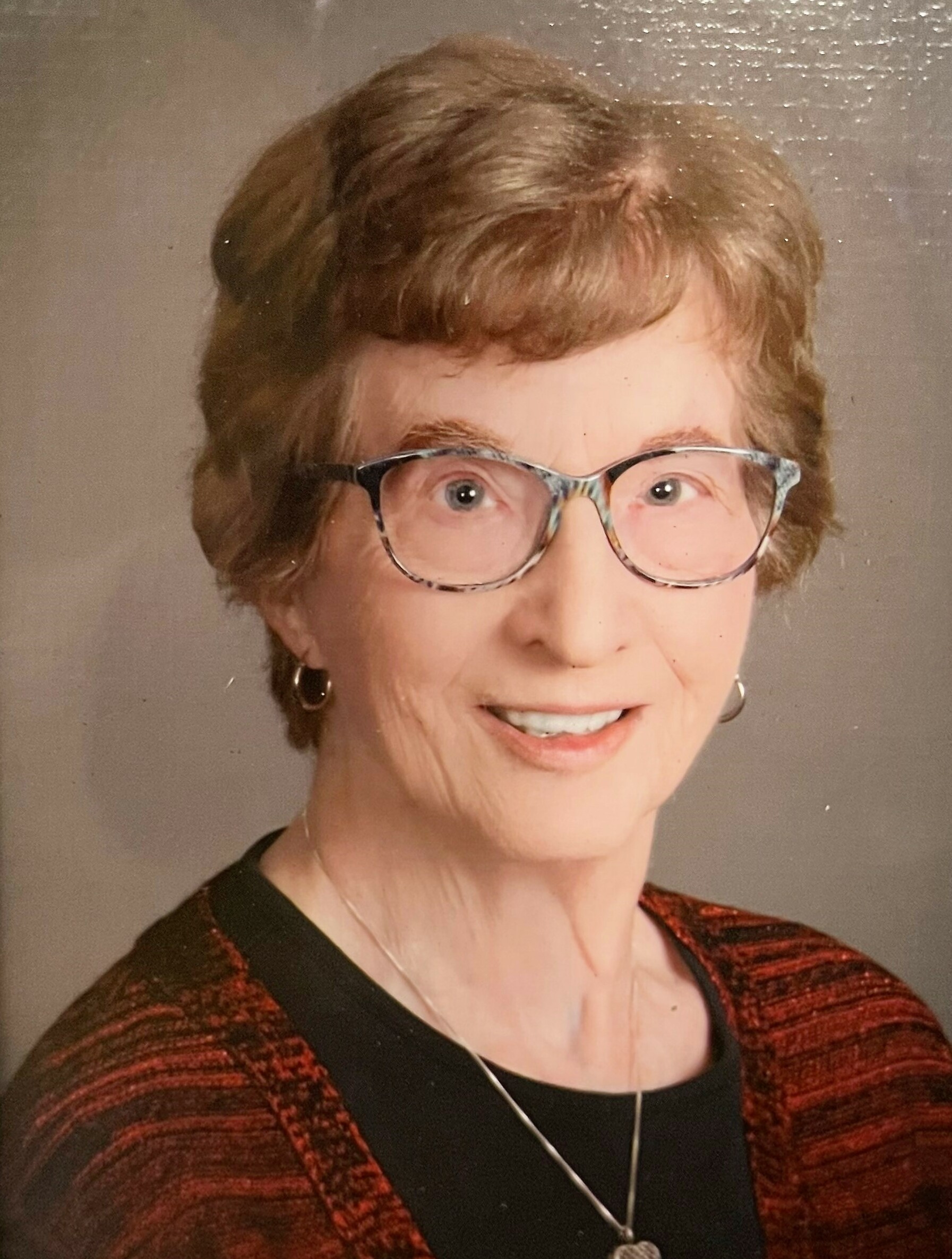 Elizabeth Anne Keith Foote, age 90, died at St. Peter Hospital in Olympia, Washington, on October 5, 2022.  She was born the second of three children in Farmington, Maine, on May 14, 1932, to Howard and Lillian Berryman Keith. She grew up in Farmington and, after graduating from the local high school, attended and graduated with a 4.0 from the University of Maine, Orono in 1953 in healthcare sciences.   She worked as a medical lab technician, then medical lab technologist.  While employed at a major Boston hospital, she remembered meeting several of the Kennedys.

She met George Gary Foote on a blind date at Fort Devens in 1958.  They were married on June 27, 1959, in Farmington, Maine, and were married just over 60 years until he passed away in 2019.  They lived in Ayer and Concord, Massachusetts, where their daughter Anne was born at Fort Belvoir, Virginia. They moved “home” to Olympia in 1963, where their son George Mark was born and followed by daughter Julie.  They were born at the old St. Peter Hospital, where Elizabeth also continued her career in medical technology.  She often walked to work since the family lived on Foote Street just a few blocks from the hospital.  She worked for Providence St. Peter Hospital for nearly four decades, even as it moved to its current campus.  She remained in touch until the end with her lifelong friends she met at work.

The Footes on Foote Street had great neighbors who were lifelong friends, with neighborhood picnics, gatherings, and travels together. Elizabeth and Gary were active in veteran volunteer groups and the American Legion and too many community activities to mention.

She and Gary were active members of the Olympia Genealogy Society, an Olympia High School graduates’ group, and enjoyed several cruises, cross country Amtrak train trips, and car vacations around the Western U.S. and the beaches.  They braved taking three kids on a cross country car trip to visit family in New York, Vermont, and Maine for the 1976 United States Bicentennial, and returned through Canada.  It is a trip full of many memories. She also visited London, England, and the extended Soiza family, who took her to many of the Royal sites.

Elizabeth and Gary were celebrated for their 50-year memberships in the United Churches of Olympia 10 years ago.  She attended several small groups and served the congregation in many roles. Her friendships from church were many and she enjoyed them ever so much.

Alan H. Keith of New York and Esther Keith Kovacs of Maine, her siblings, preceded her in death.

Share Your Memory of
Elizabeth
Upload Your Memory View All Memories
Be the first to upload a memory!
Share A Memory