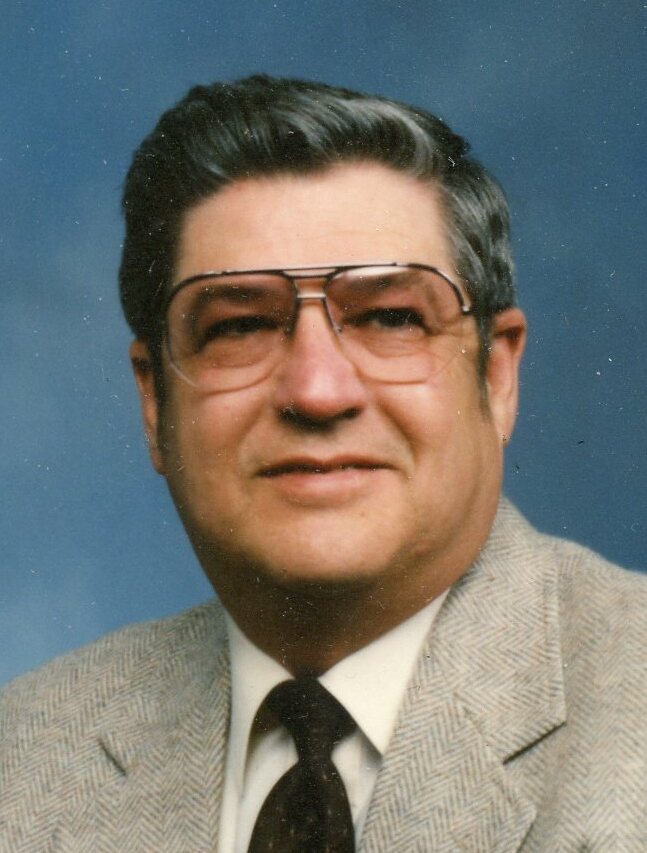 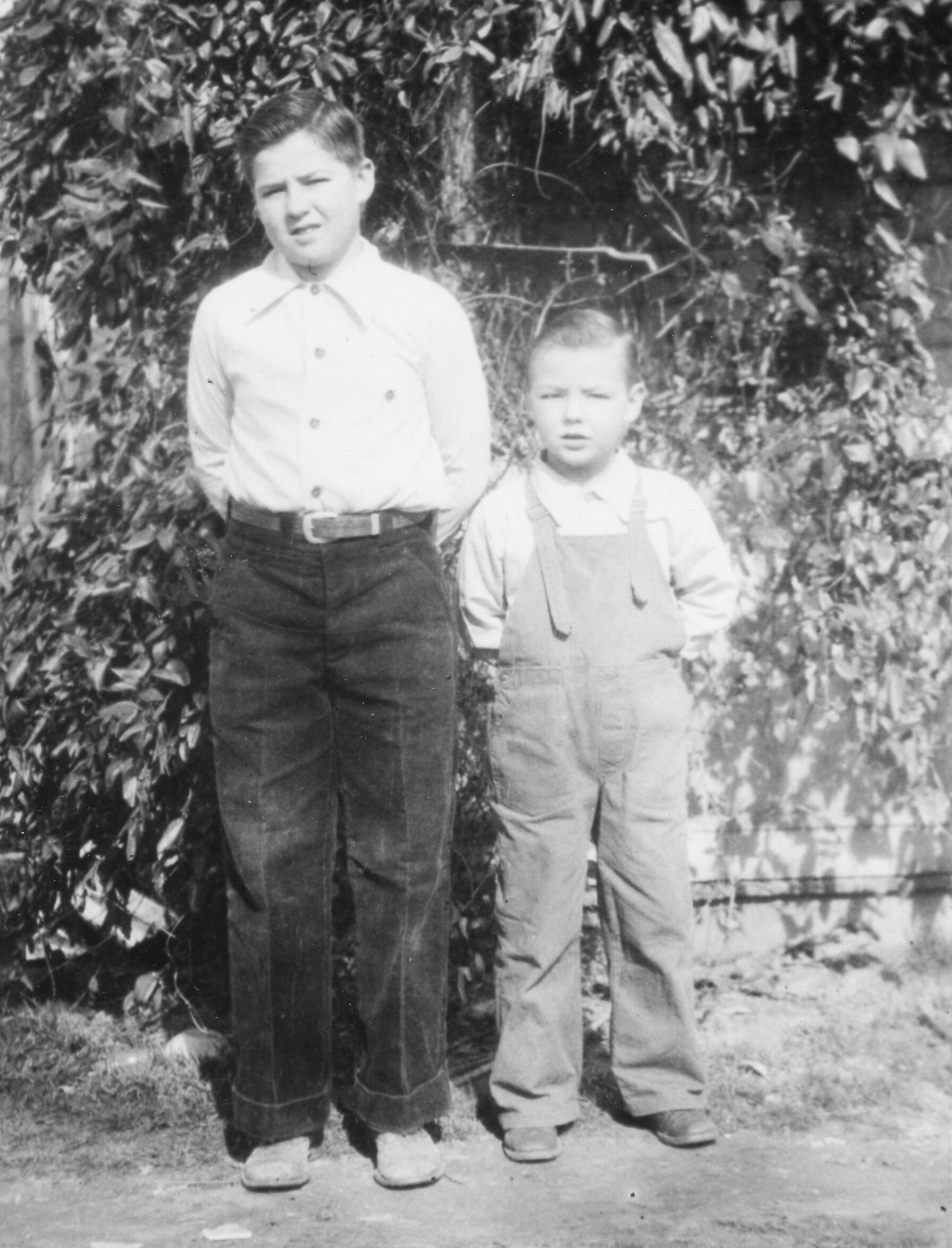 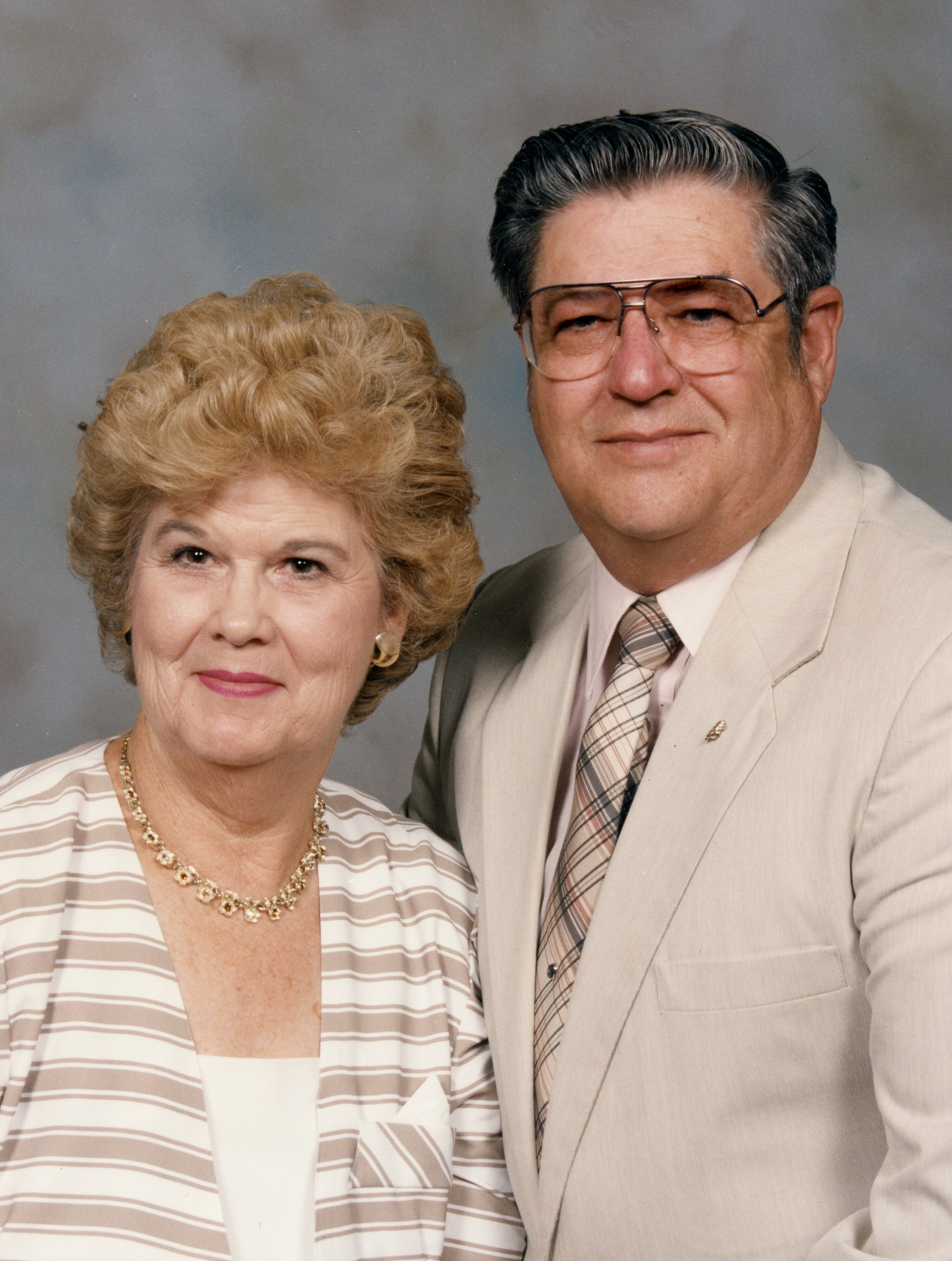 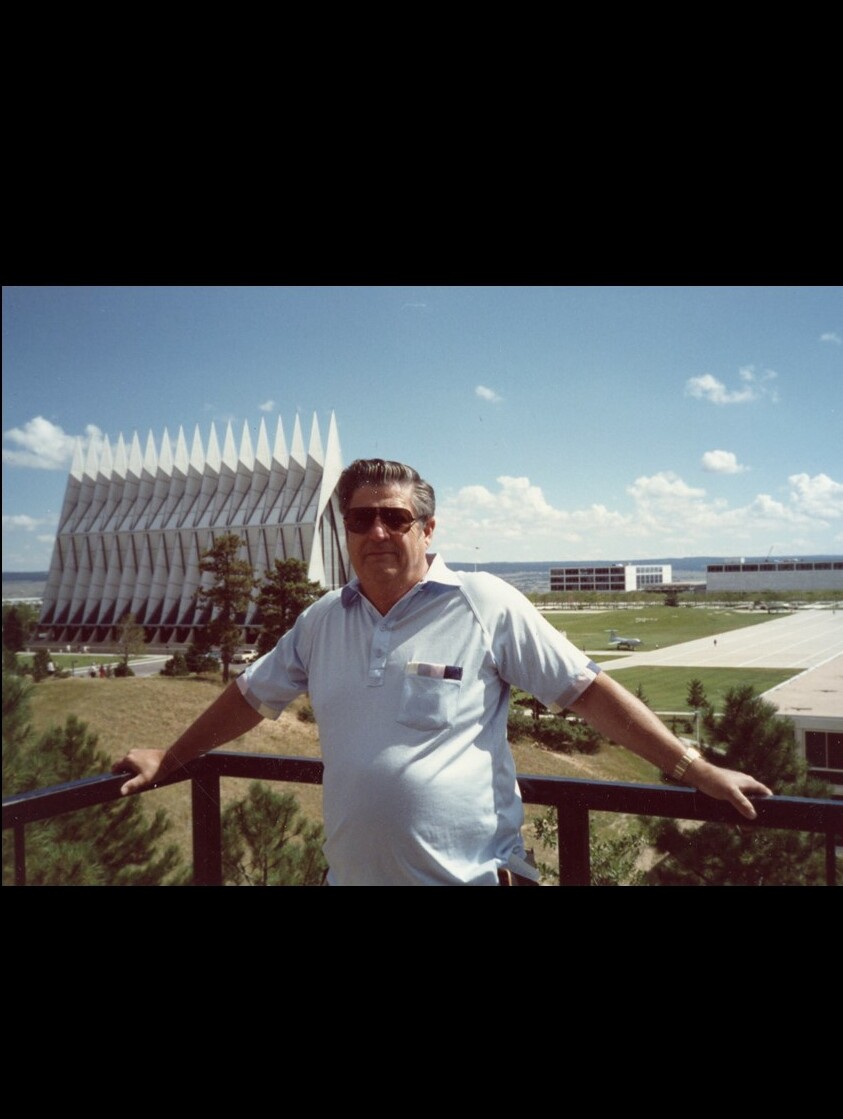 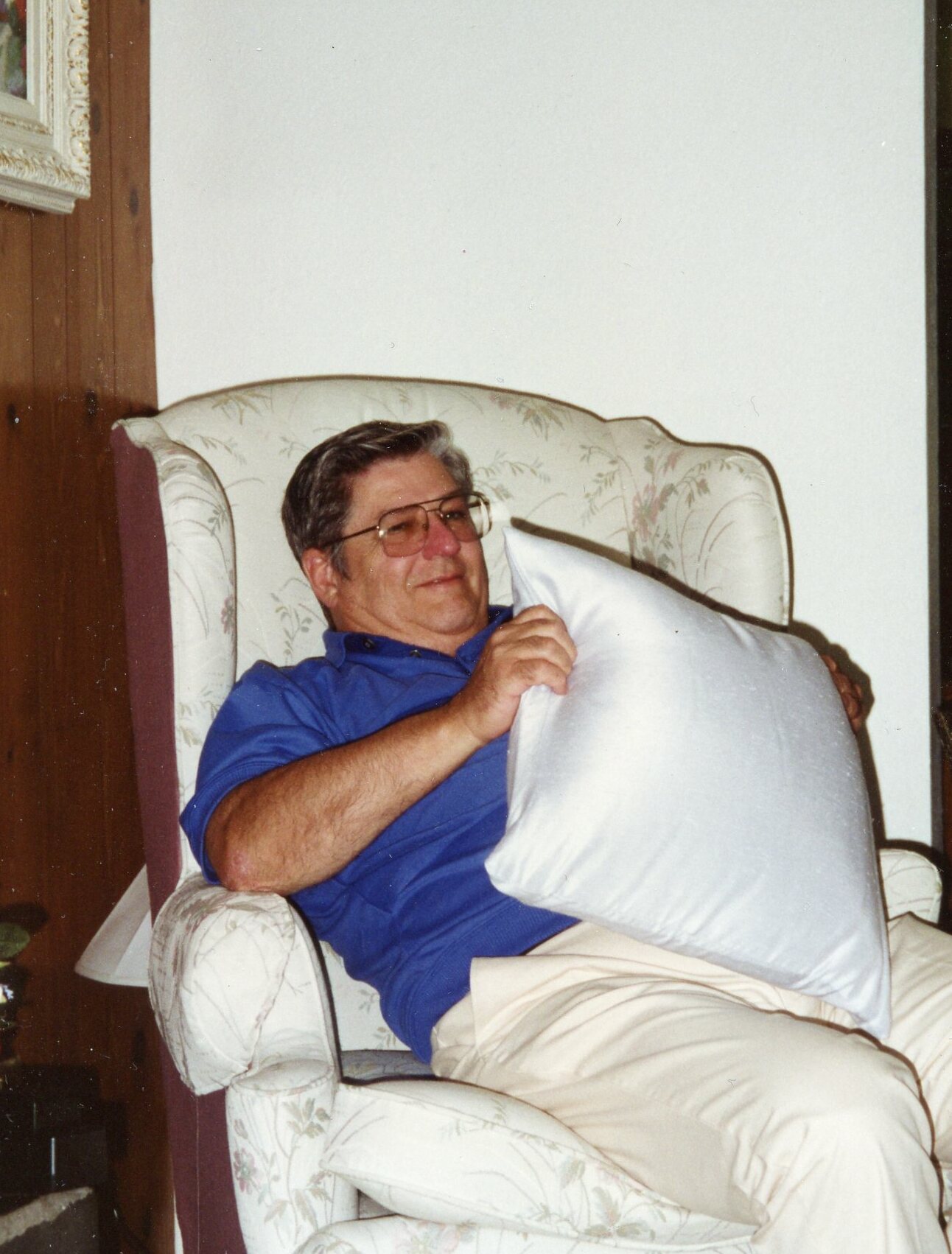 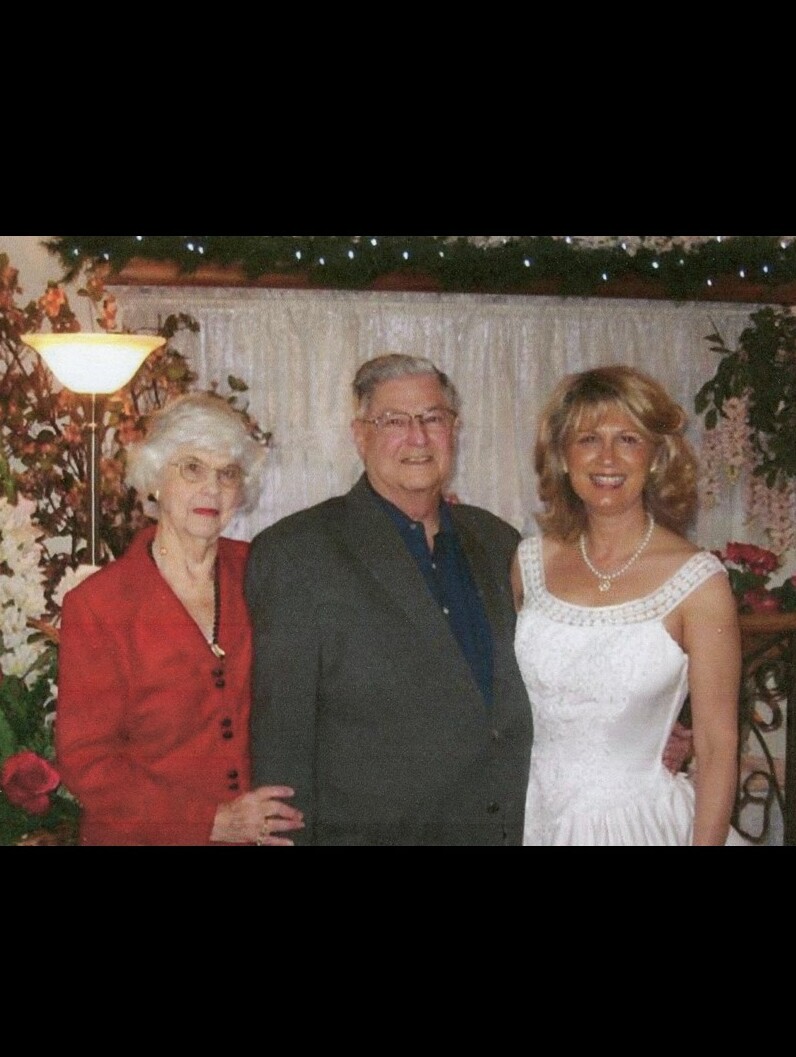 He served in the U.S. Air Force and was stationed at Larson AFB, Moses Lake, Washington; Charleston AFB, South Carolina; Elmendorf AFB, Alaska; Hurlburt Field, Florida; RAF Bentwaters, England; Lindsey Air Station, Wiesbaden, Germany; and Dyess AFB, Texas. After active duty, he worked in a civilian capacity as base traffic manager at Fairchild AFB, Spokane, Washington, and at the Fairchild AFB Hospital.  He retired from the service in Spokane and resided there for 49 years.

Ted married Wren Summerford on March 14, 1959, in South Carolina. He loved fishing, hunting and traveling.  His most memorable travels took him to Alaska during the 1964 earthquake; Spokane during the 1980 eruption of Mt. St. Helens; and Florida, where he survived several hurricanes.

Services will be held at a later date in Spokane.

To send flowers to the family or plant a tree in memory of Ted Hanks, please visit Tribute Store

Share Your Memory of
Ted
Upload Your Memory View All Memories
Be the first to upload a memory!
Share A Memory
Send Flowers