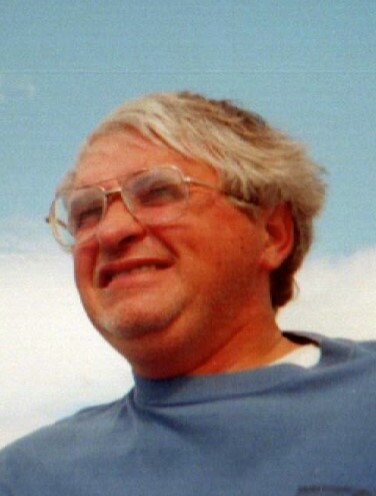 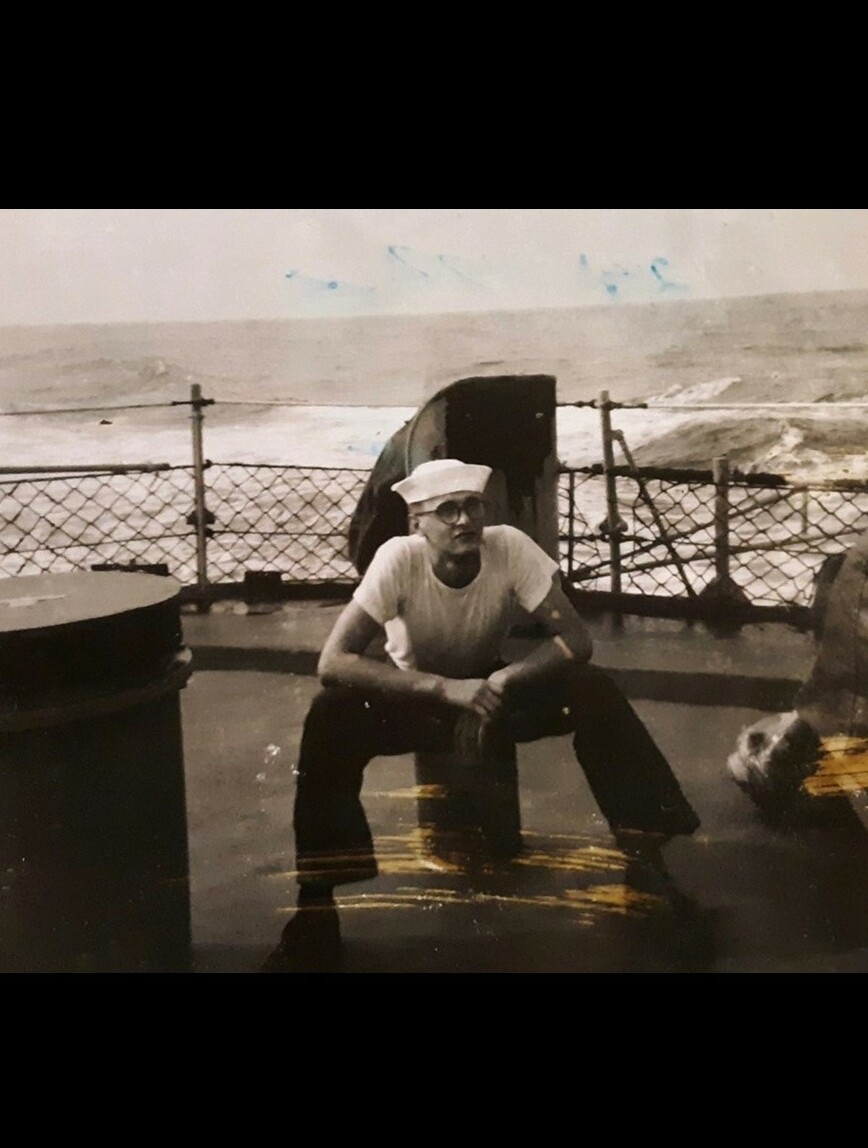 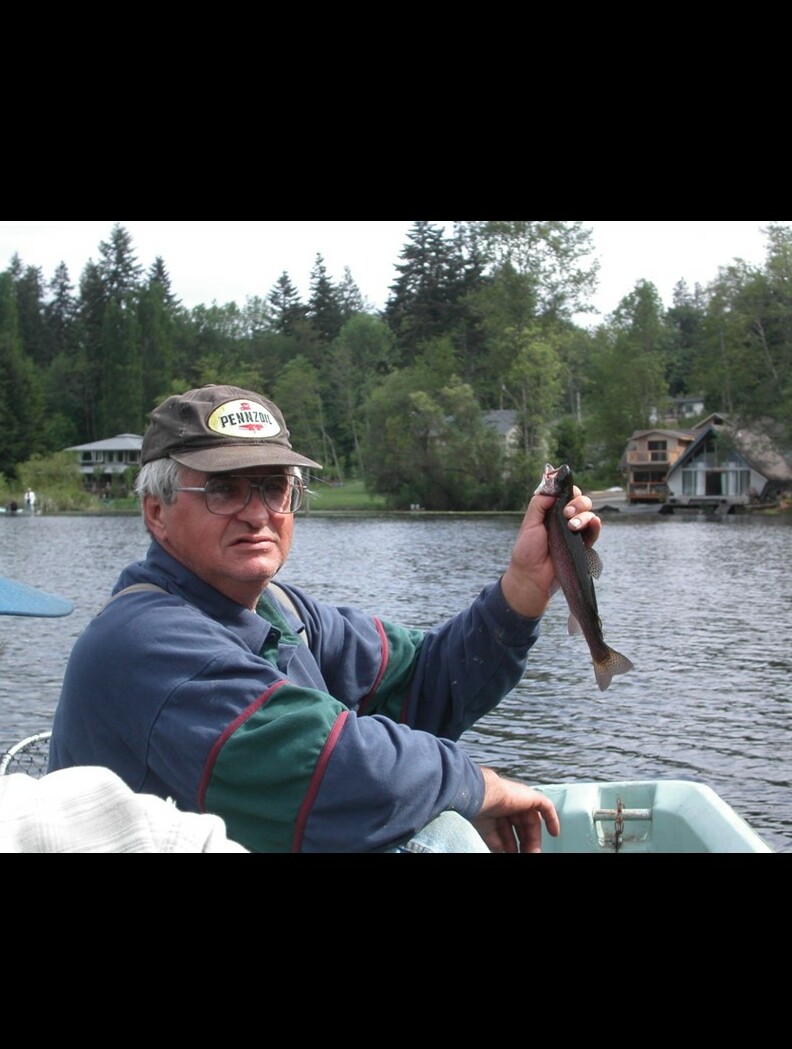 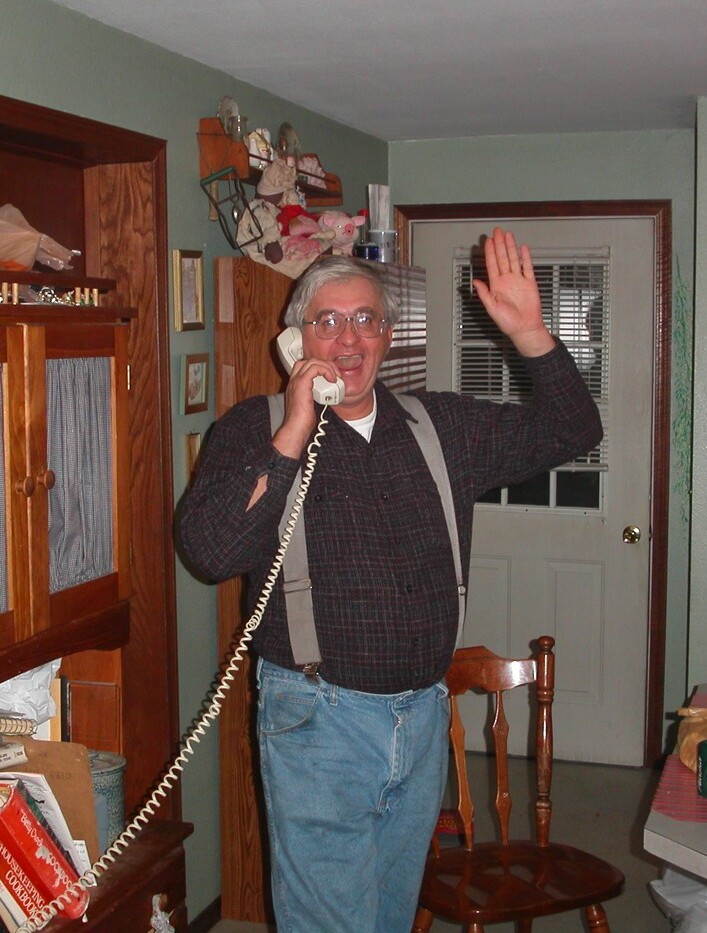 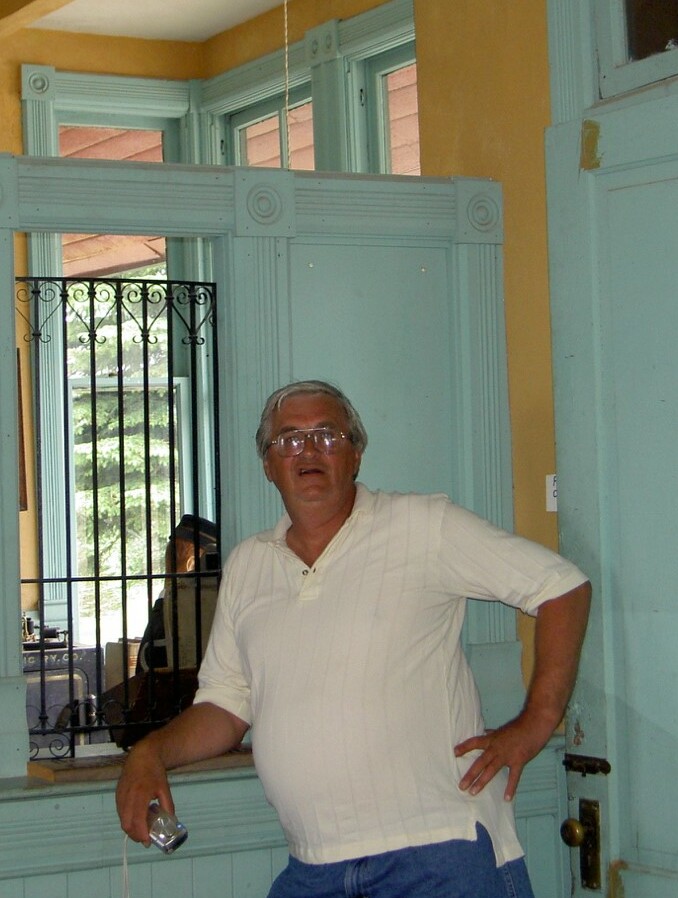 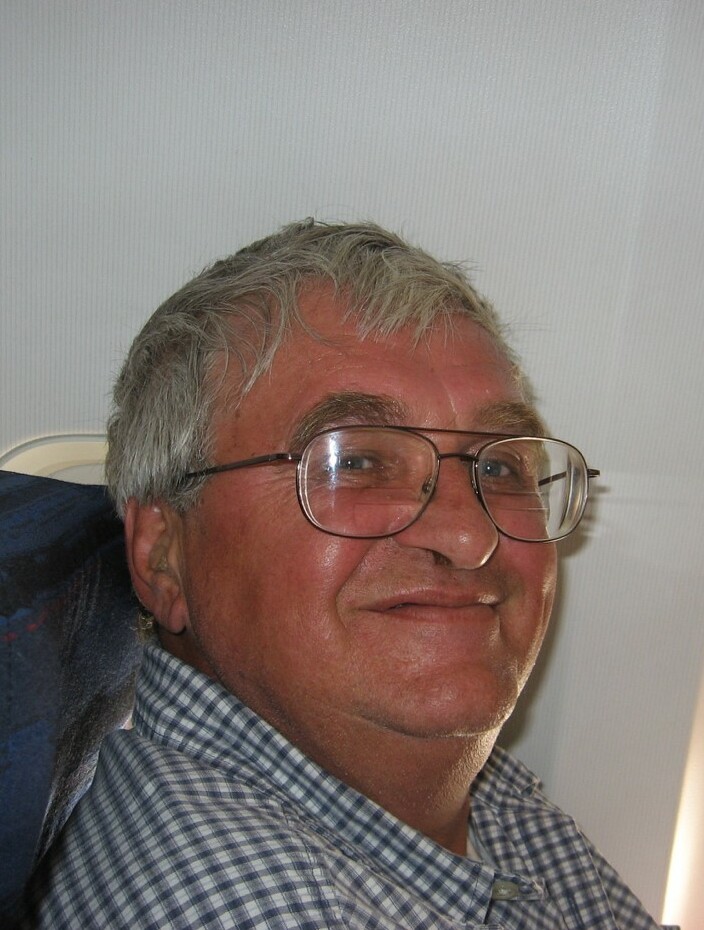 Ennis was born in 1946 in Jamestown, North Dakota, and later moved to Pettibone, North Dakota, on the family farm with his parents, Fred and Velma (Wetzel) Ahner and three siblings, Richard, Bernell and Teresa.  He attended school until the 8th grade, when his father was hurt in a fire and he had to quit to work on the farm.

Ennis served as a Machinist Mate-Petty Officer 3rd Class in the U.S. Navy during the Vietnam War (1964-1967) aboard the USS Fiske DD-842.  He completed his GED at this time.  At the end of his Naval service, he returned home to Jamestown, North Dakota.

Ennis moved to Minnesota, where he met his first wife, Jeanie, and had three children, Katrina, Daniel, and Dietrich.  He and his immediate family later moved from Minneapolis, Minnesota, to Olympia, Washington, in an old school bus.  Several years later, he met and married his second wife, Vicki, who had two daughters, Dawn and Bobbie Jo.  Together they raised five children.  In 1986, they began building a large house together with their five children and help from many friends and family.  Ennis guided his family through many construction projects and built most of the house himself.

Ennis held various jobs, including sorting bolts of fabric in a fabric warehouse, paving highways, railroad work, nut and bolt manufacturing, mechanic, mobile home set-up, and paving stone manufacturing and distribution.  He was a "Jack of All Trades."  Additionally, Ennis served in East Olympia's District #6 as a Volunteer Fire Fighter for nearly 16 years.  He retired and later sold the home he built.  He and Vicki moved to Lewis County to what Ennis fondly referred to as "the sticks whittled to a fine point."

Ennis enjoyed telling jokes, sharing family stories, fishing, talking on the phone, garage sales, reading Louis L' Amour books, and watching comedy shows, including Red Skelton, The Three Stooges, and Red Green to name a few.  He loved sharing family stories about growing up on the farm, his children and grandchildren.  He was very creative and loved sewing.  He made his second wife's wedding dress and bridesmaids dresses, drapes, quilts, and baby blankets.  He was also skilled in reupholstering furniture and creating joke props for his brothers and sister.  He enjoyed sharing jokes and making others smile and laugh.  He enjoyed a competitive card game of Canasta with family and friends.  He also made his own wines with names like Plum Crazy, A Bubble Off Plum, Plum Nuts, Apple Peaches Pumpkin Pie (Oh Me Oh My, Oh My), Apple, Elder I & II, and this list goes on.  His wine soon became popular with friends and family alike...coming with a warning...a little goes a long way.  Ennis enjoyed canning, making a good pot of beans and ham, and making German Kuchen--a family favorite.

Ennis will be most remembered for his quick wit and jokes, always willing to lend a helping hand when someone was in need, and passing along his knowledge of "how to" projects he helped his children and grandchildren with.  His grandchildren were the first to have him rattle and spit out his false teeth when they were little, teasing them and telling them "now you try it" while he watched and laughed.  He made a “Donut Tree” from Cheerios (donut seeds) and had his grandchildren bury them under an existing apple tree in his front yard.  The grandkids eagerly watered the donut seeds well with their toy watering can.   Ennis told the grandkids to patiently wait to see if donuts grew the next morning.  Ennis would hang various donuts with holes on the "Donut Tree" with golden threaded string and patiently wait for the grandkids to discover them!  He had to hang them a few times once the deer discovered them.  Over time, each of the grandkids would introduce the younger ones to "Papa's Donut Tree."  Ennis really loved to see the look of amazement on kids’ faces when they realized that donuts actually grew on trees.

Ennis touched so many lives with joy and laughter.  Even when he wasn't feeling well, he would find a way to make someone smile.  He dearly loved his wife of nearly 39 years and was very proud of their children and grandchildren.

Ennis passed away on August 7, 2022.  He is preceded in death by his parents, Fred Ahner and Velma Mueller, and brothers, Bernell and Richard.  Ennis is survived by his wife, Vicki; children, Dawn, Katrina, Daniel, Dietrich and Bobbie Jo; as well as 11 grandchildren; three great-grandchildren; sister, Teresa; brother-in-law, Bruce; sisters-in-law, Shirley and Kathy; and many nieces and nephews.

A Celebration of Life is planned for November 5, 2022, 1:00 p.m. at Swede Hall in Rochester, Washington.  A private family burial will be held at a later date.

To send flowers to the family or plant a tree in memory of Ennis Ahner, please visit Tribute Store

Share Your Memory of
Ennis
Upload Your Memory View All Memories
Be the first to upload a memory!
Share A Memory
Send Flowers