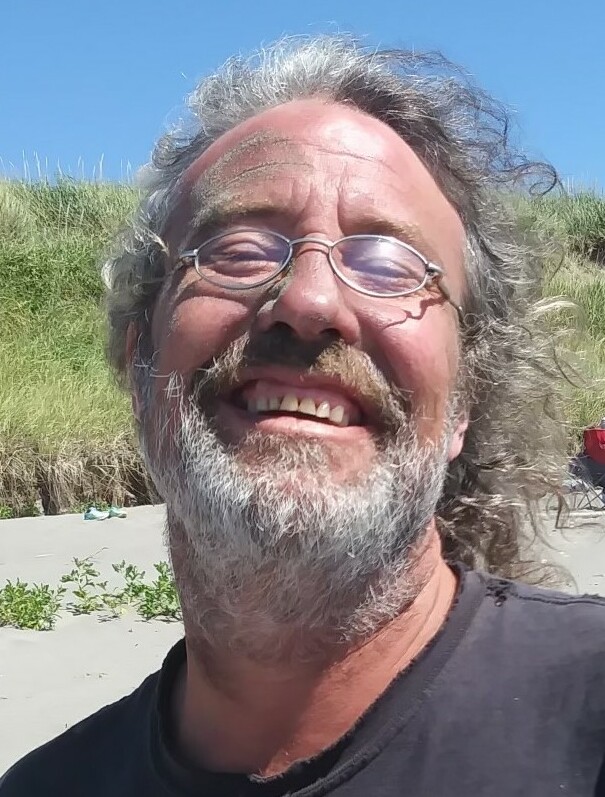 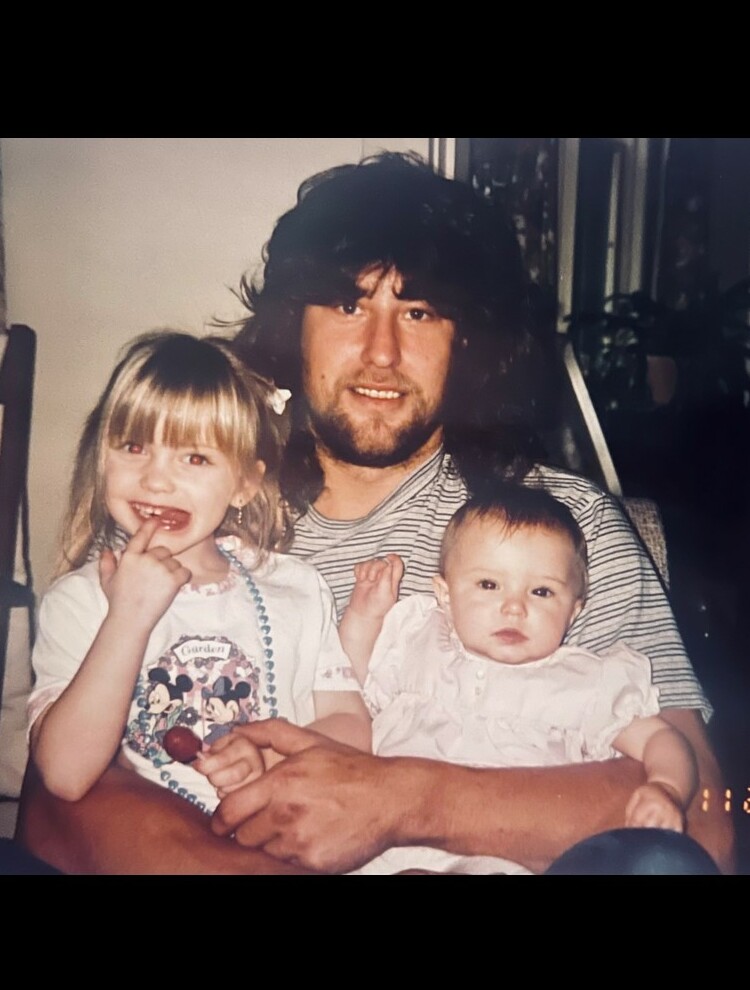 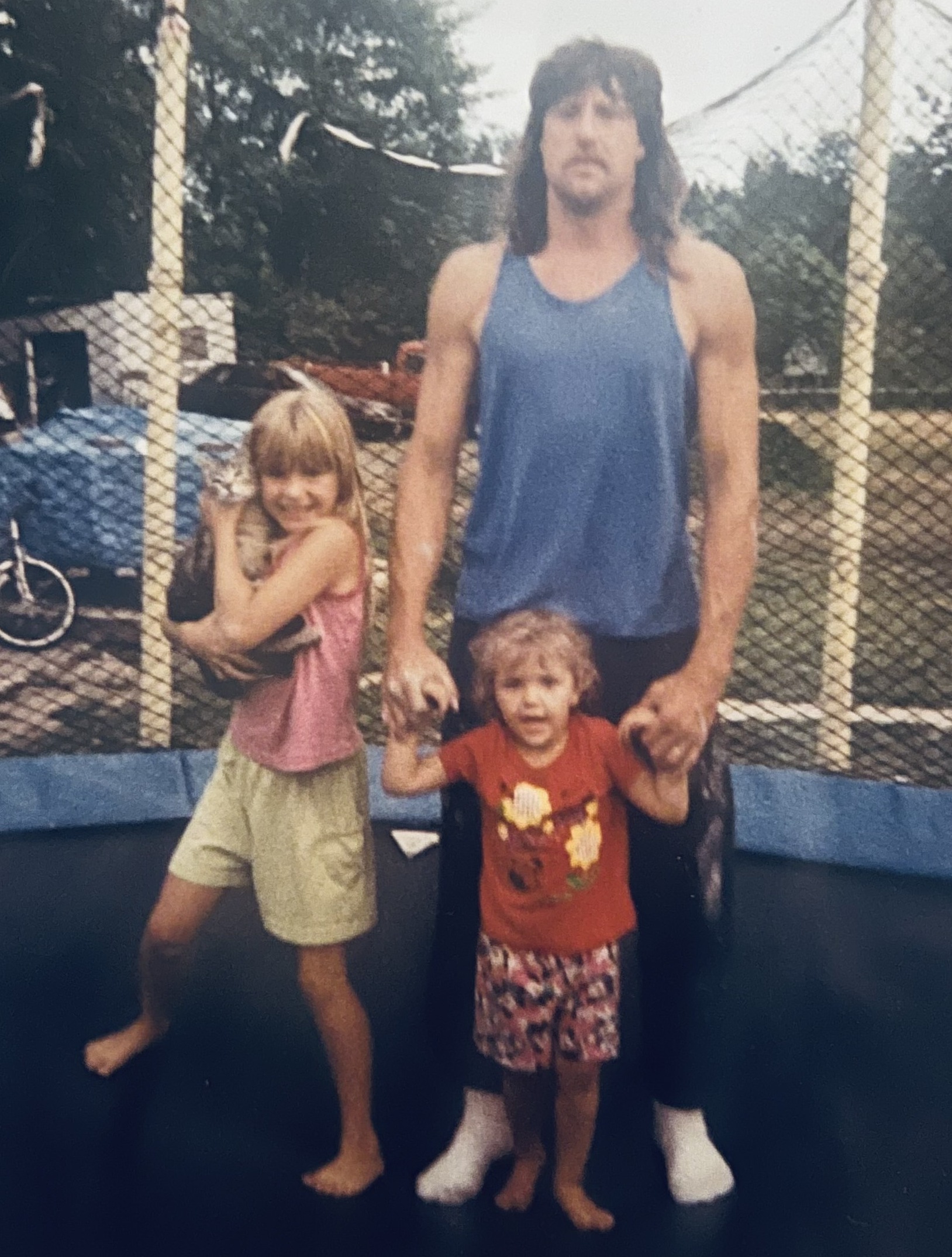 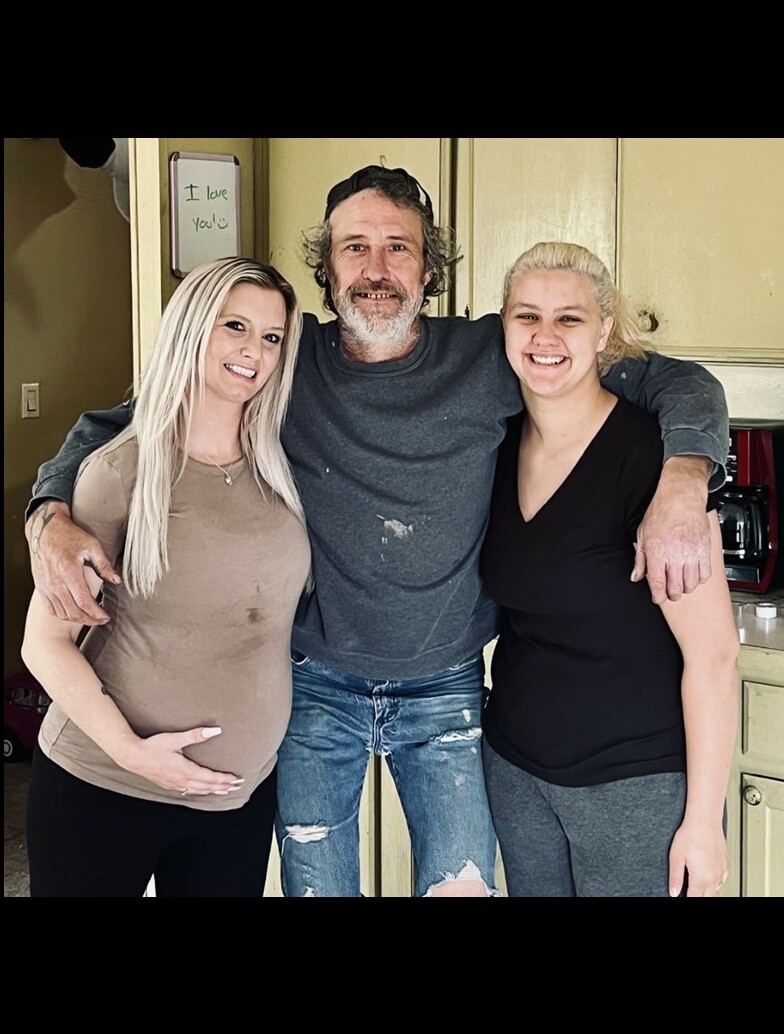 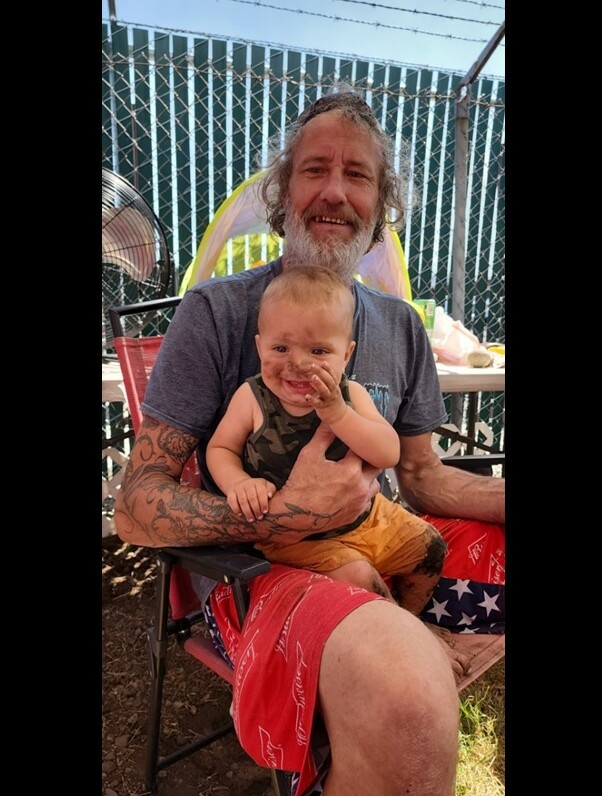 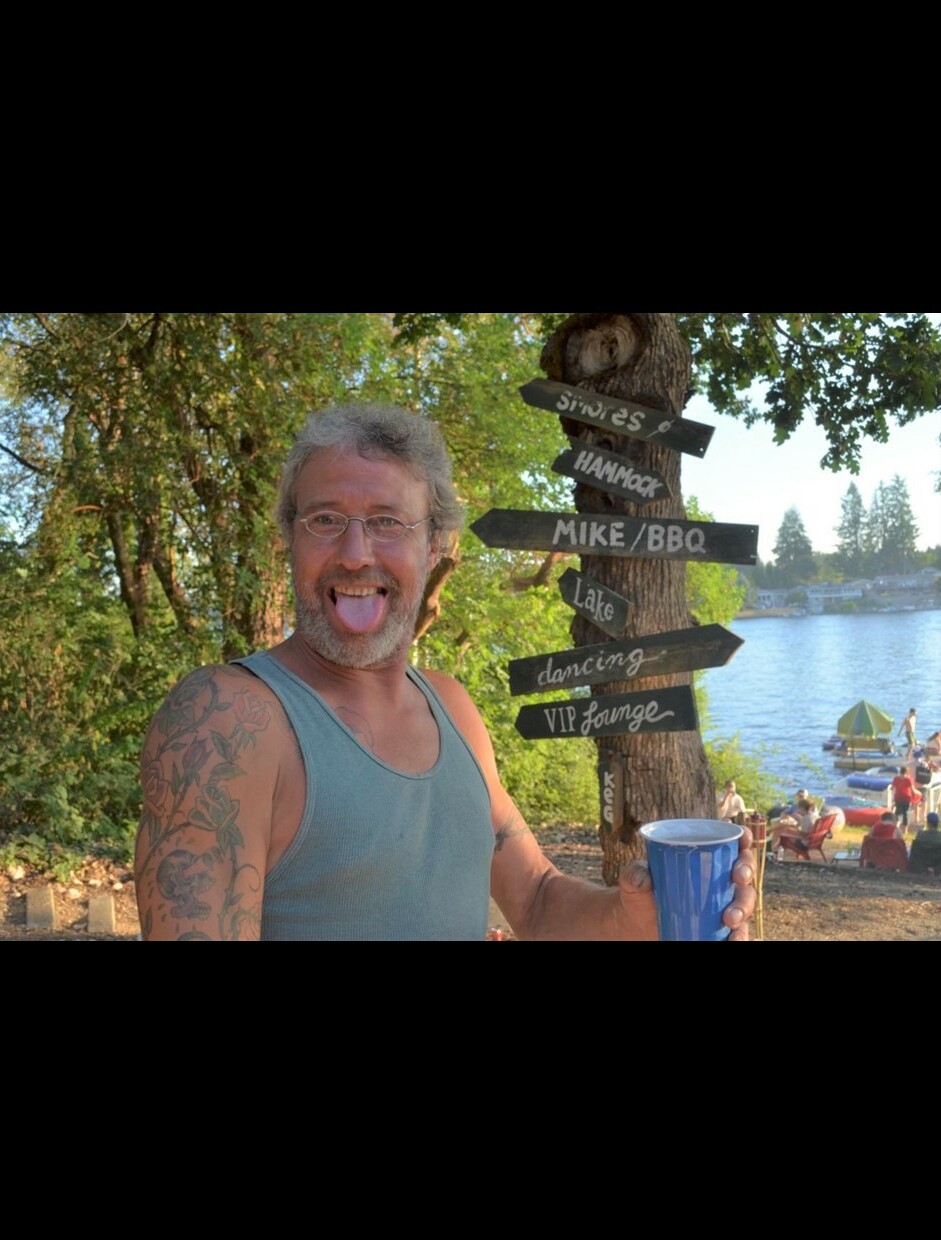 Rick was so many things mixed into one that created a one-of-a-kind man; you will never meet anyone like him. He was a manly man with a hard exterior but a loving heart and a smile that would warm your soul. He left this world way to soon, but he lived his life his own way until the very end.

If you knew Rick, you know he loved to tell it like it is and would not hold back his opinion; if he had something to say, you best believe he was going to say it. He was the life of the party, no matter when or where he was. If he had the ability to, he was blasting his music and rocking out, even if he was all my himself, having a one-man party with the speakers pounding!!

Rick was an amazing father and grandpa.  He would do absolutely everything in his power to make sure his girls and grandkids had everything they needed. He always put everyone’s wellbeing above his own. He was a single dad who, in his words, “raised three beautiful girls” who are now strong, smart women because of the dad he was and everything he sacrificed.

Rick was an extremely skilled carpenter who could build a house from the ground up and it would be the most beautiful workmanship you have laid your eyes on. As you drive through Thurston County and many other towns, there are more houses, buildings, and apartments that he has built and worked on then you could possibly imagine. It’s nice to know that, as we drive through town, his daughters will be able to show his grandkids all the amazing buildings and homes grandpa built with his hard-working hands, a piece of himself he left behind.

If it was football season, you could always find him watching the Seahawks with a cold beer in hand, cheering so loud the neighbors knew when there was a touchdown! Throughout his life, he loved spending time outdoors in the fresh air, fishing, hunting, and camping. He enjoyed collecting old toys and special items that made him happy; he was extra proud of his light-up Spuds MacKenzie dog, and his Hot Wheels collection was unlike anything ever seen, hundreds maybe even thousands, and displayed them all proudly. He had a love and passion for fast cars and hot rods. Over the years, he had multiple muscle cars that he spent his free time building. His favorite was his “green machine” that he now gets to drag race and roast the tires in the clouds above. He was a fantastic mechanic and could fix anything on a car. He truly had magic hands; he could do it all.

Rick was Superman in the eyes of his daughters and life will never be the same without him. His huge hugs squeezing tight, his hand rubbing our heads while he kissed the top of our heads. It’s a feeling of love and security that will be missed dearly; we will always hold the memories of his hugs and love in our hearts.

Rick also will be missed by extended family and friends. He had a close relationship with his sister, Chris, and she will never forget his infectious, loud laugh when a funny story was told.  She enjoyed teasing him about how he got all the height in the family.  And we will miss his very tall Christmas trees. He enjoyed the nicknames Chris gave him, “Rickety” and “Rickman,” and even “Poolboy” by his girls.  There will be a definite void in his sister’s life and she hopes he knew how much he was loved! He was gone way too soon and will be missed dearly and never forgotten.  His memory and all his sacrifices will live on though the love of his friends and family.

He was preceded in death by his grandparents, Myrtle and Howard Carlson; his stepmother, Cassandra Johnston; and his former father- and mother-in-law, Andy and Marlene Anderson.

To send flowers to the family or plant a tree in memory of Richard Johnston, please visit Tribute Store