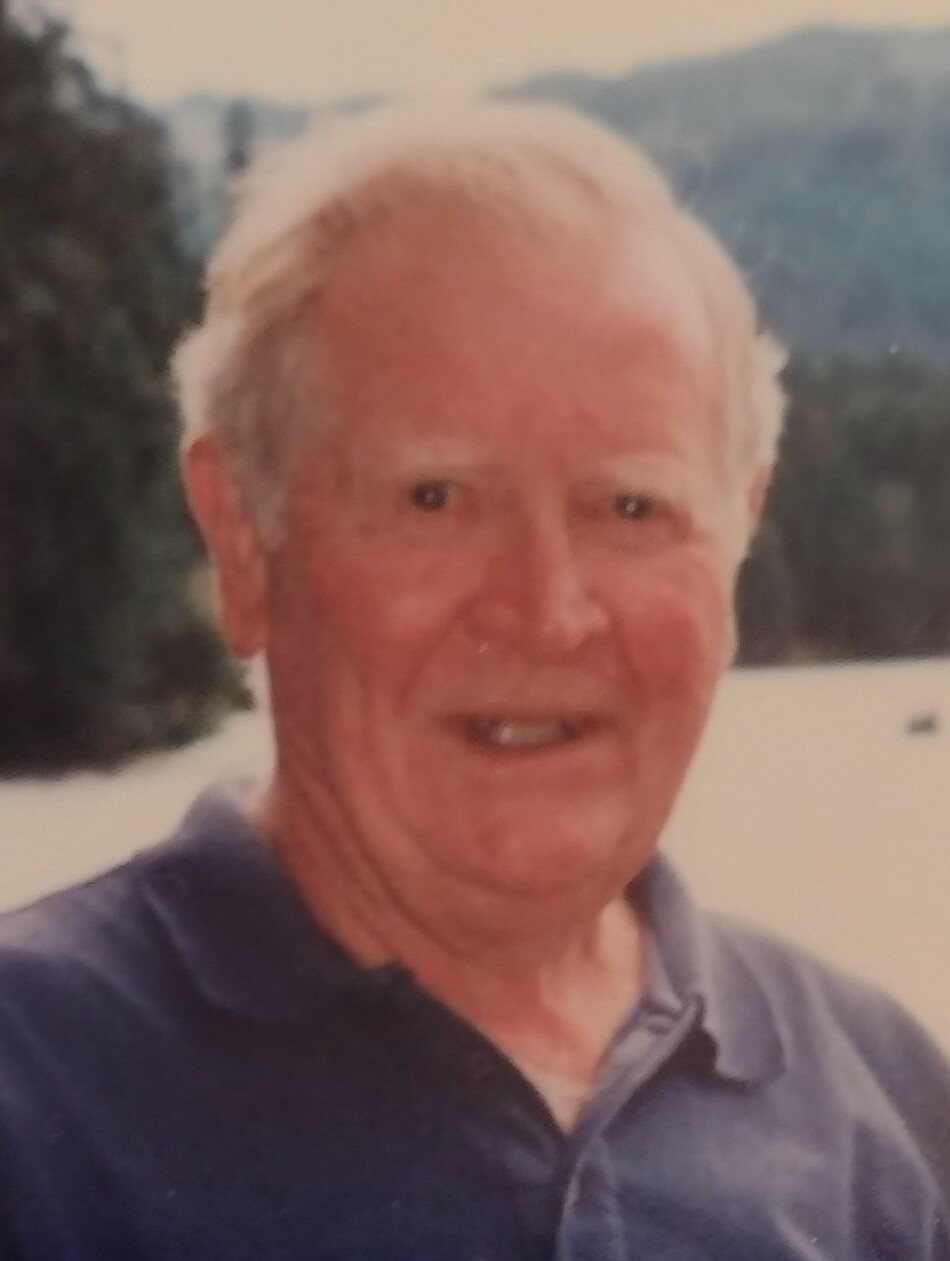 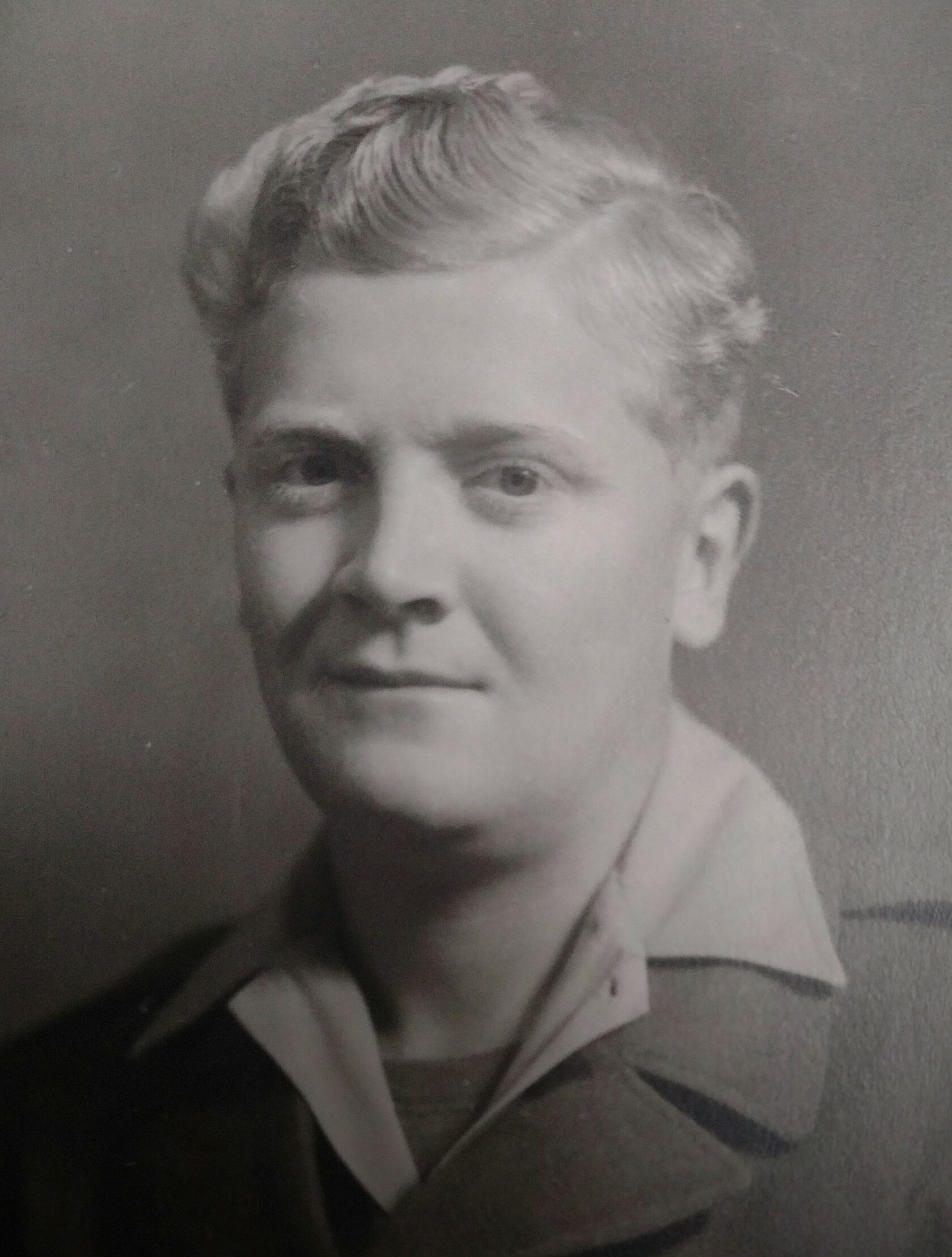 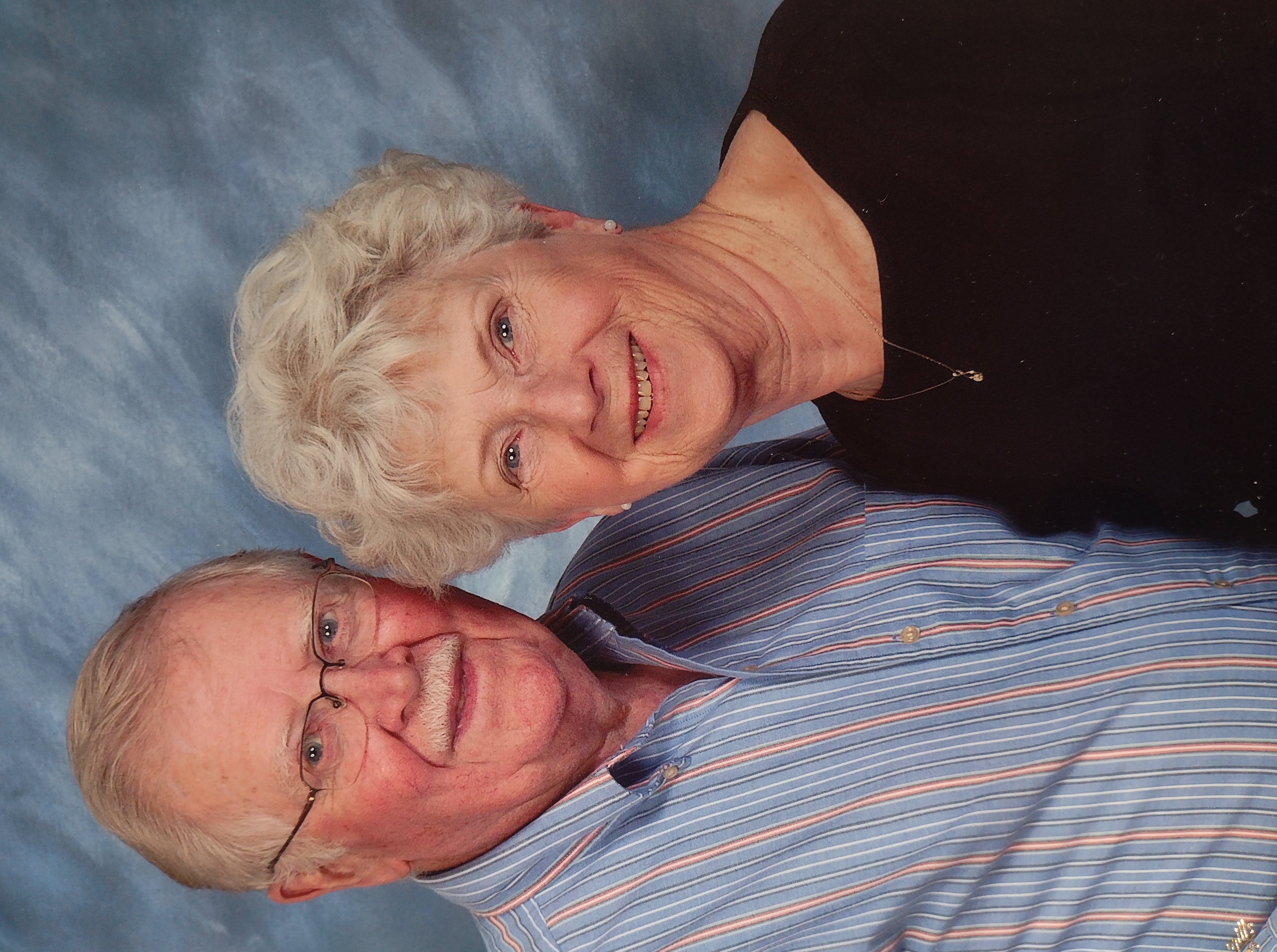 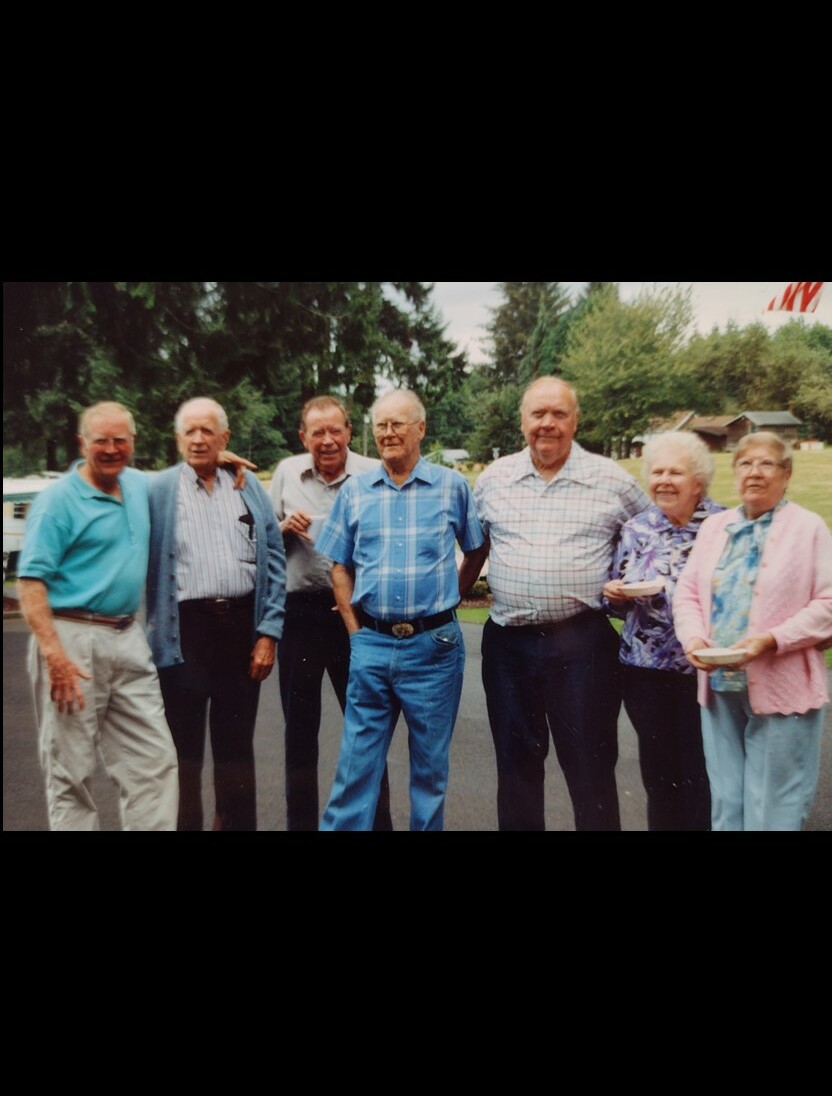 Dean Jesse Potter passed away at St. Peter Hospital in Olympia, Washington, on September 1, 2022, at the age of 98.  He was born on February 20, 1924, in Carson, Iowa, to Jesse and Charlotte Potter; he was the seventh of eight children. He graduated from high school and continued to live in Iowa until he was compelled to join the millions of other young men in America to fight in World War II. He entered the Army in December 1944 at Ft. Leavenworth, Kansas. He spent the next two years serving his country in the Asiatic-Pacific Theater, including the occupation of Japan and serving as a squad leader in the liberation of the Philippines. After returning home in 1946, he followed several of his brothers to the Grays Harbor area where he met his future wife, Marjorie. They were married on January 1,1949, and settled in Hoquiam, Washington, where they raised two children, Gail and Jeff.

Dean began his career in the timber industry with the Rainier Pulp mill, where he worked his way up to the Engineering Division as a survey crew member. After a few years, he moved to Grays Harbor County’s Engineering Department, where he was also employed as a survey crew member. He went on to work for the State of Washington Department of Game (now Dept. of Fish and Wildlife), where he traveled throughout Washington State, working for its citizens to provide access to recreational areas, while protecting the magnificent natural beauty of the region. In his final years with the Game Department before his retirement in 1988, he managed and maintained the boat launches for the west side of the Olympic Peninsula.

After retirement, he kept very busy, working in his wood shop, meeting friends on the green for a round of golf, working on his property, battling the squirrels in the backyard, volunteering at Olympia Day Care Center, and spending time with his family. Marge and Dean invested much time, effort, and care on the cabin and small lot they owned at Clear Lake, near Yelm, Washington. Tucked away in the woods, they spent countless hours playing pinochle, drinking coffee, and watching the rain fall from their cozy retreat. They loved taking leisurely hikes with their dog on the trails around the lake and hosting summer campouts, holidays, and barbeques. Dean had many friends who were drawn to his wonderful sense of humor and his loving kindness, which was evident to all. He also enjoyed maintaining their two-acre little piece of heaven in Tumwater where family, friends, even strangers were always welcomed and treated as family.

Dean (Dad) is, and will forever be, terribly missed by his family, but we take great comfort that he is with our Father in heaven. He was the last surviving of his siblings, preceded in death by each (Martin, Bill, Leo, Don, Dorothy, Bernice, and Morris).  He leaves behind his wife of 73 years, Marjorie; daughter, Gail (Mike) Jaskar, Olympia; son, Jeff (Connee) Potter, Chewelah; grandchildren, Dena Jaskar, Colby Jaskar, Kent Potter, Luke Potter, Reece Potter; and 11 great-grandchildren.

To send flowers to the family or plant a tree in memory of Dean Potter, please visit Tribute Store

Share Your Memory of
Dean
Upload Your Memory View All Memories
Be the first to upload a memory!
Share A Memory
Send Flowers