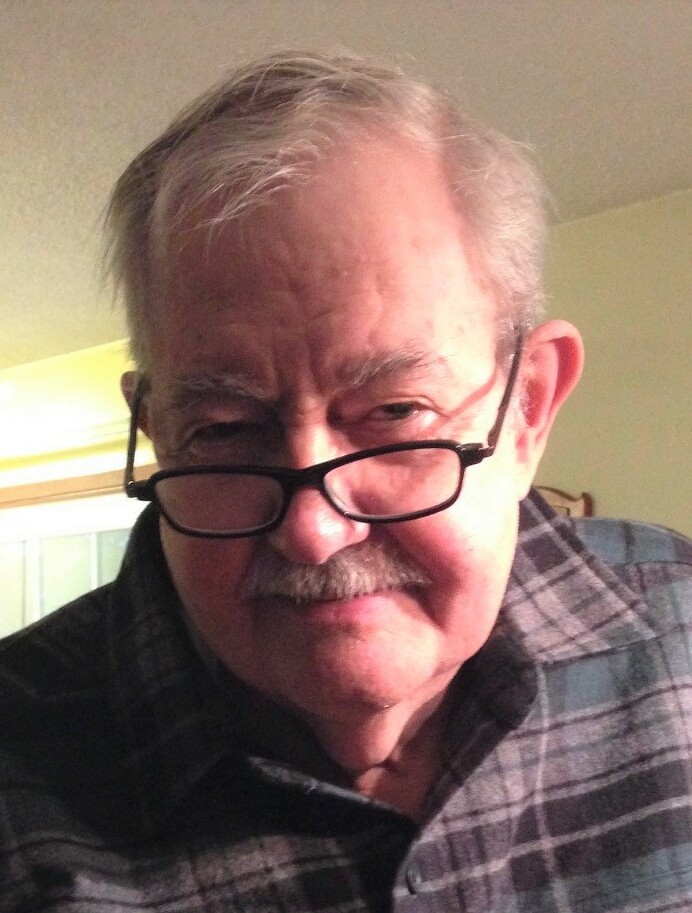 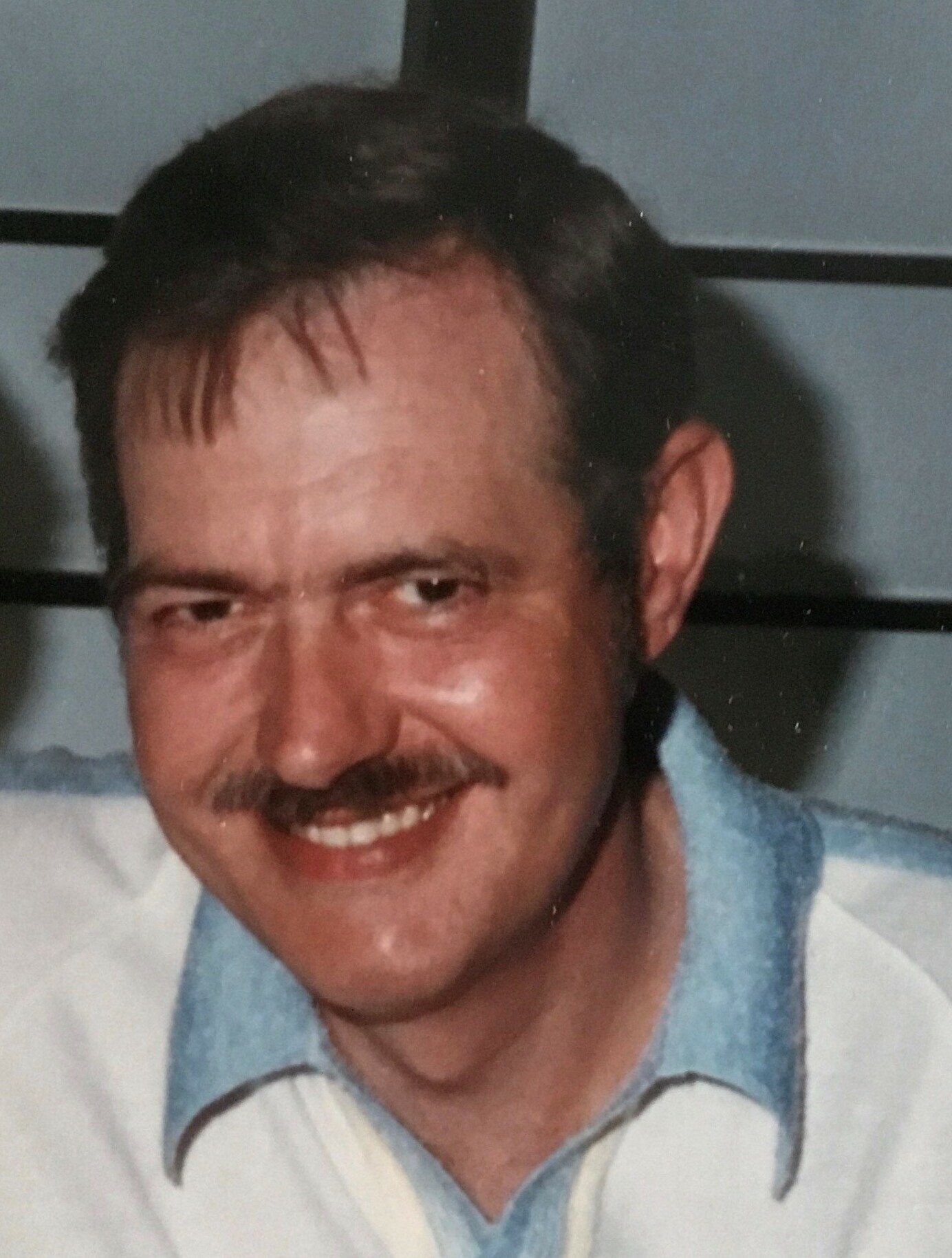 Our beloved husband, father, grandfather and friend, William F. “Bill” Morgan, said goodbye to us with family at his bedside in Tenino, Washington, on September 29, 2022, into God’s loving care.  The people he loved most in this world, his family, were able to say goodbye before he left.

Bill was born April 6, 1939, to William F. Morgan Sr. and Ruby R. Morgan in Okanogan, Washington.  He graduated from Tacoma’s Stadium High School and Clover Park Technical College in Lakewood, Washington.  Professionally, he was the produce manager at Southgate Market for 23 years, later retiring from Safeway.

Bill married the love of his life, Molly Monahan, on September 11, 1966. They celebrated their 56th anniversary a couple of weeks before his passing.

No one loved harder or fiercer than Bill did.  His family was his whole world.  He said many times that his greatest accomplishments in this life were his children, Genie, Bill and Sean.  He was so proud of who they are and was there for them no matter what.  He was an example to his children of what a husband and father should be. He also was a proud grandpa to his three grandchildren, Caleb, Madison and Olivia.

Nothing made Bill happier than a new travel adventure, and he passed that love on to his kids.  He loved photography, his pets, reading, and Christmas.  He also had an insatiable thirst for learning.

Baptized at the age of 60, Bill was a passionate member of the Catholic faith and a parishioner of St. Michael Parish in Olympia, Washington.

He is survived by his wife, Molly; sons, Bill and Sean; daughter, Genie, and grandchildren, Caleb, Madison and Olivia. He was predeceased by his parents, three brothers, and three sisters.

Memorial donations may be made to a charity of choice.

To send flowers to the family or plant a tree in memory of William Morgan, please visit Tribute Store