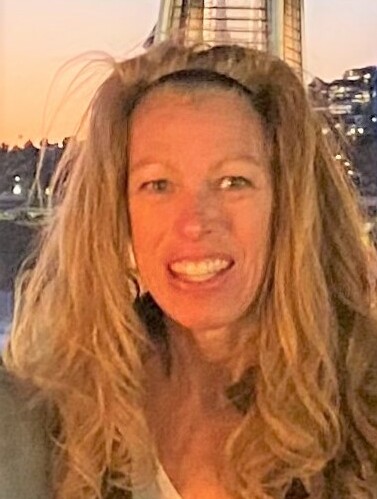 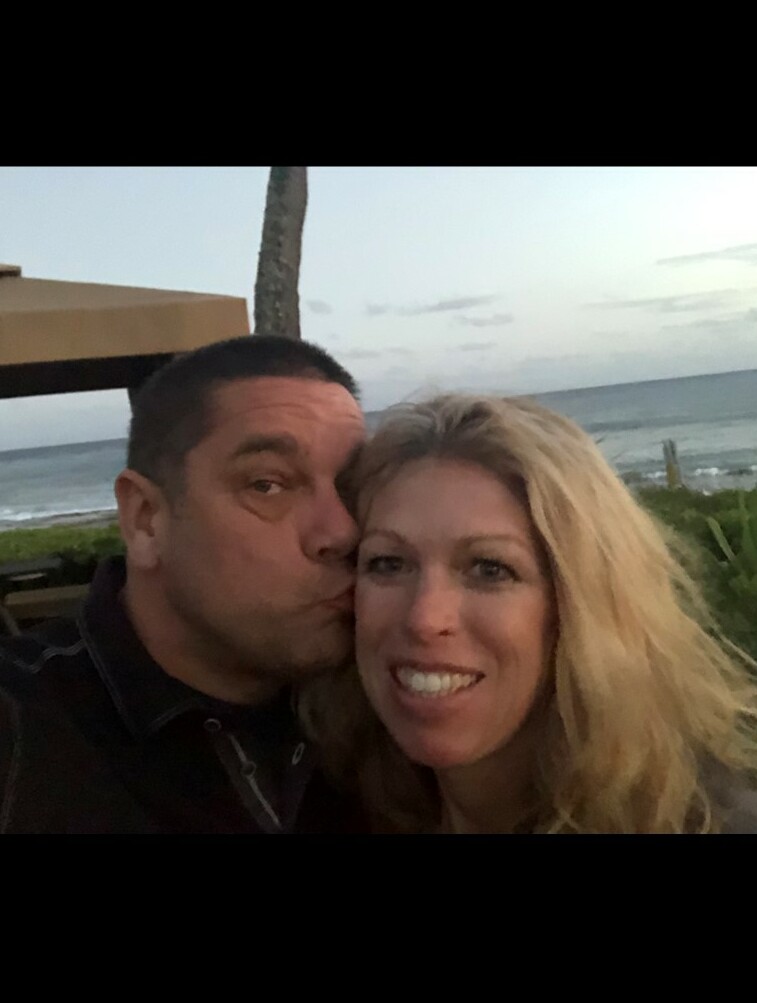 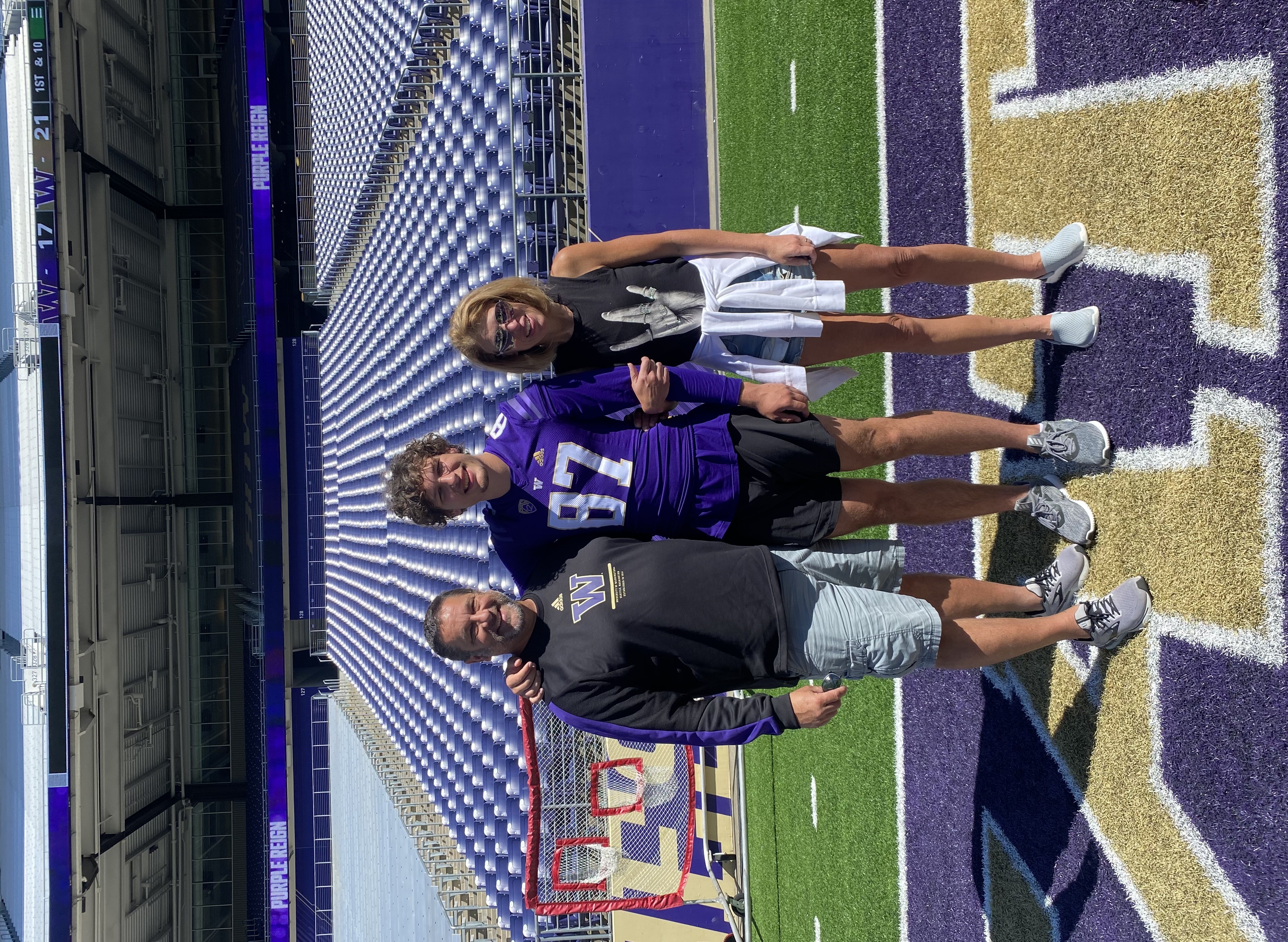 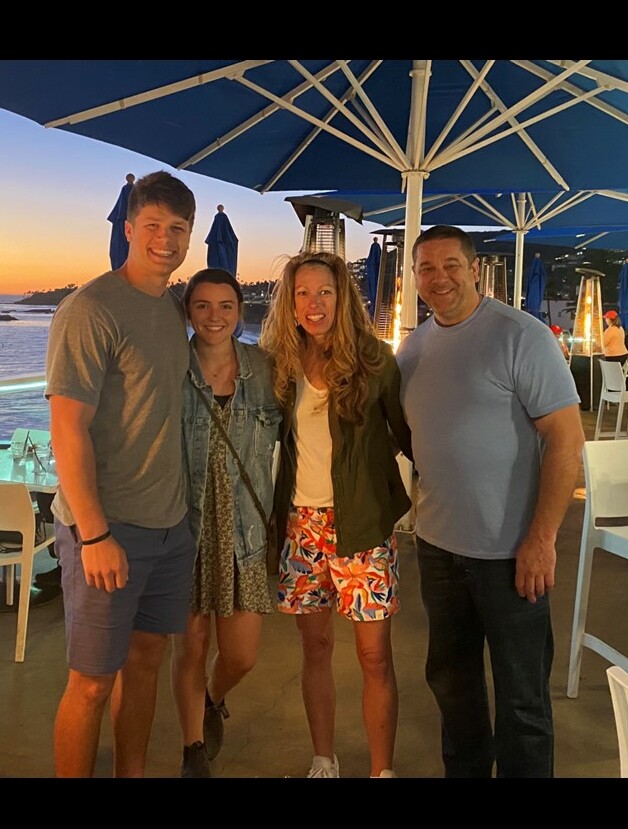 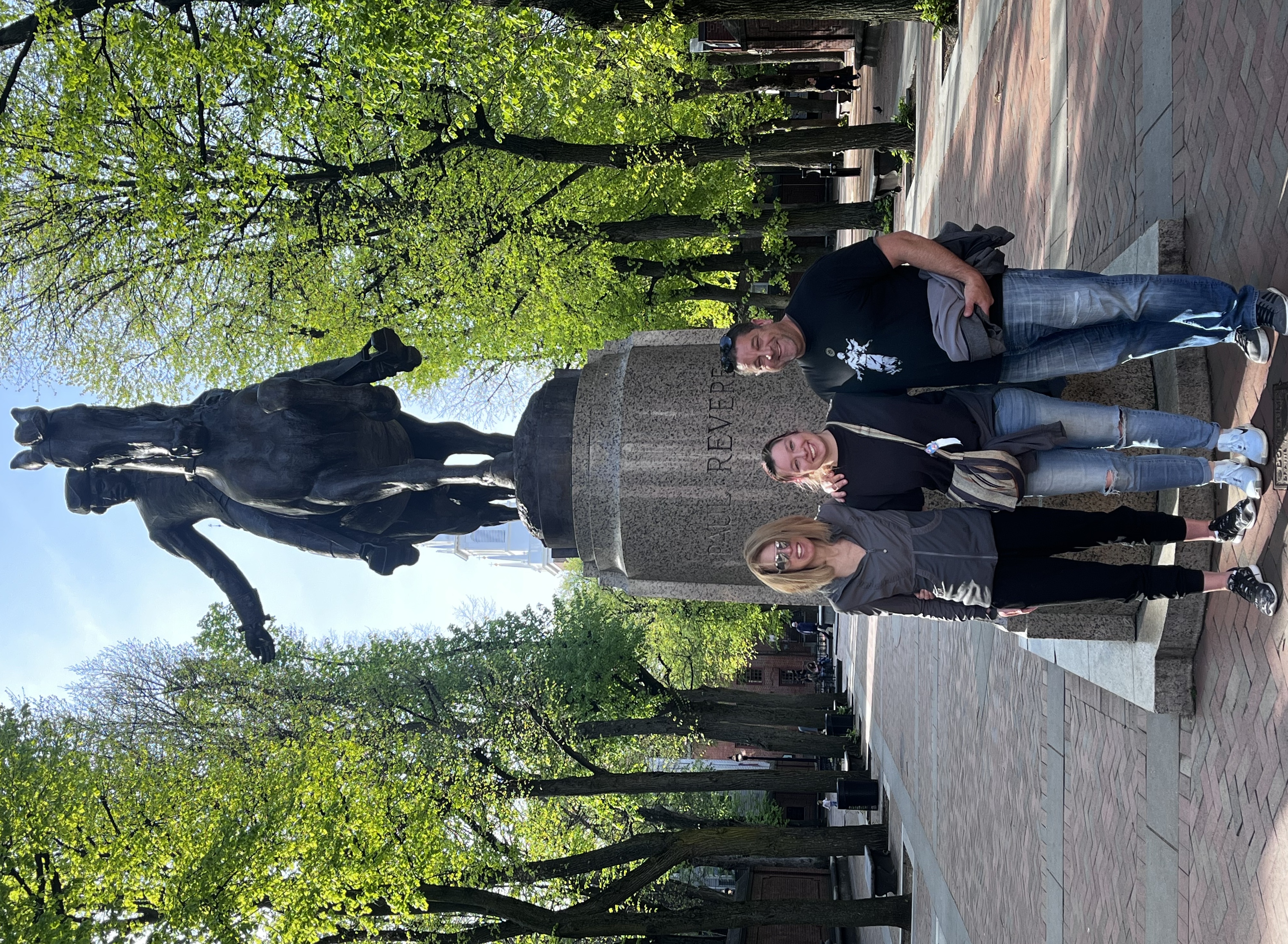 The Otton family is devastated to announce the passing of Sally Waterstradt Otton, who died at her home in Tumwater, Washington, on September 20, 2022.

On January 4, 1972, Sally Boettger Waterstradt was born to William Gary and Charlotte Ryan in Ogden, Utah. From that moment forward, Sally brightened up every room she entered—even in her infancy, her mother Charlotte noted that she could charm everyone she met with her smile. The youngest of three daughters, Sally spent her youth in Ogden, playing volleyball and swimming competitively throughout her time in school. After graduating from Ogden High School, she attended Dixie College, Weber State University, and the University of Utah, where she graduated with her degree in Exercise and Sports Science.

During her tenure at Weber State, Sally met Tim Otton, who was instantly enamored with her beauty and vibrant personality. After two years of courtship, they married on July 30, 1994, and they soon relocated to Tumwater, Washington, where Sally took a job as a physical education teacher.

Sally was a lifelong athlete; she loved movement and competed in triathlons and half-marathons even while pregnant with her children. Her infectious enthusiasm and passion for exercise never failed to inspire her students, friends, and family. Following her diagnosis of early onset Parkinson’s disease, Sally stayed active to the best of her abilities and remained closely involved with her children’s sporting and school ventures.

Frankly, it is impossible to condense Sally’s existence into just a few paragraphs, and those who were fortunate enough to know her are painfully aware of this. She loved the sun and the ocean. She always sought after a project, whether it was doing hours of yard work, completing a puzzle, or redecorating around the house. She was devoted to her family. Her outgoing and friendly nature earned her friends wherever she went. She was kind, funny, endlessly encouraging, and smarter than she ever gave herself credit for. She was so, so loved.

Sally was predeceased by her parents. She is survived by her husband, Tim; children, Kylie, Cade (Sierra), and Ryan; and countless other family and friends, all of whom will love and miss her for the rest of their lives.

A celebration of life for Sally will be held at 11:00 a.m. on October 29, 2022, at Tumwater High School. Sally’s favorite place to be was on the beaches of Hawaii, and the Otton family requests that guests wear island attire to both honor her memory and to keep the event casual and happy, as Sally would have wanted it.

To send flowers to the family or plant a tree in memory of Sally Otton, please visit Tribute Store

Share Your Memory of
Sally
Upload Your Memory View All Memories
Be the first to upload a memory!
Share A Memory
Send Flowers