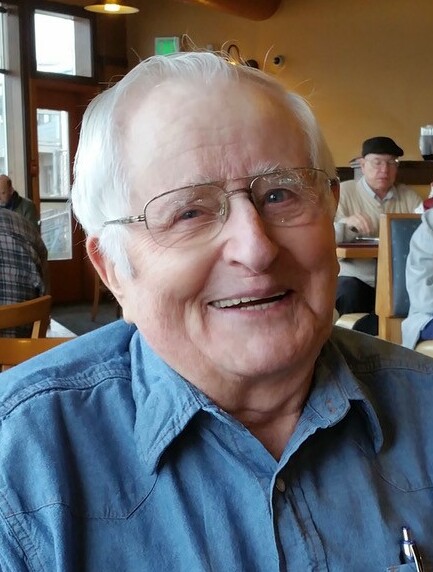 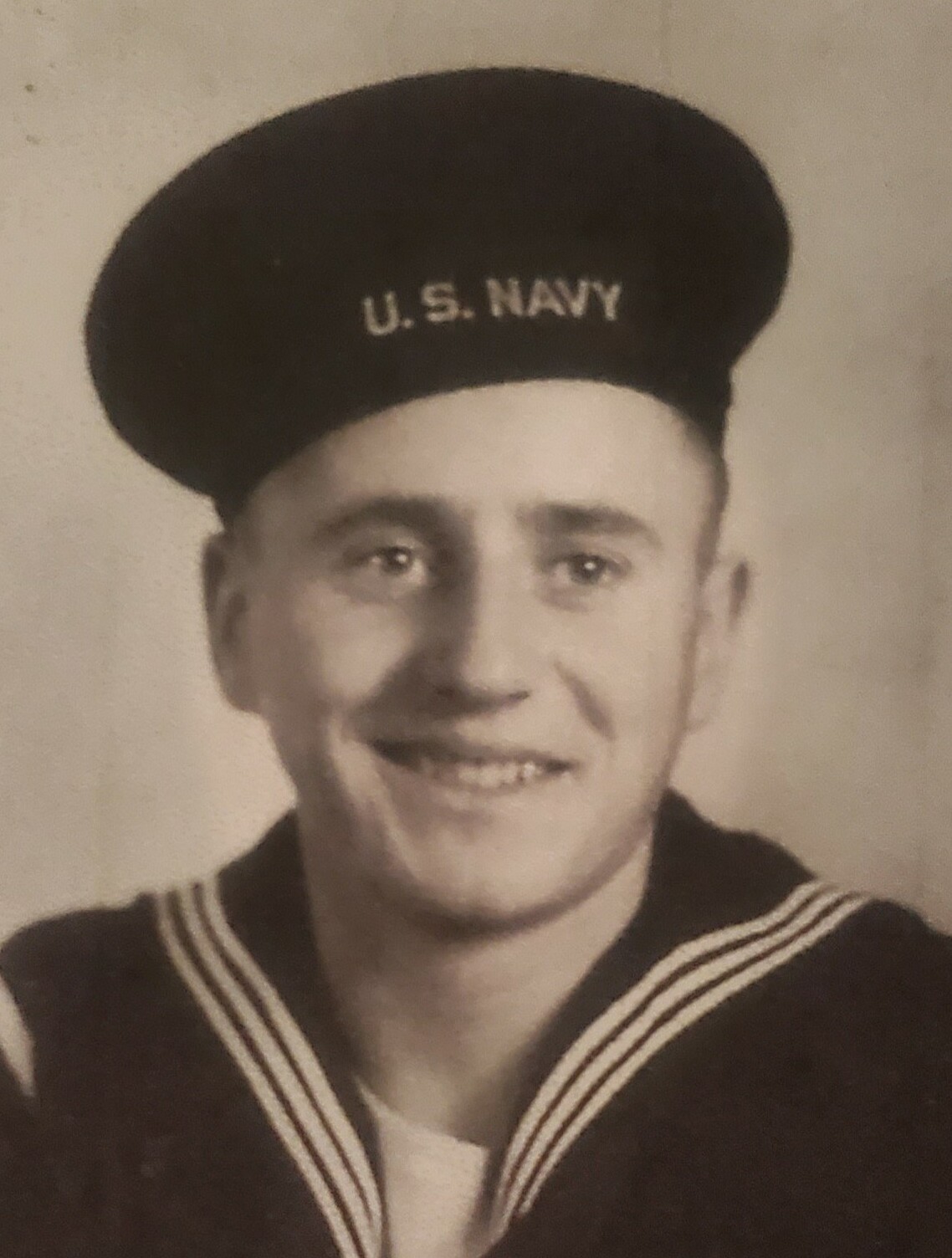 Known to his family and friends as “Norm,” he was born on February 10, 1925, in Bassano, Alberta, Canada to John and Libbie Drew.  Norm grew up on the family farm in Moscow, Idaho, along with his three siblings, Johnny, Shirley and Allen. On January 4, 1944, Norm entered the United States Navy and served in the Philippines during World War ll. He returned to Idaho and was discharged in April 1946. On June 28, 1947, Norm married the love of his life, Vera Epler, in a double wedding ceremony with his brother, Johnny and wife Shirley. Norm and Vera were married until her death in 2008, 60+ years filled with love and devotion.

Norm was the owner/repairman of Drew Heating Service for 55 years. His love of horses, carried over from his youth on the farm, leading him to be a lifelong member of the Thurston County Posse.

He was a kind, honest and good man with a gentle heart. He was grateful for each day and always had a smile or story to share. His family loved him very much and he will be greatly missed. "We held you in our arms for a little while; we will hold you in our hearts forever."

Norm leaves behind his loving family of:

Norm is also survived by numerous nephews, nieces and extended family in Washington, Idaho, Montana, Alaska, and Texas. He was preceded in death by his loving wife, Vera; brother, Johnny; sister, Shirley; and grandson, Daniel Drew.

Norm will be fondly remembered for one of his favorite sayings:

"Take your time going, but hurry back.”

To send flowers to the family or plant a tree in memory of Alfred Drew, please visit Tribute Store