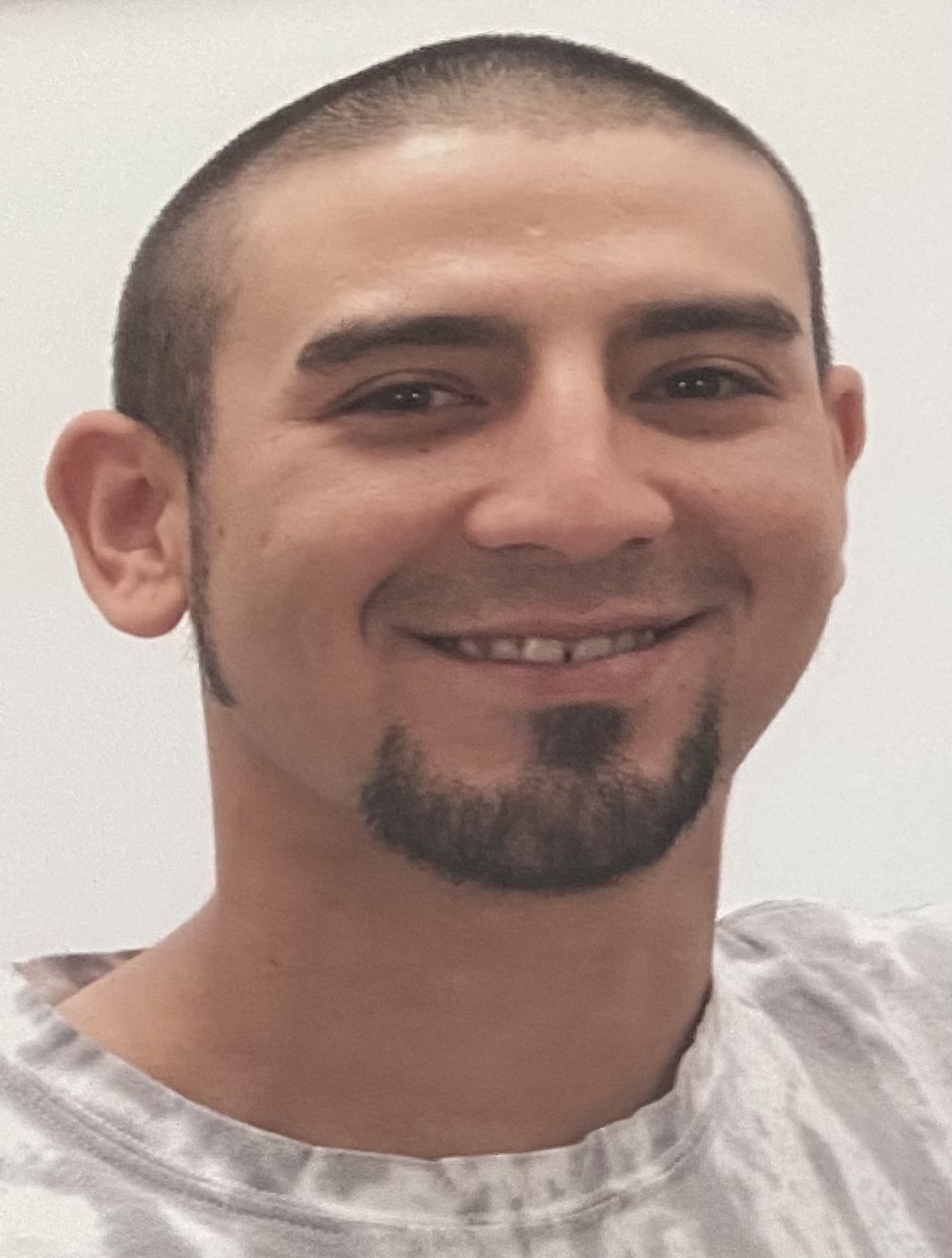 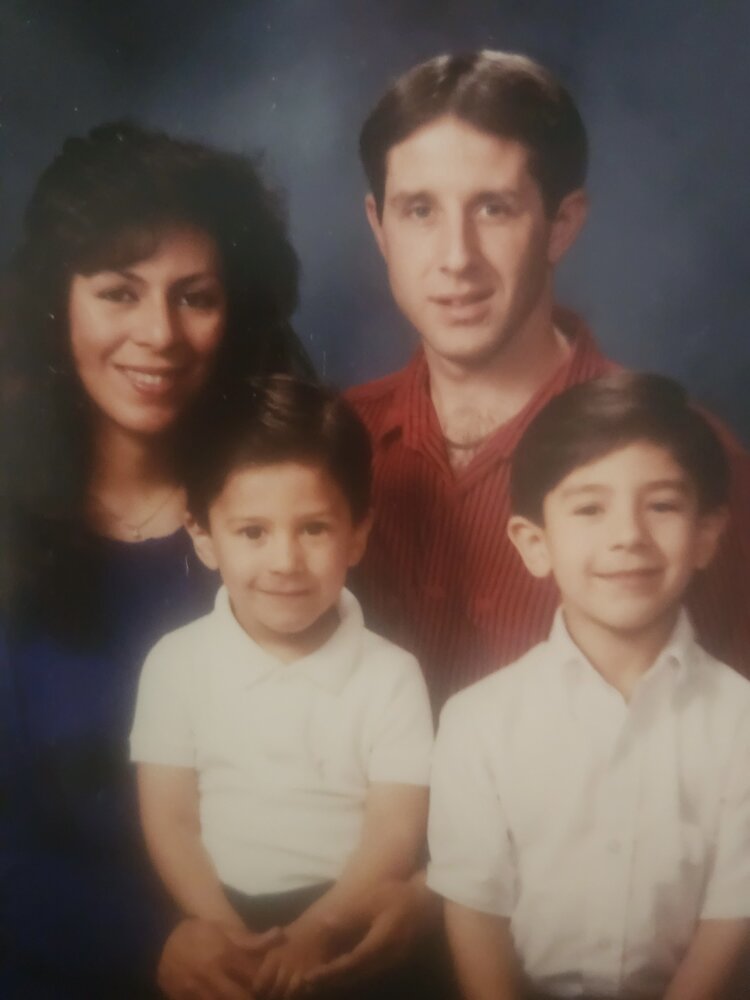 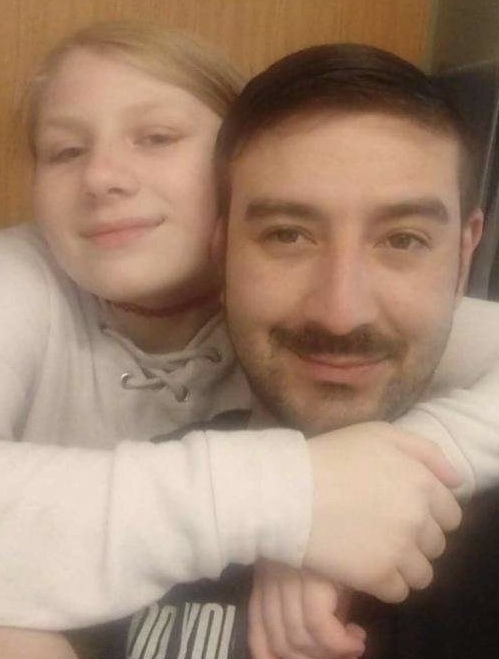 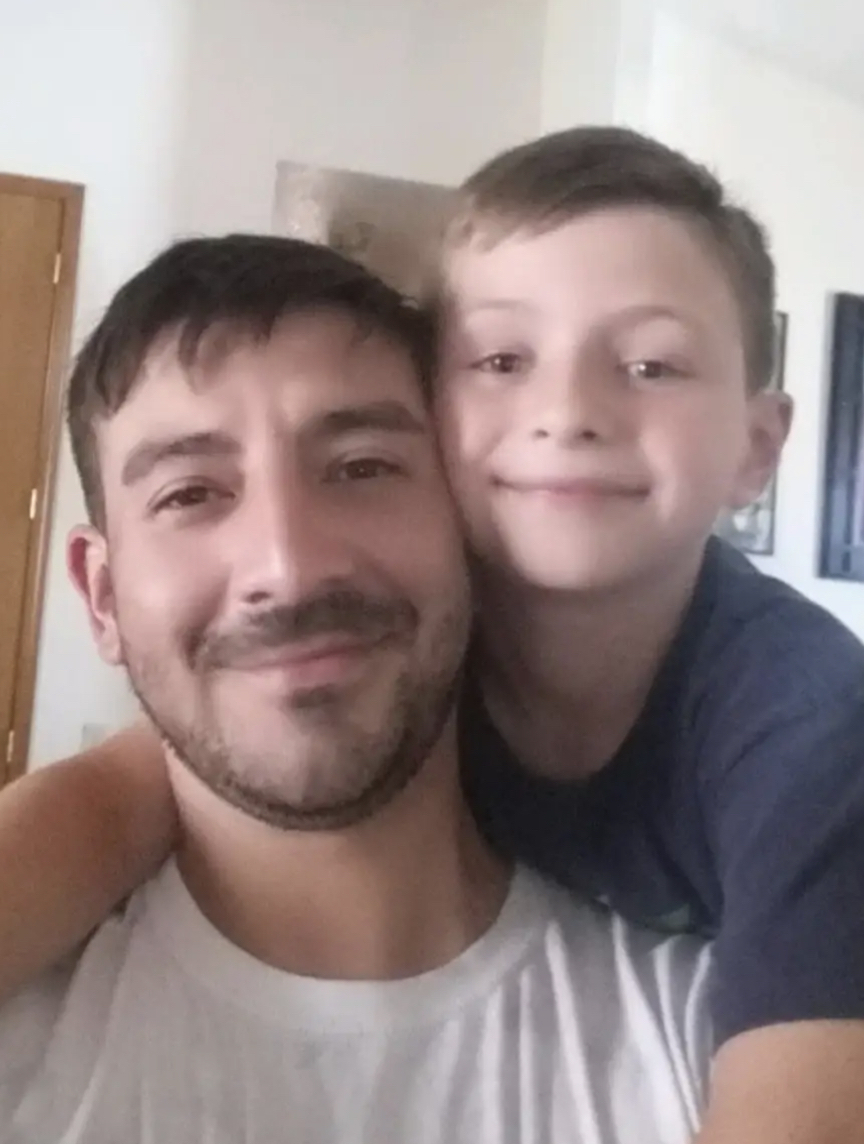 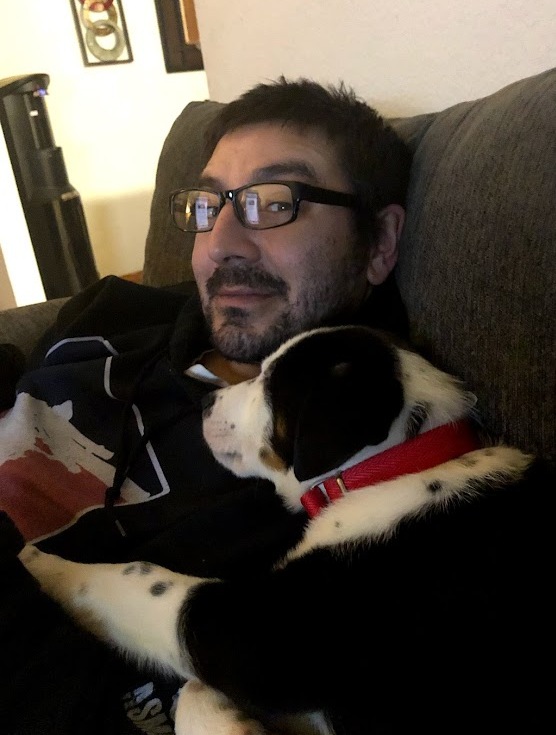 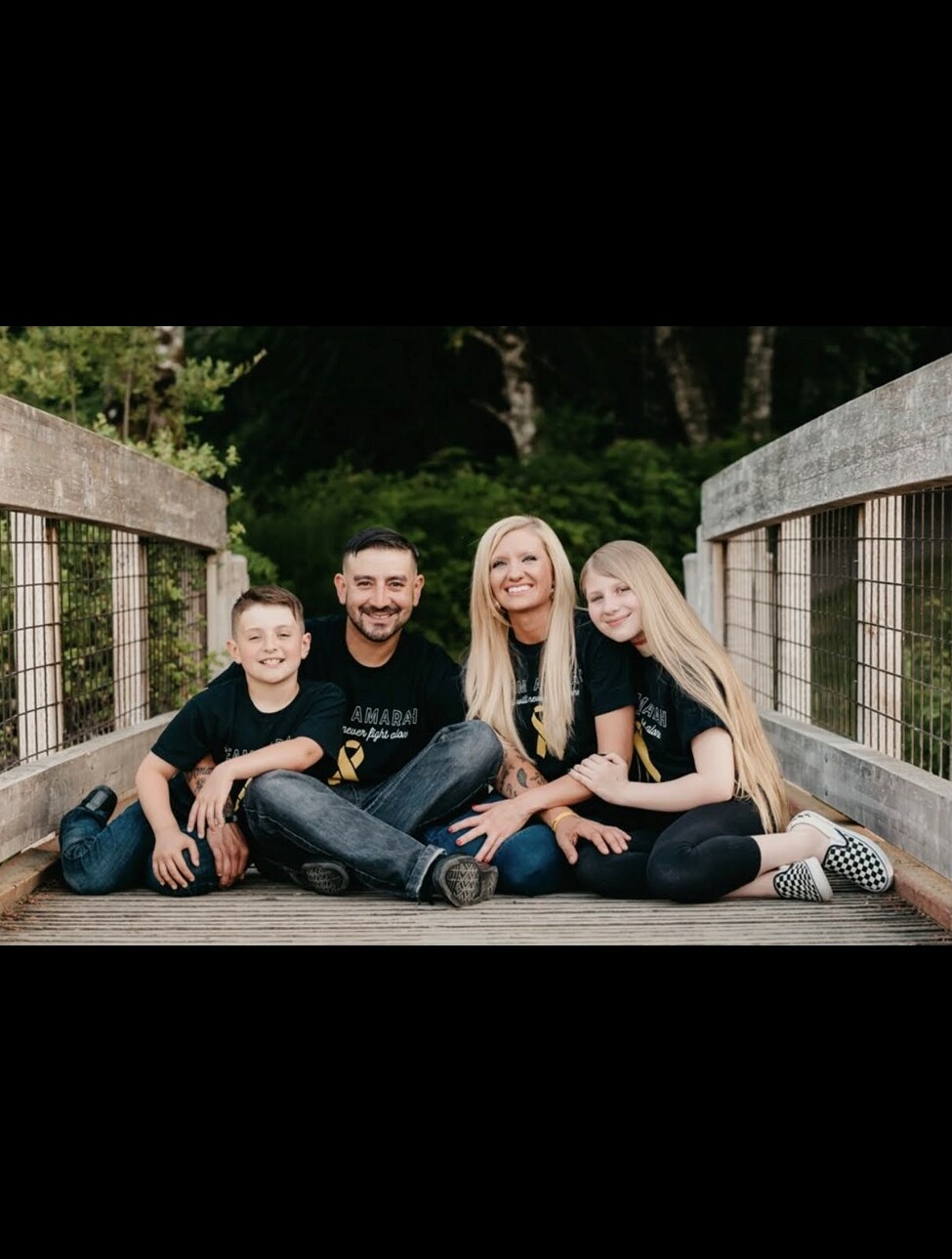 Joshua, 37 years old, passed to be with his beautiful daughter Amarah on September 23, 2022, in Benton City, Washington. Josh was born to Laurencia and Jeff in Seattle on November 20, 1984. He lived in many places during his life, including California, New Mexico, Japan, and Italy to name a few.

He grew up playing baseball in which he excelled, usually playing pitcher or short stop. Josh enjoyed roller blading, skateboarding, and soccer. Eventually, he started to get into music, playing in a band called Radium 357 with his high school friends.

Josh graduated from high school in 2002. After graduation, he joined the United States Marine Corps, where he was discharged early due to a shoulder injury. Upon returning to Washington State, Josh met Rachael. They eventually moved to New Mexico to be with family. Josh then joined the United States Navy. During this time, Josh married the love of his life, Rachael, on August 31, 2005. After completing his Navy service, Josh and Rachael resided in Indiana and eventually moved back to Washington State.

Josh and Rachael had two children, Amarah Niessa, born on September 12, 2006, and Valek Aleksandr, born May 24, 2009. Josh loved his family. He loved his “Rachie” and always said she was his one constant. No matter the troubles in life Rachael, Amarah and Valek were always waiting in love for him. They were his heart and soul. He was constantly joking, teasing, singing, and dancing with them. Cuddling and posing for pictures with big smiles were among their favorite things to do.

Josh knew many people in his life, always wanting to help someone out. He had friends that were always there for him, knowing he could go to them at any time. He was grateful for having them in his life.

He loved his brother Josef so much, always talking about how proud he was of his little brother. Hence came the name "Brosef.” Josh loved his "Pops”! He wanted his dad to be proud of him, especially his communications work skills, which he learned from his dad.  He loved his "Momma" and Steve (step-dad), knowing they loved him unconditionally and would be there for him at the drop of a hat.

Josh grew up with his brother and cousins playing at Welita and Welito's house, getting into trouble constantly, like jumping off the roof onto the trampoline, busting a windshield as push off to get on the roof!

His cherished cousins in crime were James, Michael, Jared, Marisa, Aaron, Marcy, Roxanna, Joey and Taina. He also loved his Tio Chuyito, Tio Joe, and Tio Ricky, while wrapping his Tias Juanita, Anna, and Roxie around his little pinky.

Josh is preceded in death by his amazing and loving daughter, Amarah; his Welito and Welita (Jesus and Laurencia Fierro); "Granpa and Honey" (John and Marilyn Kendall); his father in-law, Don Coleman; and Uncle Jim Kendall.

Josh is survived by his wife, Rachael; his son, Valek; father, Jeff Kendall; mother and stepfather, Laurencia and Steve Boucher; his brother, Josef Kendall; and several aunts, uncles and cousins.

Joshua, your fight is over. You were the laughter in our family and you are loved beyond words. Dance with Amarah, laugh with Welito, Welita, Honey, Granpa and Don.

Until we see you again "Joshie,” love you forever and always.

Viewing of Joshua Kendall will be held at 11am. on October 1, 2022. At South Sound Manor (455 North Street SE Tumwater, Washington 98501). Service is at 1pm followed with recepetion

To send flowers to the family or plant a tree in memory of Joshua Kendall, please visit Tribute Store

Share Your Memory of
Joshua
Upload Your Memory View All Memories
Be the first to upload a memory!
Share A Memory
Send Flowers