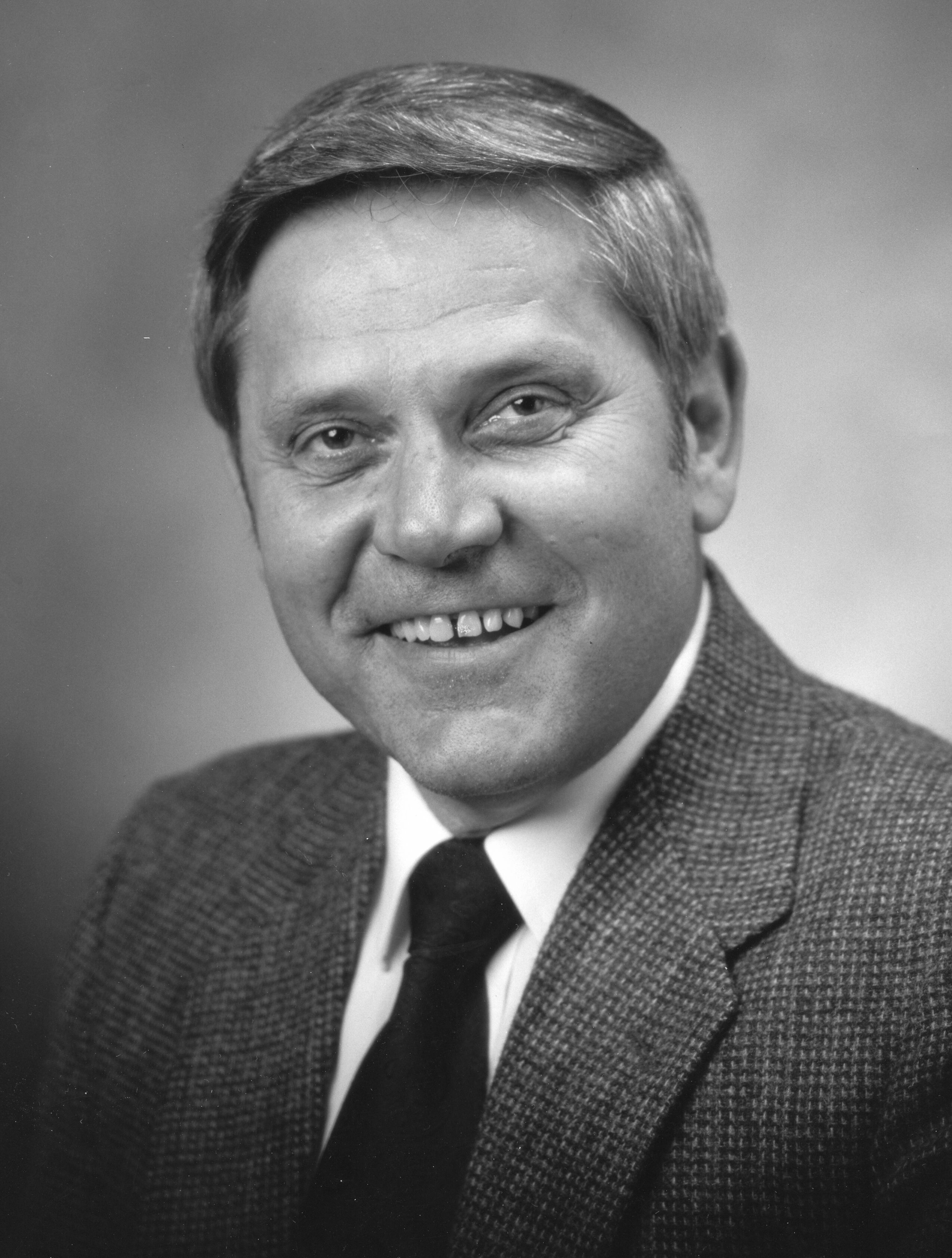 The family of Roger R. Haag sadly announces his passing on Wednesday, September 21, 2022.  He was 88 years old.

Roger was born to David Haag and Lena Lebedoff Haag on June 1, 1934, in Kulm, North Dakota.  He was the youngest of five siblings.  When Roger was seven, the family moved to Olympia, Washington, where he was a student at the old Garfield Elementary School and Olympia High School.  Later, he continued his education at the University of California at Davis, Michigan State University, and the Siebel Brewing Institute in Chicago.

Following high school, he spent four years in the U.S. Navy during the Korean War. Upon receiving an honorable discharge, Roger went to work for the Olympia Brewing Company (later, the Tumwater Branch of the Pabst Brewing Company).  During nearly all of his 44 years at the brewery, he held supervisory positions, and eventually, Pabst Corporate named him the Plant Manager, a position he held for 14 years, up until his (first) retirement.  When Pabst was sold to the Miller Brewing Company, Roger accepted a request from Pabst to return to his former position, to assist during the transition period.  Following his second retirement, Pabst Corporate issued him another invitation, to move to Pennsylvania and become the Plant Manager of their Lehigh Valley plant. Two years later, the plant was sold and Roger retired for the third and final time, returning to Olympia.

Roger’s quick wit and sense of humor were unequalled.  He was highly respected in the brewing industry, and he gained many trusted friends through his associations with various breweries.  An official from a large rival brewery once referred to Roger as a “West Coast brewing industry icon.”

In 1962, Roger met his wife-to-be, Janet Robinson, and eight months later, they were married.  They had two children, Kandi Lee and David Roger.  Family was everything to Roger. He considered his children to be his greatest achievement.  When his grandchildren, Emily, Brad, Kendra, and Nicolaas, came into his life, his world was complete.  Later, his blessings increased with the addition of several great-grandchildren.

Roger had a beautiful singing voice and, over a period of time, he was a member of three championship barbershop quartets, most notably as the lead for “The Artesians.” His community involvement included membership in the national barbershop society (SPEBSQSA); the Olympia Dixieland Jazz Society (of which he and Janet were two of the founding members); The National Master Brewers Association; the Olympia Elks Club; and various other local organizations.  He was an avid golfer and sports fan, mainly football.  He and Janet, together with their best friends, Ted and Jo Bridges, were among the original season ticket holders for the Seattle Seahawks.

Roger’s family wishes to thank Dr. Eric Klein of Olympia and his wife, Jeanette, for their friendship and Dr. Klein’s expert health care over the years.

To send flowers to the family or plant a tree in memory of Roger Haag, please visit Tribute Store