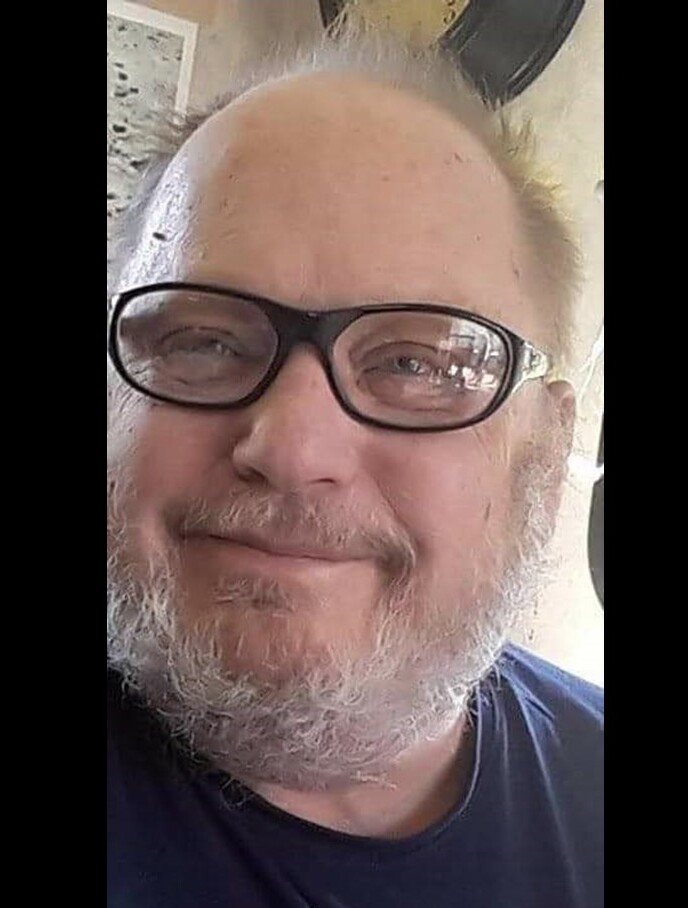 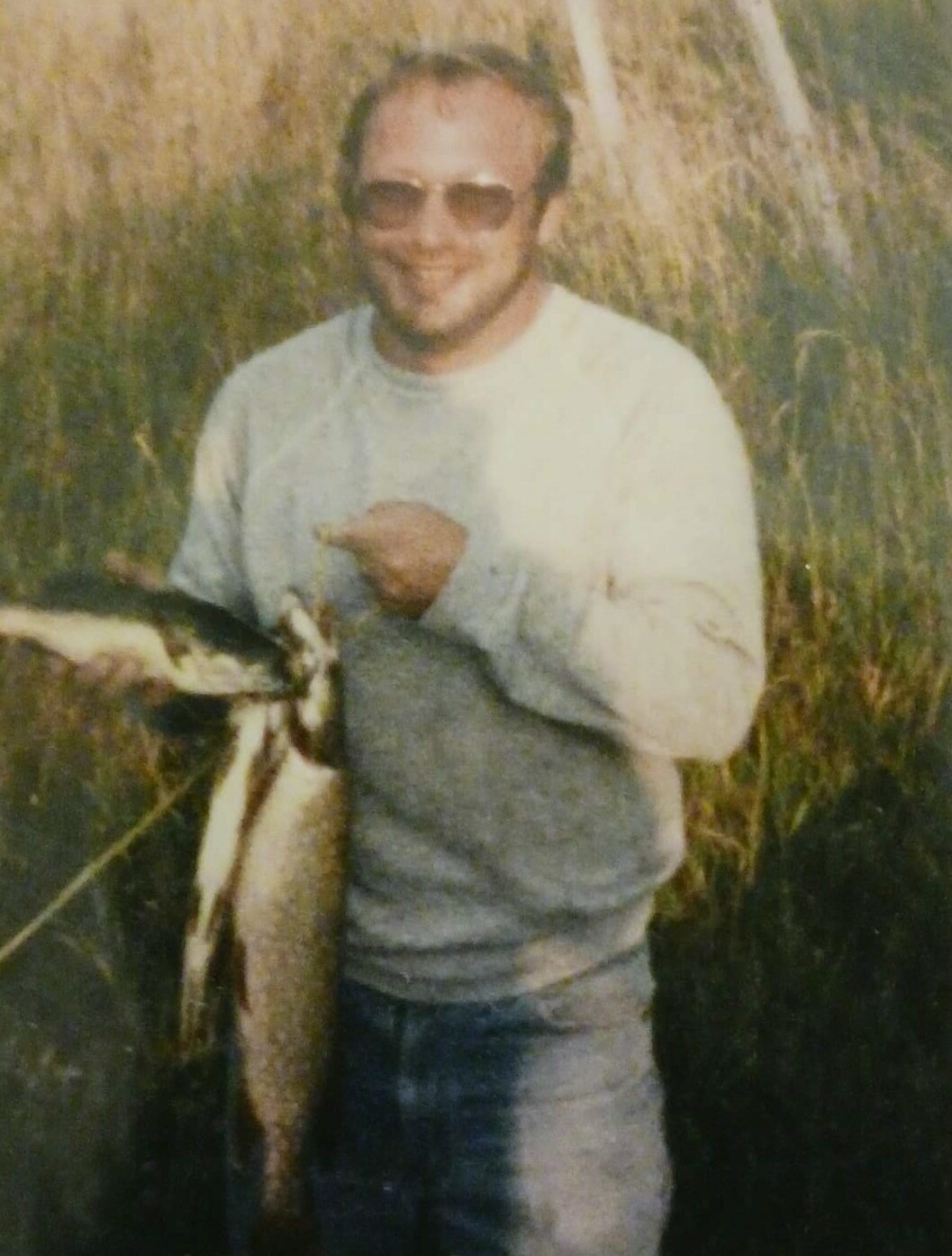 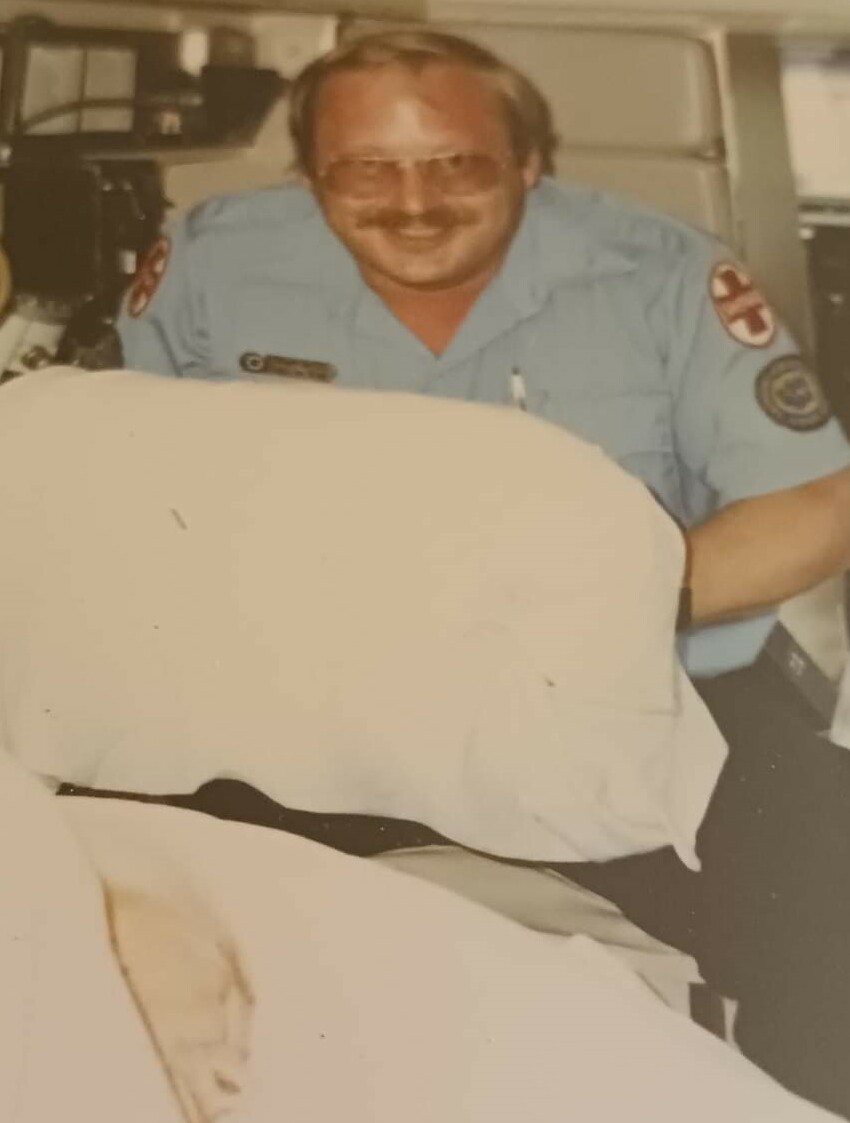 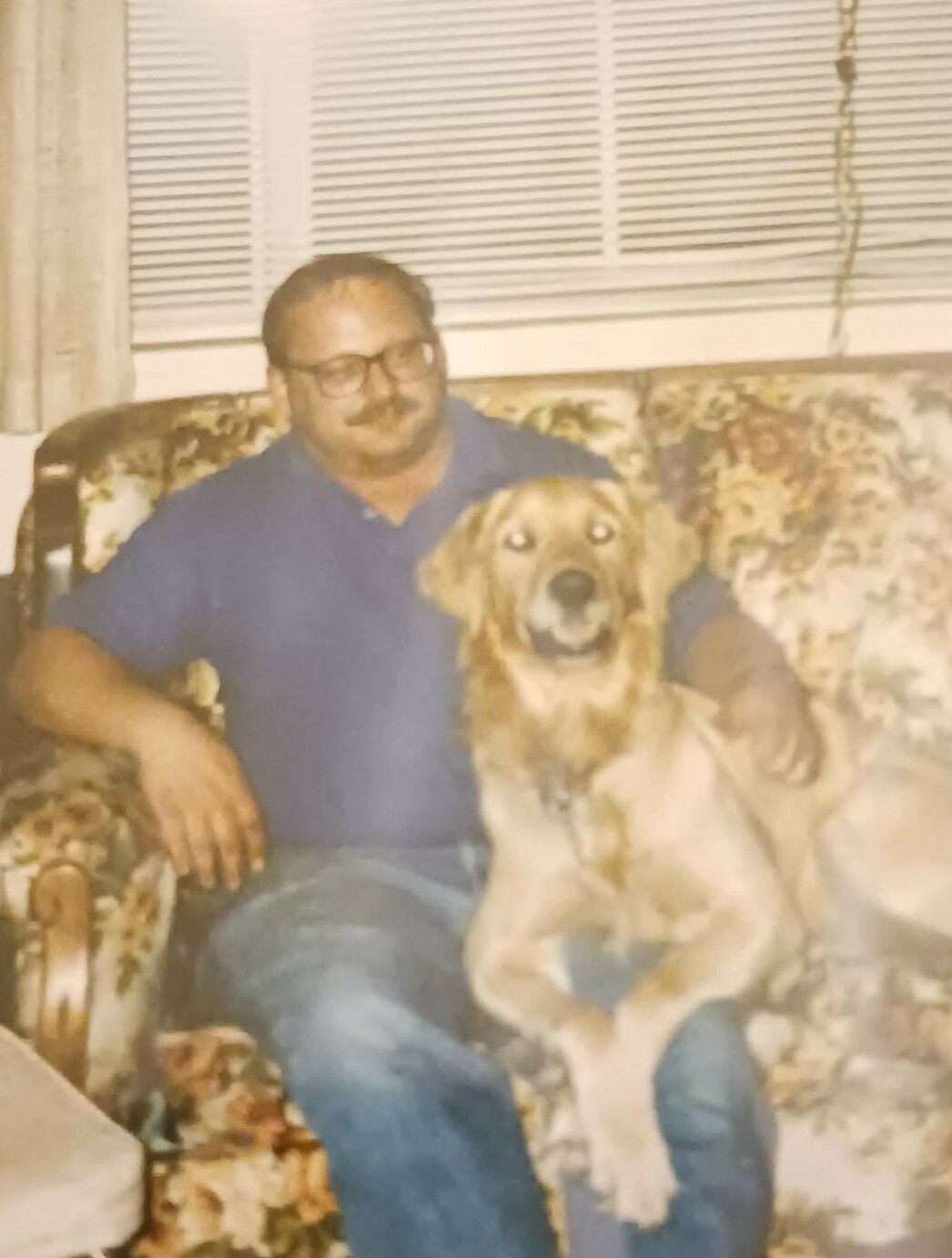 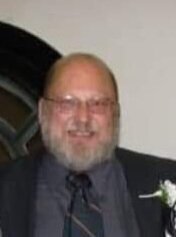 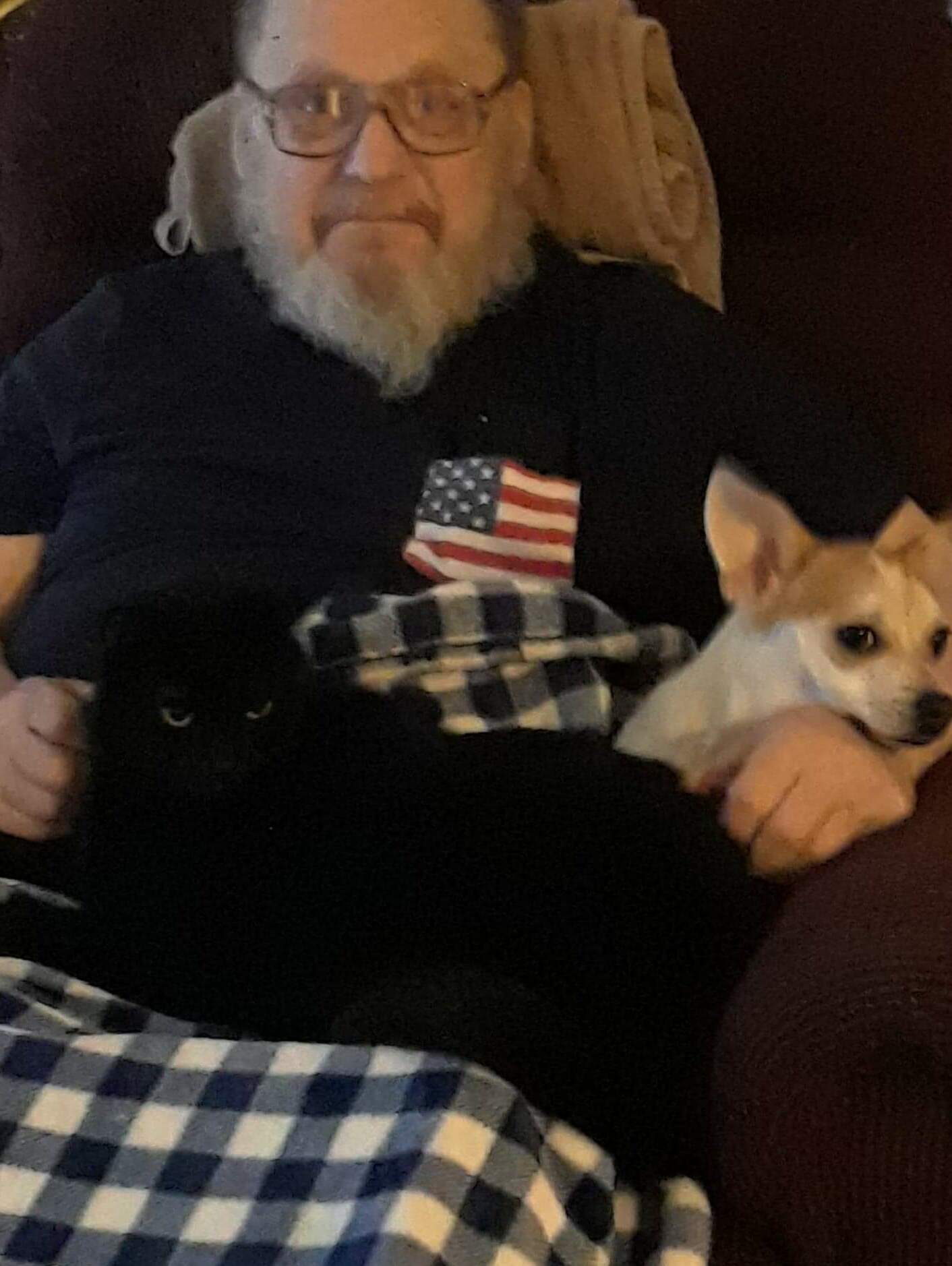 Denny Bates passed away September 13, 2022, in Olympia, Washington.  He suffered with COPD and battled several different cancers over many, many years.  This time unfortunately the cancer won.

Denny was born in Olympia on September 30, 1949, the second of identical twin sons to Richard and Betty Bates. Denny was initially named “Baby Boy B” and his “older” brother Mike “Baby Boy A,” who truly feels he lost a part of himself when Denny died, would love to play the “I’m the oldest, I’m the youngest” card, much to their parents’ delight, even when the boys were grown men.  Their sister Patti always thought her brothers were born “stars” because on September 30, 1949, there were three different sets of twins born which landed them all in the local newspaper.  Over the years, the siblings had many “twin” stories to share; both are missing him dearly.

Denny graduated from Olympia High School in 1967.  He had attended a vocational tech school and was also a certified EMT.  He worked as an EMT for AMR in Seattle Washington for 28 years.  He also established a gunsmith business, “Lock, Load and Repair,” which he ran for many years.  He was happiest while working in his shop for hours on end.  A member of the NRA, he took great pride in sharing his knowledge with his daughters, how to make the bullets, and explain how things worked when they came to visit.

Denny was very generous with his time and was devoted to his faith. He was a member of the Hidden Creek Community Church and loved Bible study. Also, he absolutely loved to tell a story throughout his life, even up to the very end. With the most serious look in his eyes and on his face, he said to his daughter, Michelle, “In case anyone wasn’t aware, the Sonics are doing amazing; they are only one down from the playoffs.”

Denny loved fishing, hunting, reading, and cooking.  Above all he loved sitting around Grandma and Grandpa Bates’ (his parents) table with the Bates family members and friends, playing board and card games; UNO was a favorite.

He is survived by his daughter, Kimberly (Bates) Beadle (the sparkle in his eye), and her children, Katie Collins (children, Bentley and Gracie), Tony Beattie (daughter, Ella), and Emily Easley (fiancé, Riley Winters); daughter, Michelle (Bates) Eddy, her significant other Jason Reynolds, and her children, Kassi Paulsen (son, Lennon) and KC Stroup; his “son,” Nick Bakker, who was not a son by blood but was considered the son he never had; his twin brother, Michael (Anne Marie) Bates, their children, Damian (Angela) Bates and Amanda Bates; and his sister, Patti (Duke) Dustin, and her children, Scarlet Messenger and her husband William R. Gibson, and Kerry Anne (Ben) Davidson.  He also leaves behind his absolutely spoiled buddy, Sam the cat.

Denny was predeceased by his parents, Richard and Betty Bates; and grandparents, Jesse and Edith Winslow and George and Mary Bates.

The family would like to especially thank and acknowledge Kim (known in the family as “Denise”) for stepping up to care for Denny in his final year, making sure he never felt scared or alone.  Also a huge thank you to the hospice workers who provided help and guidance that allowed Denny to stay at home, which was his desire.

To send flowers to the family or plant a tree in memory of Denny Bates, please visit Tribute Store

Share Your Memory of
Denny
Upload Your Memory View All Memories
Be the first to upload a memory!
Share A Memory
Send Flowers