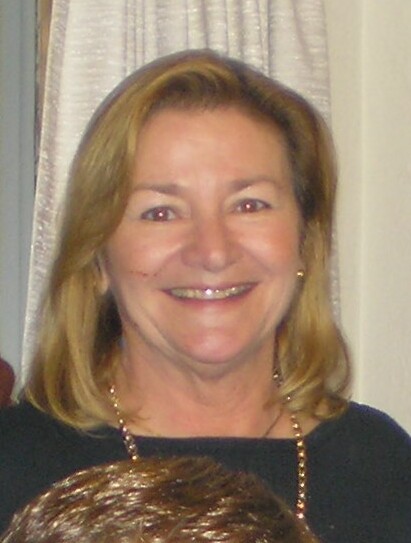 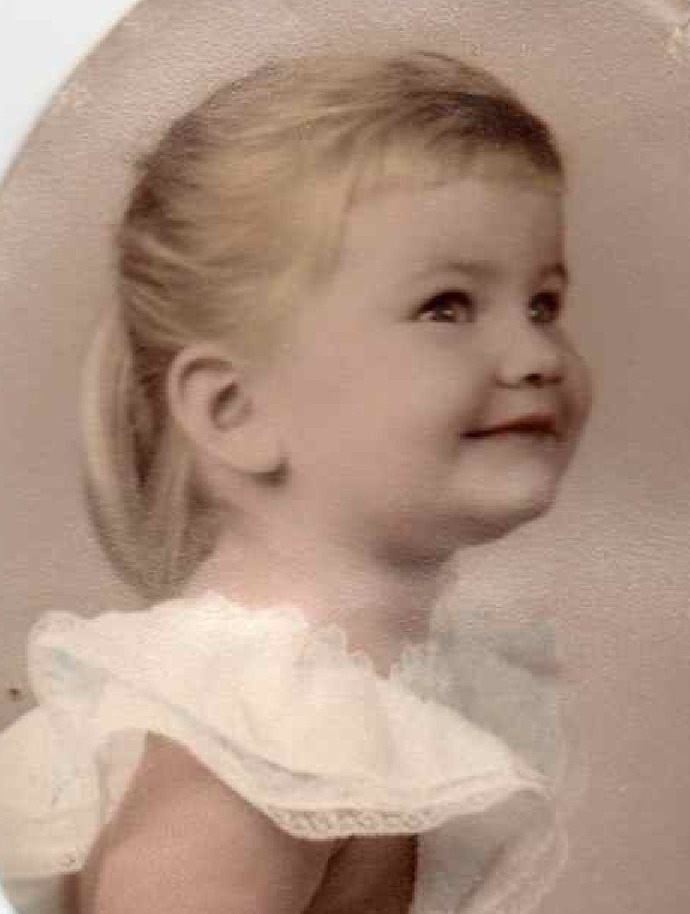 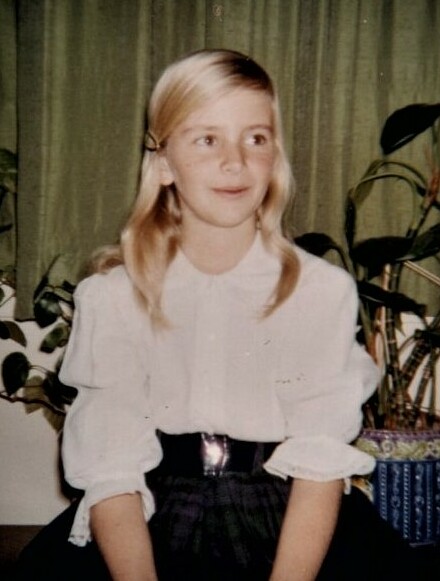 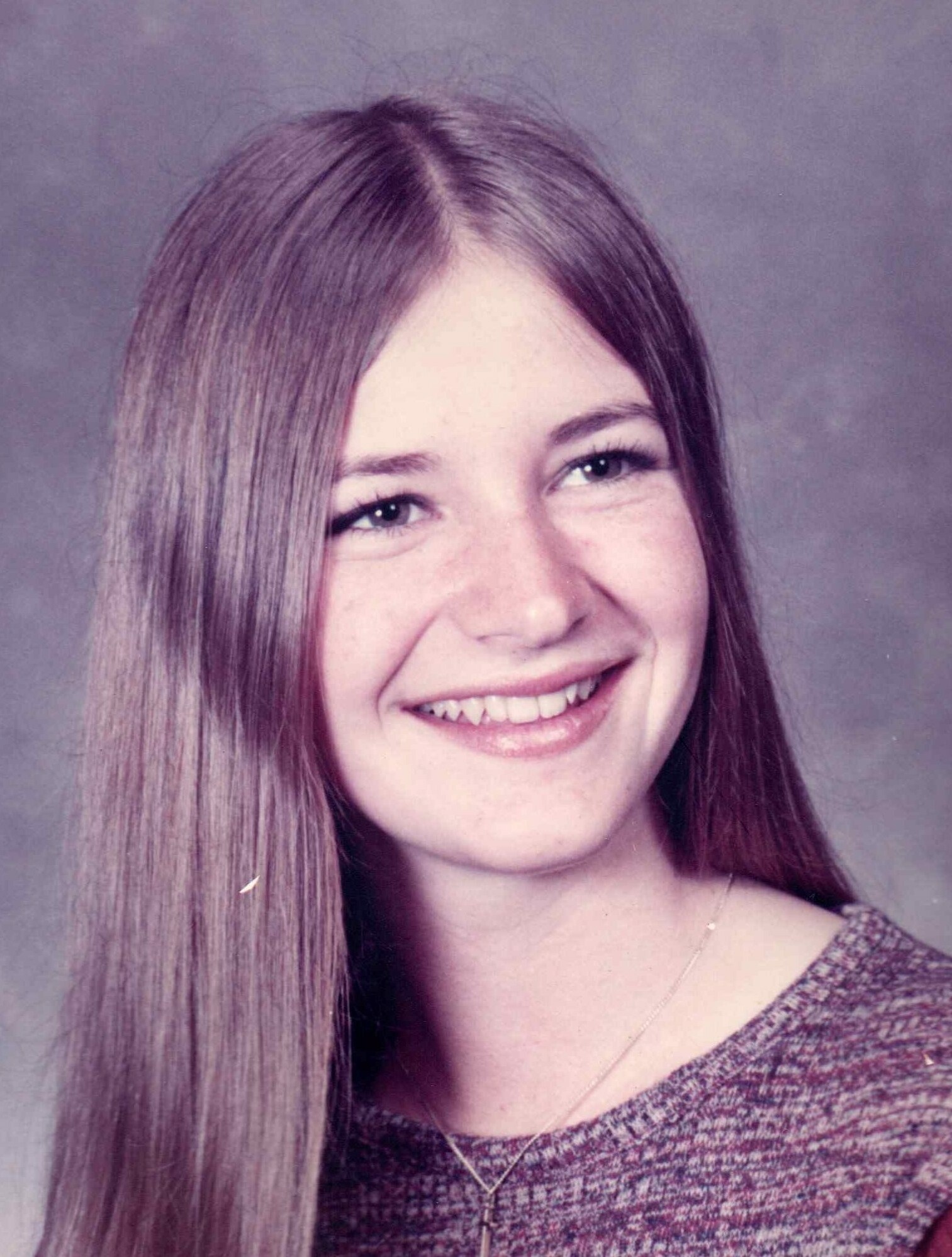 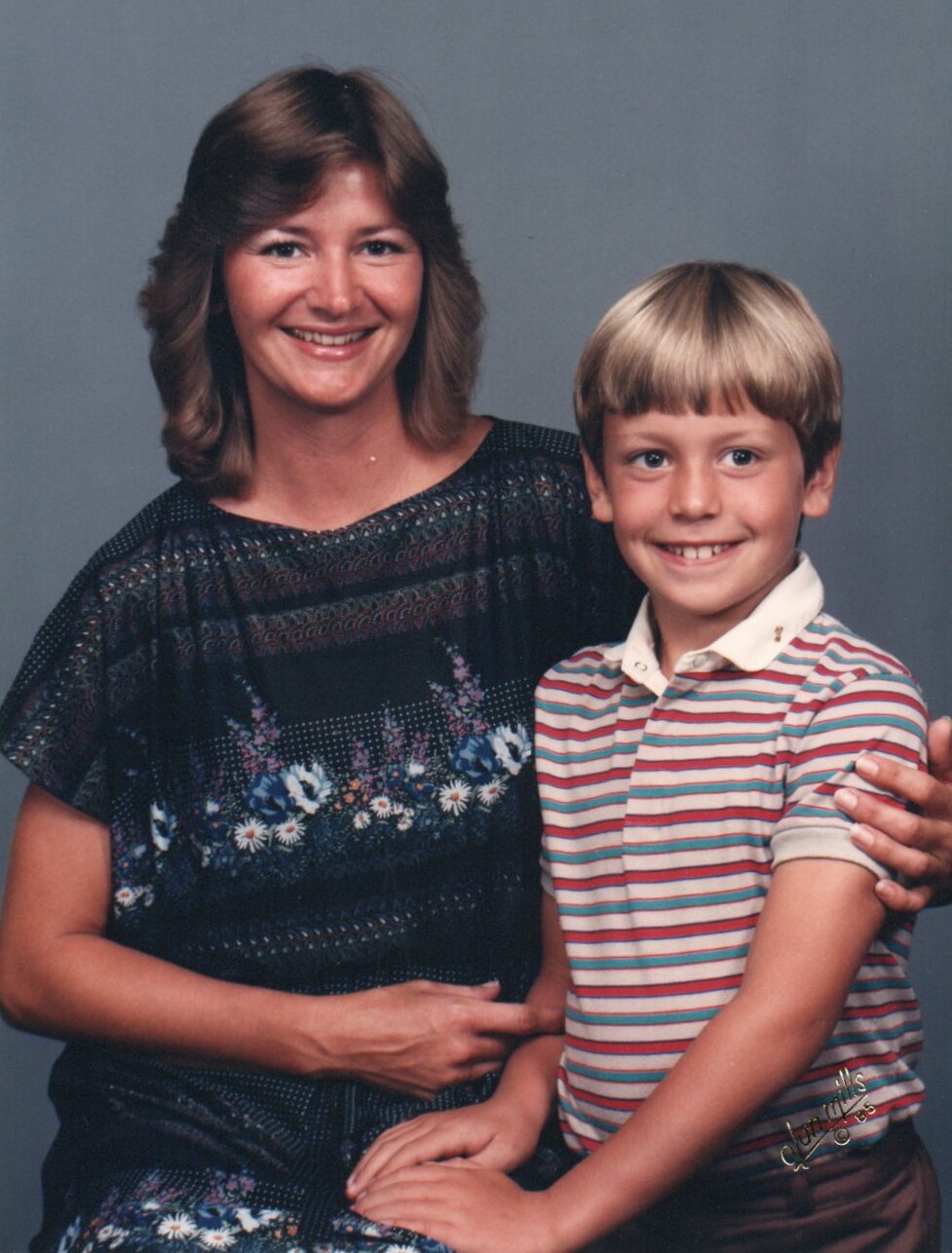 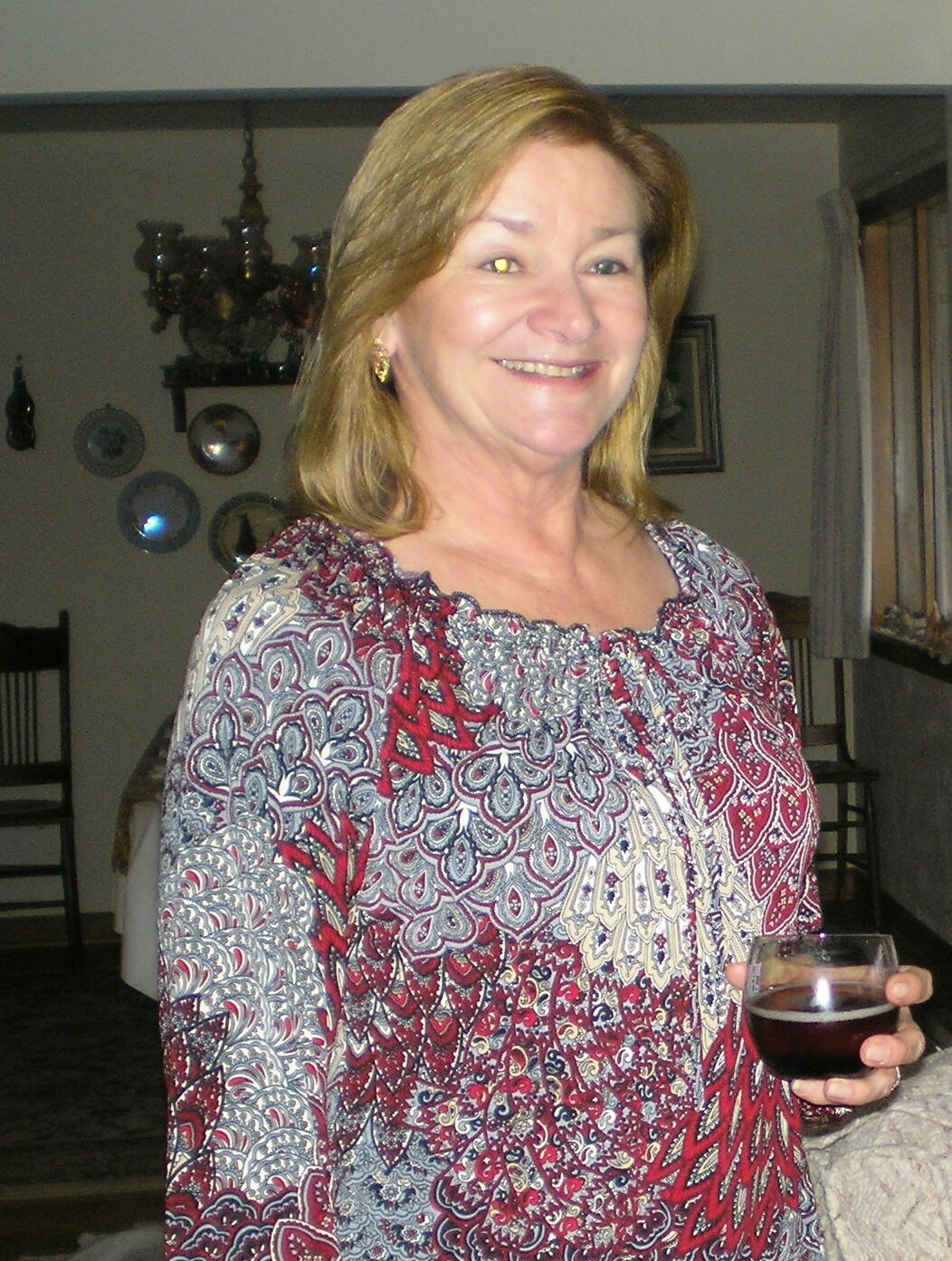 Holland Barr “Holly” Elstrott was born July 20, 1955, in New Orleans, Louisiana.  She died at home in Olympia, Washington, on September 7, 2022. She was the of daughter of Francis Palfrey Elstrott and Emily Eblen Elstrott.

Holly grew up in the River Ridge section of Jefferson Parish and graduated from Riverdale High School.  She received her AA degree in Accounting from Scott Community College in Davenport, Iowa. She worked for Brach’s Candy Co. in Davenport, and Twin County Credit Union and Washington State Dept. of Fish and Wildlife in Olympia.

She loved being “big sis” to her siblings and they in turn loved being with her at their vacation home in Waveland, Mississippi, swimming, fishing and crabbing in the Gulf waters.  In 1966, her portrait was painted by artist Robert Geiger; it won first prize in the Bay St. Louis, Mississippi, yearly art exhibit.

In 1988, Holly moved, with her son Shawn, to Olympia to be with her family.  She liked sports, hiking, camping with her family, Girl Scouts, reading, biking, and being out on the water in her boat.  Holly’s enjoyment of life endeared her to her many friends.

She loved people, she had a big heart, and it showed to everyone she met.

To send flowers to the family or plant a tree in memory of Holland Elstrott, please visit Tribute Store

Share Your Memory of
Holland
Upload Your Memory View All Memories
Be the first to upload a memory!
Share A Memory
Send Flowers