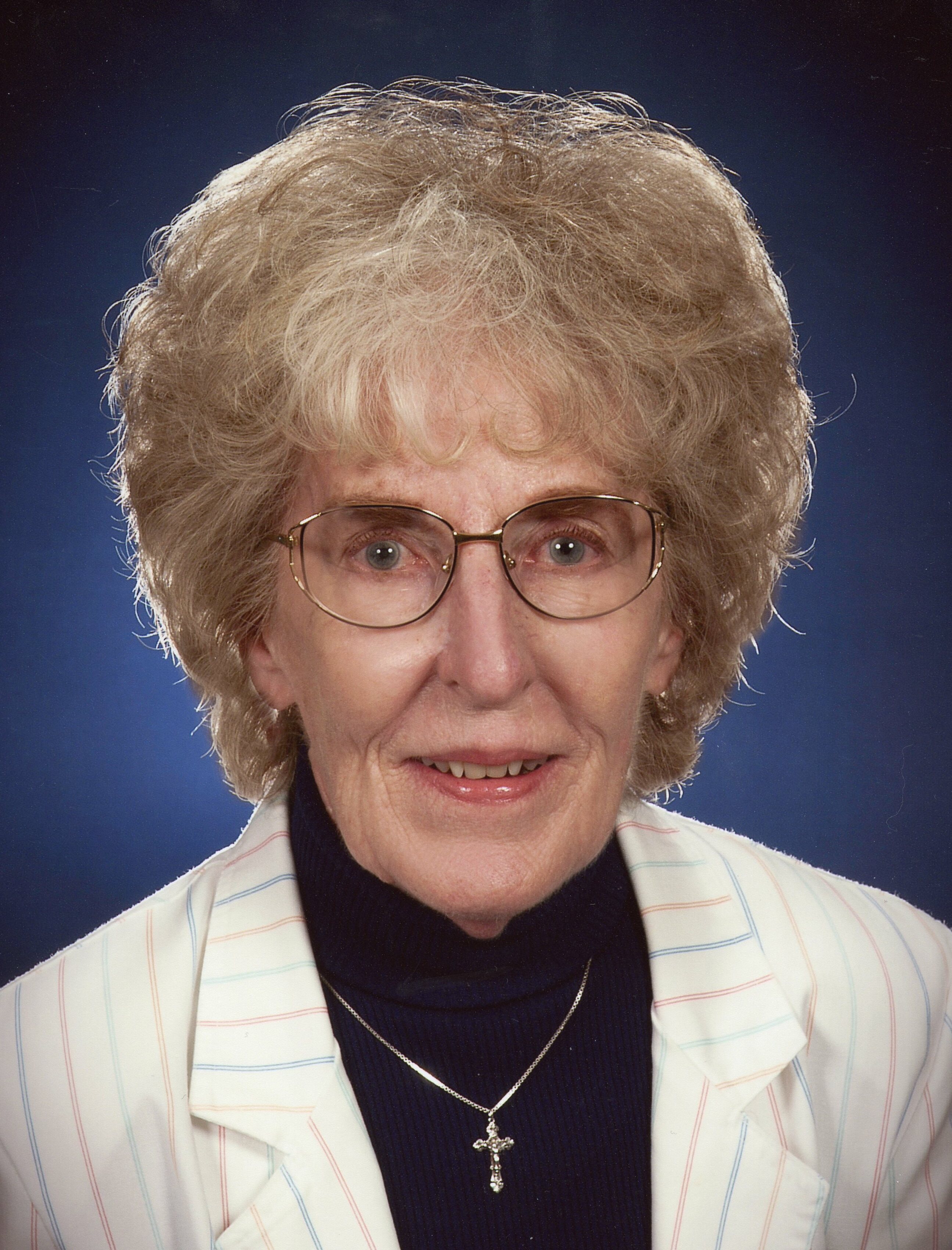 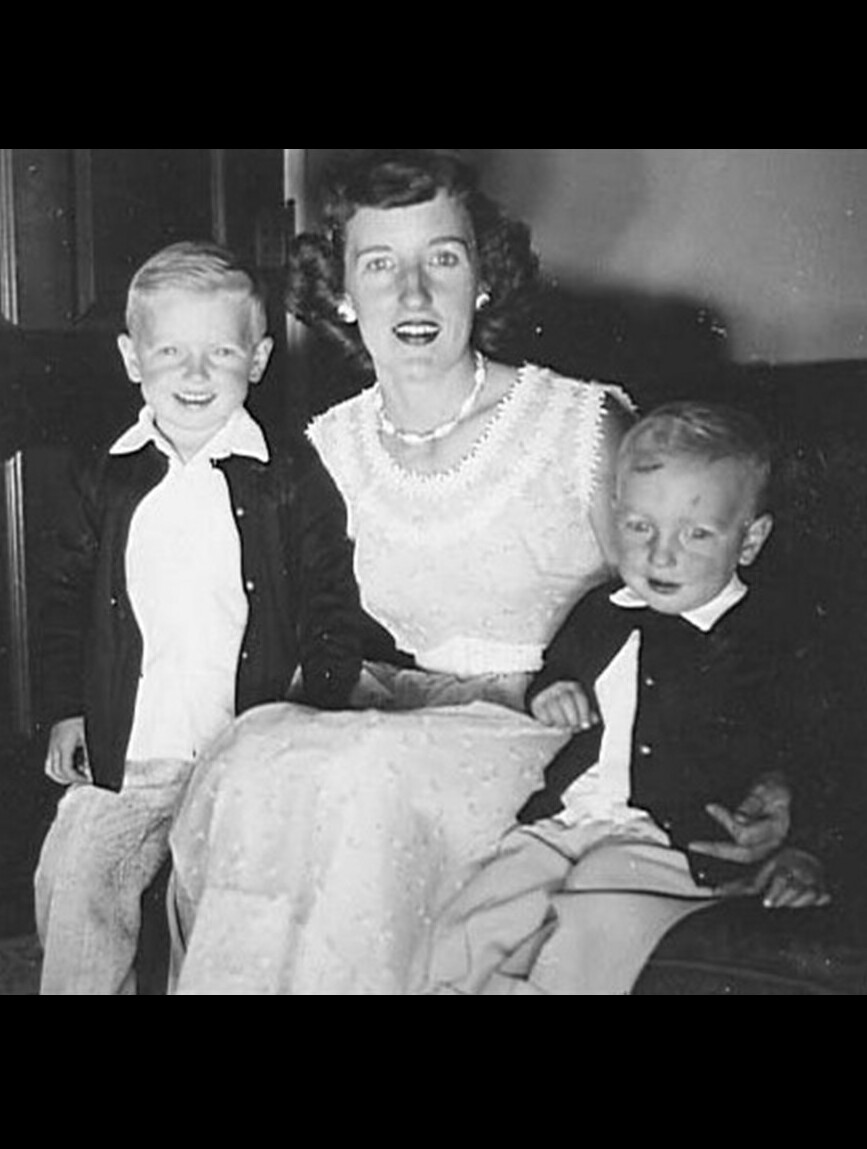 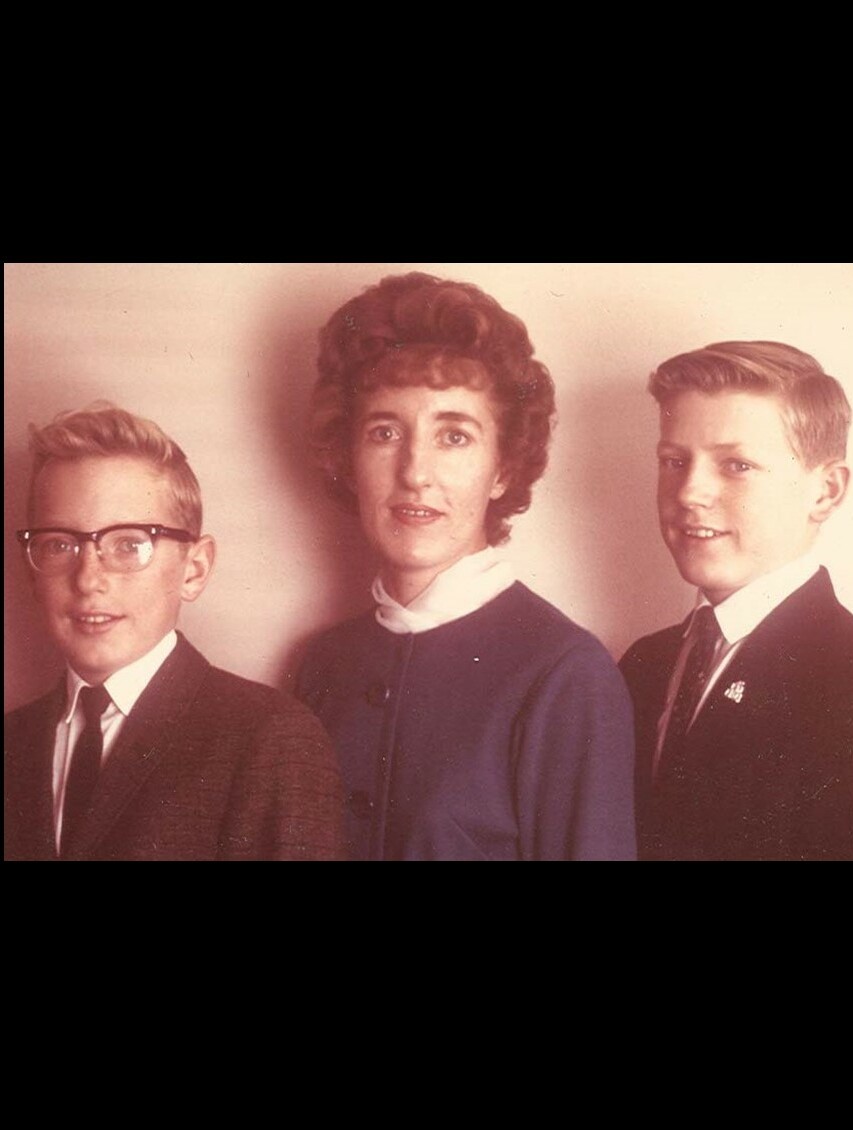 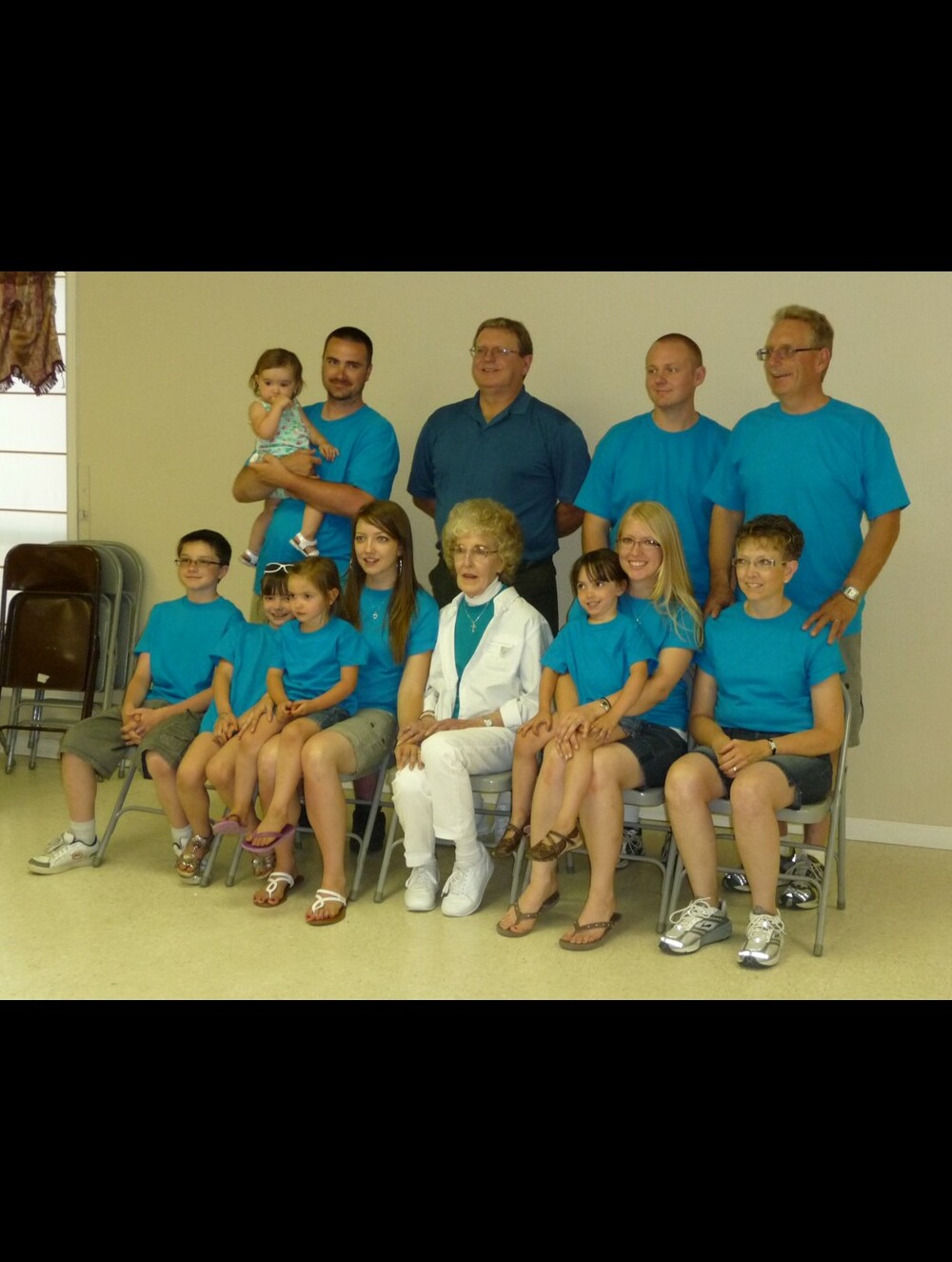 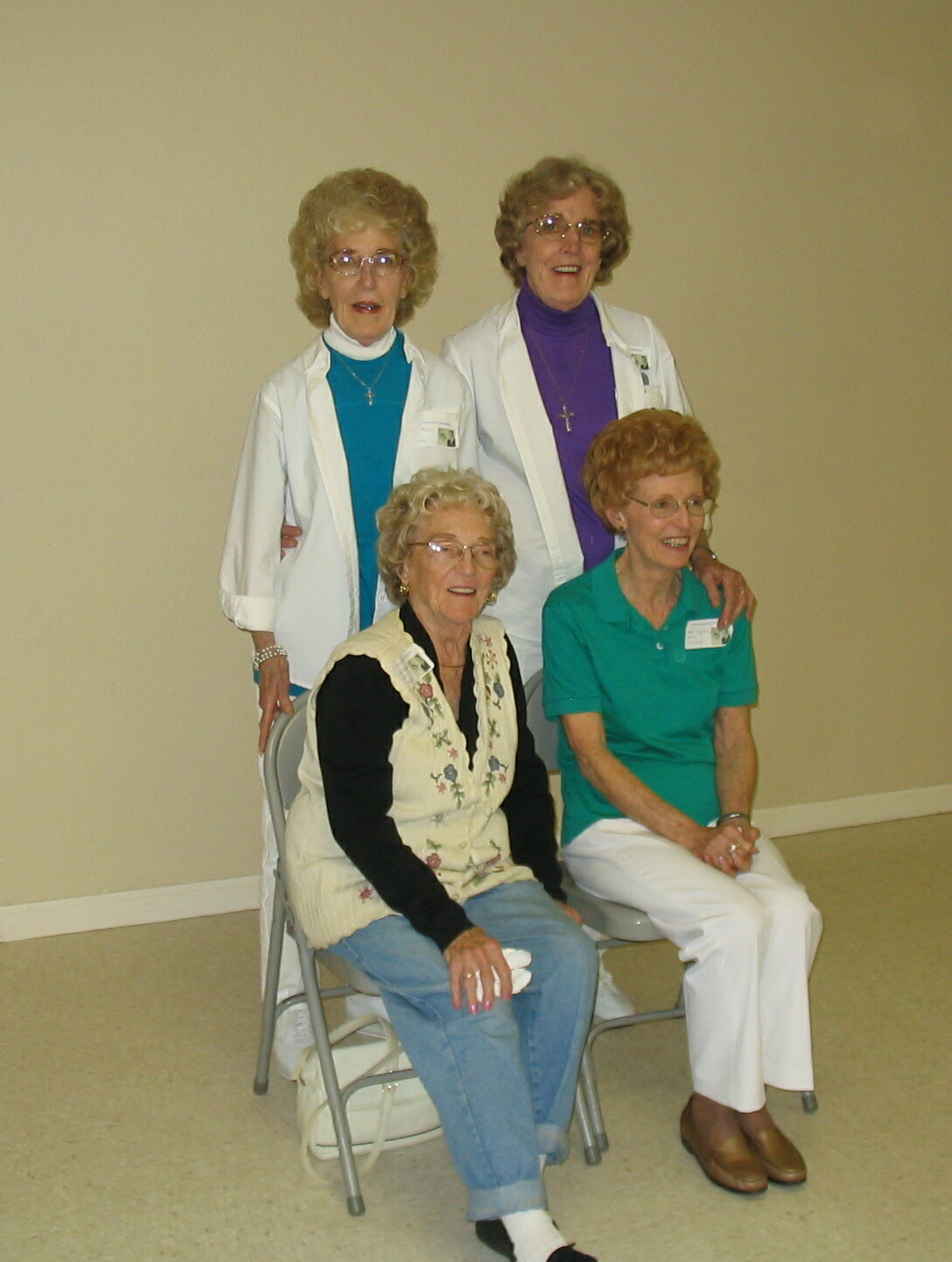 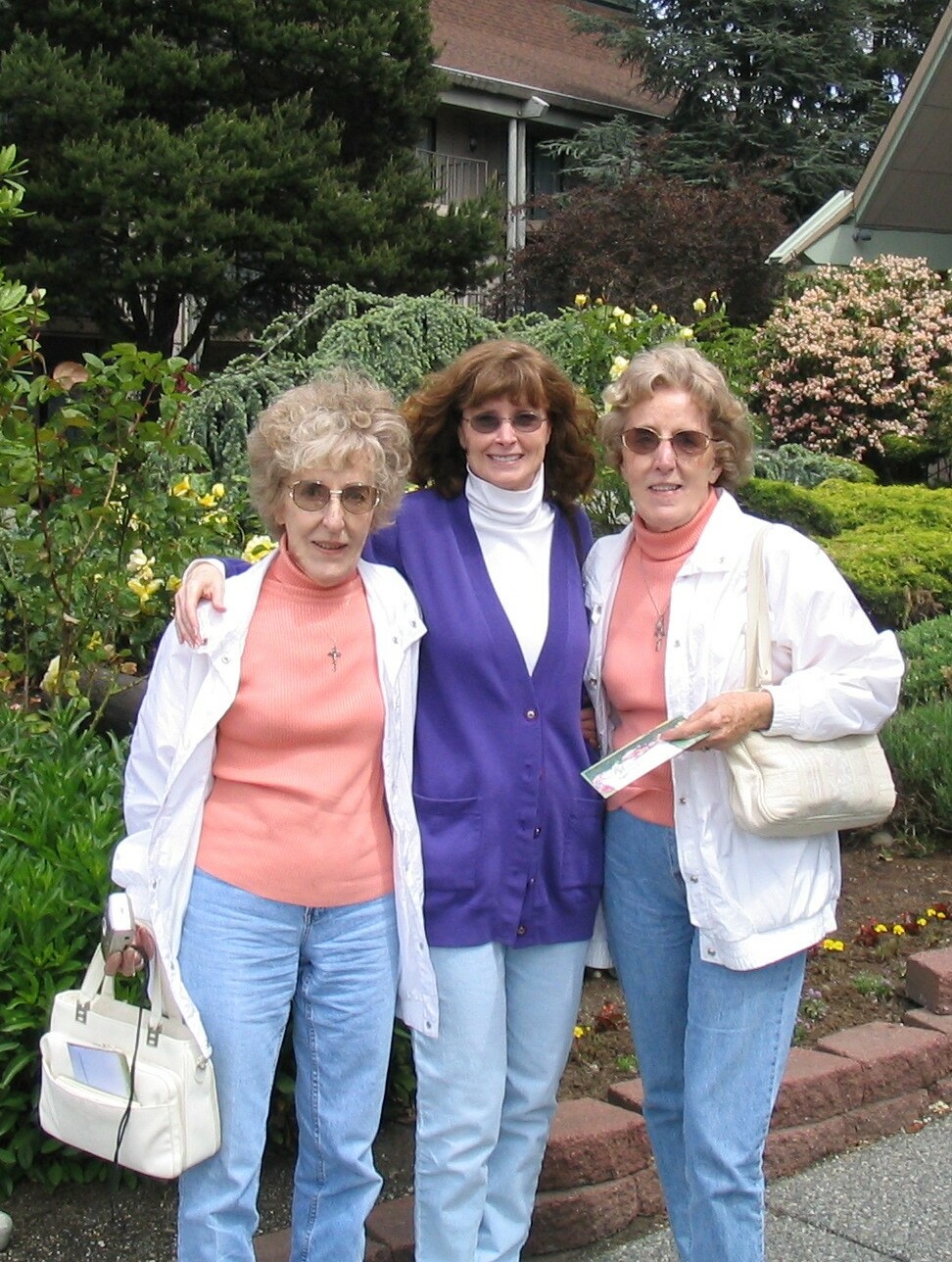 Mary Mikita, 89, of Olympia, Washington, died peacefully at Olympics West Retirement Inn on Sunday, September 4, 2022.  Mary was born April 5, 1933, on a farm near Matheson, Colorado, where she was the sixth of eight children born to Paul and Anna (Calkum) Hoefler.  She graduated from Simla High School in 1951.

After divorcing, Mary made a courageous life change in 1965 by moving with her two sons to Olympia, where she received familial assistance from her two older sisters, Pauline Maurer and Dorothy Solomon.  She later always stated that “Olympia is my home.”

Mary went to work nearly immediately for the State of Washington.  She worked non-stop, learning and developing new skills to better provide for her family, which resulted in multiple advancements at Washington State until her retirement in 1995.

She was a true humanitarian, becoming very involved with the activities of her church, St. Michael Catholic Church, as well as volunteer work at Bread and Roses.  She loved helping those who couldn’t help themselves or needed a little assistance.  She would also “adopt” older folks in her neighborhood, visiting with them and helping them as she was able.

Ever the optimist, even though Mary was battling COPD, lung cancer and other ailments that afflict the elderly, she always said even in the worst of days, “It will be better tomorrow” and then she would direct the conversation to her visitor or caller.

She loved playing the piano and really enjoyed her “Jam” sessions with her mirror twin sister, Martha, and husband, Kenneth Hendrix.  When Kenneth passed on, the “twins” enjoyed time together, taking many trips.  They loved dressing alike and watching people’s expressions as they tried to figure out who was who.  Most of all, Mary loved her family.  Everyone appreciated and loved her non-judgmental love and acceptance.  She always knew the right thing to say.

To send flowers to the family or plant a tree in memory of Mary Mikita, please visit Tribute Store