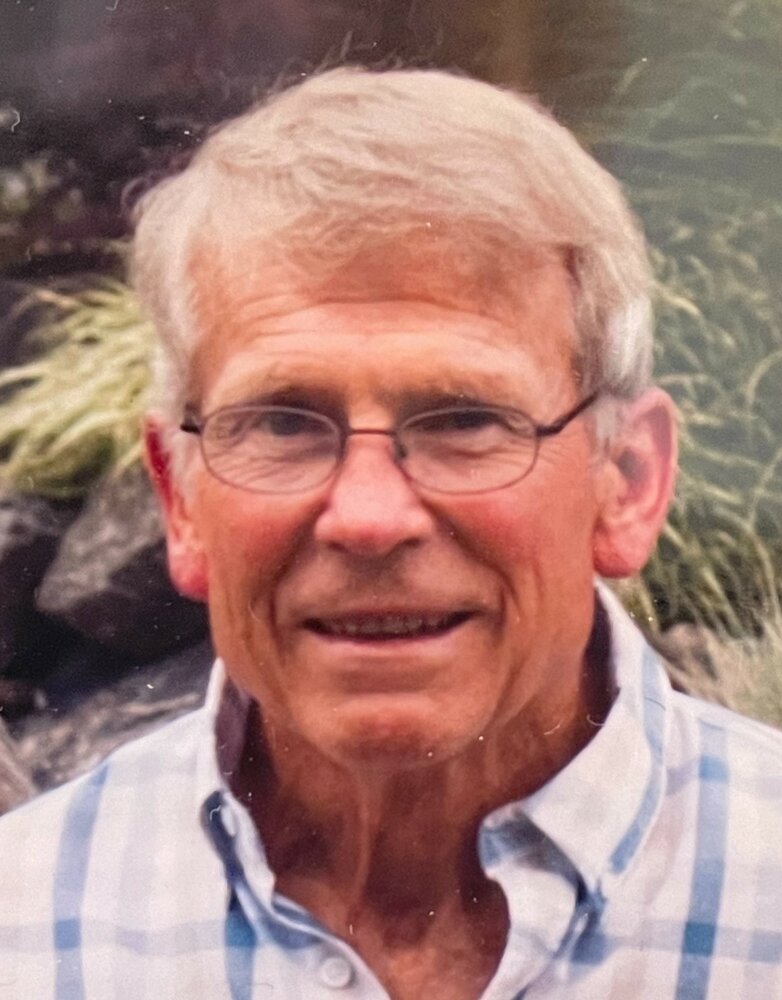 Robert W. “Rob” Helbig passed away peacefully on August 2, 2022, at his home in Olympia, Washington. Respected and loved by all who knew him, Rob was a hard-working, gentle soul who loved his family and genuinely served everyone he knew. Whether he was baiting a hook or holding a door open, Rob lived a life that exemplified the words of the Apostle Paul, “Do nothing out of selfish ambition or vain conceit, but in humility consider others as better than yourself.” (Philippians 2:3)

A graduate of Peninsula High School (1966) and the University of Washington (1976), Rob was the beloved Captain of the “Tally-Ho” – one of the last wood charter boats that provided a lifetime of memories for people fishing out of Westport, Washington.

Rob was extremely proud of his 25-year career in the Coast Guard, both on active duty and reserve status; he retired as a Chief Petty Officer. However, the pride in his Coast Guard career paled in comparison to the pride, love and commitment Rob had for his wife of 52 years, Janel (Boulden) Helbig. Rob (from Gig Harbor, Washington) and Janel (from Aberdeen, Washington) miraculously met in a small bar in New York City and eventually were married at the Coast Guard Memorial Chapel in New London, Connecticut, on July 31, 1970.

Although Rob will undoubtedly be remembered fondly by many people as they reminisce on their days fishing in Westport, no one will remember their days with Rob more fondly than his daughters, Ronni and Keri. Rob was a living, breathing example of a dad who loved his daughters with all his heart.

We, Rob’s family, with utter confidence, believe that Rob is now living in heaven perfectly satisfied in the presence of God, free from pain, free from sorrow, and looking forward to one day being united with family and friends.

To send flowers to the family or plant a tree in memory of Robert Helbig, please visit Tribute Store