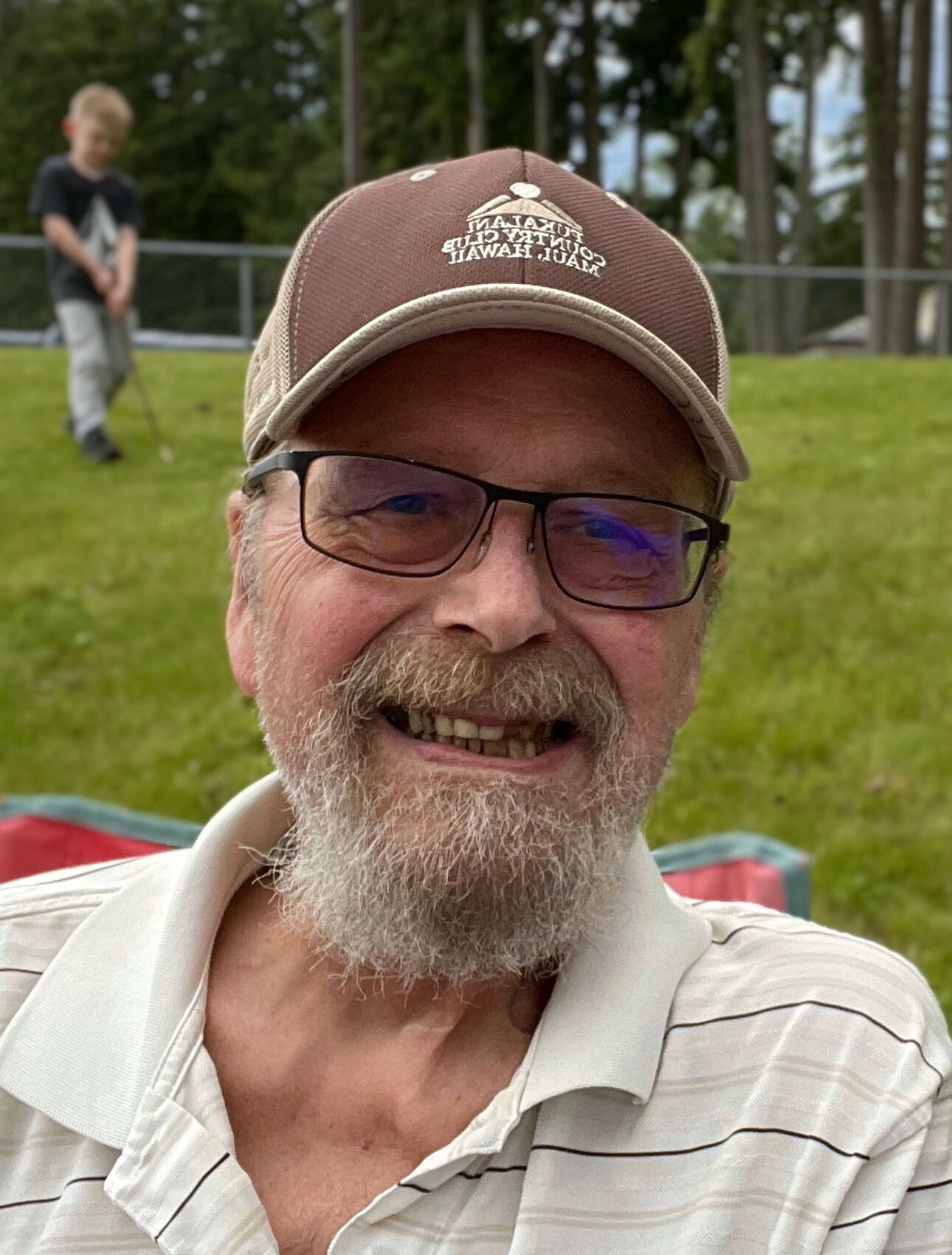 Earl Richard Liss passed away August 16, 2022, in Tumwater, Washington, his home of 30 years.  He was born August 26, 1954, to Don Earl Liss and Evalyn Jane (Garman) Liss in Tacoma, Washington, where he resided until moving to Tumwater in 1992.

Professionally, Earl was a heavy equipment mechanic and operator for the IUOE Local 612 for 30+ years, starting in June 1976; he also was the office dispatcher, retiring in 2014.  Previously, he worked for TSI and DBM on projects such as construction of the Bonneville Lock Dam.

Earl was very hardworking, keeping his nose to the grindstone, always finding something to do to stay busy.  At times he could be a bit rough around the edges but had a big heart; his wife often described him as a “big marshmallow wrapped in barbed wire.”  He was very organized and liked his garage set up and lawn cared for in a very specific way or it was wrong; he was a perfectionist.

He was an avid outdoorsman and master fisherman, and loved hunting, camping, and golfing.  He also loved taking his wife and daughter on many adventures and seeing his family for get-togethers. In the early ‘80s, Earl raced cars at South Sound Speedway.

He was a member of Tacoma’s Westminster Presbyterian Church, and a friend of Bill W.

To send flowers to the family or plant a tree in memory of Earl Liss, please visit Tribute Store