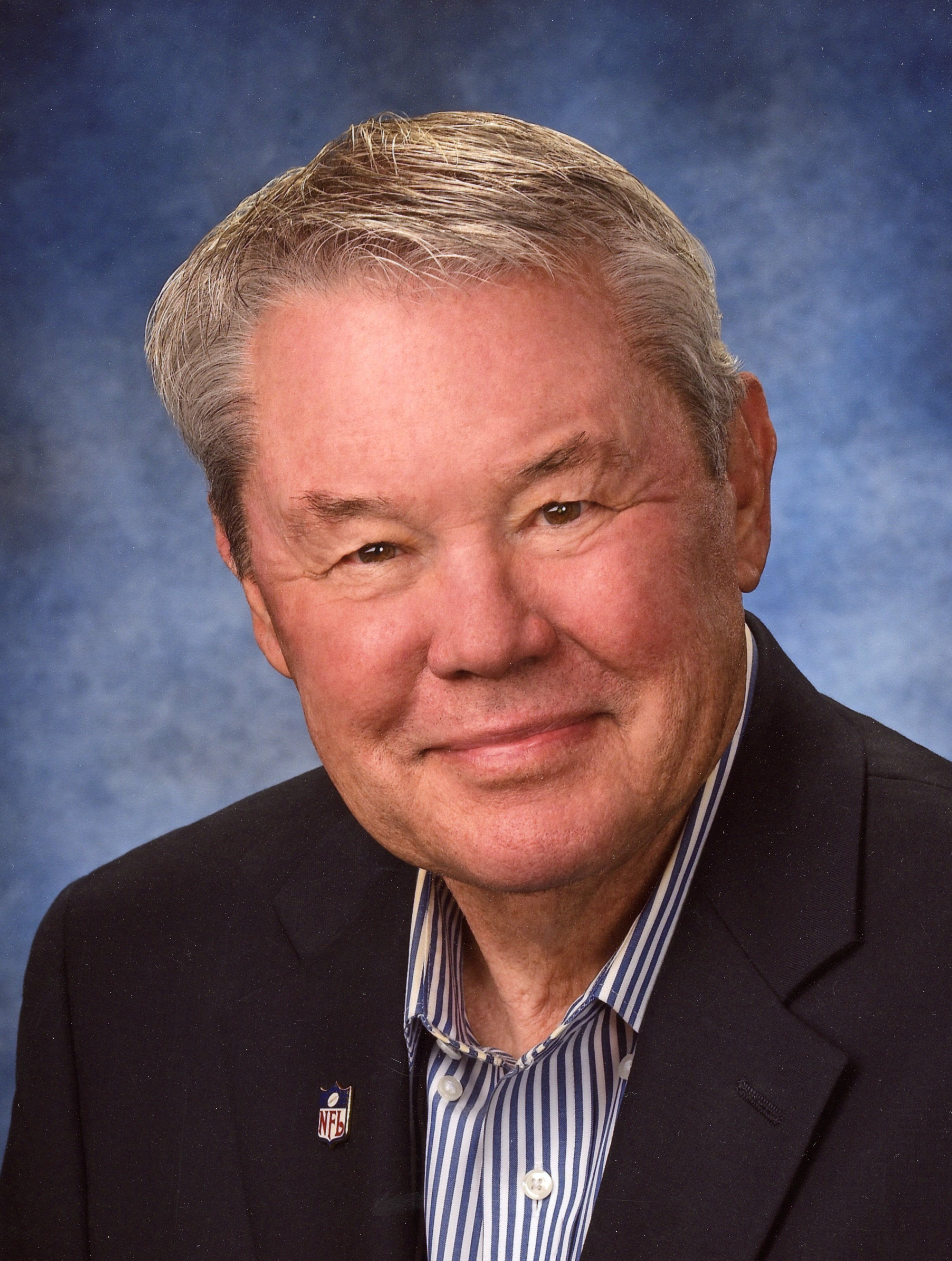 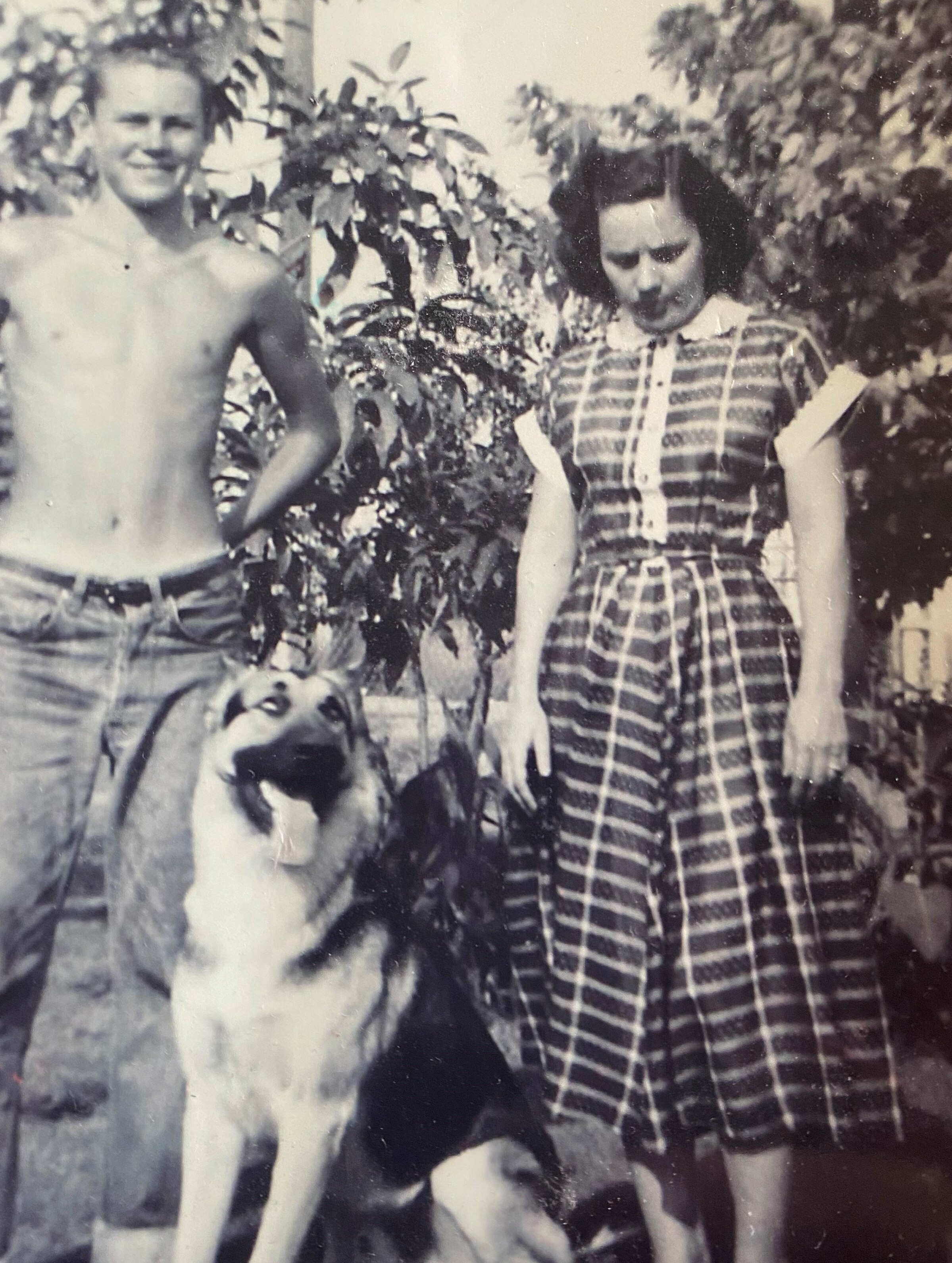 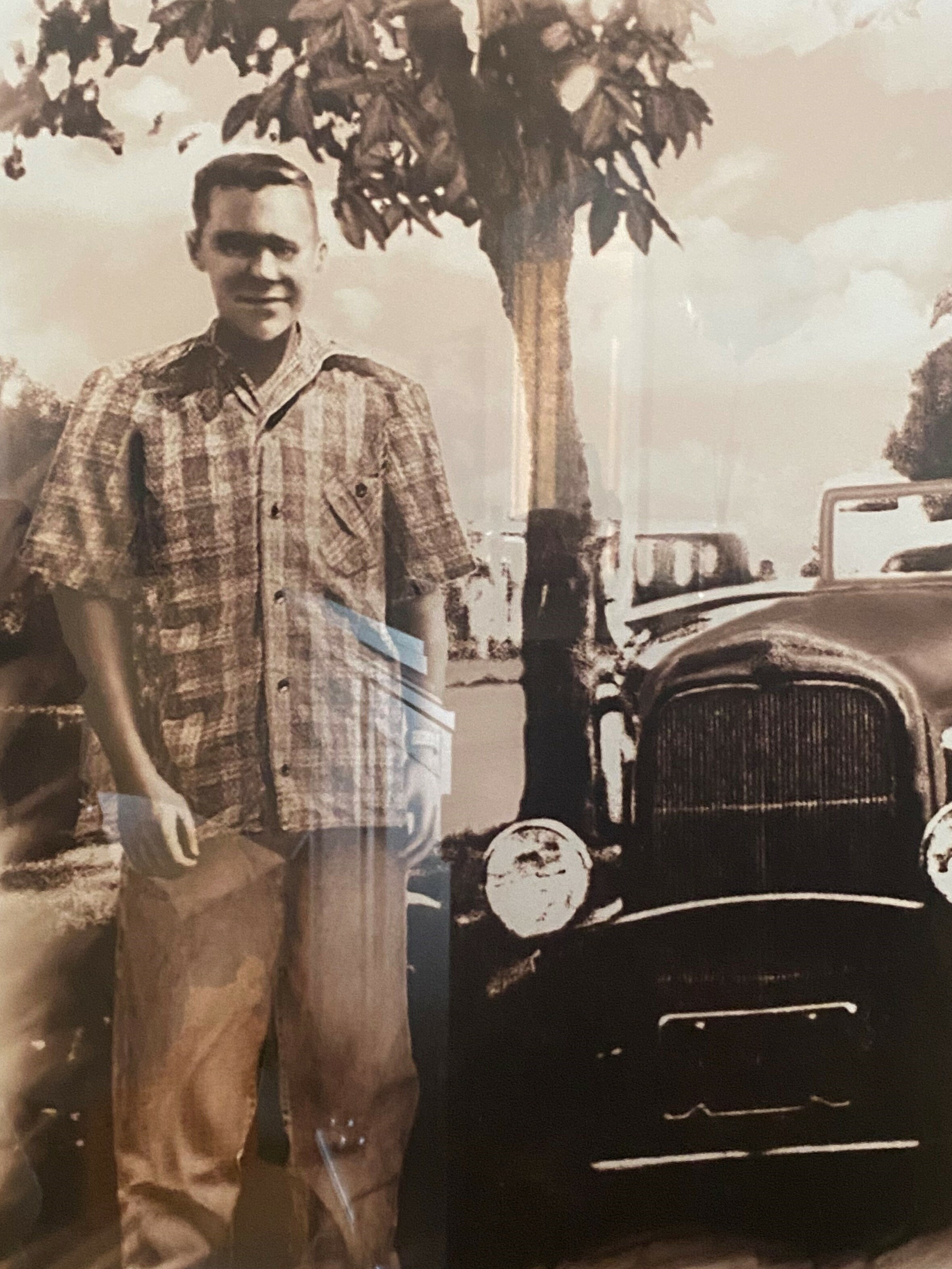 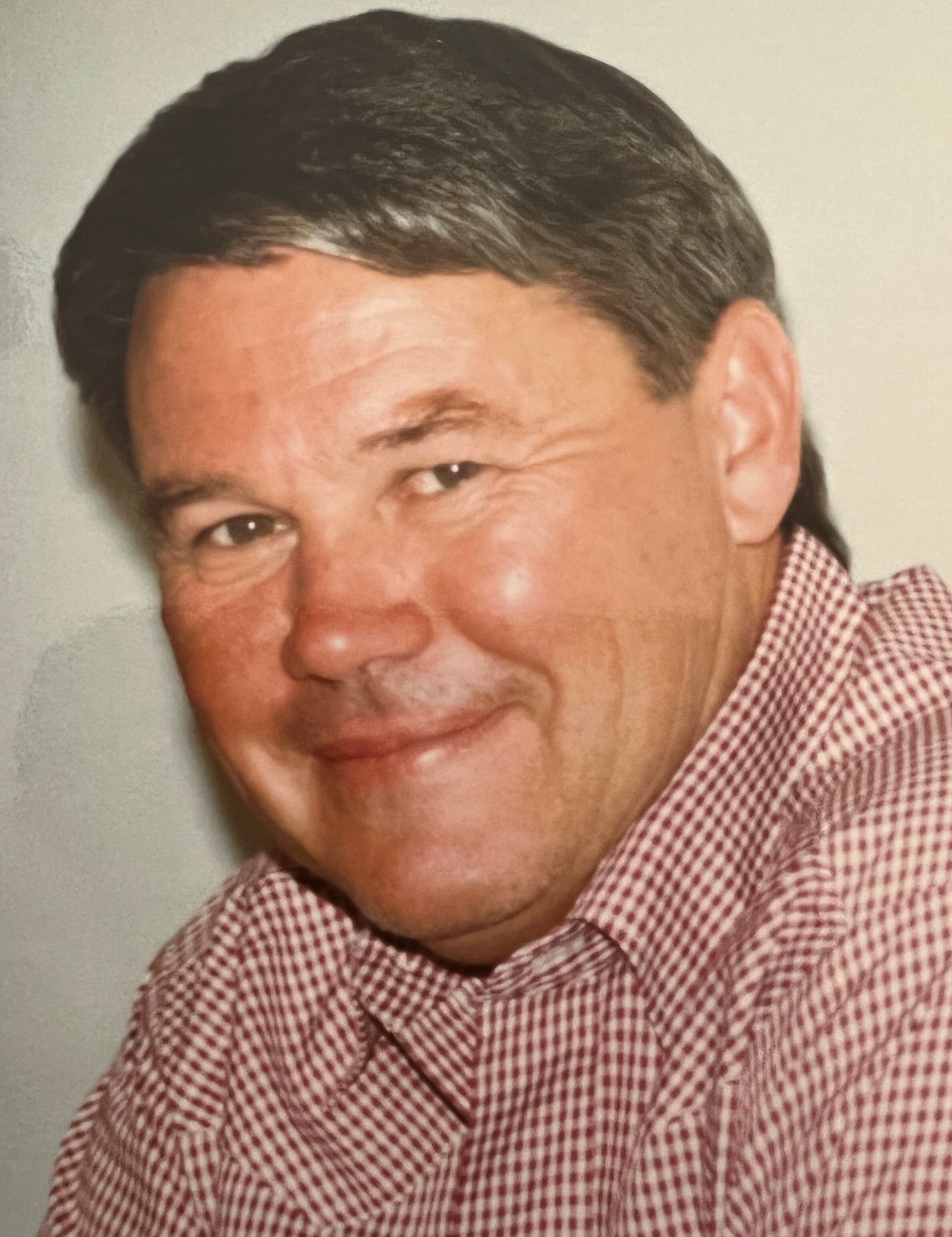 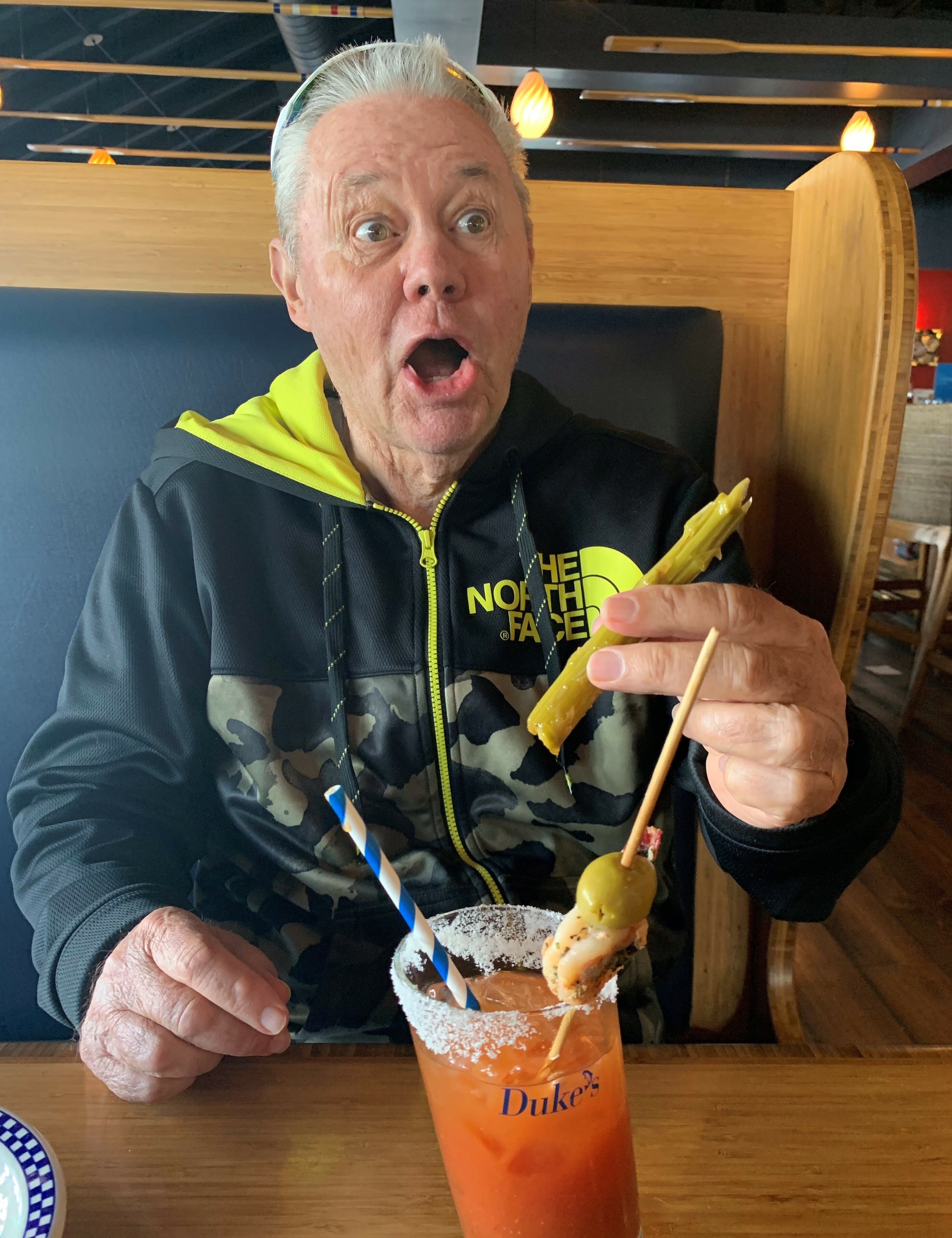 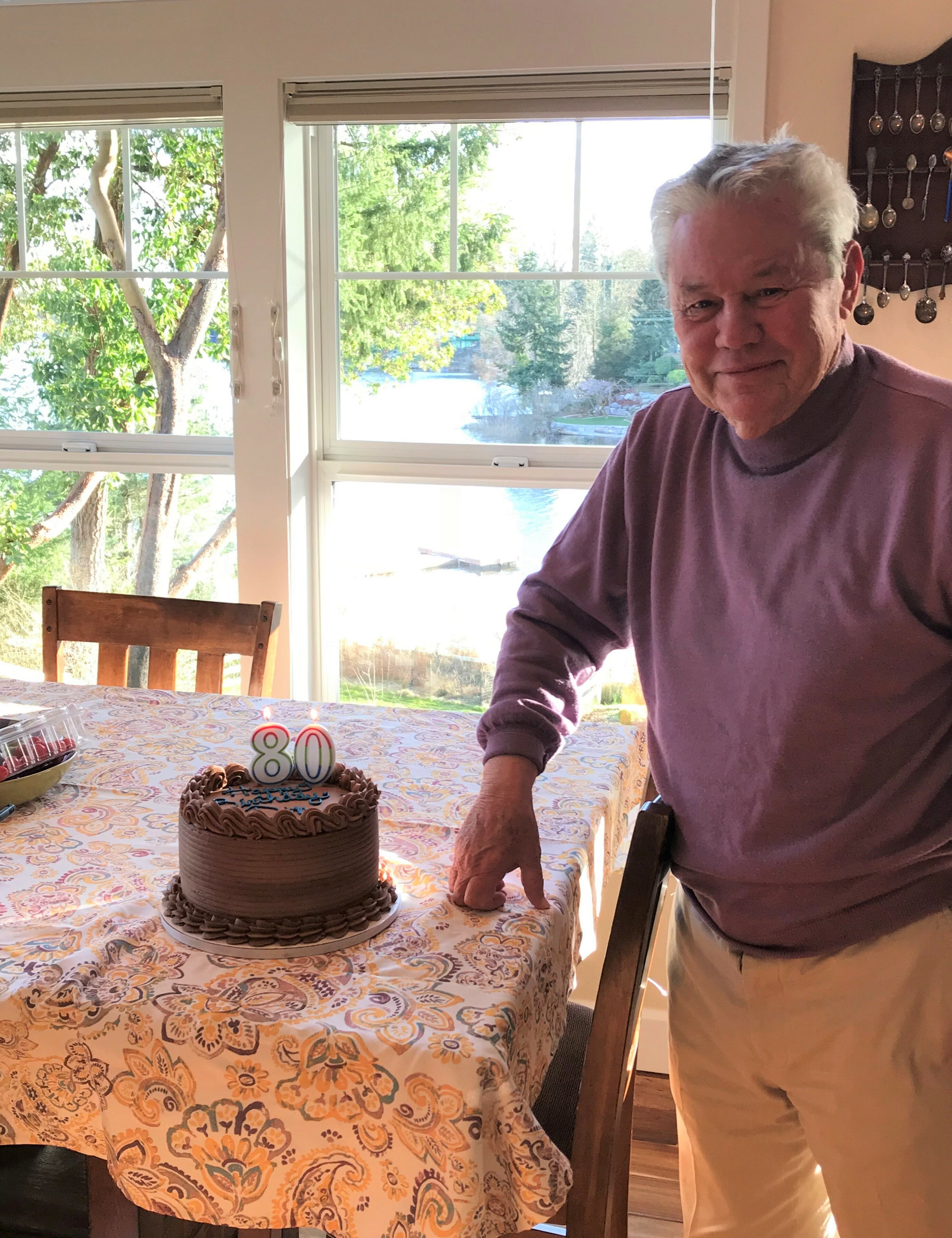 Donald graduated from high school in Los Angeles and attended college in Iowa in the 1950s. He married Jessie M. Henderson on January 7, 1966, in Richmond Hill, Ontario, Canada.

He loved classic cars and hot rods, golf, watching baseball (Mariners) and football (Seahawks), and attending his grandchildren’s activities.  He was a member of Knights of Columbus and Sacred Heart Catholic Church in Lacey.

To watch the Mass live, join at 10:00 a.m. for Eulogy by the family prior to the service by clicking HERE.

To send flowers to the family or plant a tree in memory of Donald Jackson, please visit Tribute Store