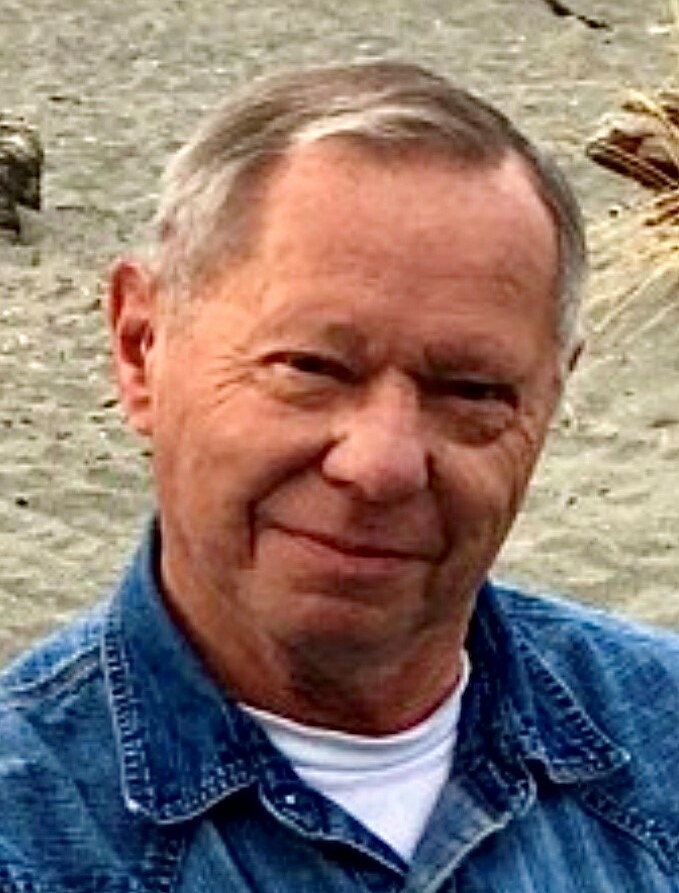 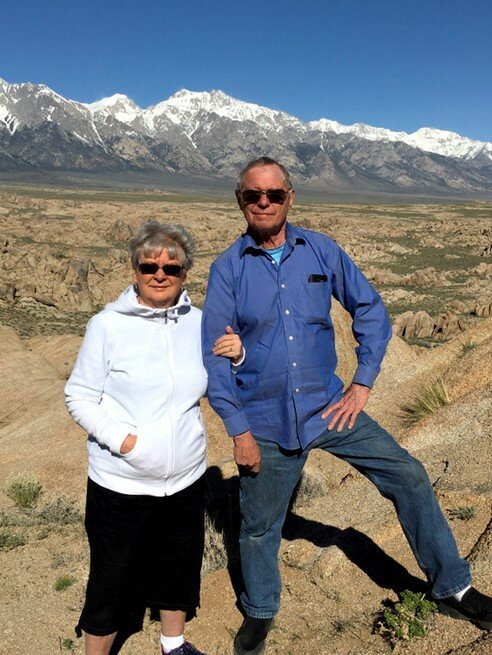 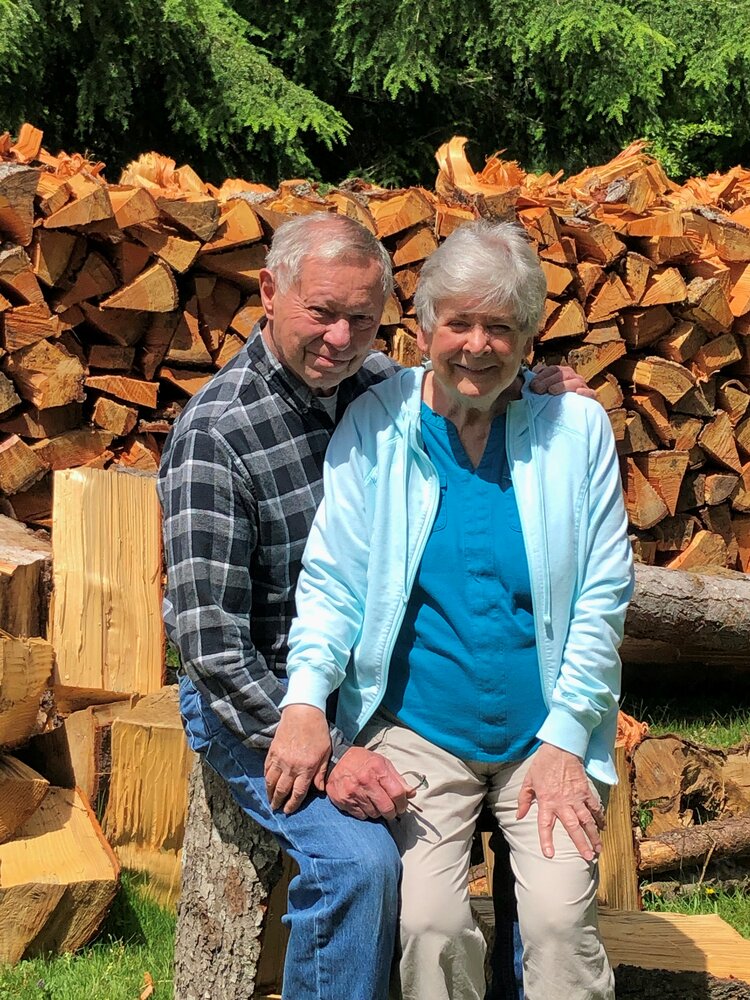 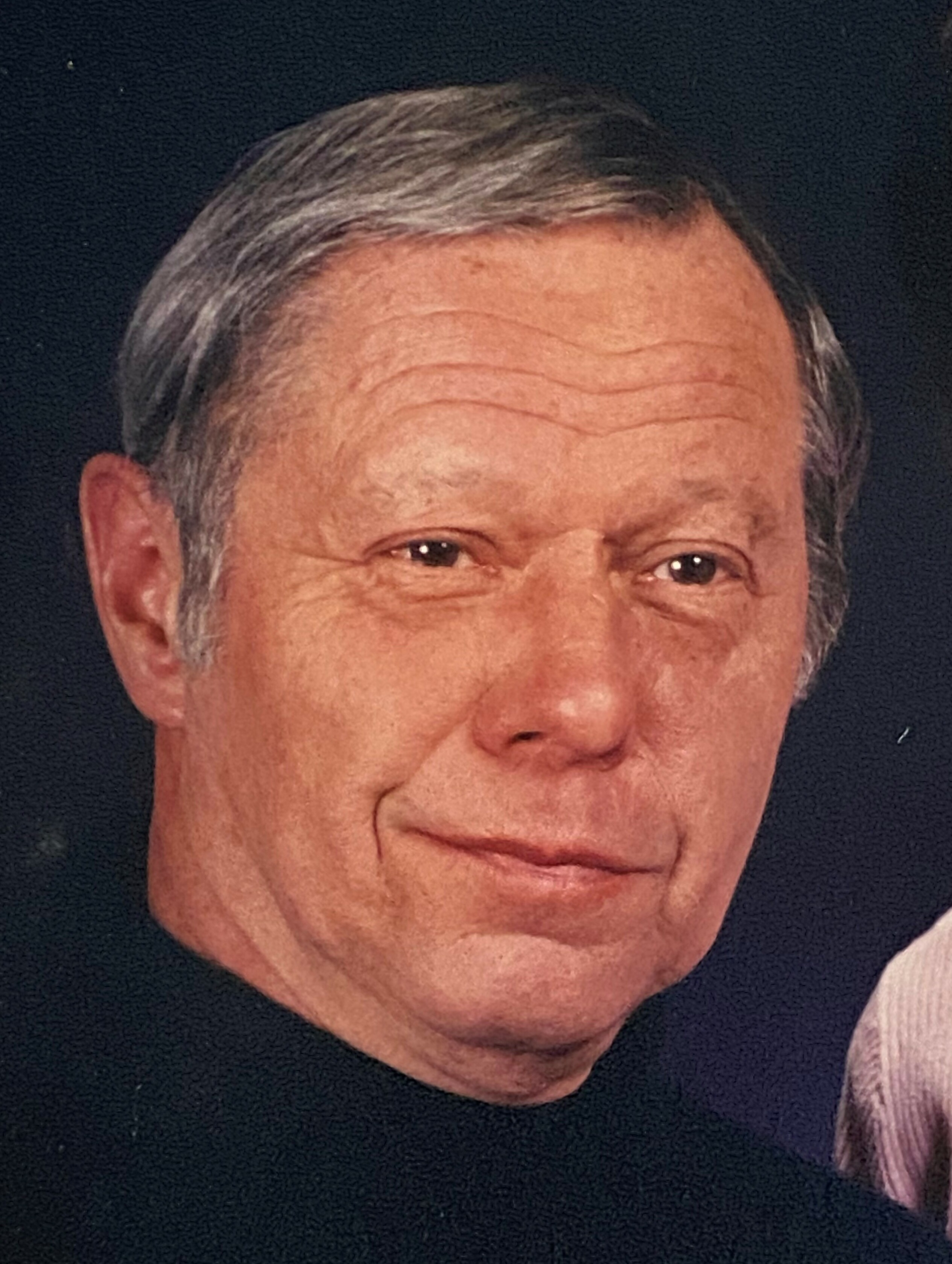 Darrell F. Weaver passed away peacefully due to natural causes on July 25, 2022, in Olympia, Washington, surrounded by family.  He lived his life his own way until the very end.

Darrell was born May 18, 1941, in Fondu Lac, Wisconsin, but spent his childhood and adolescence in Bellingham, Washington, where he enjoyed countless weekends camping, hiking and fishing with his family and friends in the nearby Mt. Baker area. He was involved in the Boy Scouts and accomplished the rank of Eagle Scout. Darrell always had a tremendous love for nature and the outdoors. It was part of his soul.

He attended Bellingham High School, where he met the love of his life and future wife, Cathy Gansler. Darrell and Cathy married in 1962. They moved to Seattle, where he attended the University of Washington, and studied Atmospheric Sciences and Meteorology. As newlyweds, they decided to take a summer job opportunity up on the snow-covered area of the Blue Glacier on Mt. Olympus in Washington State. Darrell’s job was to study the glacier, measure its movements, and monitor changes. Darrell and Cathy lived in in a remote cabin that they shared with five other researchers.

The following summer, they took jobs up in Barrow, Alaska. This was another very remote area in the northern tip of Alaska. There were no stores nearby, so supplies were brought in using small prop planes. Darrell and Cathy recorded air quality data, which was then sent back to UW. They lived in a quonset hut on a base with other researchers. Besides scientists, the compound also housed wolves, snowy owls, lemmings and other interesting creatures. They lived there for just over two years. It was definitely a unique and rugged adventure.

Darrell and Cathy moved to Olympia, where he worked at the Department of Ecology for many years. They settled in the Delphi area on three acres and raised their children. This was to be their home for 50 years. Darrell took his family camping, to the beach, fishing, canoeing, on road trips and many other outings. He shared his love and respect of nature, which has influenced his children to become who they are today. He loved a good cup of coffee, food, and anything to do with chocolate. Many trips or drives would be centered around finding the best cup of coffee or the best burger around. He could never pass up peanut clusters or a Hershey bar.

Darrell cherished his property and was passionate about gardening. He grew every vegetable and berry imaginable, and had dozens of fruit trees, including some where he grafted many varieties onto one tree. He also loved growing flowers, especially his stargazer lilies and flowers that attracted butterflies.  He enjoyed birds and always had feeders full of seeds for his feathered friends, even feeding some from hand.  For years, he tirelessly battled the gray squirrels who raided the bird feeders.  This was quite a joke throughout the family.

In his later years, he joined the local Lions Club and became very active in the organization, even holding the title of president for a year. He made many friends through Lions with whom he enjoyed spending time.

Darrell prided himself in doing things on his own and often took on huge tasks without much, if any, help. In his late 70s, he had some monstrous fir trees taken down on the property. He decided he would split, chop and stack the wood himself.  He wanted to have enough wood for the woodstove for the rest of his life. Well, it took many months and a little help, but eventually he had over 10 cords of seasoned wood lining the property.

Darrell was loved by many people. He was a kind soul with a big heart, quick wit, and a helping hand for anyone in need. He loved his children deeply and was proud of each one of them. He adored his beloved Cathy and, with her, created a lifetime of memories and adventures. He will be missed tremendously but we know he is somewhere outdoors, enjoying a strong cup of coffee, with a bag of peanut clusters.

“Into the forest I go, to lose my mind and find my soul.”  - John Muir

To send flowers to the family or plant a tree in memory of Darrell Weaver, please visit Tribute Store

Share Your Memory of
Darrell
Upload Your Memory View All Memories
Be the first to upload a memory!
Share A Memory
Send Flowers