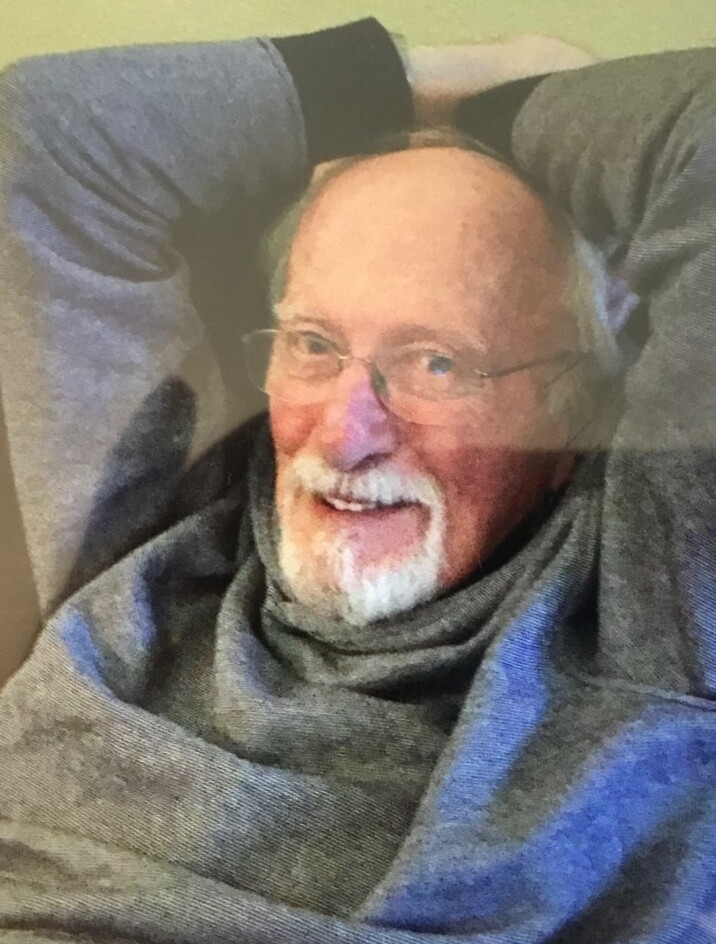 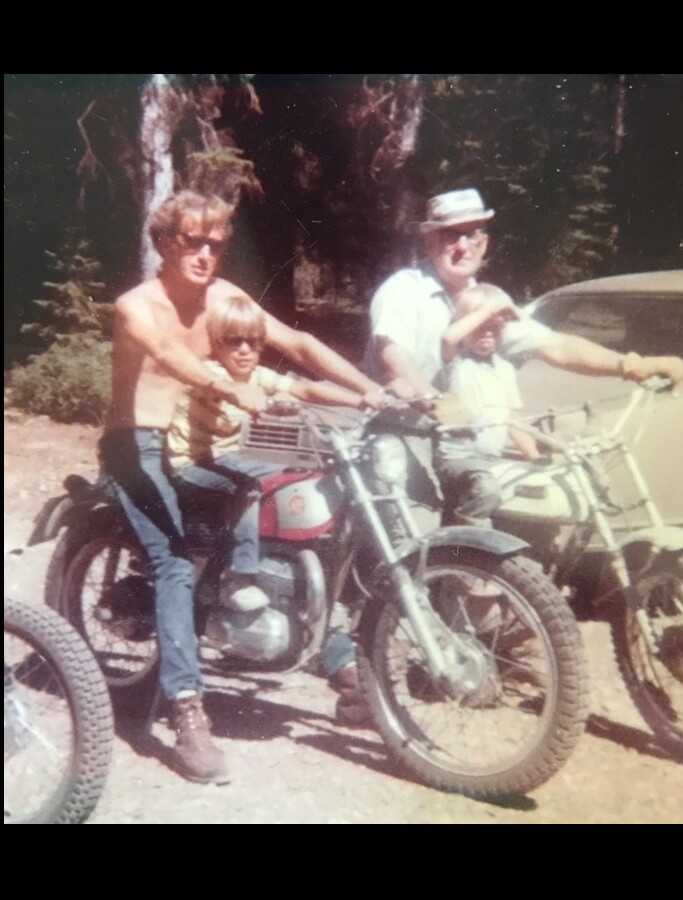 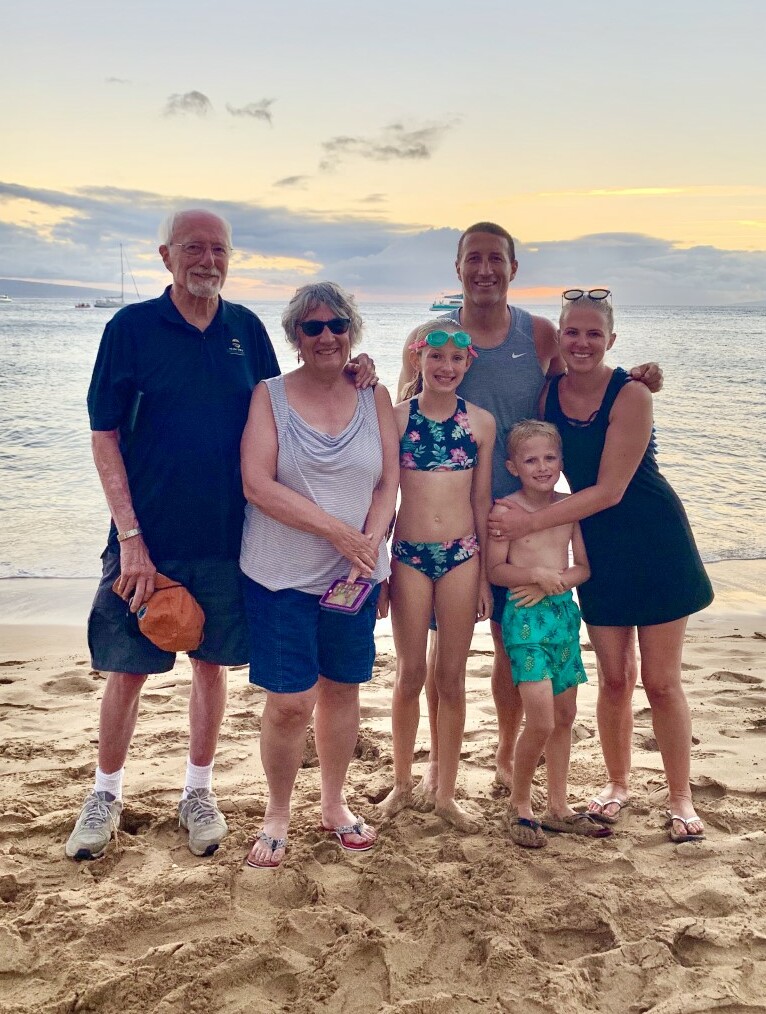 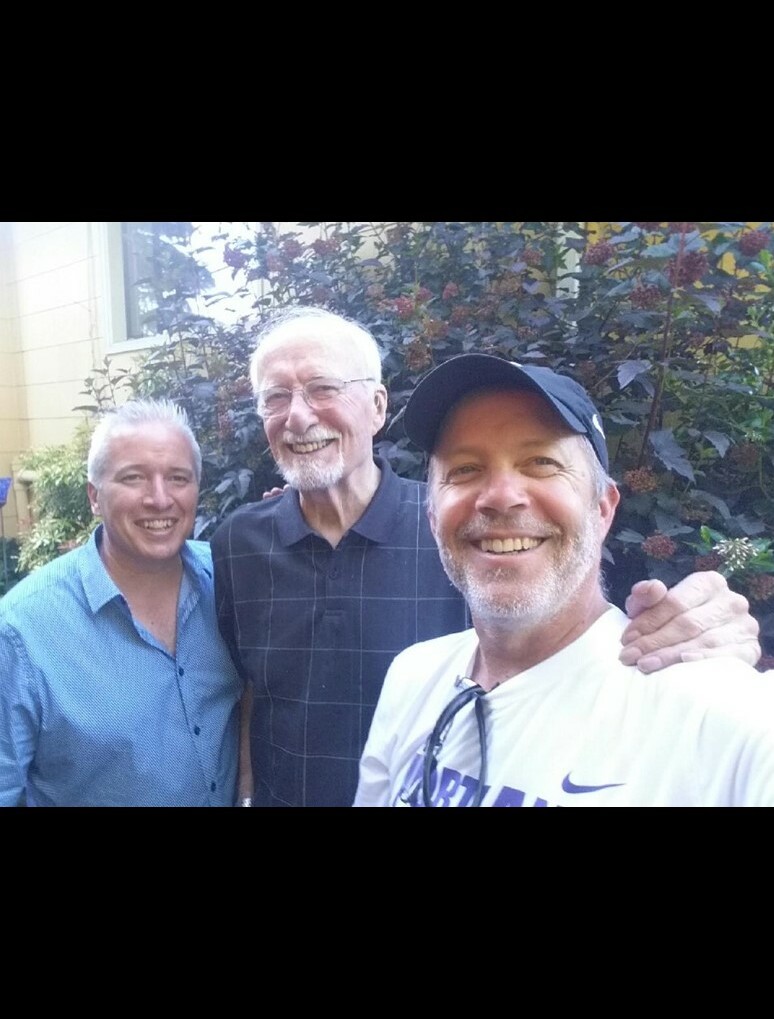 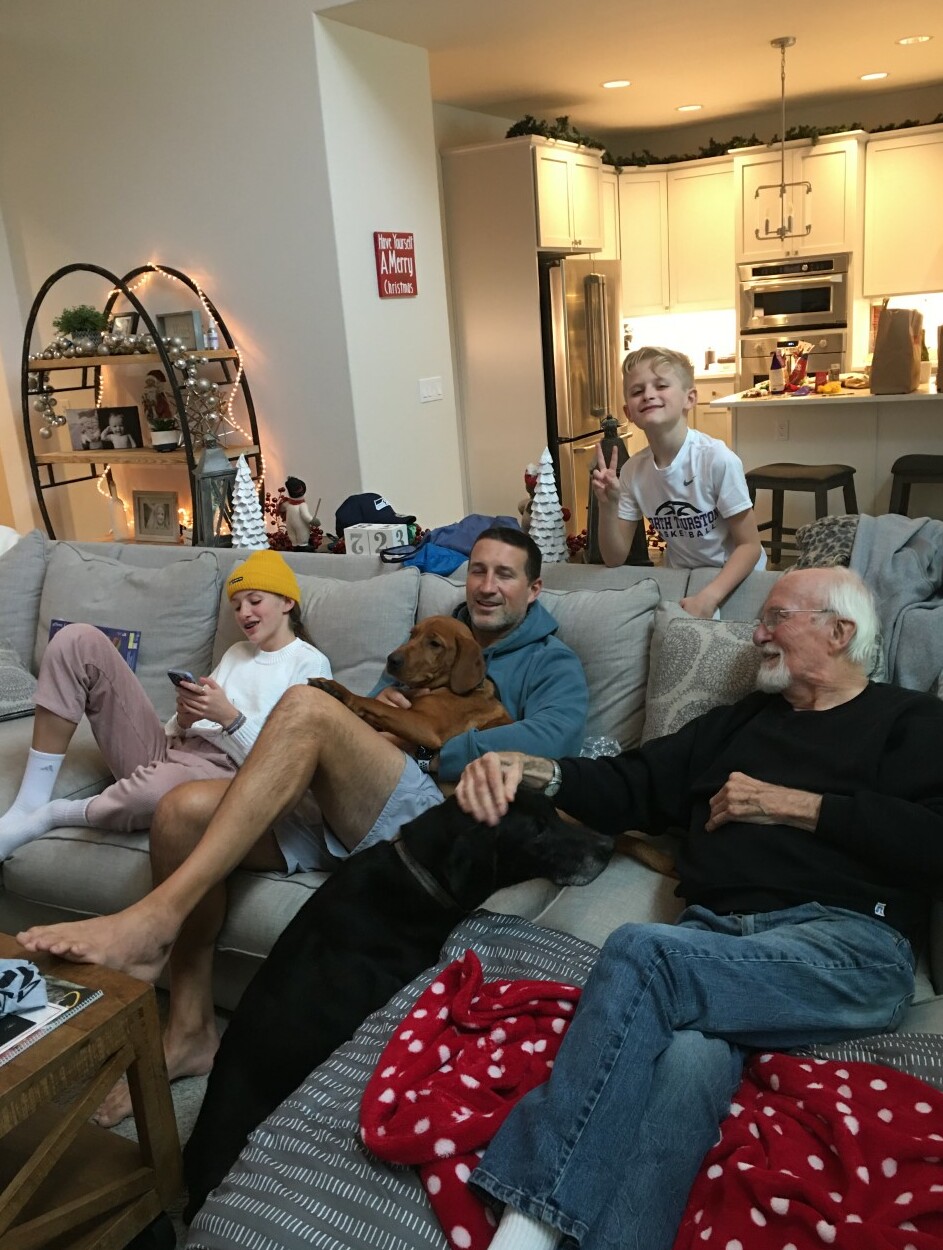 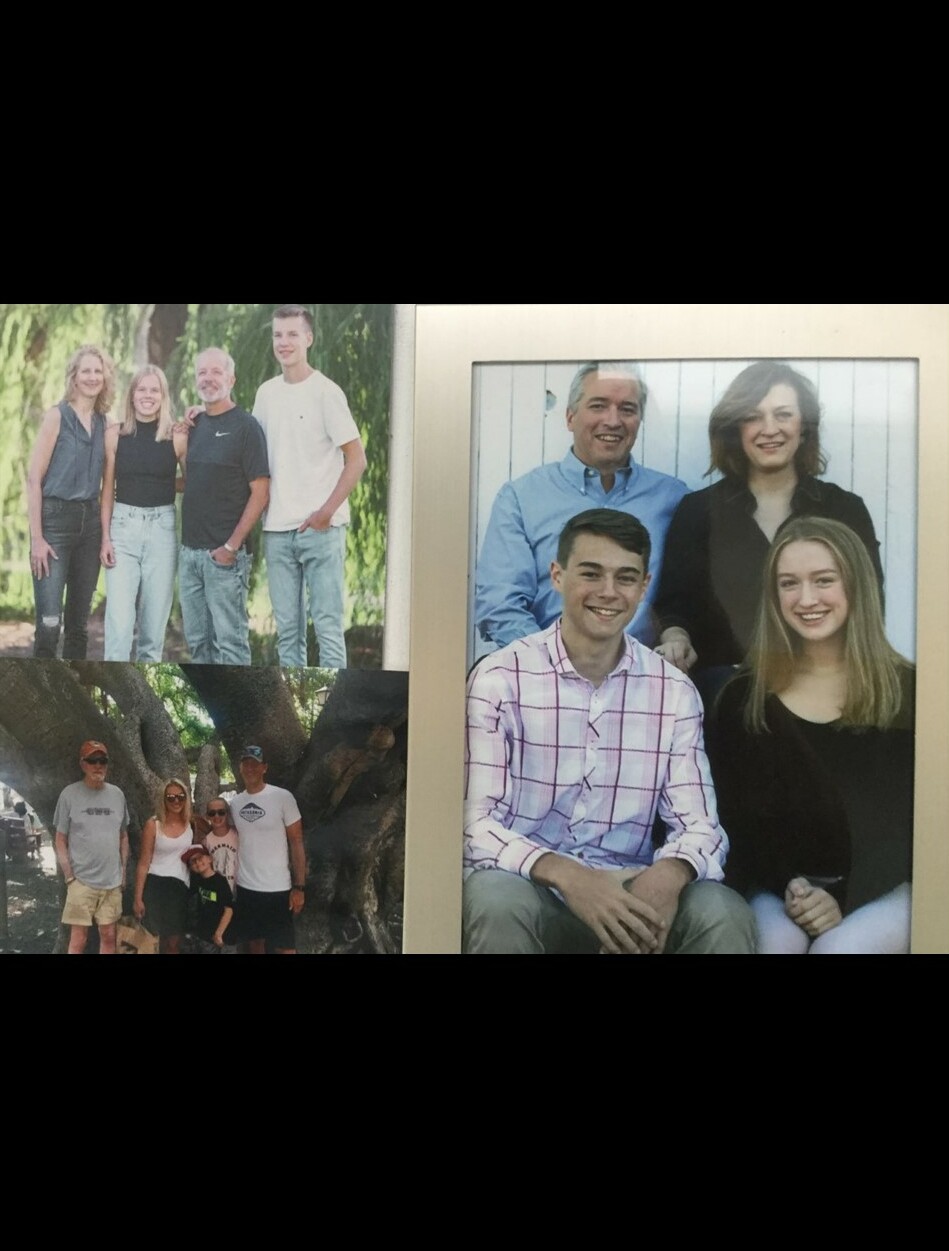 Winfield Wayne Conner passed away August 12, 2022, in Olympia, Washington.  He was born October 30, 1939, in Spokane, Washington, to CW “Skip” Conner and Ella Letterer Conner. Wayne’s grandma on his dad’s side strongly urged he be named the family name, Winfield, but he always went by middle name, Wayne. Several years later, sister Patty came along and Wayne loved being her protective (and teasing) big brother.

When the family moved to Coulee City, Washington, for Skip’s job with the railroad, they lived for a time in an apartment above the train station. After graduating from Coulee City High School in his tiny class of 15, Wayne attended Whitworth College. He then had a multi-decades-long career with the Property Tax Division of Washington State Department of Revenue.

Wayne loved sports from an early age, playing basketball and baseball and later coaching youth sports teams. A big fan of Seahawks, WSU Cougar football, Gonzaga basketball and the Mariners, he often wore team hats or sweatshirts by season. While living in the Tri Cities, Washington, he also enjoyed the annual hydroplane races.

As a young man, Wayne loved annual hunting/camping trips with his dad, and later target shooting with friends and doing his own reloading. He also loved playing golf and, after retirement, worked for some years as a player assistant at Hawks Prairie golf courses, which allowed him to regularly play a round of golf with a group of buddies.

Wayne also was a serious classic car enthusiast, especially loving old British cars. Tinkering and restoring MGs, Triumphs and Jaguars was a favorite pastime and included some memorable road trips with friends to participate in car shows with one restored Jaguar.

Friends were always special to Wayne and he regularly would head to his “office” to have coffee....or a beer....with “the boys.”

Wayne introduced and treated family and friends to his special traditional scrambled pancakes breakfasts (which none of us have yet mastered as well as he did), as well as often requesting Wieners and Noodles for dinner, and making sure Christmas dinner would include Washington Nut Pie.

He also taught the younger generations “important” skills like how to salt lemons (an acquired taste), how to blow the paper off a straw, and how to flick bottle caps.

Family was always special to Wayne and he was so very proud of sons, Rob (Gwen), Rich (Shannon) and Mike (Anna); and his grandkids, Lacey, Avery, Gibson, Ellie, Addy and Brooks; as well as the extended family of in-laws, cousins, and nieces.

And Wayne always loved dogs! He had a series of beloved dogs, including special trail walking buddies Murphy and Daisy. The dogs of family members, neighbors and even strangers tended to gravitate to Wayne, and he was always ready to offer some ear scratching, petting and sharing space on the couch, bed or in his favorite recliner.

Because of his love for dogs, if anyone wants to make a memorial donation, please consider Old Dog Haven or Concern for Animals.

Family will hold a private memorial at a later date.

Wayne often would decide it was “time to go,” and so it seems again his time to go was too soon for all of us who loved him.

To send flowers to the family or plant a tree in memory of Winfield Conner, please visit Tribute Store

Share Your Memory of
Winfield
Upload Your Memory View All Memories
Be the first to upload a memory!
Share A Memory
Send Flowers