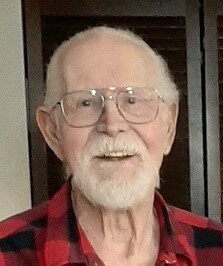 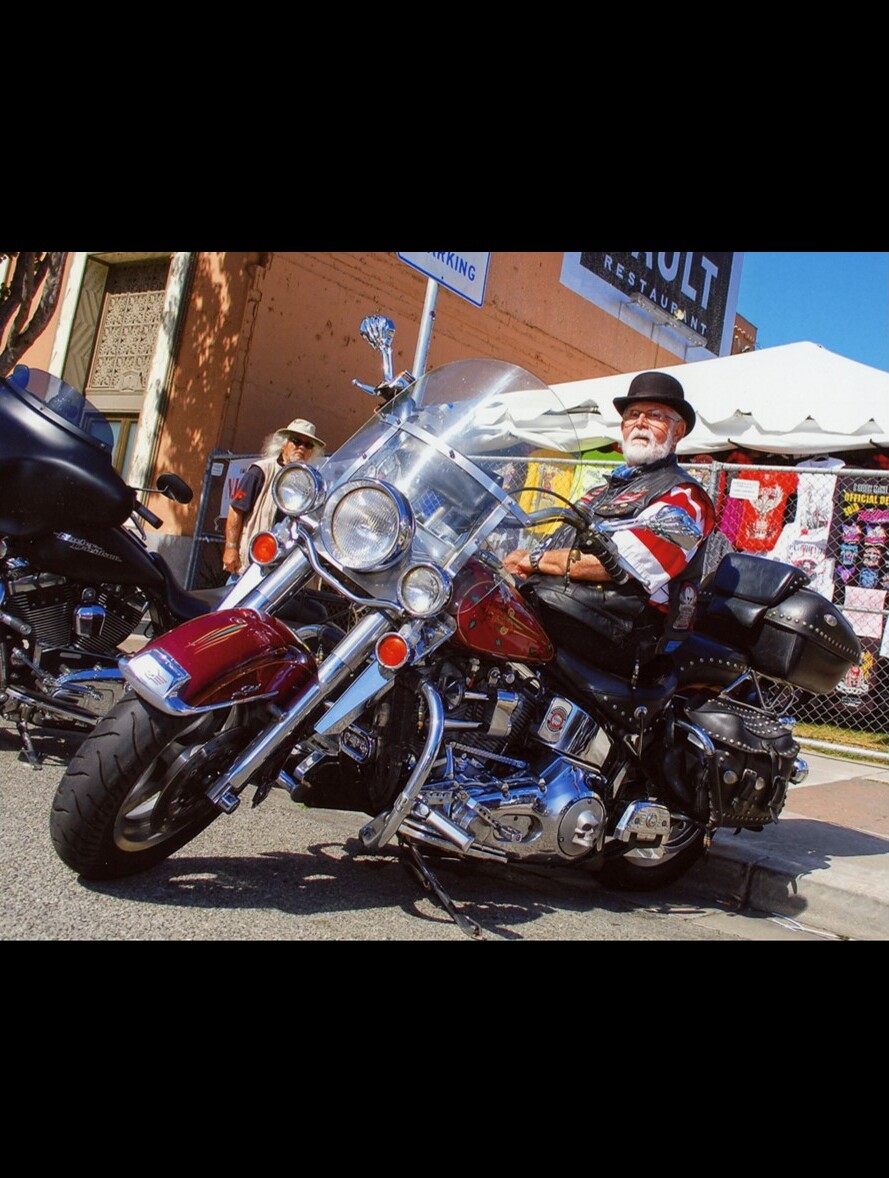 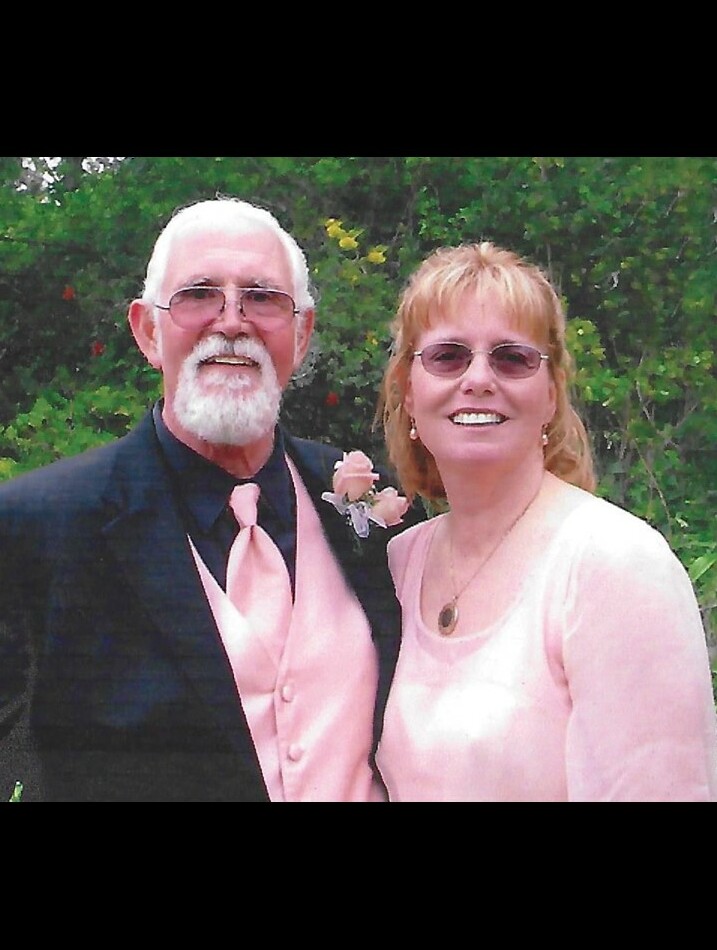 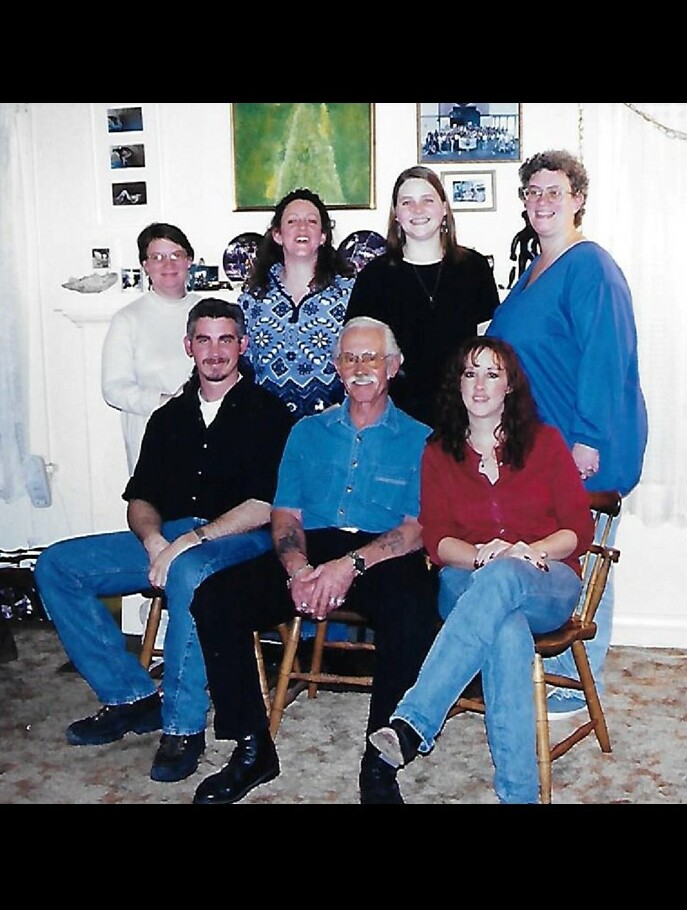 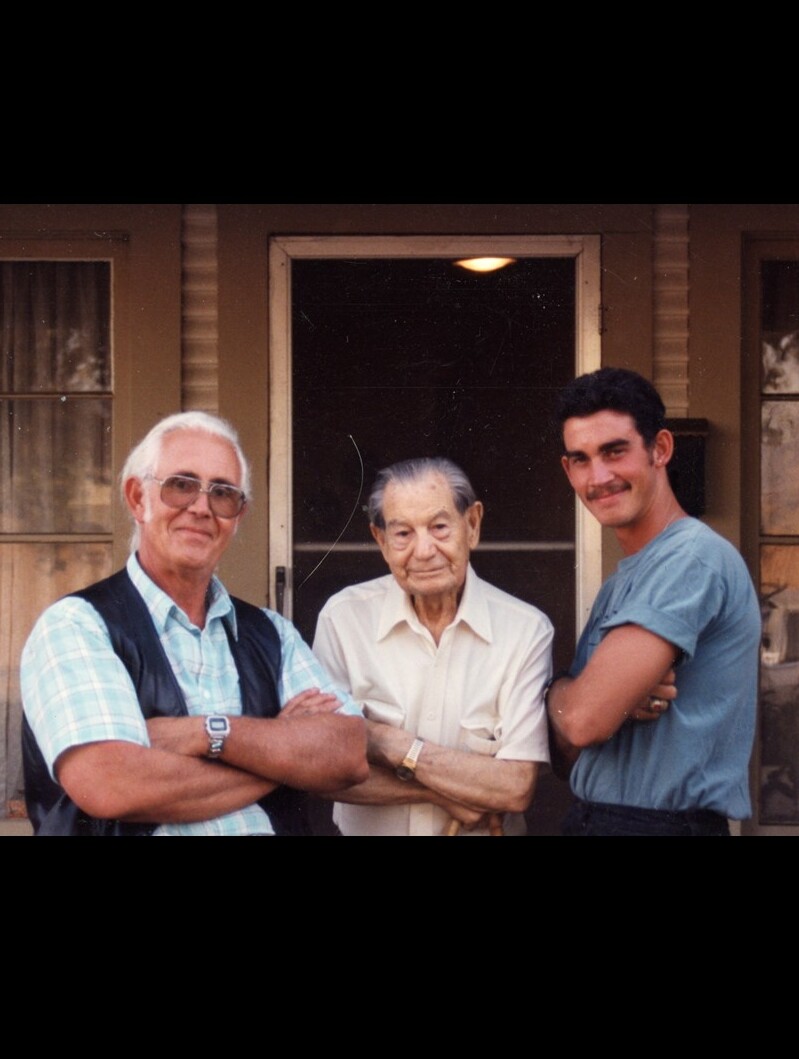 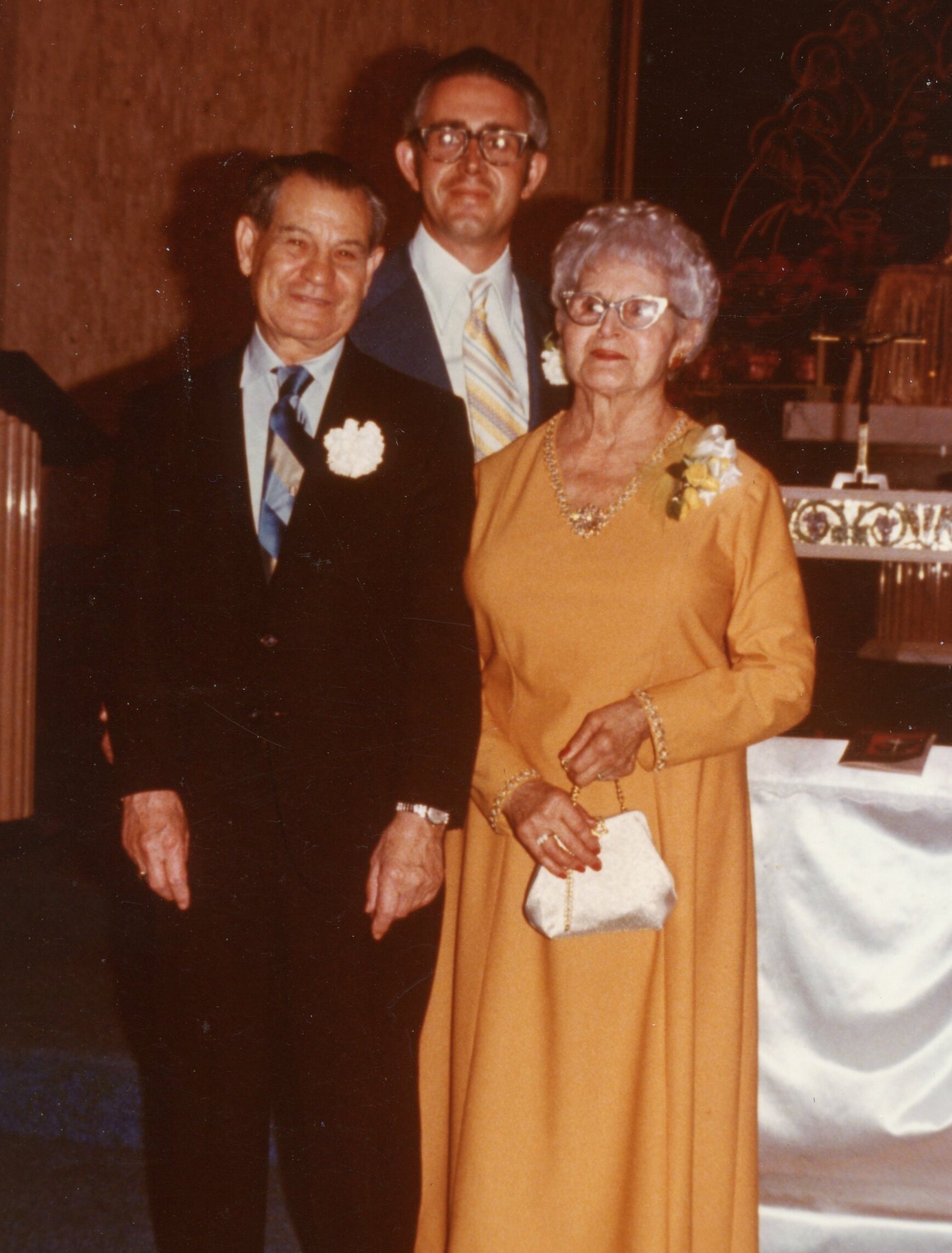 Frank Anthony Calabro passed away of natural causes on July 9, 2022, in Olympia, Washington, his home the last three years. He was born February 3, 1939, to Frank Joseph and Angelina Olivia Calabro in San Jose, California. He also lived in various cities around the San Francisco Bay Area.

Frank graduated with the San Jose High School Class of 1956 and then studied at San Jose City College before serving in the U.S. Army National Guard. Professionally, he was a mail carrier for Los Altos USPS from 1959 to 1993, on the same route for the entire 34 years. He also was a Docent and Security Officer with the Monterey Bay Aquarium from 1993 to 2005, and a member of the Lions Club and the American Legion.

As a young man, Frank was called “Buddy;” later, he was known as “LongRider.” He rode well over 600,000 miles around the U.S., with 485,000 of those miles on his beloved Harley Davidson Heritage Softail, “Moby Grape.” Being the grandson of Sicilian immigrants who made their way to the fields and orchards of San Jose, he knew every back road and scenic route and loved to show them to others. He had a love for photography and became the event photographer for the San Jose HOG Chapter, capturing the world around him while riding with his many friends. He was infamous for never having met a stranger, loved a good joke and great conversation, and would help anyone in need. He also spent many years enjoying scuba diving throughout California’s Central Coast.

Frank was a retired Head Road Captain for the San Jose HOG (Harley Owners Group), a member of BACA (Bikers Against Child Abuse), and Sergeant of Arms and Security Officer for the Silicon Valley Chapter of the American Legion Rider District 28 – Post 593.

In lieu of flowers, memorial donations may be made to:

To send flowers to the family or plant a tree in memory of Frank Calabro, please visit Tribute Store

Share Your Memory of
Frank
Upload Your Memory View All Memories
Be the first to upload a memory!
Share A Memory
Send Flowers