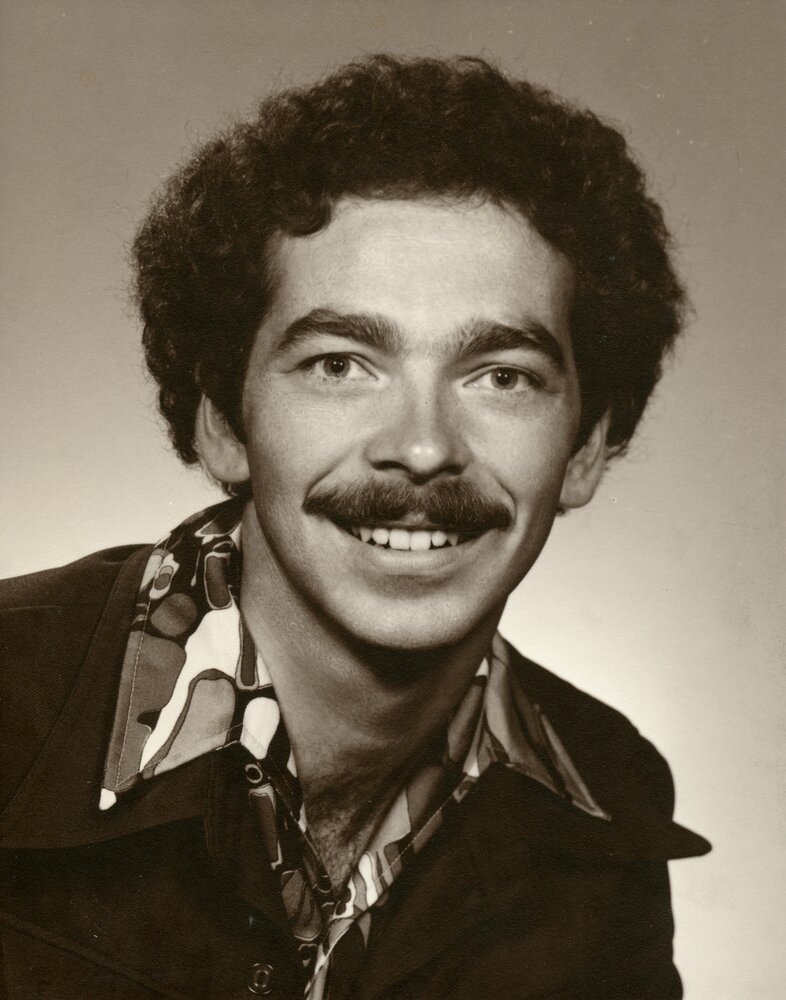 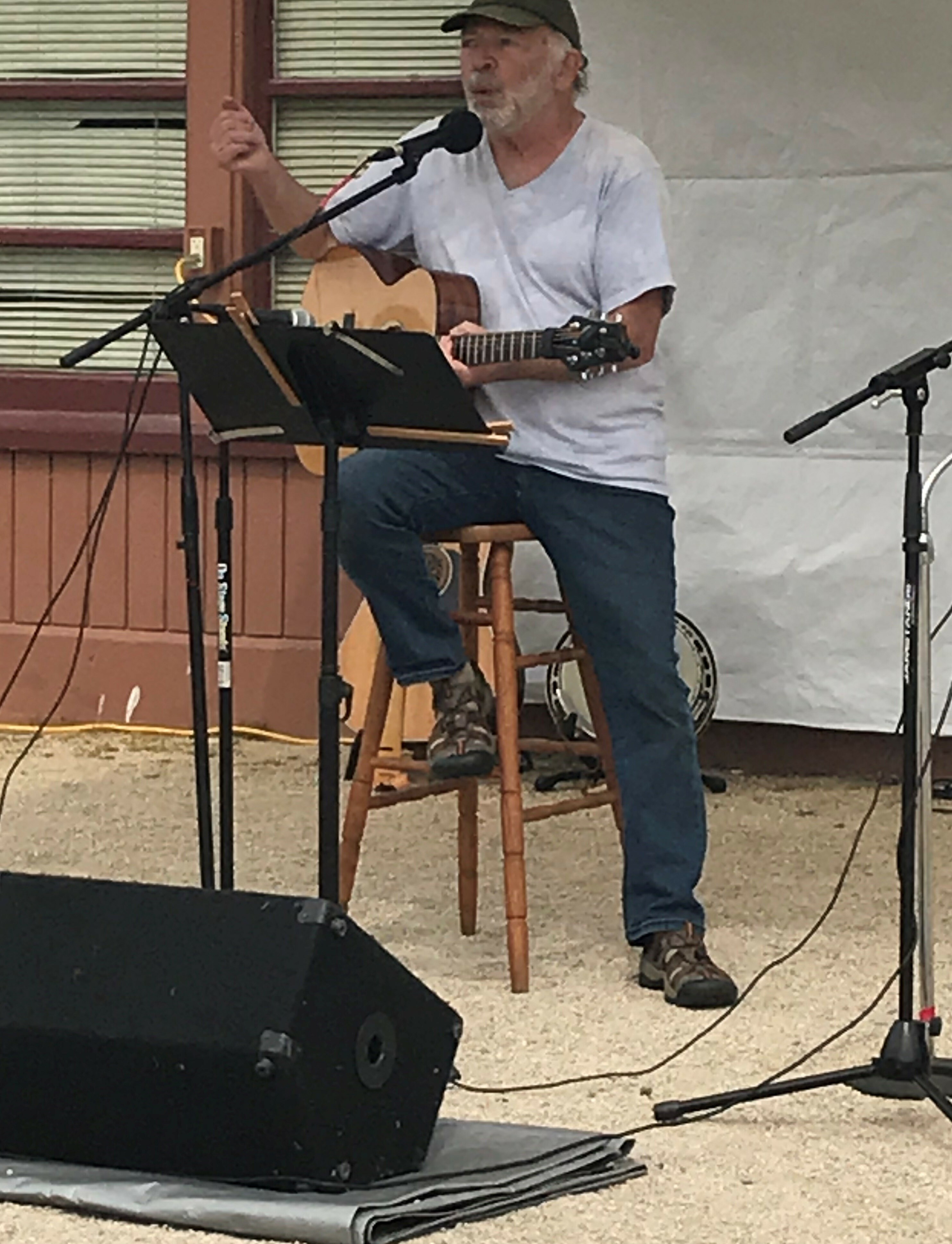 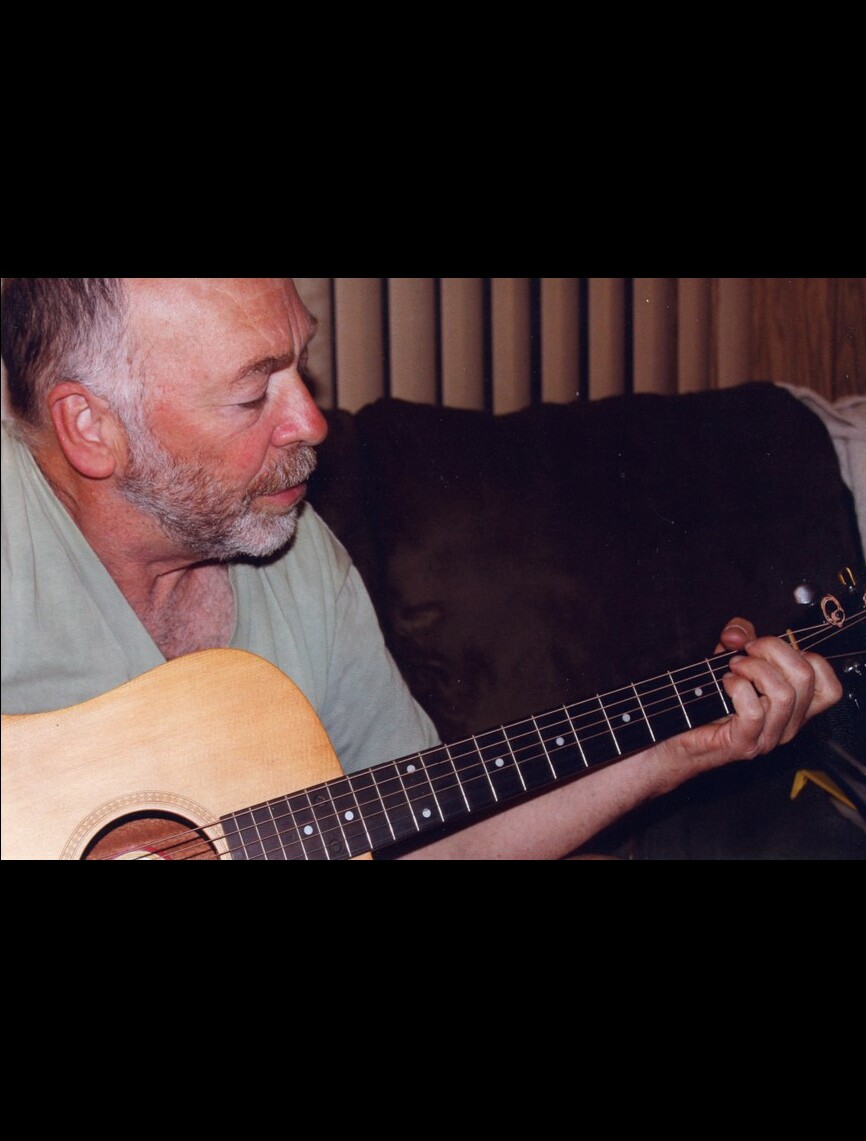 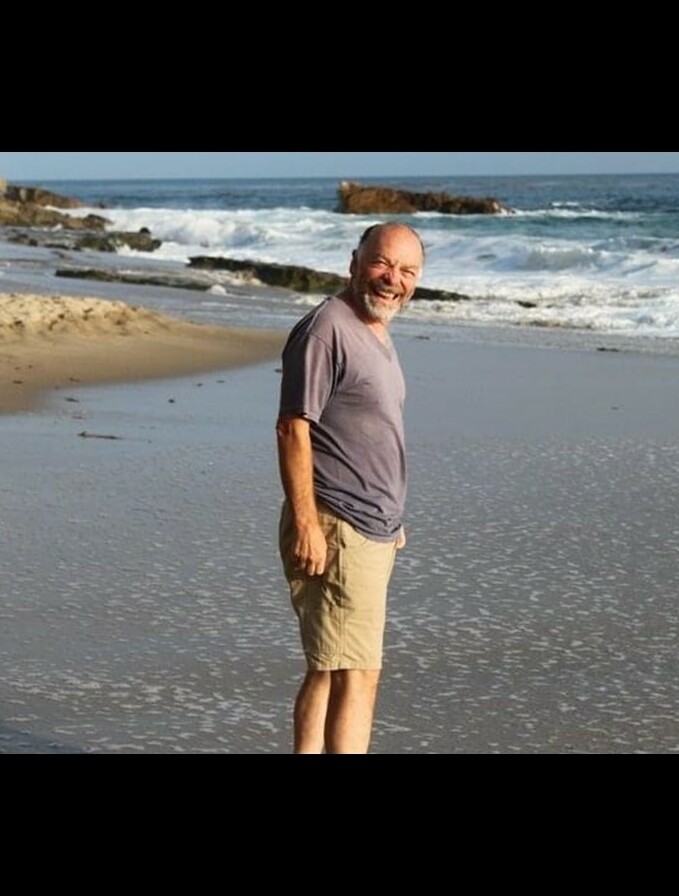 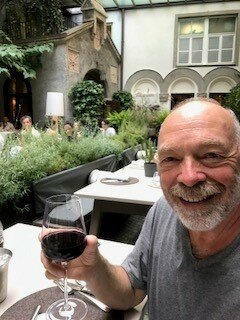 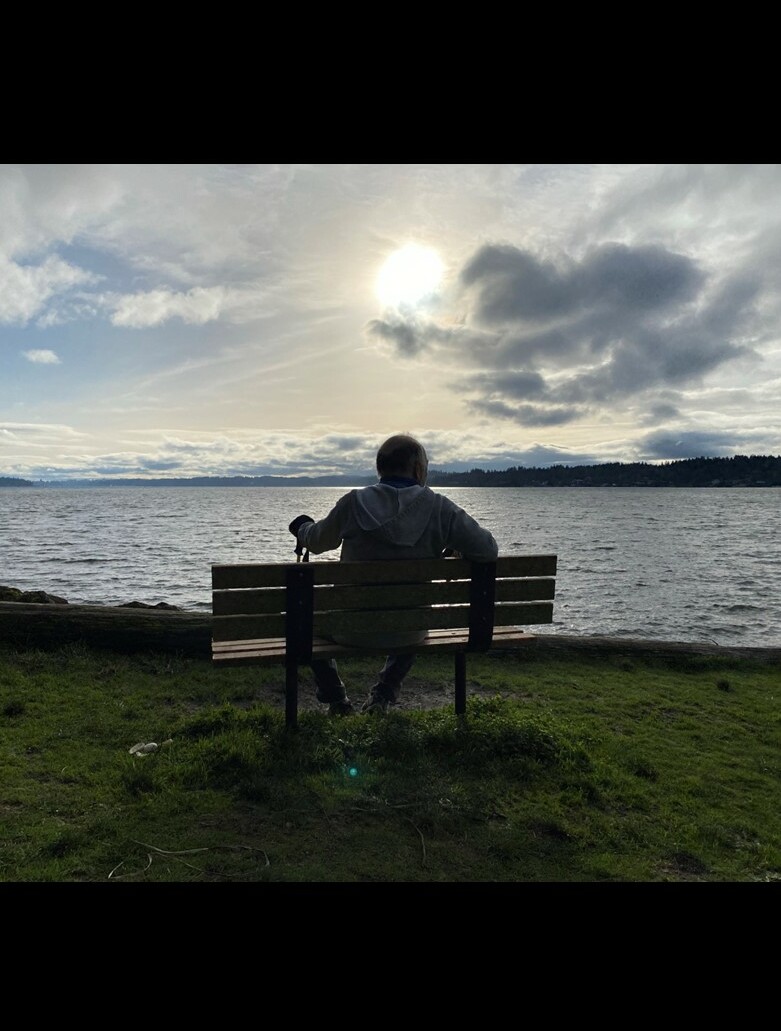 Timothy Charles Flumerfelt passed away of a massive heart attack on July 29, 2022, in Olympia, Washington.  He was born June 1, 1954, to William James and Carole Constance (Miller) Flumerfelt. He had been a resident of McCleary, Washington, for the last 28 years; and previously lived in Olympia (1970-1994) and Salem, Oregon.

Tim graduated from Olympia High School in 1972 and attended Centralia Community College.  He married his high school girlfriend, Linda Shumate (Rounsley) in 1974. They had a son, the pride and joy of both their lives, Timmy!  They later divorced but remained friends for life.

Professionally, Tim was the Service Manager at Boone Ford from 1974 to 1978, and a UPS driver/delivery person from 1978 until his retirement in 2007.

Tim was a local musician, entertaining at senior living facilities and other local venues, including at Lakefair. In addition to being an entertainer, he also was a debater and great communicator. Among his other interests was woodworking; he loved wood of any kind and would pick up a piece of it and say, “Smell this.  There’s nothing like the smell of wood.”

He loved planting trees and working on his “farm.”  He also loved people, often helping with their projects.  He was a member of the South Sound Story Guild, Friends of Schafer, and Lake Sylvia State Park.

Tim is survived by the most important person in his life, his son, Timothy Charles Flumerfelt II.  He is also survived by sisters, Lyda (Lee) Alexander of Vancouver, Washington, and Mary Klippel of Salem, Oregon; many nieces, nephews and their families; and many, many friends he considered “family.”  He was predeceased by both parents; brother, William Flumerfelt; and sister, Cathryn Flumerfelt Pirog.

A Celebration of Life will be held Saturday, September 10, 2022, from 11:00 a.m. to 2:00 p.m. at Rainier Vista Community Park Shelter A, 5475 45th Ave. SE, Lacey, WA  98503.  Please bring a Potluck Dish to share and your own chair or blanket.  Water and utensils will be provided.  Be prepared for any kind of weather as we will not be under cover.  If you would like to speak or do a song, please email TCFII at thunderhouse1@gmail.com.

In lieu of flowers, please consider planting a tree in Tim’s honor.

To send flowers to the family or plant a tree in memory of Timothy Flumerfelt, please visit Tribute Store

Share Your Memory of
Timothy
Upload Your Memory View All Memories
Be the first to upload a memory!
Share A Memory
Send Flowers