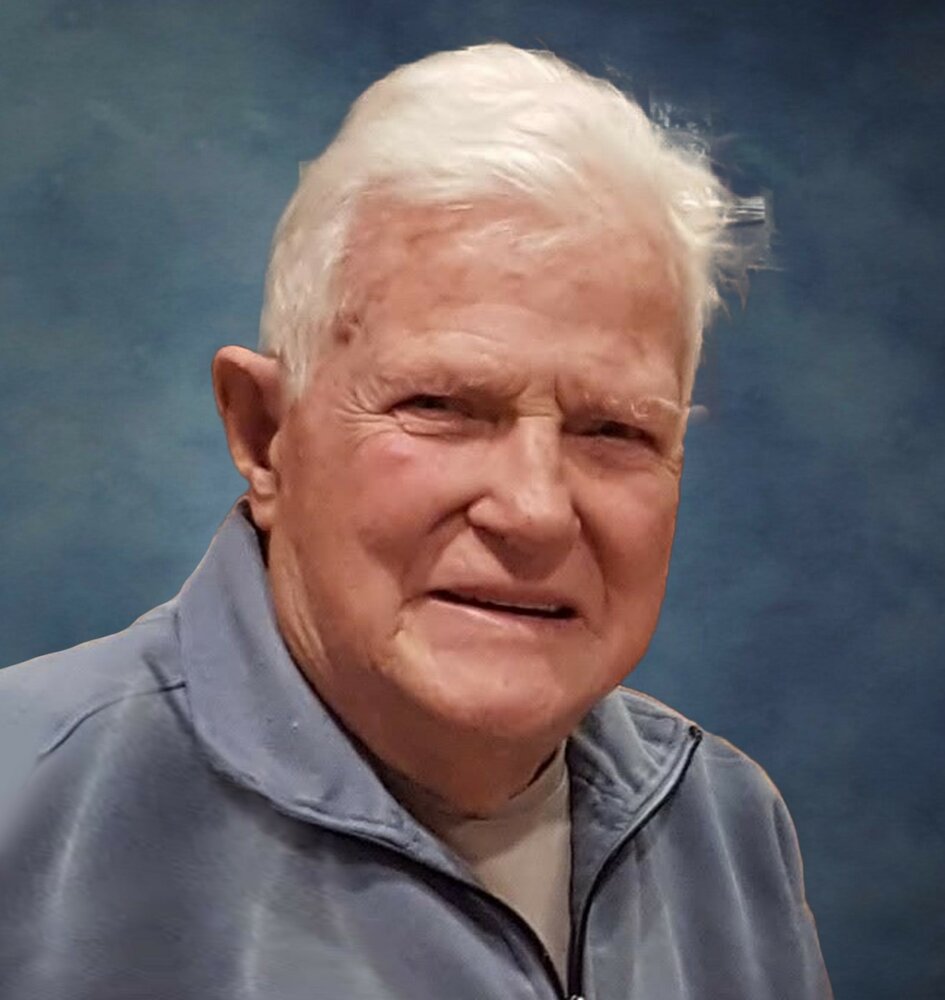 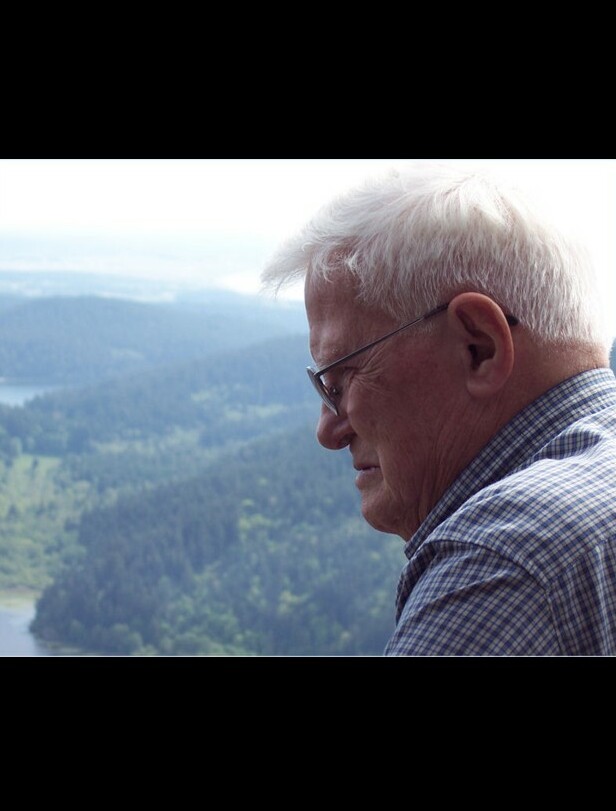 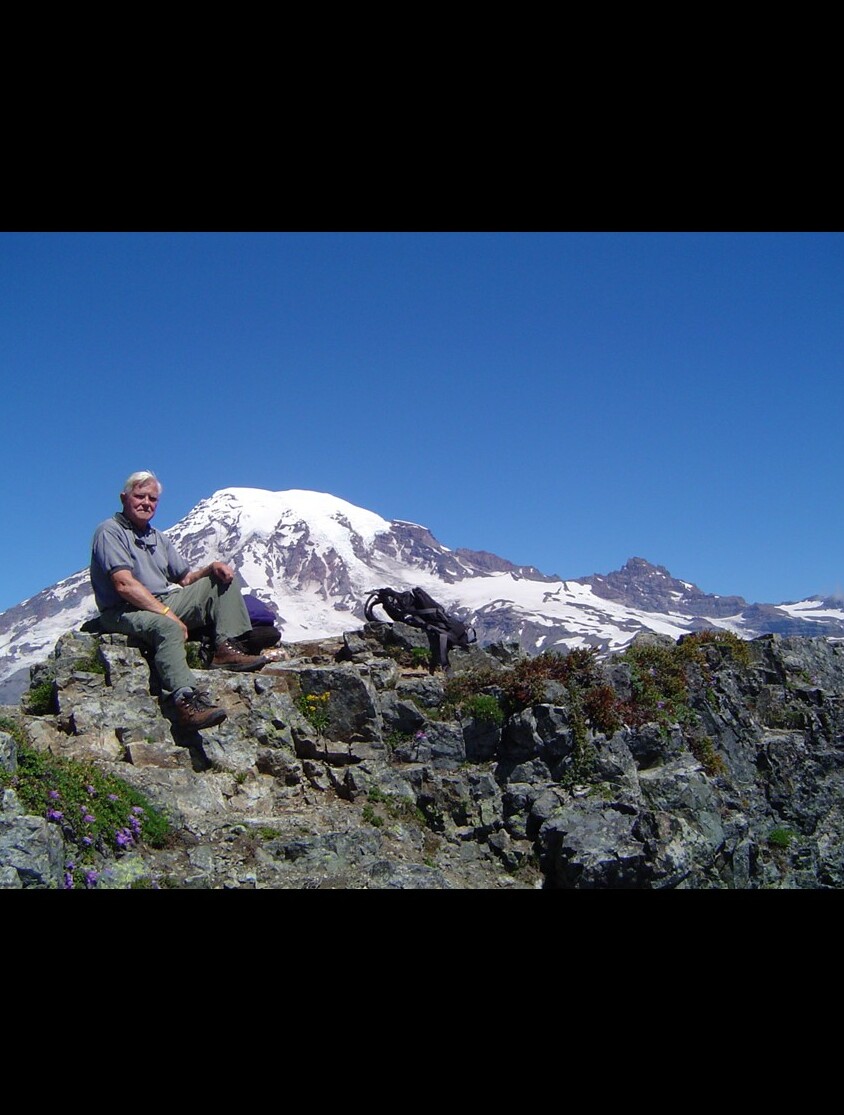 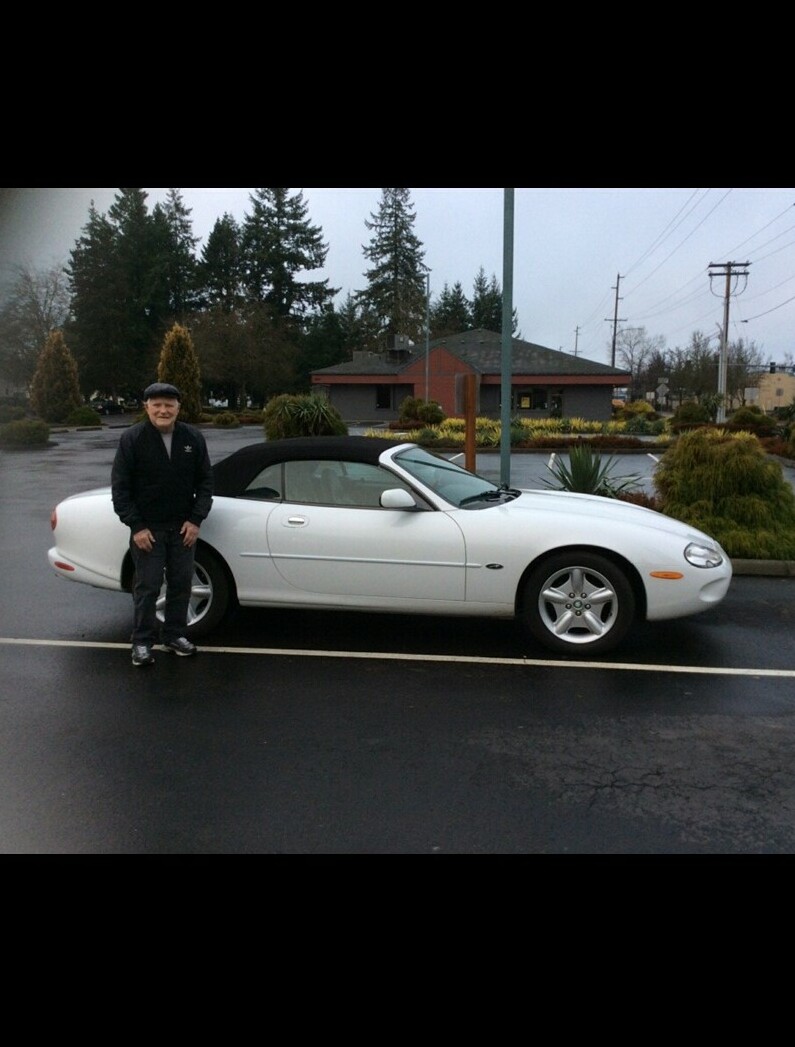 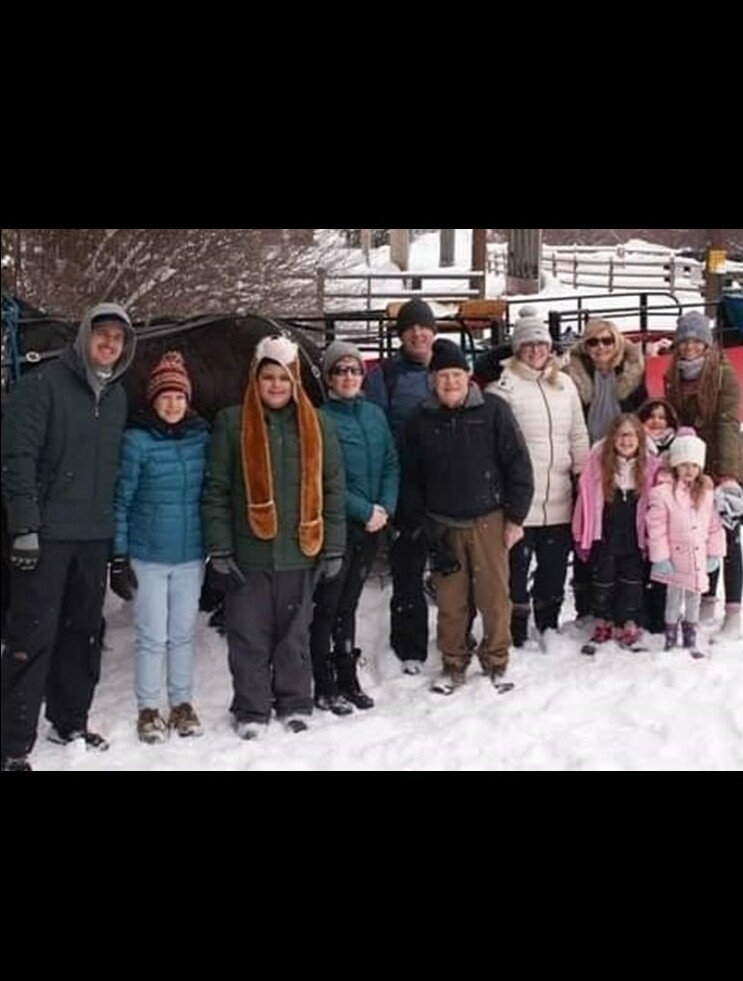 Earl graduated from Bellingham High School and attended Western Washington College of Education.  He served in the Merchant Marines during World War II in the South Pacific Theater (1944 – August 15, 1945).  He married Jacqueline Hurlbut on November 22, 1952, in Bellingham.  Professionally, he was an accountant for Puget Power until 1968. He then worked for the Washington State Auditor’s Office before retiring in 1988.

Earl easily made friends and was known as someone who would help anyone in need if he could. He loved God, his family, and the many friends he made along the way.

He had many interests and hobbies. At the top of the list was raising his family, which brought him much happiness and pride.  He also enjoyed outdoor activities, including hiking, skiing, fishing, boating, camping, and bicycling.  In their retirement years, he and Jackie took up RV-ing and took many trips across the western United States with family.  Earl also took up ancestry as a hobby and was able to trace the family history back to pre-Civil War Appalachia.  He remained active until his last few months.

Earl is survived by his son, Dan (Lise) Trivett of Snohomish, Washington; daughters, Pamela (Gary) Anderson of Beaverton, Oregon, and Sharon Trivett of Lacey; four grandchildren; and four great-grandchildren.  He was predeceased by his wife, Jackie, on August 25, 2017.

To send flowers to the family or plant a tree in memory of Earl Trivett, please visit Tribute Store