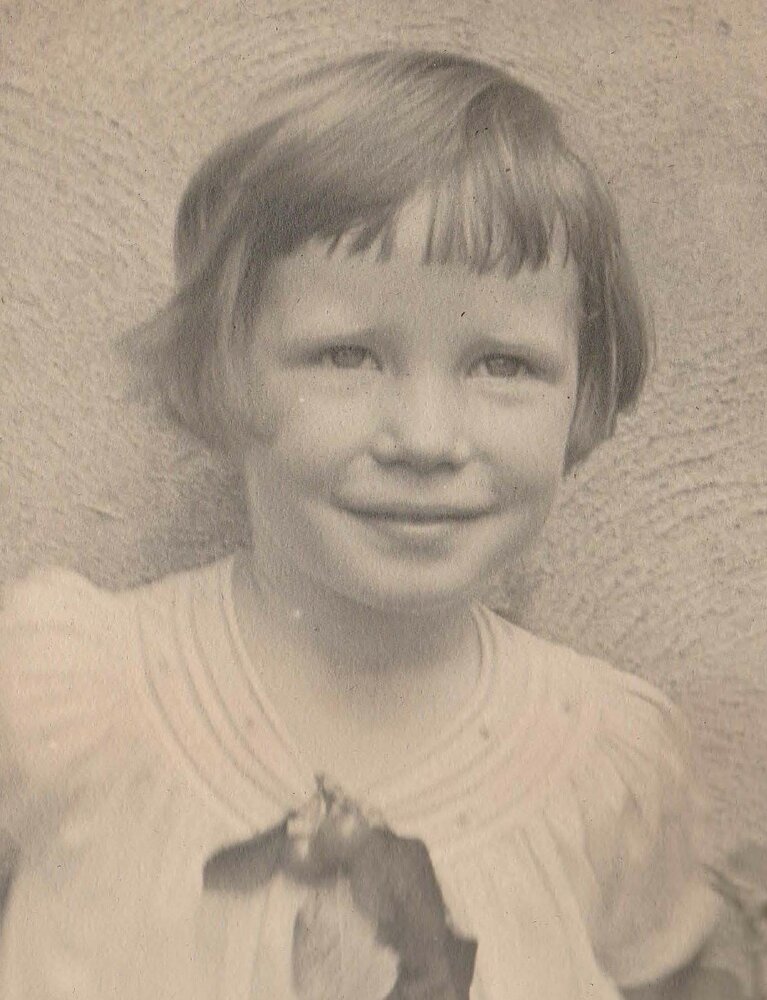 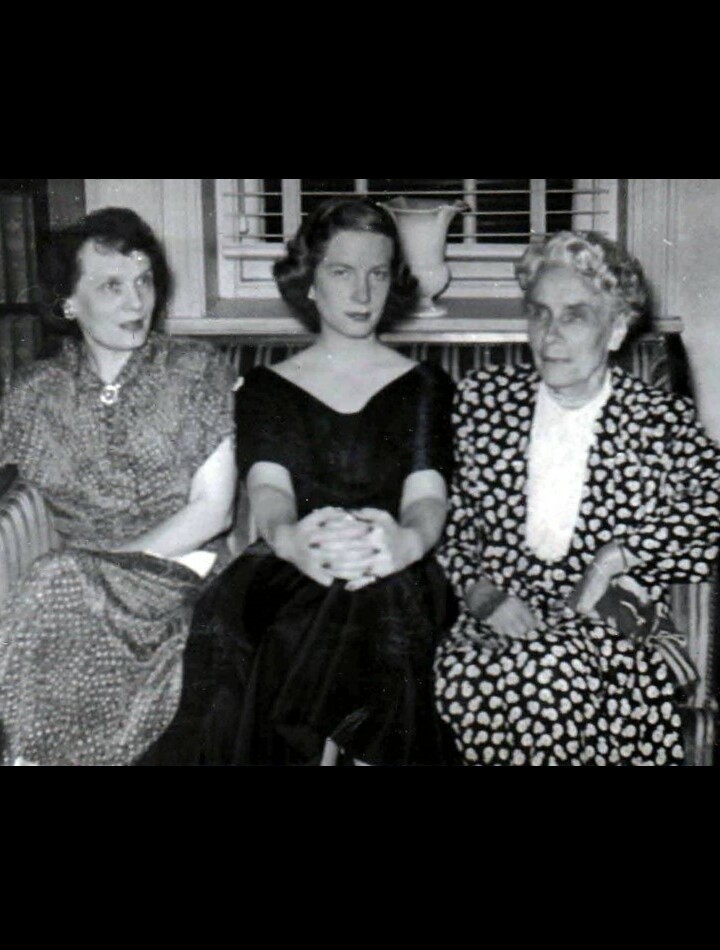 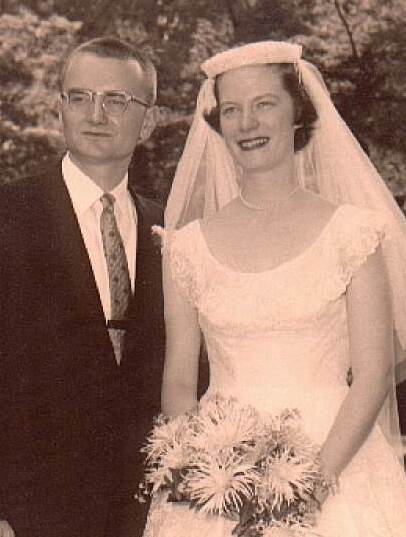 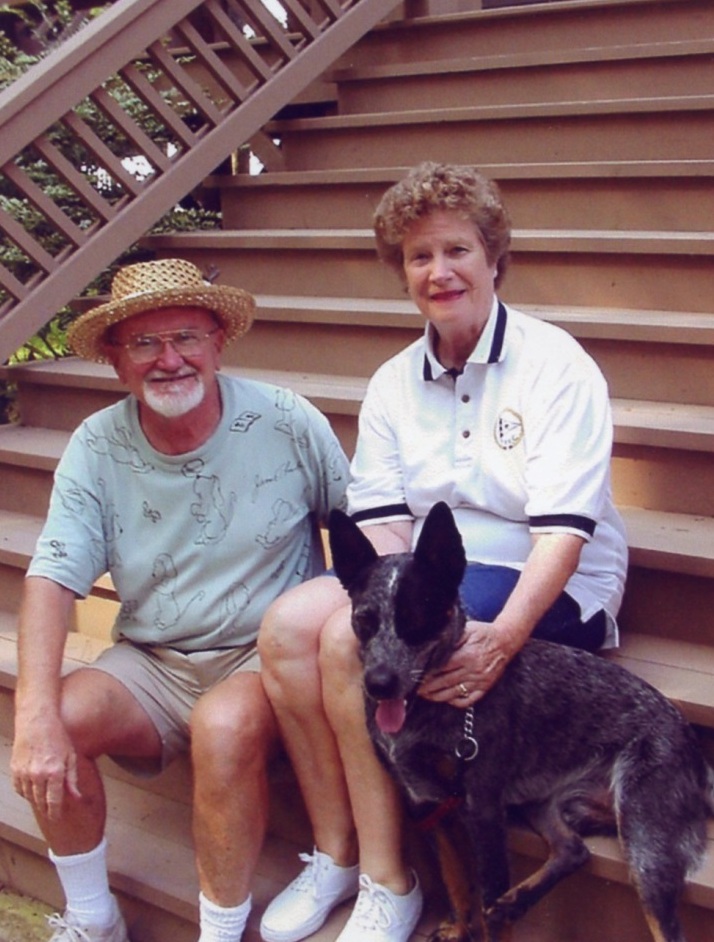 Toni spent her early years at The Convent of the Sacred Heart, which she loved.  She attended Rosemont College, and graduated with a degree in English.  Shortly after college, she married David Joseph Ritchie, the love of her life, and soon three daughters, several dogs, cats and a skunk all joined the family.  After a short stint in California, the family made their home in Wynnewood, Pennsylvania, not far from Toni’s mom.  Toni and her mother, Bess, remained very close throughout Bess’ life.

Toni was quite creative.  The Ritchie girls always won the Halloween costume contests because their homemade costumes were so good—a mayonnaise jar one year, a monster, a mailbox.  She was also a fine writer, publishing two funny books about the joys and sorrows of sailing. Toni could recite poetry by heart, and often did so in unison with her husband.  For a time, she and a friend owned and operated a gift store called Henderson and Fernandez.  She had an eye for the unusual and the interesting, which made the store a success.

After retiring, Toni and David moved to Washington, North Carolina, where they spent their “golden years” sailing, socializing with a large group of fellow retirees, and just enjoying life.  Toni was the one who held the all-woman poker parties.

When health issues began to occur, they moved to Olympia to be closer to family.

To send flowers to the family or plant a tree in memory of Antonia Ritchie, please visit Tribute Store

Share Your Memory of
Antonia
Upload Your Memory View All Memories
Be the first to upload a memory!
Share A Memory
Send Flowers