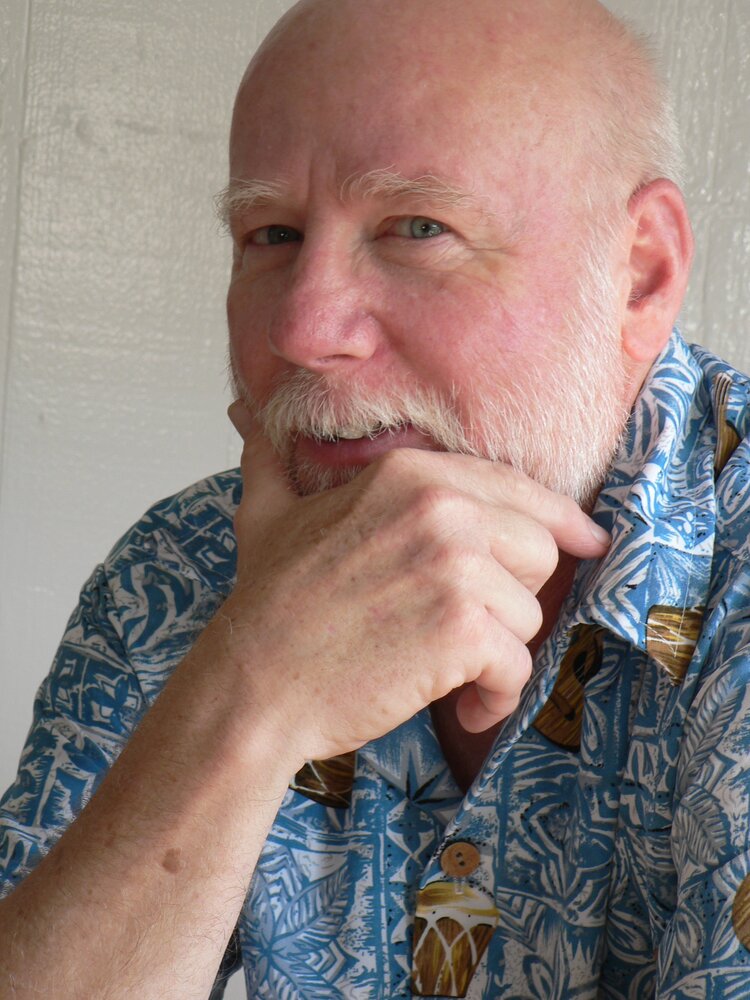 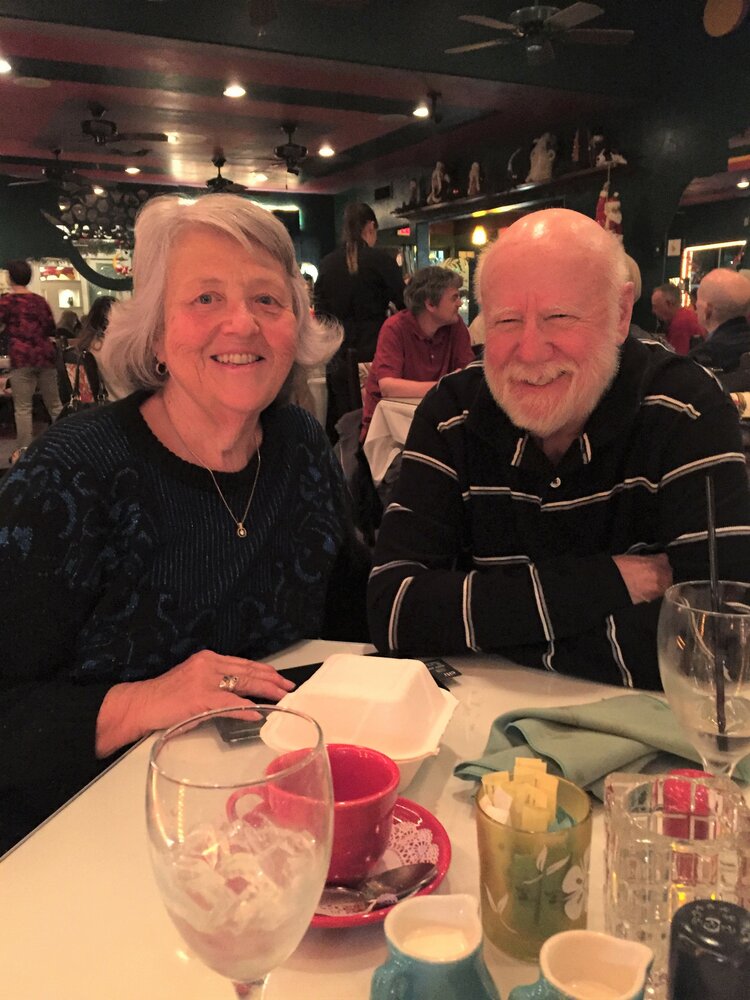 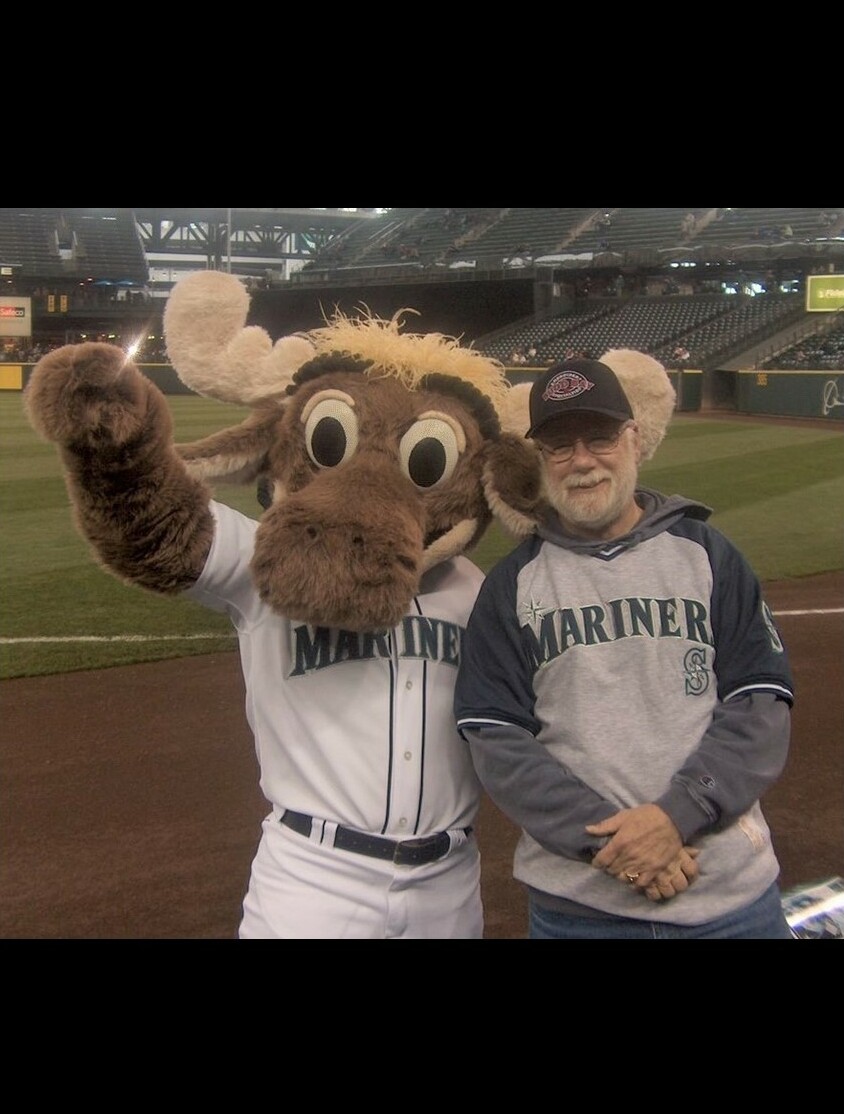 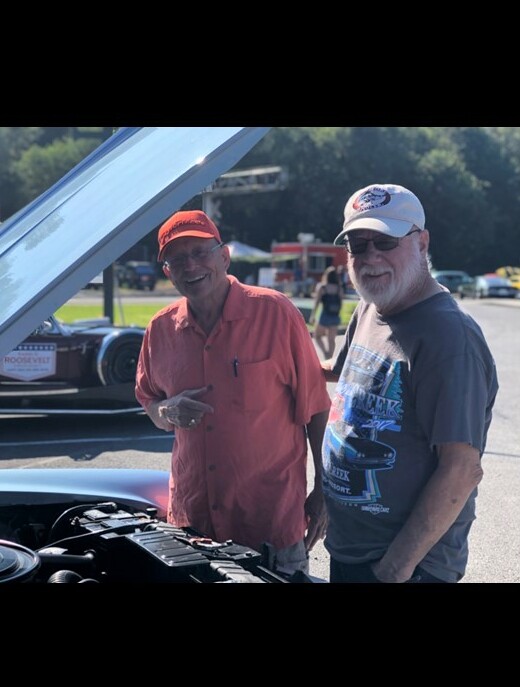 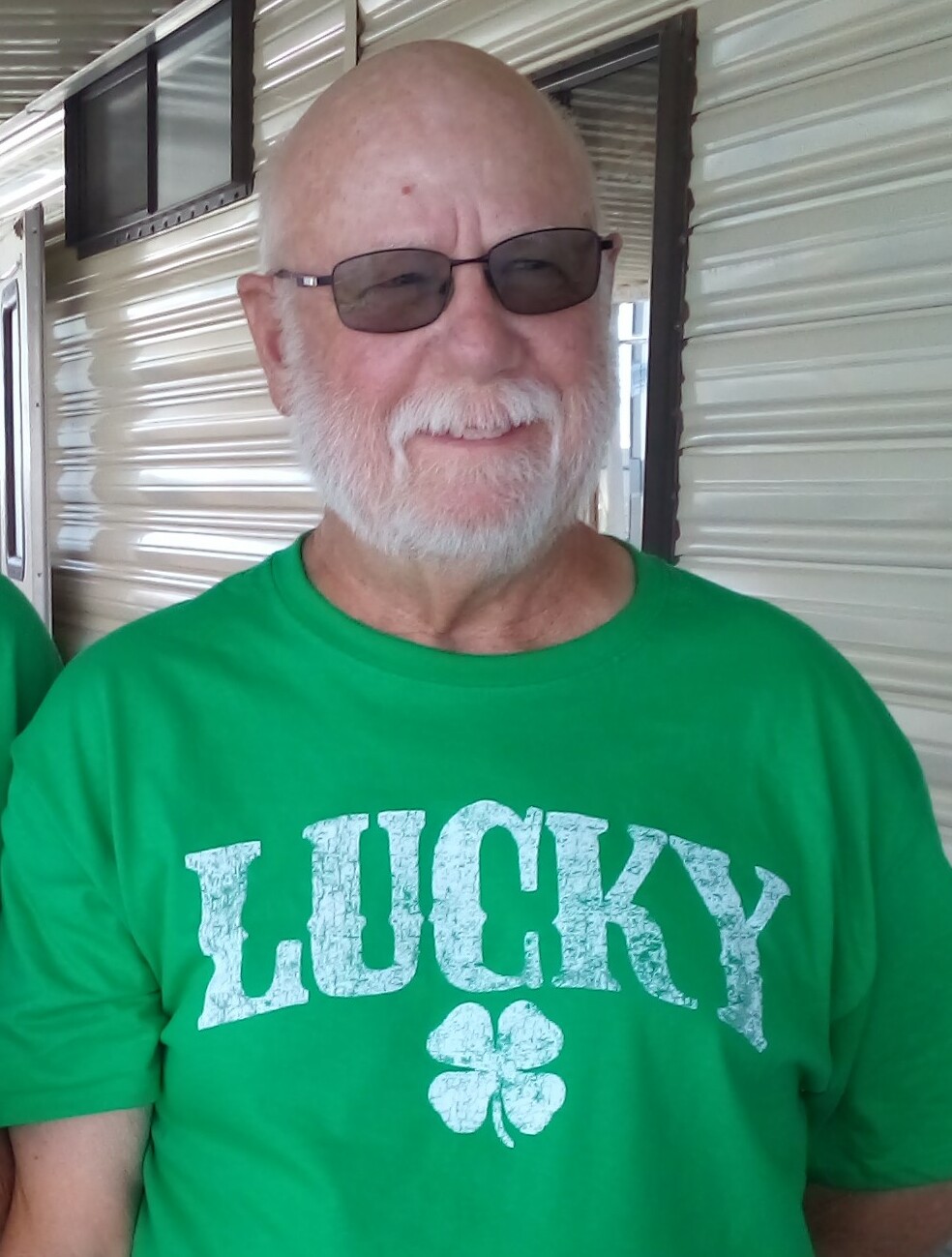 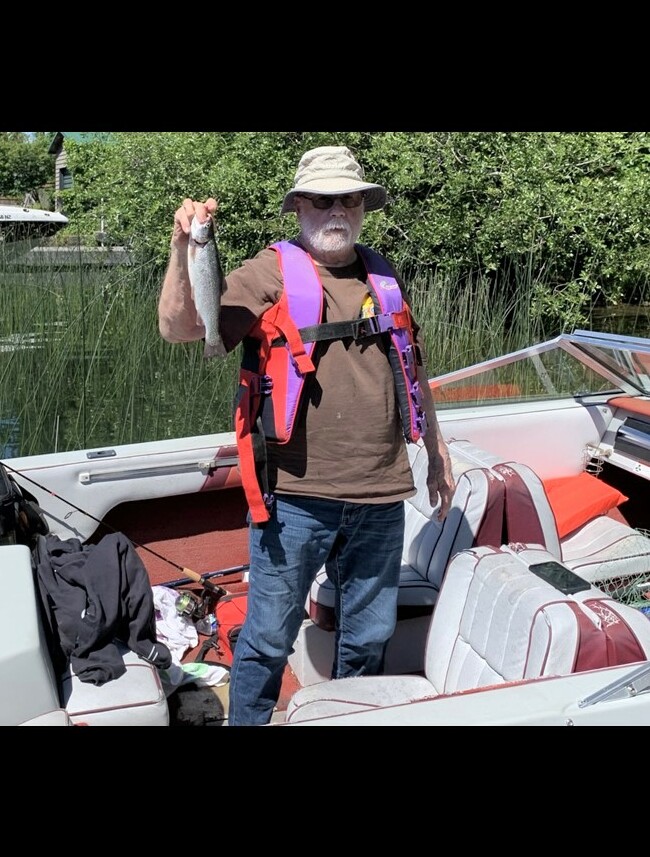 Hiram Smith Stevens, age 77, passed away at home on July 30, 2022, after an extended illness. His immediate family was by his side. Hiram was born in the fall of 1944 to Robert Mitchell Stevens and Betty Ruth (nee Rankin) Stevens, in Columbia, Tennessee. His family soon moved to Atlanta, Georgia, where Hiram grew up but spent a good bit of time in Florida in the summers or at his grandparents’ home in Union Point, Georgia. Hiram graduated from high school in 1962 and shortly thereafter joined the United States Air Force. He married Gladys Seifert in 1965; they had one daughter, Donnetta Eyvonne. They moved to Washington after his discharge from the service in 1967. In 1976, Hiram began a partnership with Carol Chestnut and her daughter, Maurena.

Hiram retired as an engineer with the Washington State Department of Transportation in 1995. Throughout his life, he enjoyed hunting, fishing, camping, softball, bowling, putting together jigsaw puzzles, going to car shows, wintering in Yuma, Arizona.  He was an avid fan of all sports and his Thursday morning golf game and breakfast with good friend, Jim Zable. Sometimes, depending how things were going, they might even bag the golf and go straight to breakfast.

In 2010, Hiram built his dream shop “man cave.” He was the consummate “collector.” He was always sure that his collections would bring him lots of money someday. He collected matchbook covers, coasters, stamps, coins, magnets, Chevron toy cars, other toys that were still in the original package, logoed baseball type caps, road/street signs, postcards, and the list goes on and on. Finally, with the shop, he had a place to display some of these collections and add new ones as well. Hiram also really liked “puttering” in his shop. He made bird houses, decorative solar lights, and tinmen out of various tin cans.

Hiram is survived by his wife, Carol; his daughters, Donna, and her husband, Dennis Montgomery of Twin Falls, Idaho, and their children, Trevor and Allison, and Maurena Chestnut of Olympia. He is also survived by his brother, Robert and his wife, Lois of Laurel Ridge, Georgia; his sister, Nancy Bell of San Pedro, California; and many nieces, nephews and cousins around the country, as well as Carol’s four sisters and brothers and their families, with whom he had many special relationships.

Before the pandemic, Hiram said he wanted the song “Amazing Grace” played with a bagpipe at his memorial. We will not be having a memorial service at this time, so please find a rendition of “Amazing Grace” to play and think of him. He will be laid to rest in the Tahoma National Cemetery in Kent, Washington.

To send flowers to the family or plant a tree in memory of Hiram Stevens, please visit Tribute Store

Share Your Memory of
Hiram
Upload Your Memory View All Memories
Be the first to upload a memory!
Share A Memory
Send Flowers