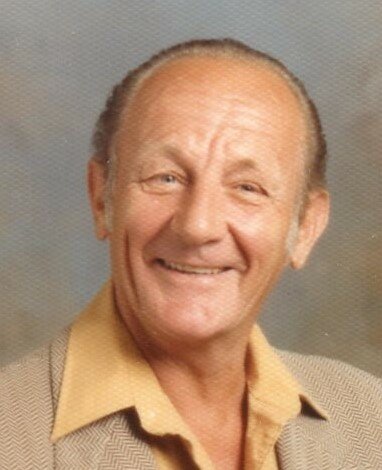 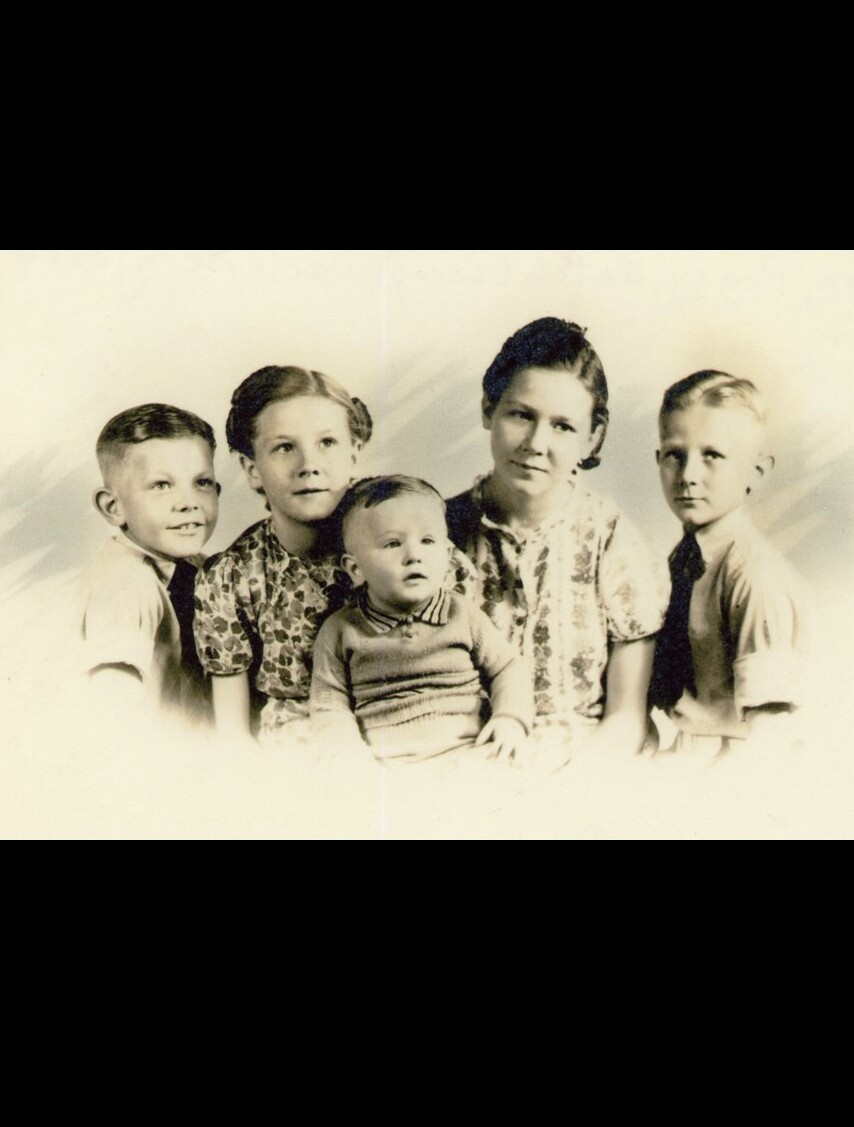 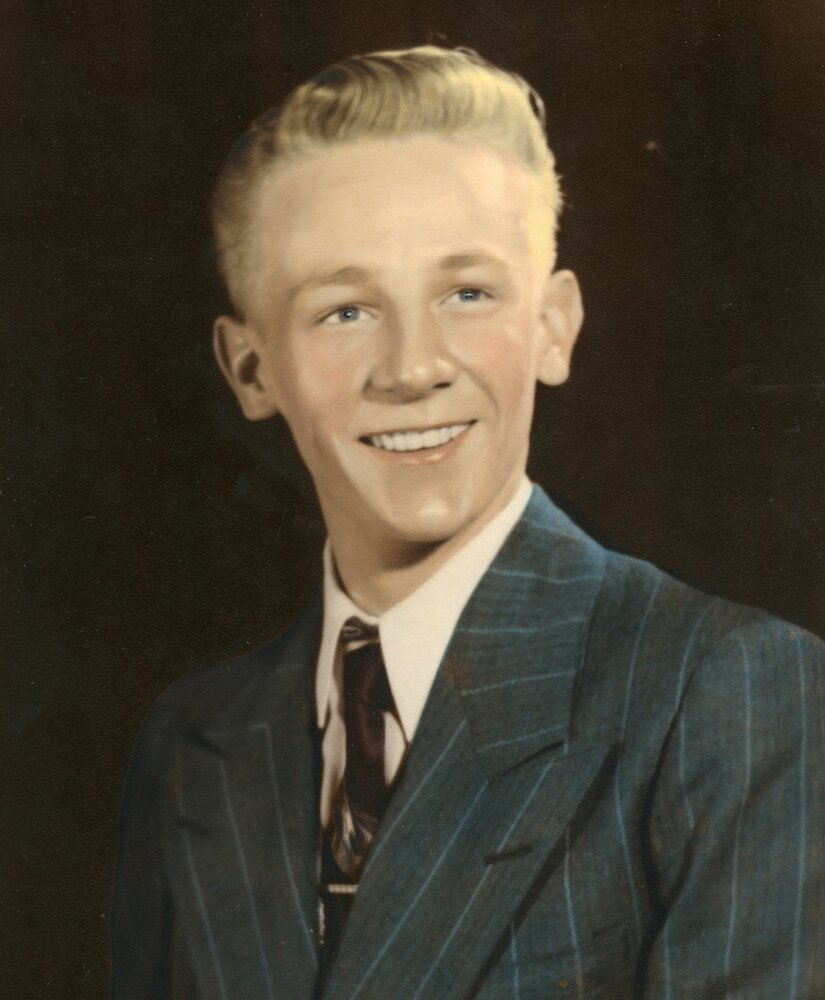 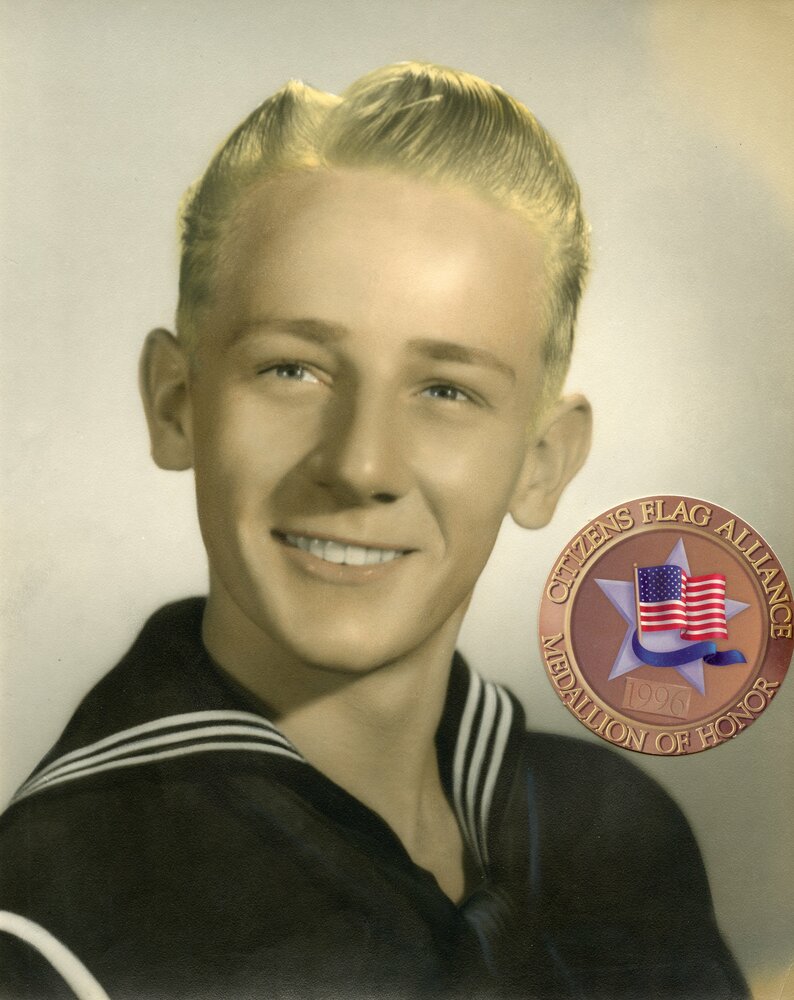 Jerry Dean Riley, 94, passed away peacefully of natural causes on July 22, 2022, in Olympia, Washington. He was born July 4, 1928, in Bassett, Nebraska.  He lived with his daughter the last three years in Tumwater, Washington, before his passing.  He also lived in Winton, California.

Jerry joined the U.S. Navy at the age of 16 and served five years during World War II. He was a member of Veterans of Foreign Wars and the World War II Museum.

He was married briefly and divorced in 1950.  In 1951, he married Catherine Kynerd, with whom he had five children; they divorced in 1967.  Later in life, Jerry met his last love, Faye Currie, and spent 20 years with her before her passing.

He held several jobs, mainly service station managers for a good part of his life in California and Nebraska. He enjoyed coin and stamp collecting and giving to many charities later in life.

Memorial donations may be made to any of his favorite charities, including Disabled American Veterans (DAV), Veterans of Foreign Wars (VFW), World War II Museum, or animal protection charities.

To send flowers to the family or plant a tree in memory of Jerry Riley, please visit Tribute Store