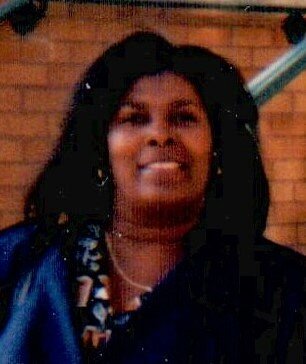 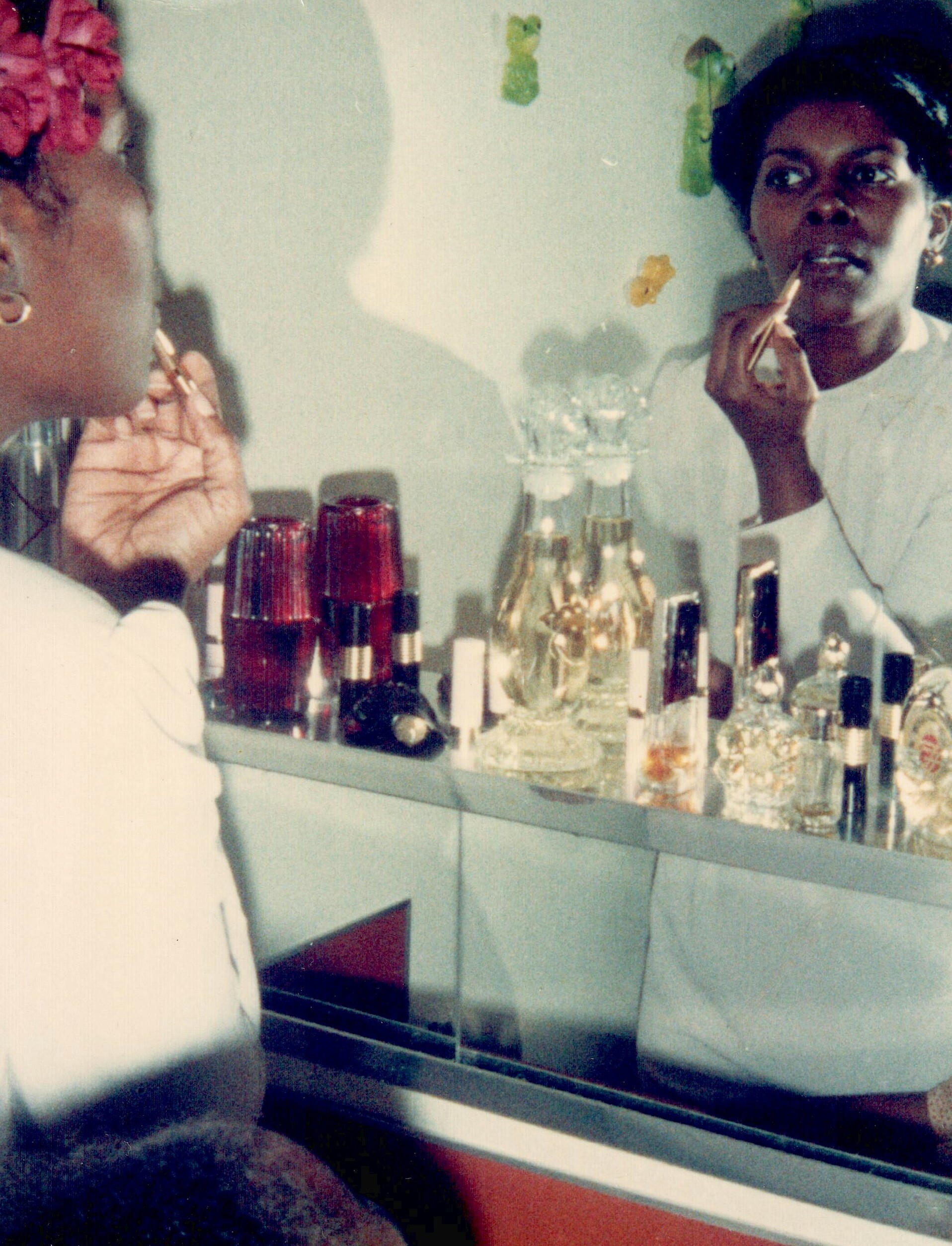 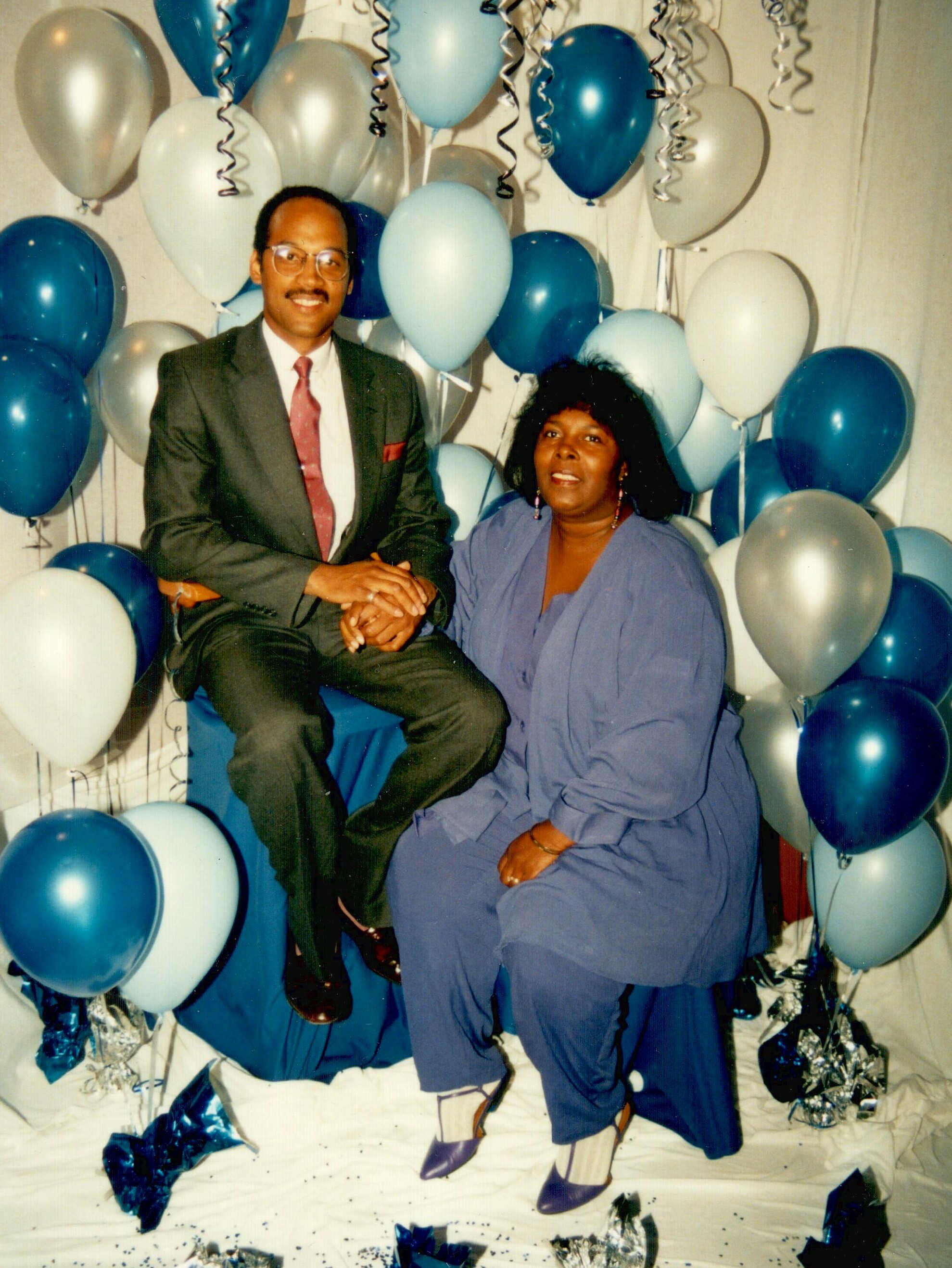 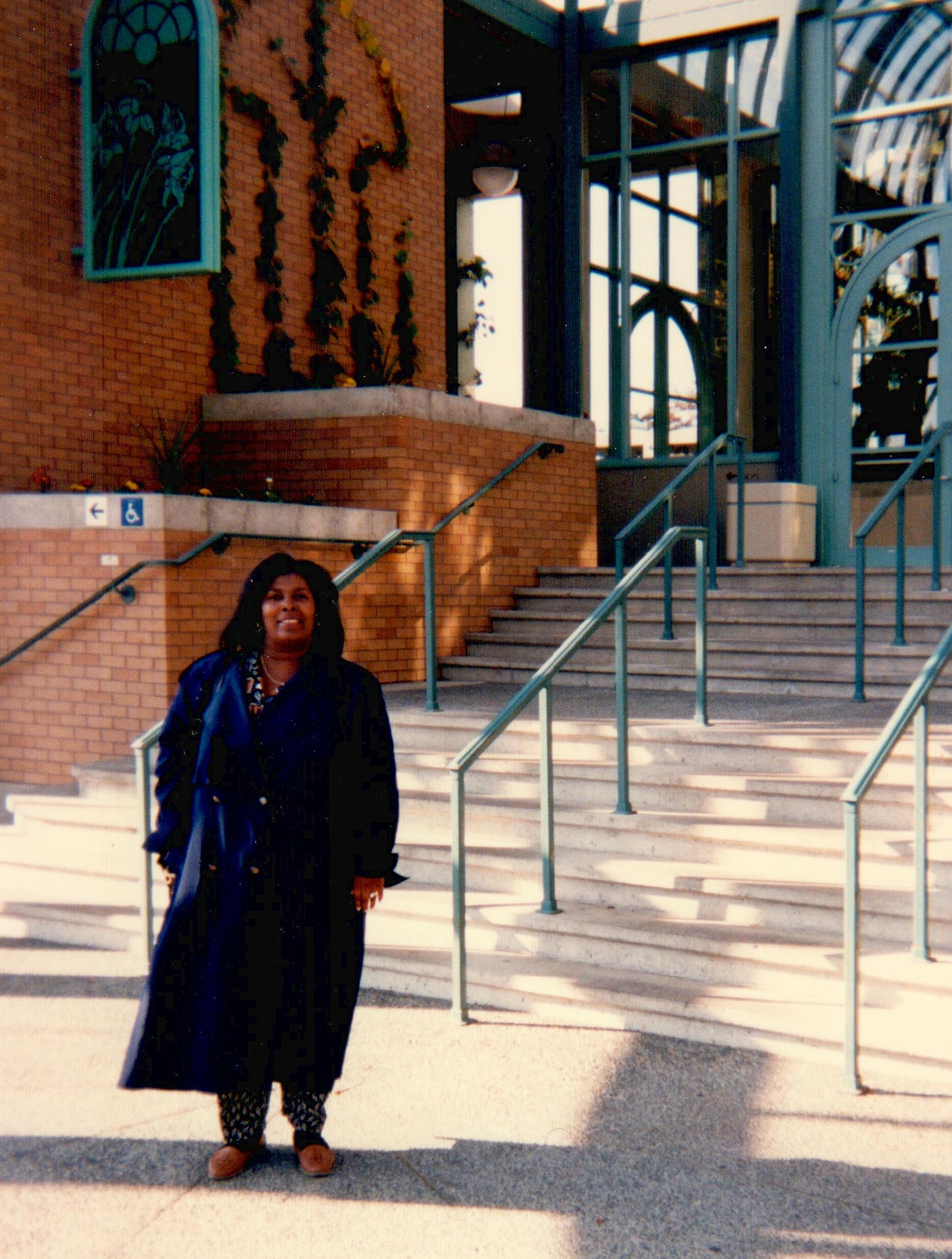 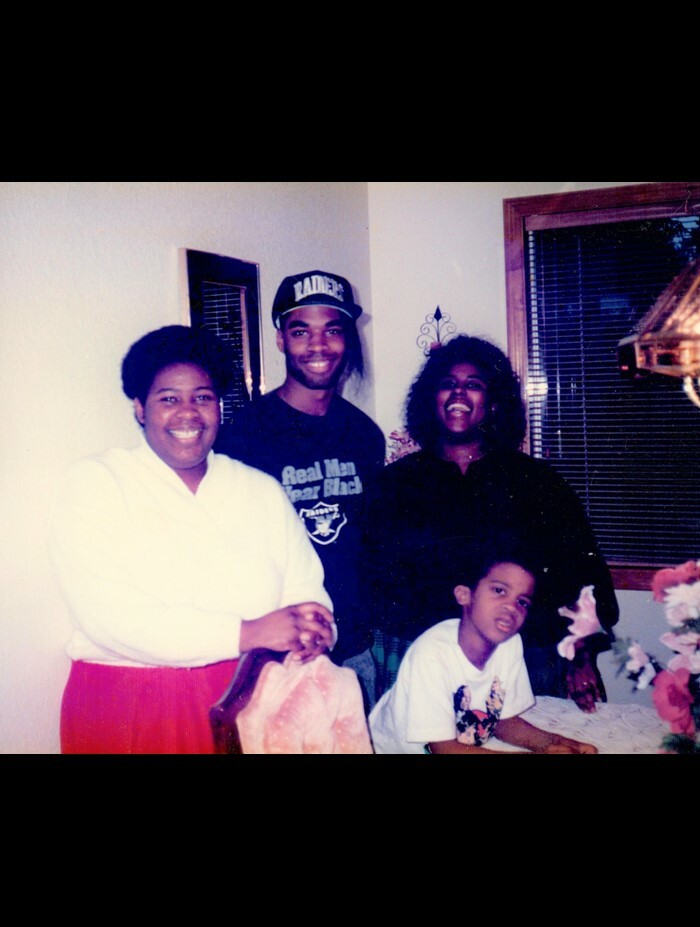 Zora Kennedy, age 74, died on July 18, 2022, in Lacey, Washington.  She was born to Jim and Fern Lee Clark on September 20, 1947, in Steelton, Pennsylvania.  She moved to Olympia, Washington, in October 1977, where she met her husband, Brian Keith Kennedy, and spent 41 years of marriage together.

She worked for Puget Power and Light Company and later went to work at Washington State Employment Security Department as an Es Program Coordinator 2, retiring in 2009 after 26 years of service.

Zora was a faithful member of the Hawks Prairie Congregation of Jehovah’s Witnesses.  She was baptized as one of Jehovah’s Witnesses on May 23, 1972.  She was a loving wife and mother.  She often supported her husband in theocratic activities.  She loved sharing the wonderful hope from the Bible with others.  She regularly did this with her family and friends.  She believed strongly that the promise in the scriptures will be fulfilled soon, such as the earth being transformed into a paradise (Ps. 37:9-11) and where death and pain will be no more (Rev. 21:3-4).  She died faithfully serving Jehovah God.

Sweets realized that she couldn't endure alone.  She always said, "I'm making it with Jehovah's help."

Zora is preceded in death by her parents, and eight siblings.  She is survived by her husband, Keith Kennedy; and four children, Jarrod, Kim, Kiauna and Brian; as well as two sisters, Agnes and Linda; a brother, Mark; 10 grandchildren; and two great-granddaughters.

To send flowers to the family or plant a tree in memory of Zora Kennedy, please visit Tribute Store

Share Your Memory of
Zora
Upload Your Memory View All Memories
Be the first to upload a memory!
Share A Memory
Send Flowers