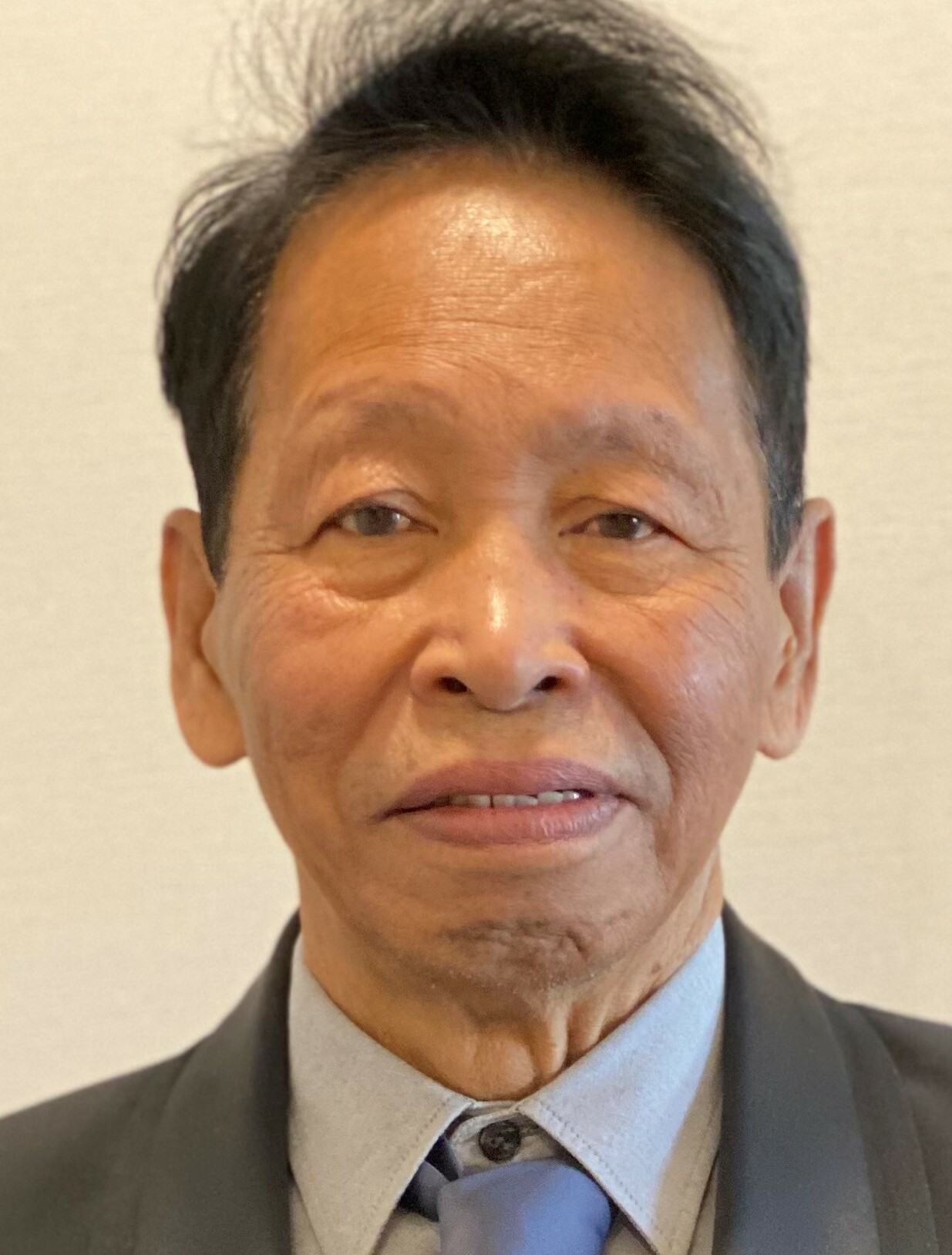 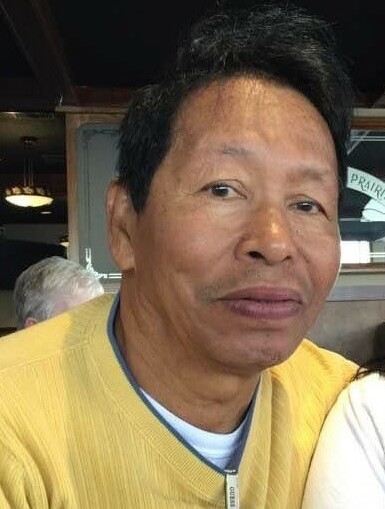 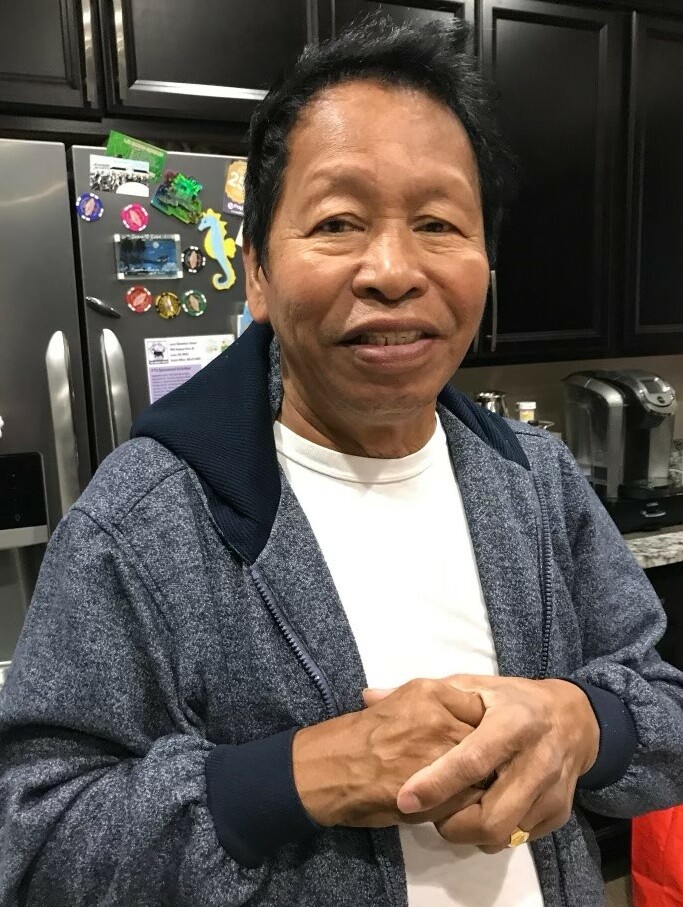 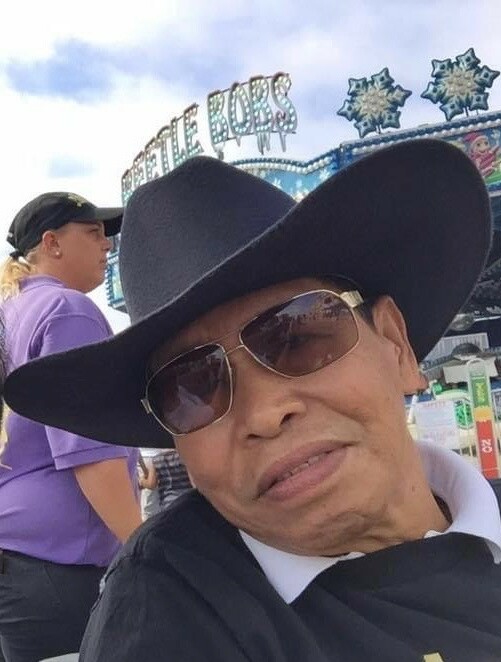 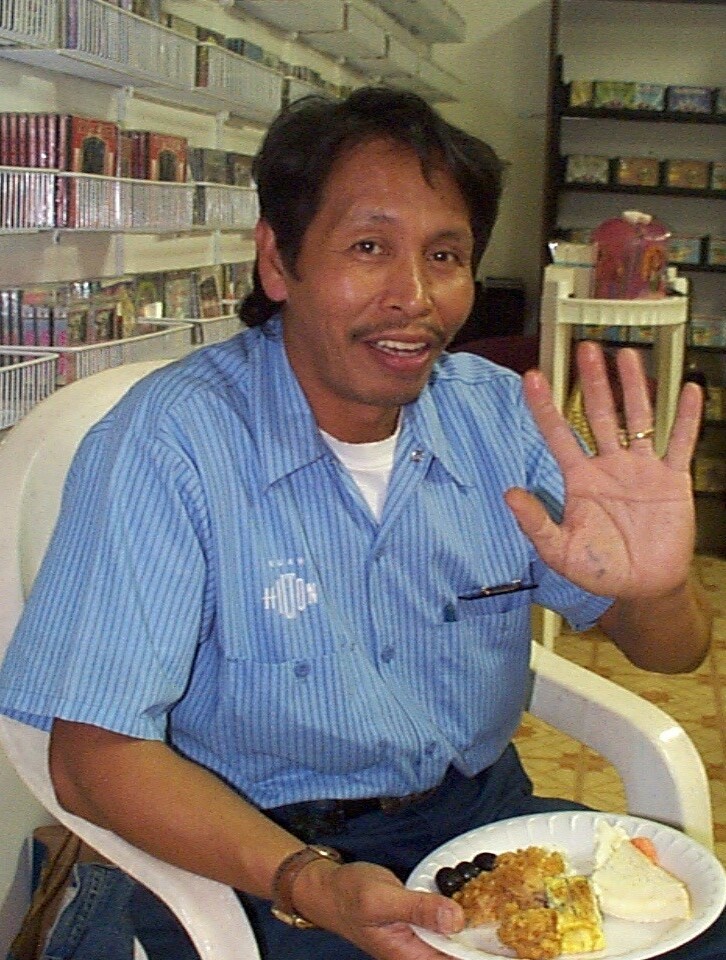 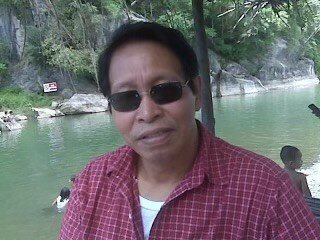 Eduardo Bosi, fondly known as “Ed” or “Eddie,” passed away on July 19, 2022, in Olympia, Washington. He was born on May 2, 1951, to Venancio and Feliza Bosi of Cagayan, Philippines. He moved from Guam to Washington a year ago and resided in Tumwater.

Ed graduated from high school at General McArthur Memorial Academy in the Philippines. He moved to Guam in 1989, where he met his love, Carol Ann, and married her on June 24, 1995.  Professionally, he was a maintenance technician in the hospitality industry. He loved spending time with his family. He had a strong sense of entrepreneurship and had a passion for cooking, writing music and singing karaoke.

A nightly rosary is being prayed at the Aguero residence in Tumwater, as well as virtually on Zoom at 7:00 p.m. PST, which will end on Wednesday, July 27, 2022.

To join our family in prayer, please use this rosary Zoom Link: https://us02web.zoom.us/j/81103245360?pwd=QlhHeVZRV2JtL3V6dUZzakZCVHExdz09

Interment will immediately follow mass at 1:30 p.m. at Odd Fellows Memorial Park, 3802 Cleveland Ave SE, Tumwater, WA 98501, where we will bid him farewell and a peaceful rest.

Eduardo’s celebration of life will conclude with a reception with family and friends immediately following the interment at South Sound Manor, 455 North Street SE, Tumwater, WA 98501

To send flowers to the family or plant a tree in memory of Eduardo Bosi, please visit Tribute Store

Share Your Memory of
Eduardo
Upload Your Memory View All Memories
Be the first to upload a memory!
Share A Memory
Send Flowers