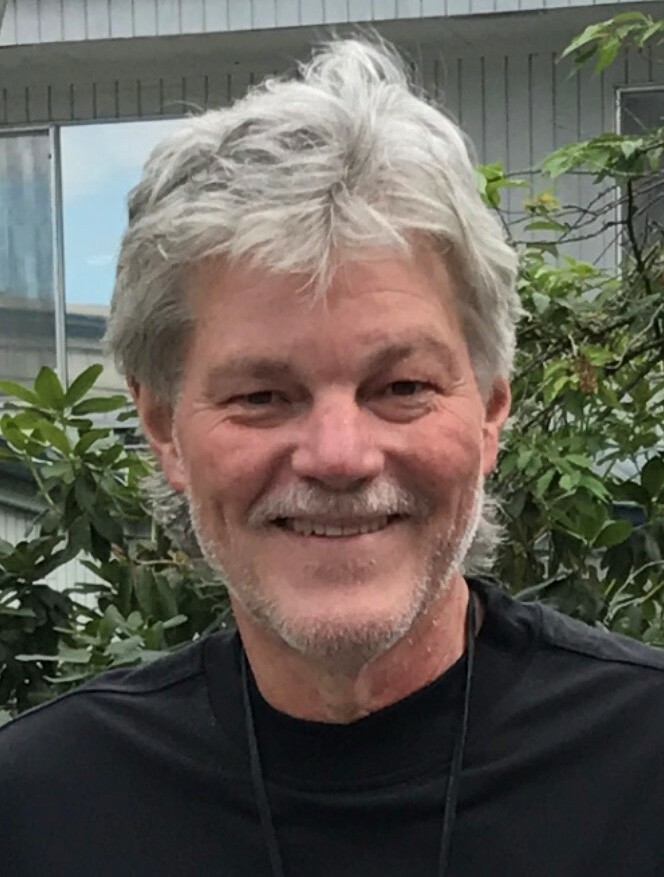 Ron earned his Eagle Scout award by the age of 14. He graduated from Timberline High School in Lacey, where he played on the golf team. After receiving his degree in Civil Engineering from the University of Washington, he worked his entire career with WSDOT, retiring just last year in 2021. A high point in his career was being the Chief Engineer and project manager for the new Tacoma Narrows Bridge in 2007-2008.

Ron was an avid golfer and was the Olympic Region representative for the annual McCutchen golf tournament for over 20 years, being tournament champion one year. He enjoyed most sports, dogs, coin collecting, and loved to vacation in Seaside, Oregon. Ron wanted to be remembered as always being kind, caring, and generous, and he never cheated at golf.

Ron is survived by his son, Jack Landon (Molly Hurd) of Lacey; stepson, TJ Crabtree (Katie)  and four grandchildren of Palm Harbor, Florida; sister, Lisa Anderson (Dan) of Apple Valley, Minnesota; niece, Alexis Anderson of Boston, Massachusetts; and many extended family. He is preceded in death by his wife, Teresa Landon; and his parents, Robert and Evelyn Landon.

Memorial donations may be made to Washington Junior Golf Association by clicking HERE.

To send flowers to the family or plant a tree in memory of Ronald Landon, please visit Tribute Store