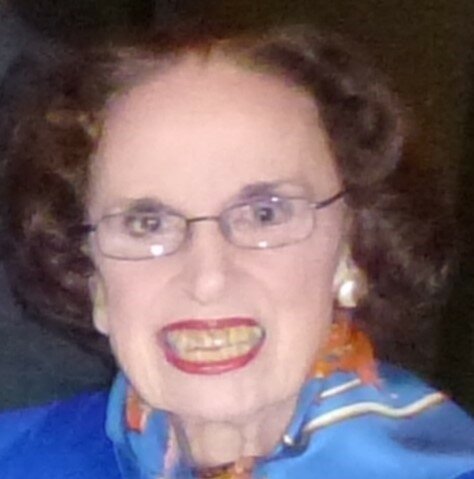 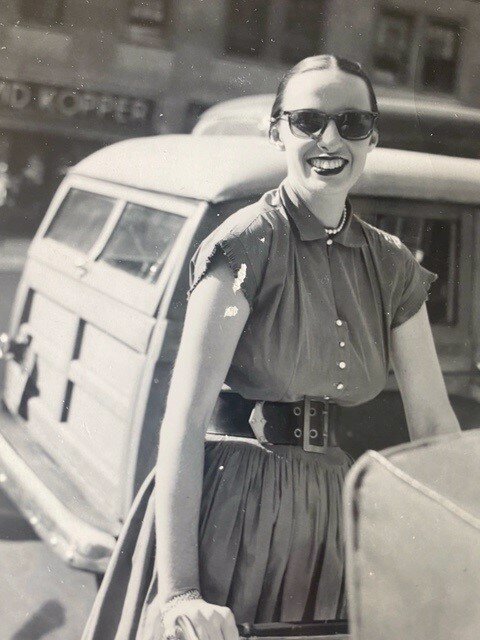 Dorothy Kennedy Clark, 98, passed away June 18, 2022, in Olympia, Washington.  She was born October 30, 1923, to George B. Kennedy and Edna Marie Campbell Kennedy in Rutherford, New Jersey.

She attended Finch Junior College in New York City.  She married Donald E. Clark on June 7, 1947, in the College Chapel of Bowdoin College in Brunswick, Maine.

Dorothy worked at the Lyndhurst branch of the Rutherford National Bank prior to her marriage.  She worked briefly for Glamour Magazine in New York City before becoming a mother and full-time homemaker.  Later in life, she volunteered at St. Luke’s Roosevelt Hospital in New York City.

Dorothy spent the majority of her adult life living in New York City.  She had fond memories of time spent with her family on their sailboat named “Pickle.” Her last 10 years were spent in Olympia under the care of friends, Mary and Stephen Snow.

She is survived by her son, Payson Clark of New Hampshire; daughter, Kate Campbell Clark of New Orleans, Louisiana; four grandchildren; and three great-grandchildren.  She was predeceased by her husband, Donald Clark; parents, George and Edna Kennedy; and brothers, Robert Kennedy and Richard J. Kennedy.

To send flowers to the family or plant a tree in memory of Dorothy Clark, please visit Tribute Store

Share Your Memory of
Dorothy
Upload Your Memory View All Memories
Be the first to upload a memory!
Share A Memory
Send Flowers