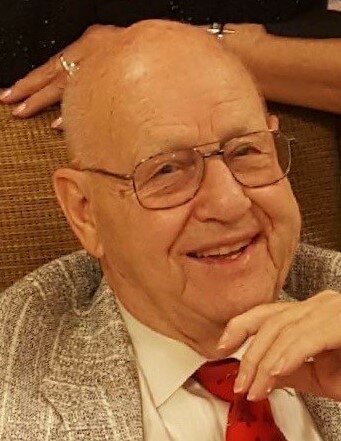 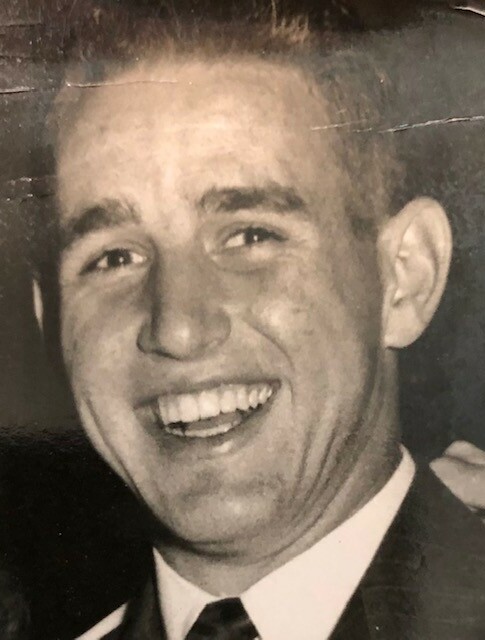 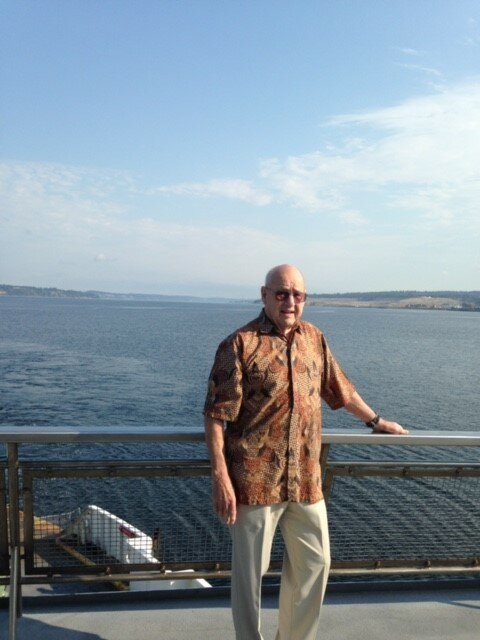 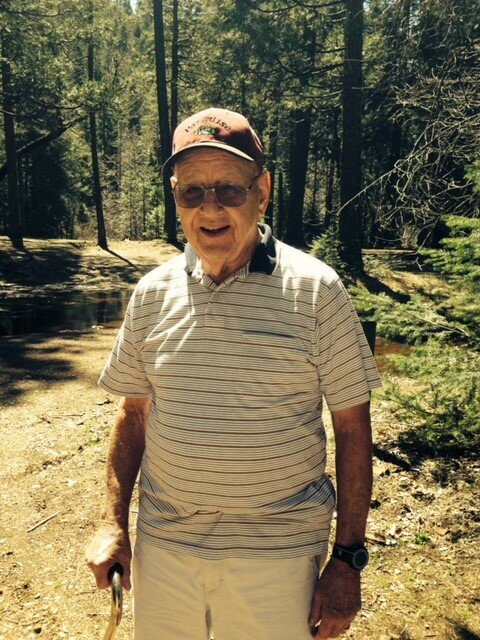 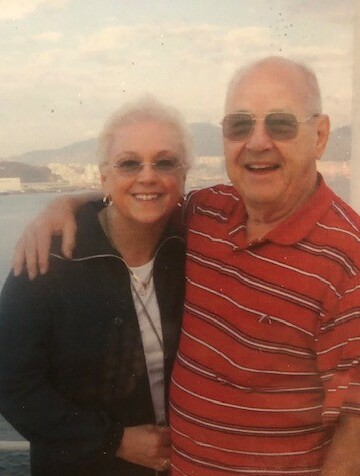 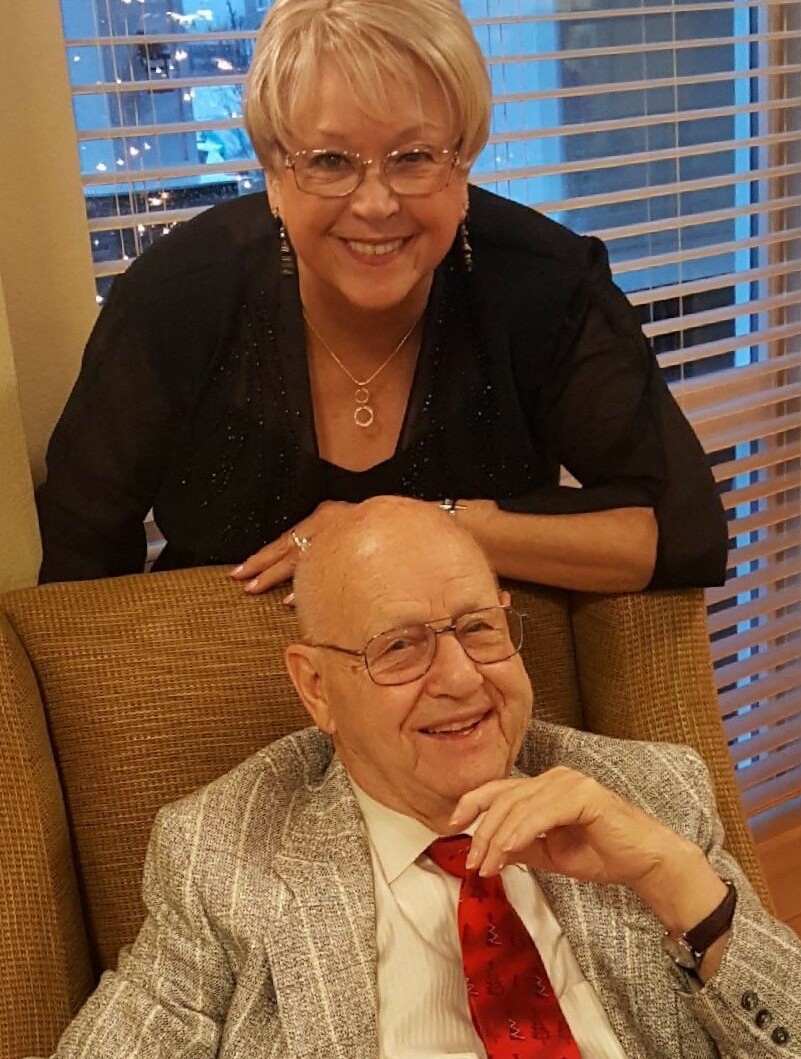 John Oliver Parker of Olympia, Washington, passed peacefully after a long battle with Parkinson’s Disease, with his wife Cheryl at his side on Tuesday, June 21, 2022.  He will be remembered as bright, kind, funny, observant and a wonderful conversationalist.  His trademark was his smile that brought happiness to all he met.

John was born on December 12,1929, in Post Falls, Idaho, to Mollie and Oliver Parker.  John’s family moved to different parts of Washington during his young years to accommodate his father’s job as an electrician who worked on projects such as the Grand Coulee Dam and the Hanford Nuclear Project.  After graduation from Richland High School, John attended Washington State University, where he earned a degree in Physical Sciences.  He later graduated from the University of Utah with a Master’s degree in Science Education.   Always thinking of ways to better the lives of others, John master’s thesis leaned toward improving the high school curriculum. In 1965, he was awarded a Life Diploma for teaching by the California State Board of Education.  John was a natural educator.  Some of his fondest memories were of the 21 years he spent teaching at Palo Alto High School in California.

In 1951, John Parker married Margaret Sheely, a marriage that lasted 50 years.  She preceded him in death, as did a son, Jon Patrick, and a brother, Russell Parker.

In 1980, John began to pursue his greatest passion of travel, which eventually took him to 154 countries.   In 1994, he and Margaret shipped their motorhome to Europe and spent many months traveling the Continent.  During his life, he visited many places in the world that are rarely visited by foreign travelers.  He not only loved the travel, but he loved learning about the geography, culture, and talking to the local people.

John was a gifted woodworker.  He made cabinets, furniture, decorative bowls and music boxes, and other unique objects.  He built countless numbers of toys for children who otherwise may not have found a gift under their Christmas tree.  It was a special mission of his, even after the onset of Parkinson’s made it very difficult.

John had a remarkable and diverse skillset in construction and a firm work ethic.  As a result, from 1973 to 1986, the family built four homes, which John loved doing and was justifiably proud of the results.  He was a troubleshooter.  There was rarely a problem that he could not solve and/or for which devise or create a solution.

In 2005, John married Cheryl Brown, with whom he enjoyed a loving marriage of 17 years. Their mutual love of travel took them on two around the world trips, as well as many adventure travel excursions.  During their 17 years together, they lived in the Washington cities of Ocean Shores, Shelton, and Olympia.  Theirs was a beautiful union that neither expected later in life.

To send flowers to the family or plant a tree in memory of John Parker, please visit Tribute Store