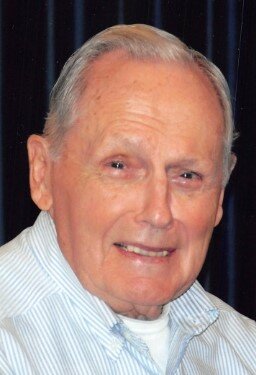 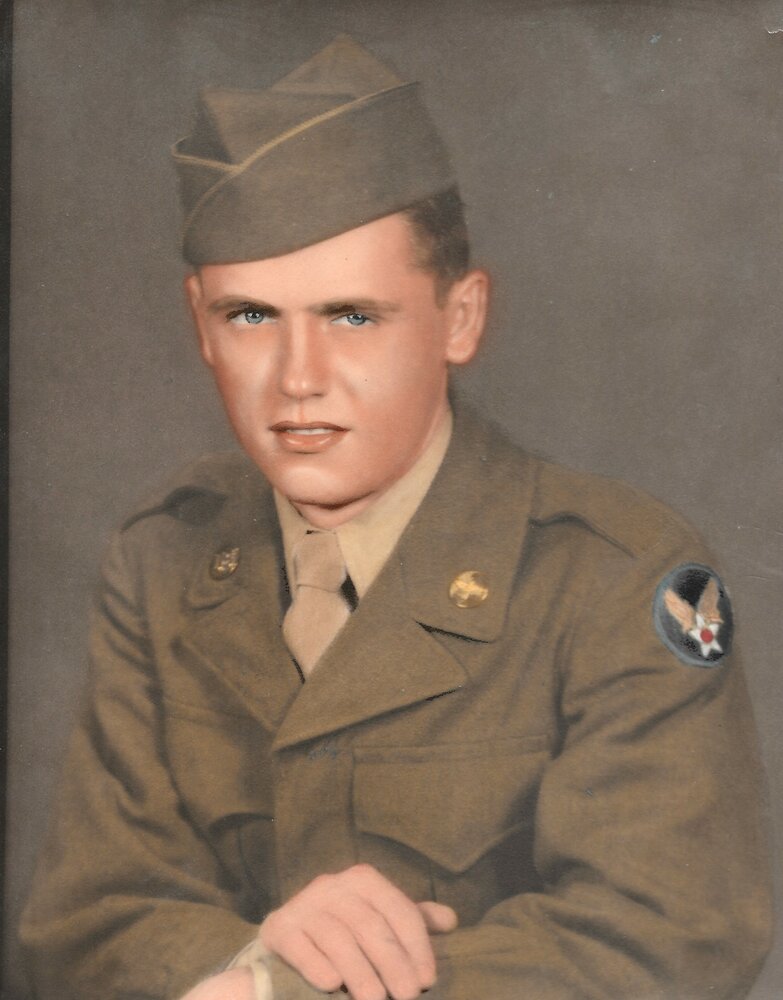 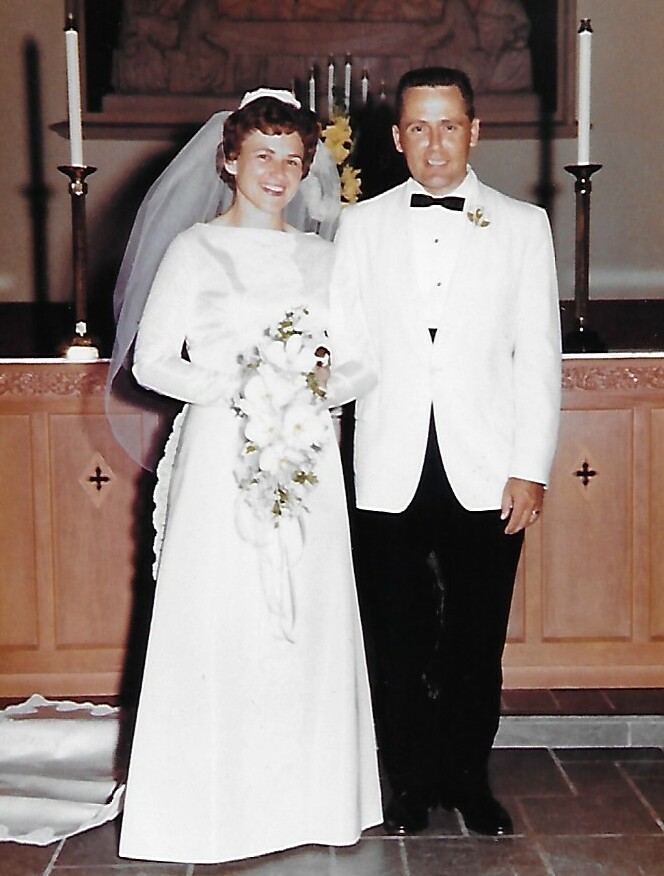 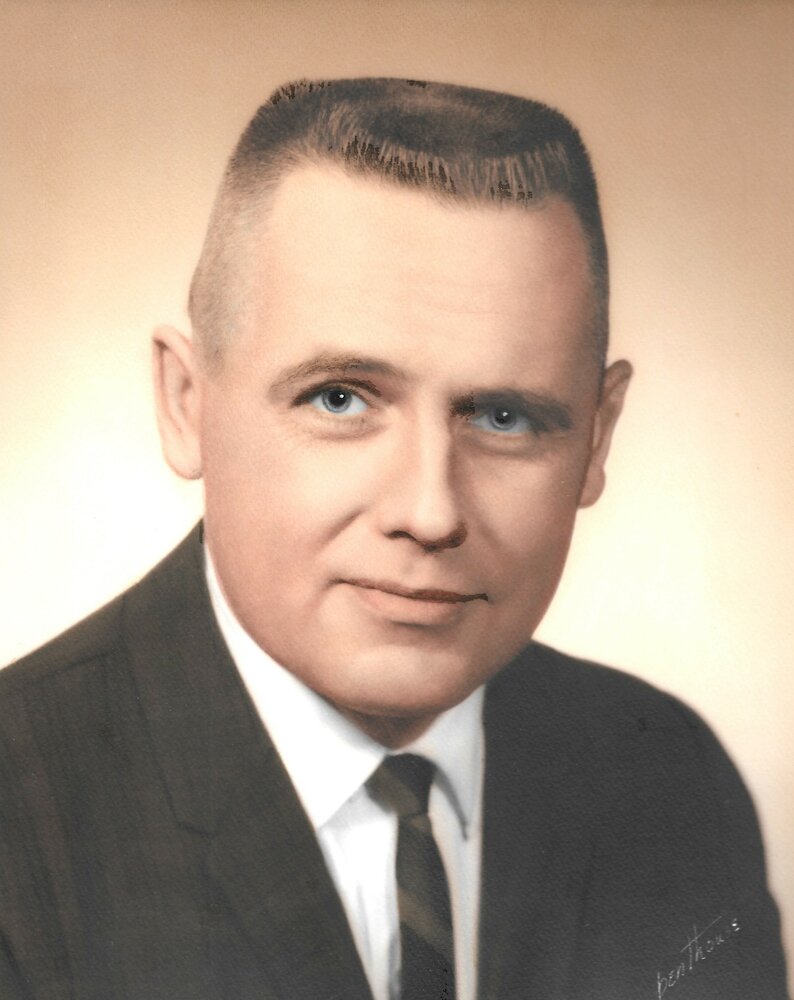 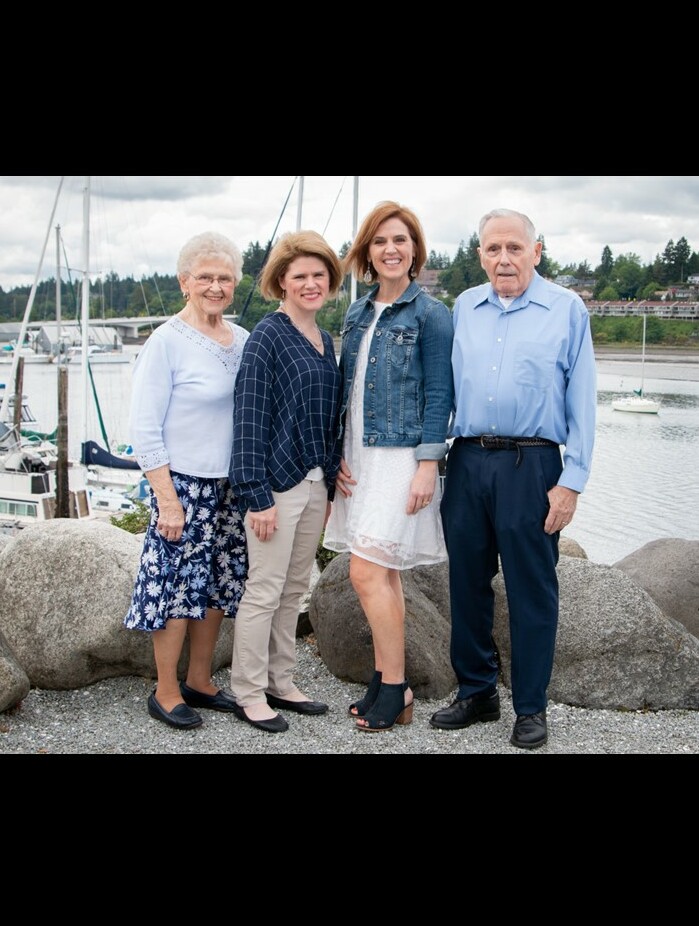 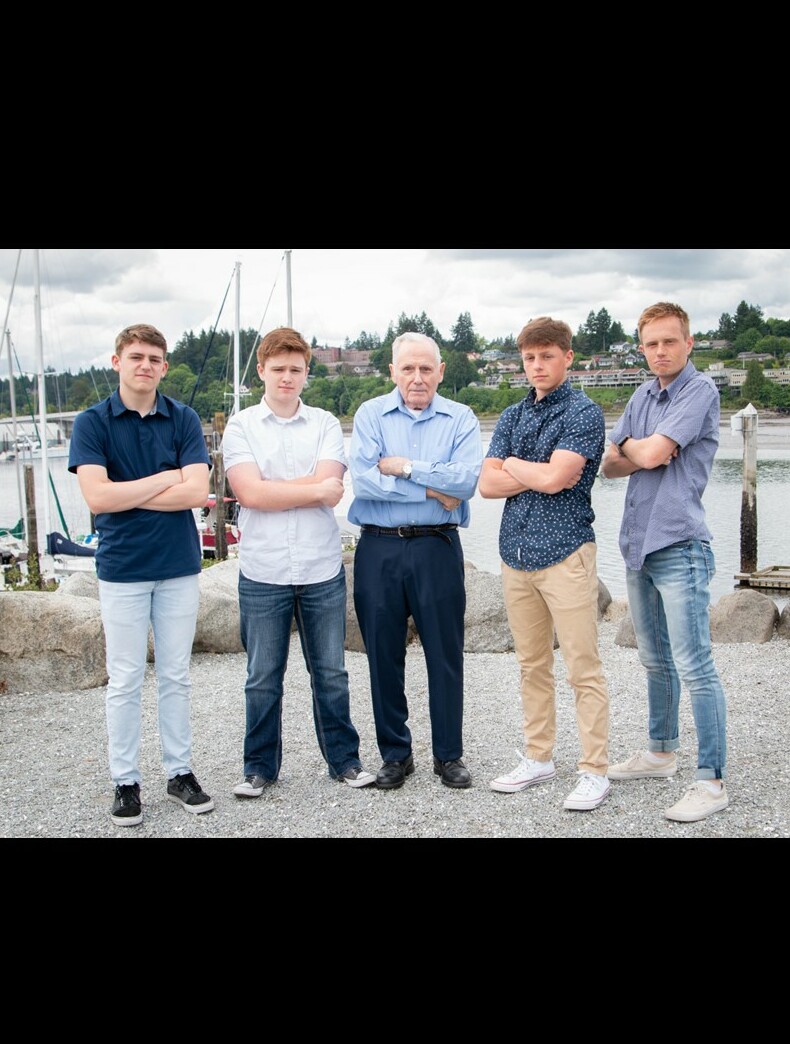 Kenneth Wilmar Nordlund, age 94, of Olympia, Washington, passed away on June 25, 2022, in Lacey, Washington.  He was born to Thure and Esther Nordlund on June 9, 1928, in Tacoma, Washington.

Ken graduated from Lincoln High School in 1946.  He served in the U.S. Army Air Force, stationed in Guam from 1946 to 1949.  After leaving the service, he worked as a mail carrier for the USPS.  He married Mary Pritchard on August 20, 1965.  He completed his psychology degree from Pacific Lutheran University in 1968, followed by his Masters in 1969.  Upon graduation, he began his long career as a school psychologist for the Olympia School District until he retired in 1993.

Ken was an avid gardener.  He enjoyed working with his hands and being outdoors fishing or camping.  He was a charter member of Grace Community Covenant Church, enjoyed all things “sports,” and never met a cookie he didn’t like.

Ken is preceded in death by his parents and six older siblings.  He is survived by his wife, Mary; his daughters, Amy (Brian) Holtzclaw of Mill Creek, Washington, and Julie (Dale) Kapsandy of Olympia; grandsons, Connor, Ben, Nathan, and Ryan; and his sister, Doris Goff.

Ken’s family wishes to extend their sincere thanks to Panorama Convalescent and Rehabilitation Center for the love and support given to him in his last months.

To send flowers to the family or plant a tree in memory of Kenneth Nordlund, please visit Tribute Store