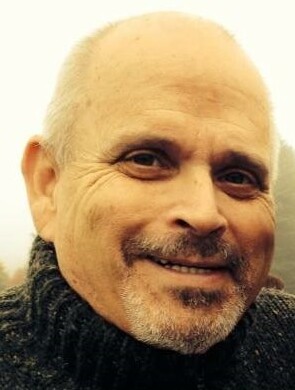 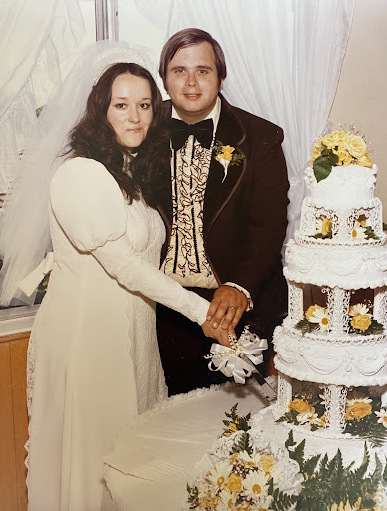 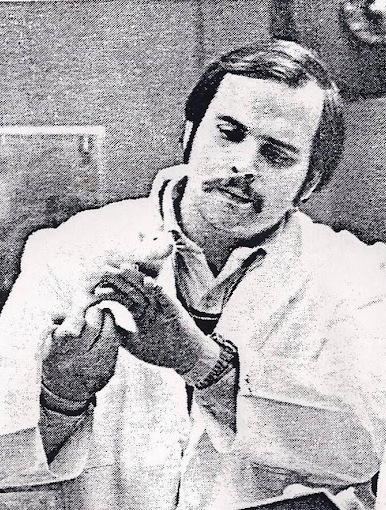 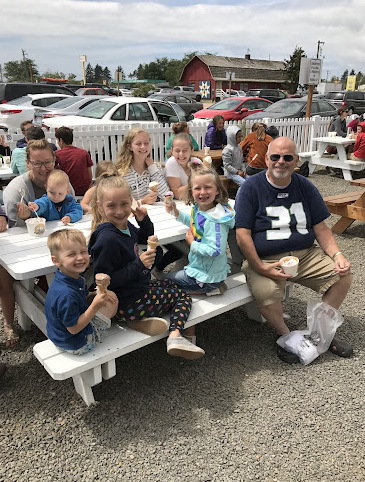 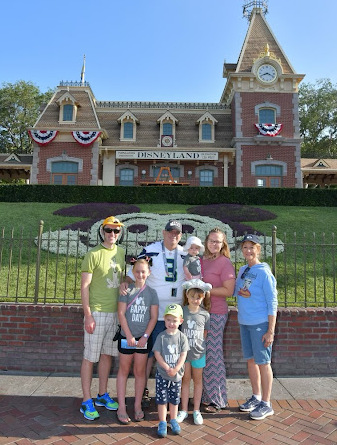 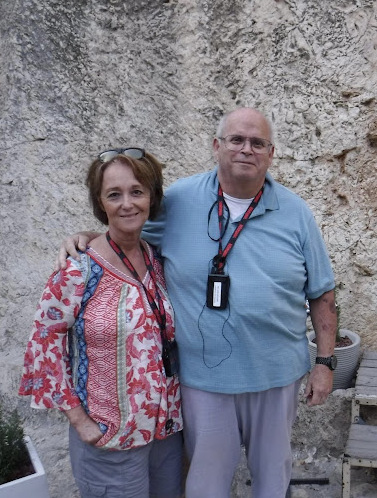 Allen Wesley Conklin was born on April 29, 1950, in Alexandria, Virginia. He lived with his father, Walter Warren Conklin, and mother, Alberta Elizabeth Dale. He was the youngest of four boys, Sonny, Ronald and Dale. His family home was located near Civil War battlefields; he told many stories that involved digging up bullets from various battles. His summers included spending time on the beaches of Ocracoke Island in North Carolina, a place he recently visited with his wife, Mary (Muceus) Conklin.

Allen attended Brigham Young University and graduated in 1976 with a Bachelor of Science degree. He married Mary in 1974 and moved in ‘76 to Washington state to work at the Hanford Nuclear Facility. He later worked for the Department of Health in the Office of Radiation Protection and oversaw the Hanford Nuclear Site. During his time in eastern Washington, he had Carrie Nicole (Coleman), Laura Elizabeth (Conklin) and Jamie Alyse (Curran). Later in life, he was a Weapons of Mass Destruction Trainer and worked with First Responders. He had an ability to explain complex concepts/scenarios to anyone, often de-escalating situations with his calm demeanor and expertise.

Allen loved history, specifically the Civil War and World War II, and traveled frequently with his family. He loved occasions and planning every detail of every vacation. Later in life, he traveled with his wife to Italy, France, Greece, Israel, Malta, Mexico, Spain, Croatia and the Caribbean. He traveled frequently to Disneyland and Walt Disney World. Holidays were celebrated and the Fourth of July became a family event wherein he would purchase fireworks and host his entire family.

Allen Conklin was a servant leader; he was a bishop in The Church of Jesus Christ of Latter-day Saints. As a young man, he served a mission in Japan, and continued this service throughout his life. Those in his congregation share stories that include countless acts of kindness. He was honest and funny, accepting all without judgment.

To send flowers to the family or plant a tree in memory of Allen Conklin, please visit Tribute Store

Share Your Memory of
Allen
Upload Your Memory View All Memories
Be the first to upload a memory!
Share A Memory
Send Flowers