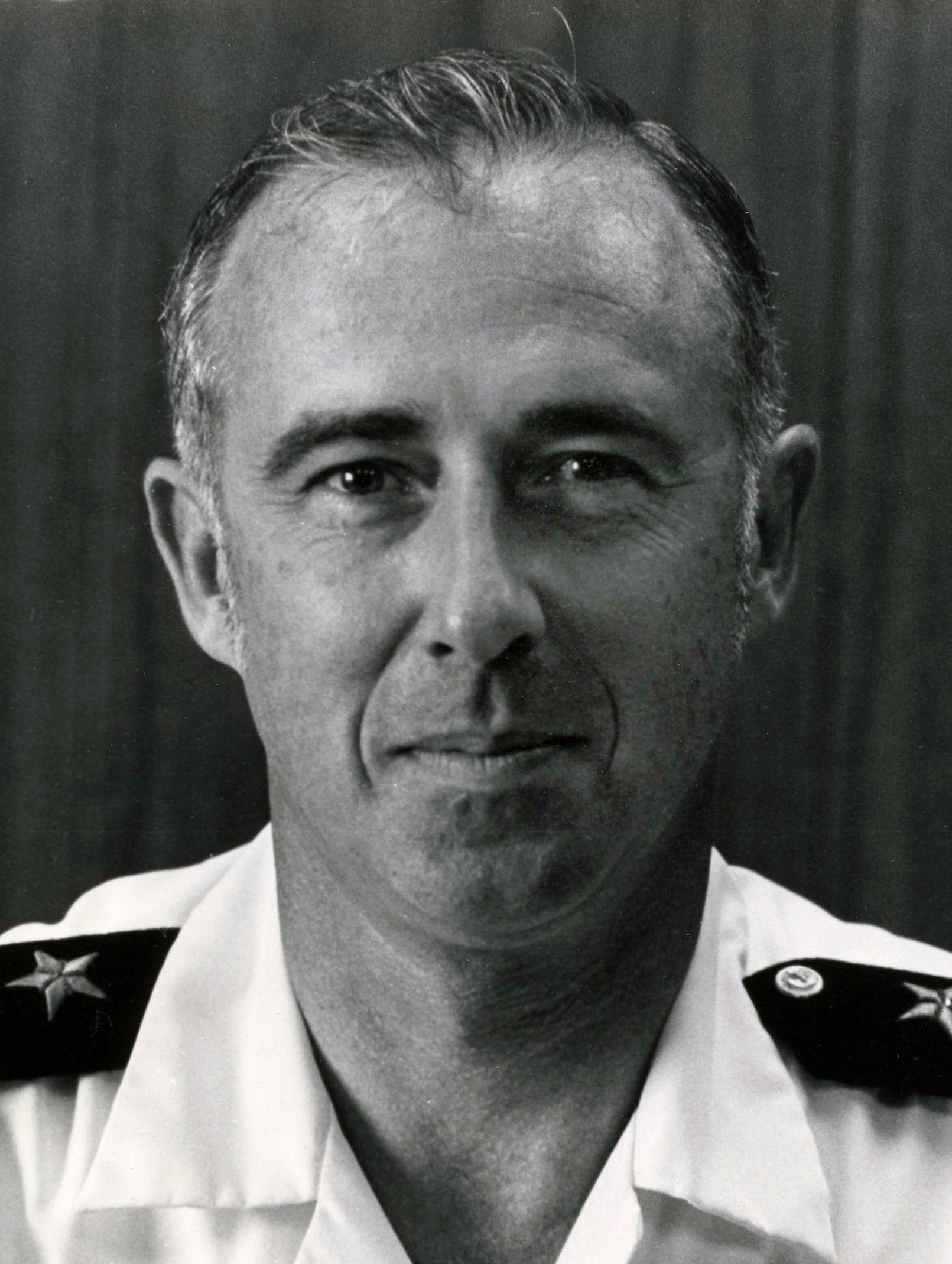 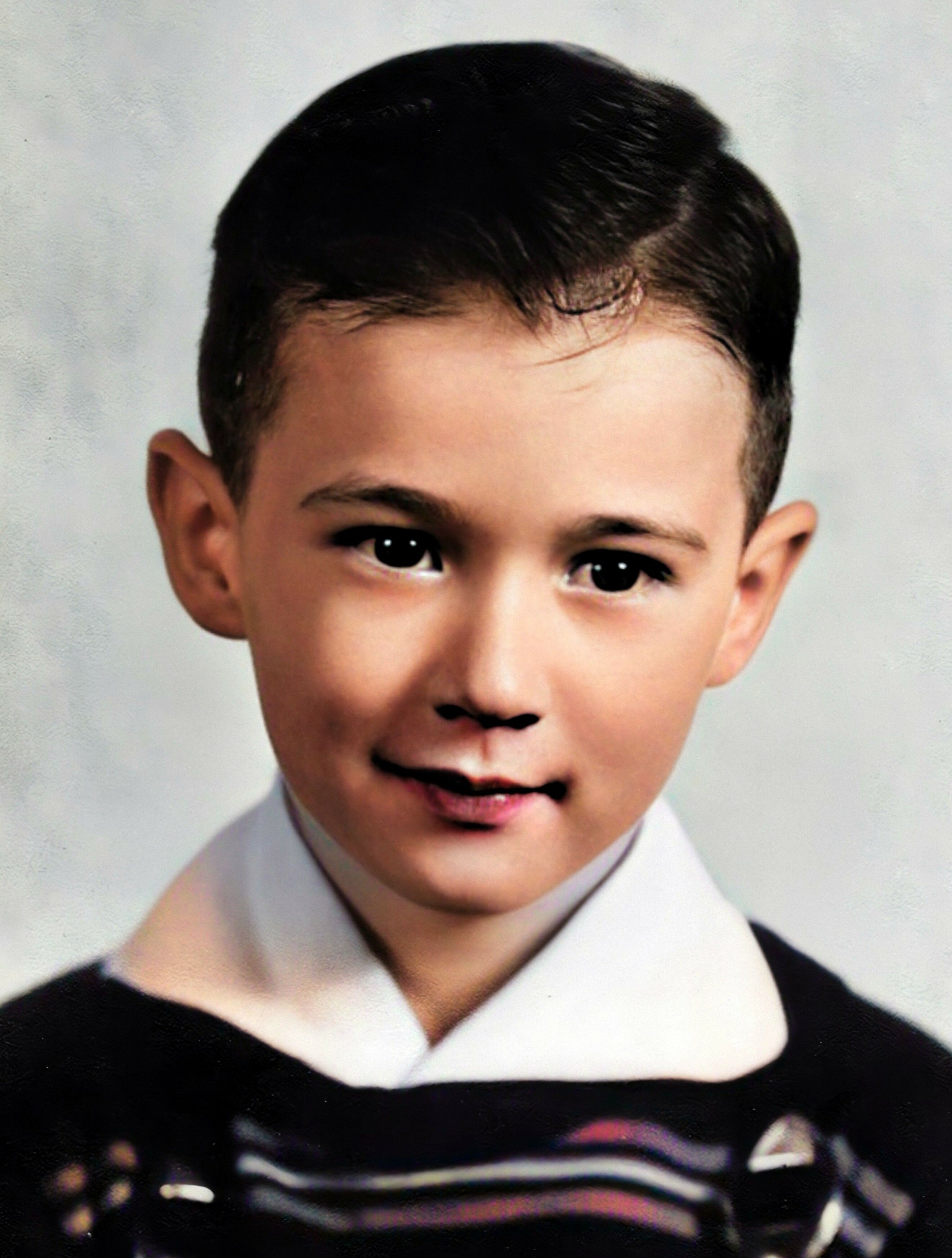 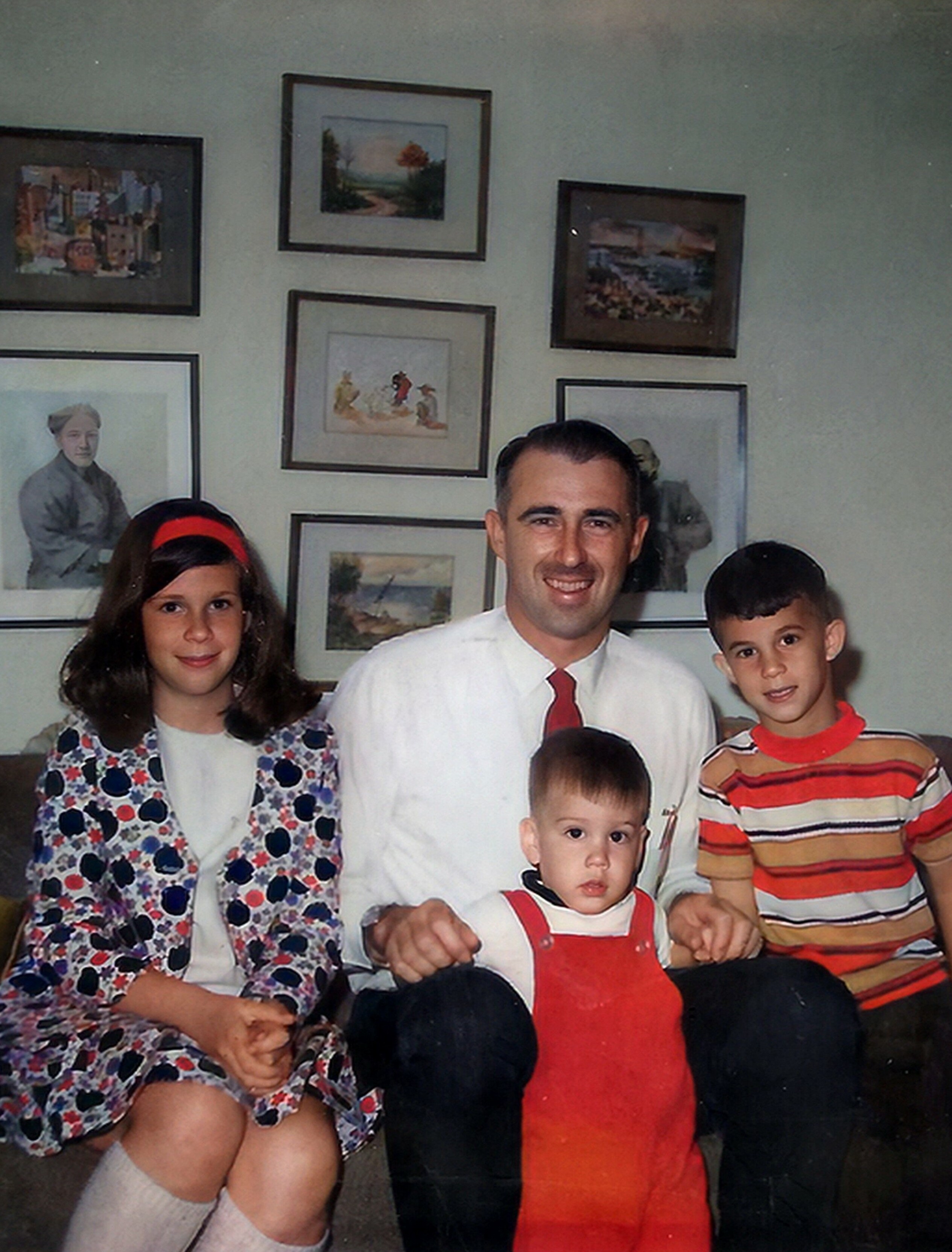 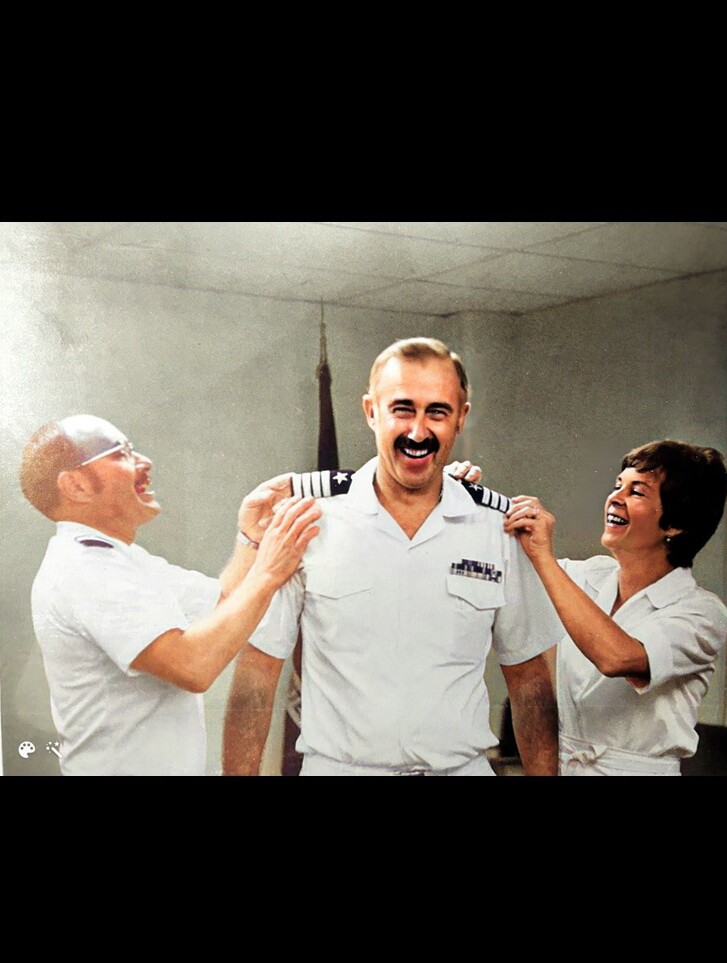 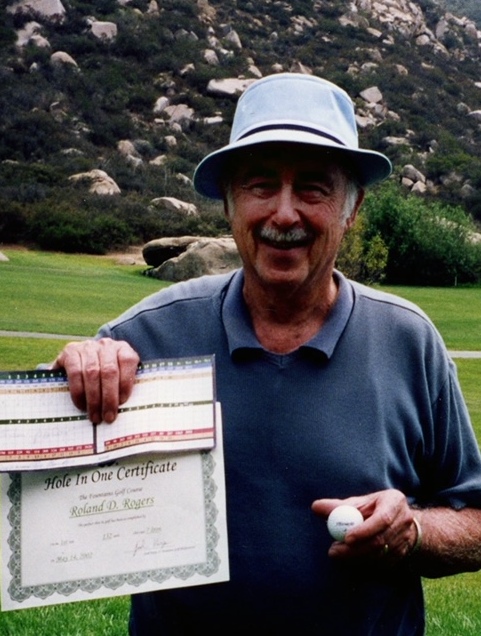 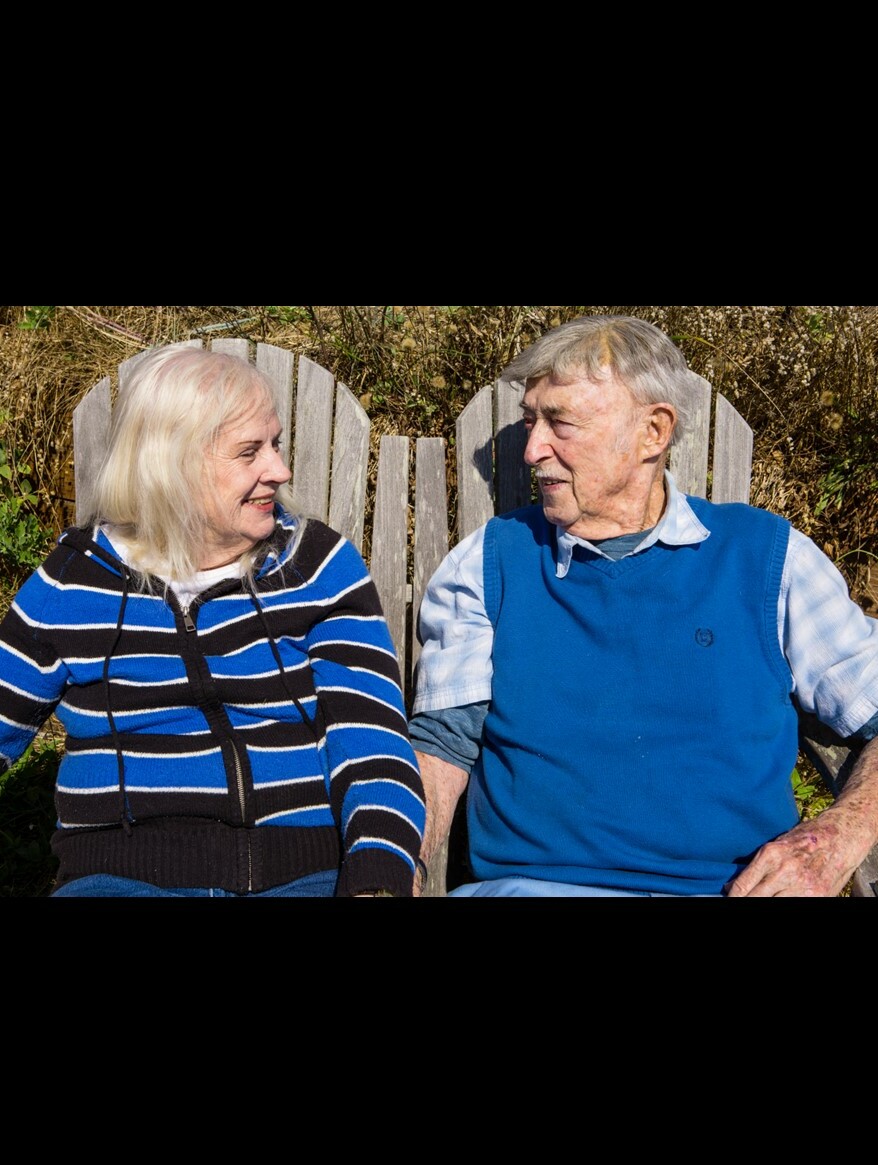 Roland “Rollie” David Rogers died peacefully on May 12, 2022, in Tigard, Oregon, at the age of 88. Rollie was born in Independence, Oregon, on August 9, 1933. The oldest child of the late Joseph Warren Rogers and Evelyn Ruth Rogers, he grew up on the family dairy farm with his four younger sisters. He was a member of the first graduating class of Central High School in Independence, Oregon, in 1951 and earned a bachelor’s degree in Agricultural Science from Oregon State University in 1955, and a master’s degree in Public Administration in 1972. While in college, he enrolled in NROTC and graduated from OSU as a Navy Ensign. His first tour of duty was aboard the USS Cimarron, stationed in Yokosuka, Japan.

While home on leave in 1956, he went on a blind date arranged by his sister Jo Anne at the University of Oregon with her friend and sorority sister, Joanne Woodruff. The date apparently went well and the two married in July 1957. Rollie left the Navy after his required service term and he and Joanne returned to Independence to help his father run the family farm. He soon realized he missed military life, so he decided to rejoin and serve wherever the Navy sent him. First stop was San Francisco, California, where the couple spent their free time sailing with Rollie’s cousin Roy and wife Ruth. His next orders sent him to Subic Bay, Philippines, accompanied by Joanne and their young daughter Debora. Rollie joined the Naval Security Group operations unit and began his steady climb up the military chain of command as a Naval Intelligence officer. After the Philippines (where son Douglas was born) he served in Kamiseya, Japan; Washington, D.C. (where son Mark was born); Vietnam; San Diego, California; and Okinawa, Japan. In 1977, he returned to Washington, D.C. for his final tour of duty and retired as a Navy Captain after 20 years of active duty.

The family moved back to southern California where Rollie joined Interstate Electronics, Inc. as a Program Manager. After 10 years in private industry, he and Joanne relocated to Olympia, Washington, where they planned to retire and spend as much time as possible with their grandchildren. Though not actively farming the family land, farming remained in his blood. He had retained 160 acres of the original Century farm in Independence after the dairy operation sold and he leased the farmland to a neighboring farmer. He divided his time between Olympia, where he maintained his sailboat, and Independence, where he managed the rental homes on the property and maintained the buildings and farm equipment. He spent many happy hours “on the farm” and on his sailboat.

Sadly, Joanne passed away unexpectedly in 2009. Rollie became reacquainted with his childhood friend, Joan Lanke, and they married in 2011. The two moved to Summerfield Estates, a retirement community in Tigard, Oregon, in 2012.

Always athletic, Rollie became an avid tennis player and golfer during his years in the military and though arthritis made tennis difficult in his later years, he continued to play golf up until his 85th birthday. He was an animal lover who always had a loyal dog by his side. He loved to eat, especially if it was seafood, and he always had music playing in the house and a golf tournament on TV. A favorite lifetime activity was debating his kids about the issues of the day, where he loved to play devil’s advocate, much to their frustration.

A graveside service will be held at noon on Saturday, July 16, 2022, at Masonic Memorial Park, 455 North Street SE, Olympia WA 98501, followed by a celebration of life at South Sound Manor.

In lieu of flowers, please consider a donation to the U.S. Department of Veteran Services or the American Diabetes Association.

To send flowers to the family or plant a tree in memory of Roland Rogers, please visit Tribute Store

Share Your Memory of
Roland
Upload Your Memory View All Memories
Be the first to upload a memory!
Share A Memory
Send Flowers