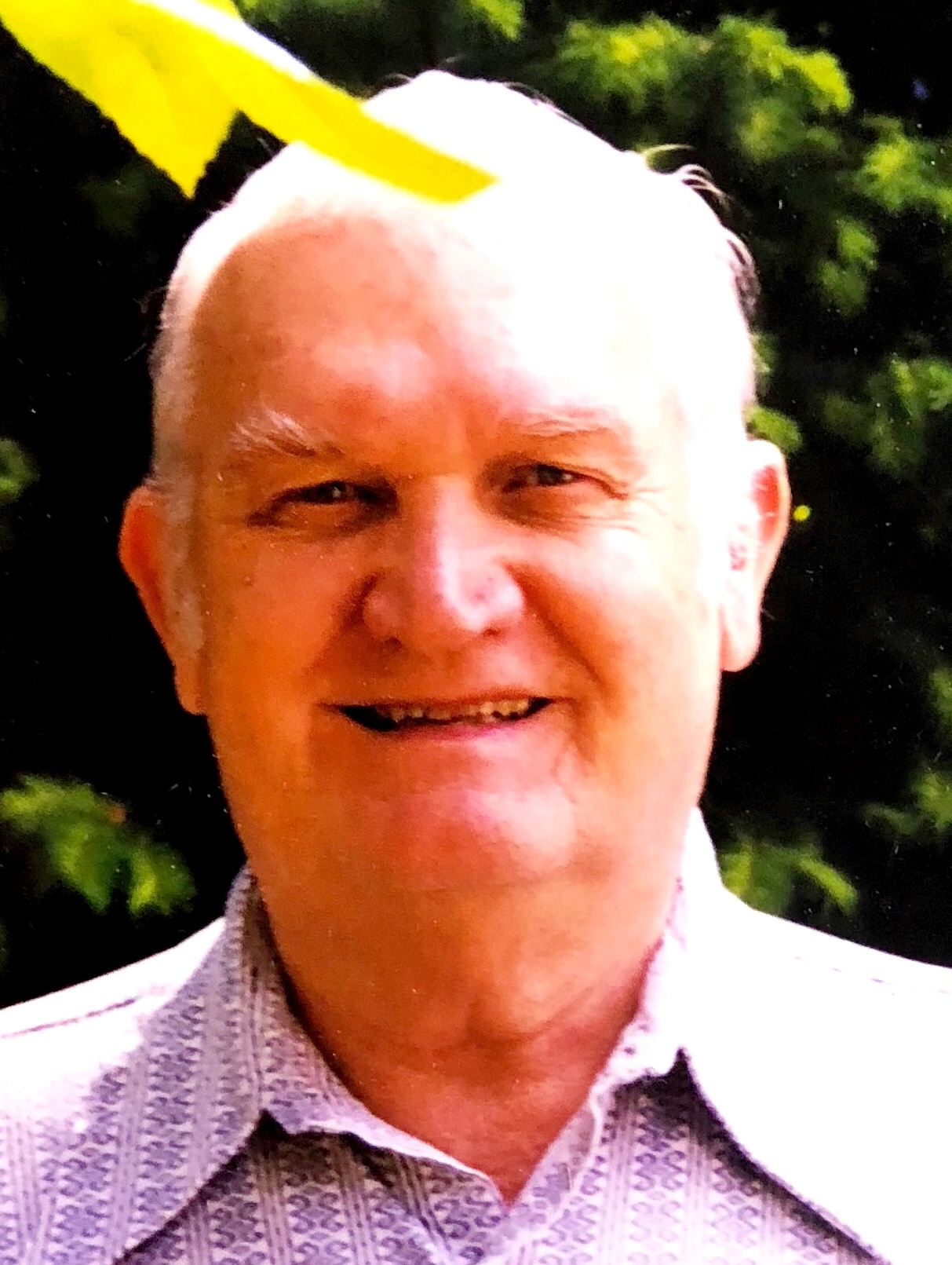 Herb was born March 24, 1929, to Grace and Bert Danly in Axtell, Nebraska. He graduated from University of Nebraska with a Bachelor of Science degree in Mechanical Engineering in 1951. He was hired the same year by Boeing in Seattle, Washington, commuting from Bellevue until he was laid off in 1972. While at Boeing in 1965, he worked on a project in Toronto, Canada, in collaboration with DeHaviland Co. on plane design. During this time, he was drafted into the U.S. Army (1954-1956), stationed in Dugway, Utah.

Herb married Dorothy Schoenwald on January 23, 1955, and they had four children.  The Spokane farm was purchased in 1972 during his layoff, and he built two homes, one in 1971 with Stan Schoenwald, and one on a front portion of previous farm property on Big Meadows Road. He was rehired at Boeing (after the divorce from Dorothy) and retired in 1992 at age 62, after more than 30 years total service at Boeing.

Herb thoroughly enjoyed life.  He loved corny jokes, which is a dominant gene playing out in surviving family members. He had an excellent voice and sang as a tenor in church choirs. He was a loyal First Presbyterian Church member and became an elder in the church in Renton, Washington.  After retirement, he enjoyed minor computer programming, lunch with former associates at Boeing, and square dancing with special friend, Dell Denny.

Herb passed away May 25, 2022.  He is survived by his four children, Deborah Ann Seaver, Douglas Frederick Danly, Diane Louise Danly, and David Robert Danly.  He has many grandchildren, including Michael Seaver, Jenna Muller, Christopher Danly, Kyla Muller, Elizabeth Danly, and Maria Danly. He is preceded in death by his brother, Robert Danly; sister, Marjorie Wendell; and friend, Dell Denny.  We are grateful for his life. He will be missed.

To send flowers to the family or plant a tree in memory of Herbert Danly, please visit Tribute Store

Share Your Memory of
Herbert
Upload Your Memory View All Memories
Be the first to upload a memory!
Share A Memory
Send Flowers