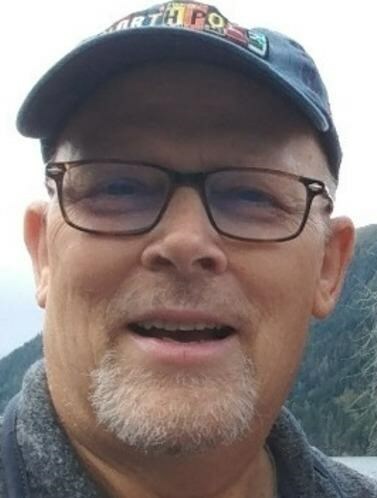 Jerry was born in Olympia, Washington, on January 23, 1948, to Ralph and Eileen Walter. He was a lifelong resident of the Olympia area. He passed away from multiple cancers on June 4, 2022, in Tumwater, Washington.

Jerry attended North Thurston High School, graduating in 1966. He participated in baseball, basketball, and cross country. After high school, Jerry attended and graduated from St. Martin's College in 1970 with a Civil Engineering degree. After graduation, he went to work for the Washington State Department of Transportation. His career spanned 35 years. He enjoyed the contract challenges and the great friendships developed over the years.

Jerry met the love of his life, Shelley, and they married in 1993. Shelley had three children who Jerry cared for and loved like they were his own. His older brother, Jim, thought he was crazy, but Jerry knew this was a special relationship.

Jerry took pride in being busy, was a great wood worker, and an avid fisherman. Jerry and his brother, Jim, built a beach house in Tokeland, Washington. This became a special place, and many memories were made there that will be cherished by all who spent time "at the beach.” There is not another person with a bigger heart for helping others or offering advice than Jerry. He touched so many people on a human level and left them knowing he cared about them.

Jerry is survived by his wife, Shelley; stepchildren, Brianne Schenk, Ben Schenk (Tara), and Bethany Bakotich (Adam); and grandchildren, Jaden, Olivia, and Henry. His nephew, Andy Walter (Vicki), was so special to him.

How do you say goodbye to such a loved person and vital part of your life? You don't, you keep him alive in everything you do, say, think, and love. We love you, Honey!

To send flowers to the family or plant a tree in memory of Jerald Walter, please visit Tribute Store

Share Your Memory of
Jerald
Upload Your Memory View All Memories
Be the first to upload a memory!
Share A Memory
Send Flowers