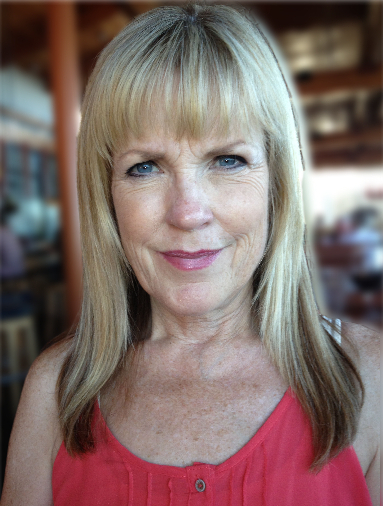 Kathryn Elizabeth Brombach, 68, of Olympia, Washington, passed away peacefully on January 18, 2022, surrounded by her family, after a 10-month battle with pancreatic cancer.

Beth was born on June 1, 1953, to Charles Clifton and Carolyn Buchanan in Paducah, Kentucky. In 1955, her parents moved to Orange County where Beth enjoyed a quintessential California childhood, surrounded by orange groves and surfing on sandy beaches. It was here Beth’s lifelong love of music began; whether she was dancing ballet to Tchaikovsky, studying piano, singing in the choir with her future husband, or blasting the radio in her MGA sports-car, music was a central theme.

After graduating from El Dorado High School, Beth went on to study Literature Comparee at the University of California, Santa Barbara, before graduating from the University of California, Irvine, with a degree in Humanities. In 1976, Beth married her high school sweetheart, Chris Brombach, where upon they relocated to Oregon, captured by the romance and the natural beauty of the Pacific Northwest.

Beth and Chris raised four children together and she was a devoted and steadfast mother. Despite having several careers, her family was always paramount. Her many talents were reflected in her diverse vocations. She taught kindergarten, managed a boutique stereo store, worked at Disneyland, and became a school librarian before eventually relocating to Olympia, where she managed a funeral home, and later began a successful career in the mortgage industry.

A loyal Presbyterian, Beth was active in her church wherever she lived, and her musical talent and theatrical panache were valuable assets to the church family. She produced and directed many children’s Christmas pageants over the years. She was a Deacon, an ordained Elder and head of the worship committee at Cornerstone Presbyterian Church.

Beth — a frugal and industrious woman — spent many hours on her hobby farm. Together with her children, she raised sheep, rabbits, ducks, geese and chickens, eventually settling on growing vegetables and raising eggs in her later years. She was happy on her little farm and especially loved watching her grandchildren run around for hours in the grassy meadows.

Throughout her life, Beth’s dedication to her family was exceptional. Family bonding was a hallmark of her legacy: holidays, beach trips, camping excursions, cultural outings and family-nights were sacred. The tight relationships she fostered grew out of her insistence for communication and a commitment to shared values. All of her loved ones benefited from her wise counsel, compassion, moral support, and diplomacy. She made her family stronger, and her passing leaves an enormous void.

To honor Beth’s memory, we are holding a celebration of life on Saturday, June 25, 2022, 1:00 p.m. at Westminster Presbyterian Church. We invite anyone who would like to celebrate Beth’s wonderful life to attend.

To send flowers to the family or plant a tree in memory of Beth Brombach, please visit Tribute Store

Share Your Memory of
Beth
Upload Your Memory View All Memories
Be the first to upload a memory!
Share A Memory
Send Flowers