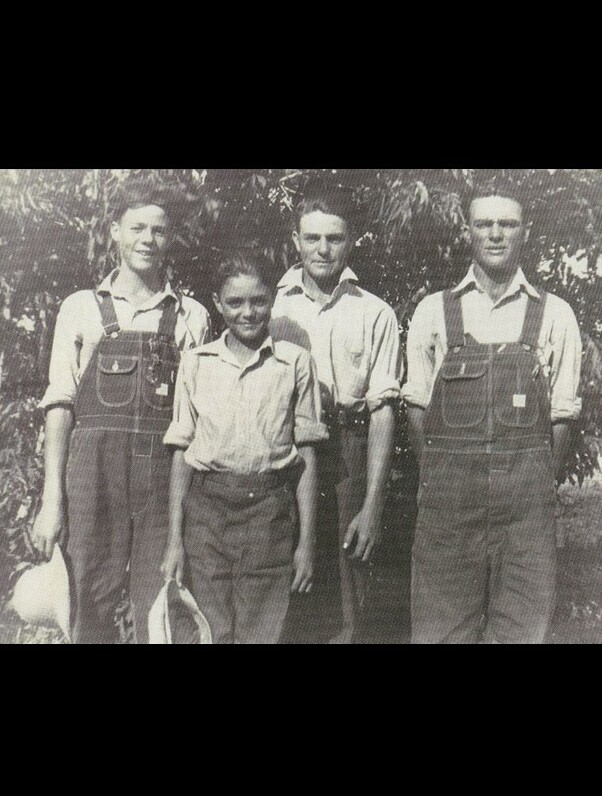 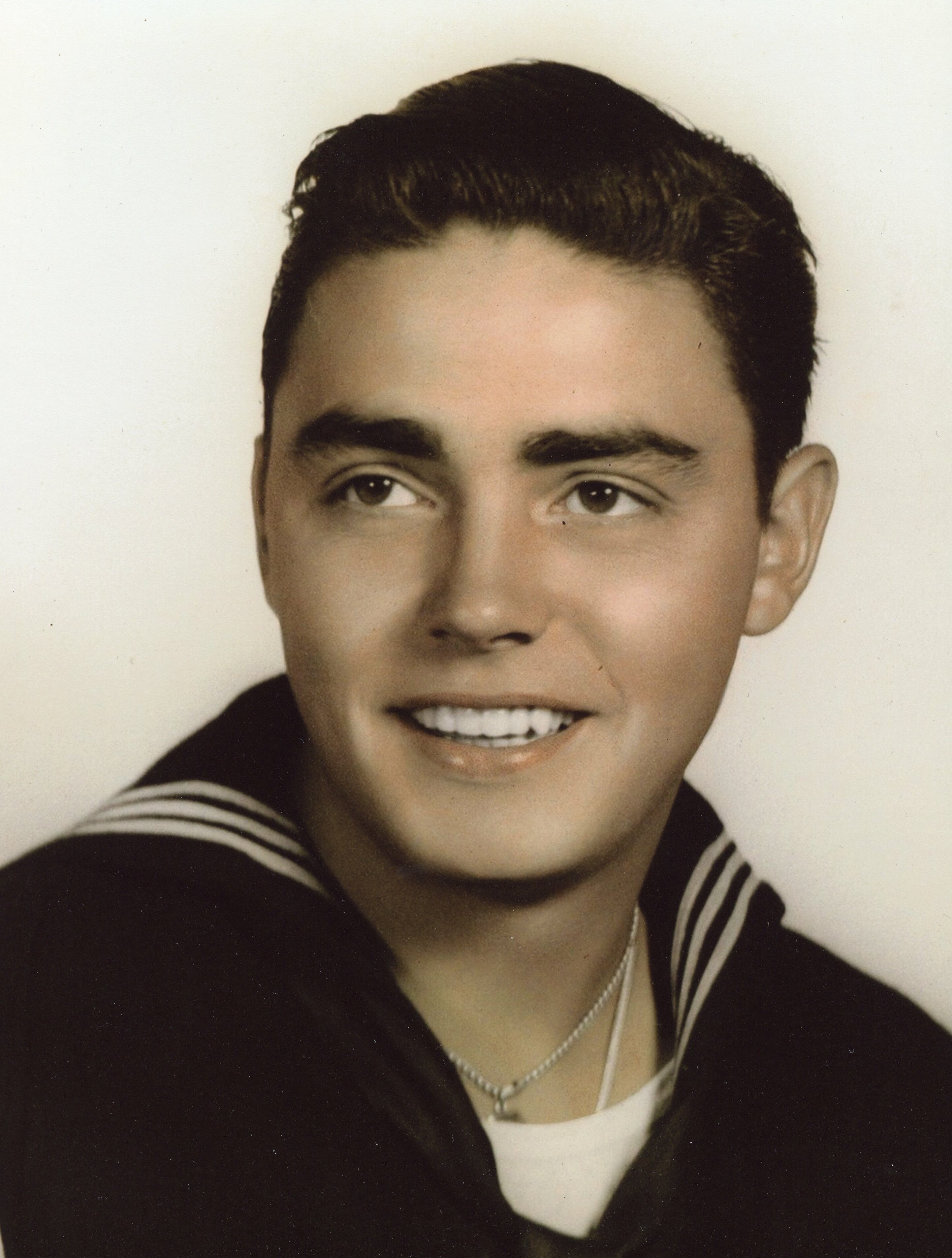 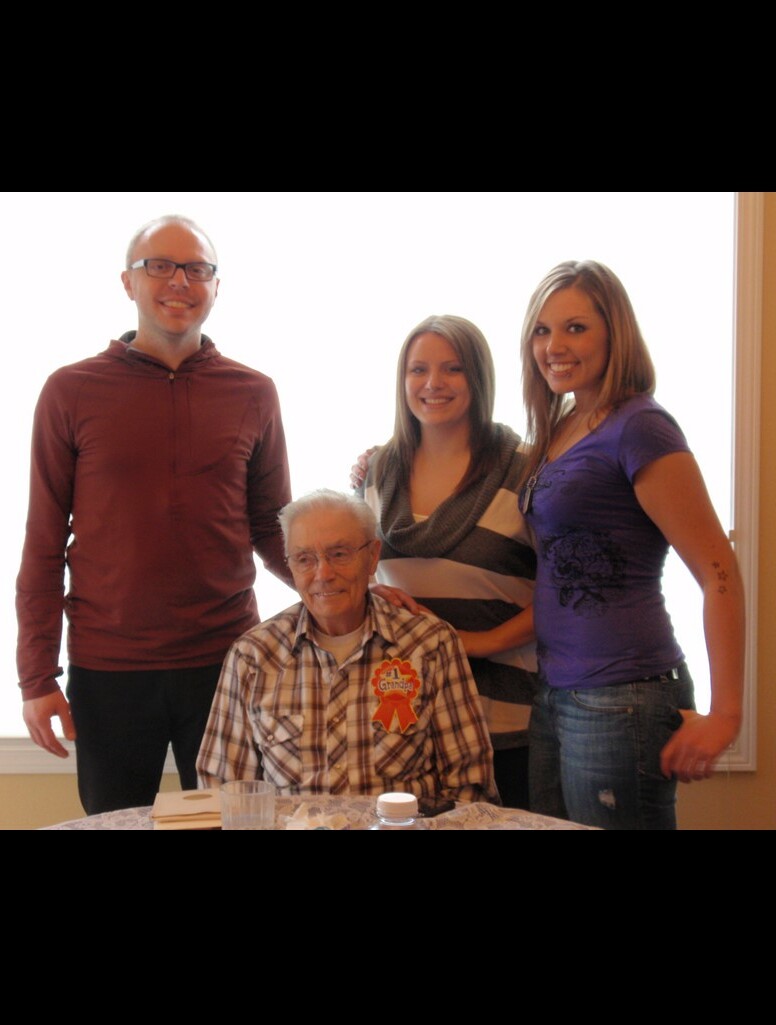 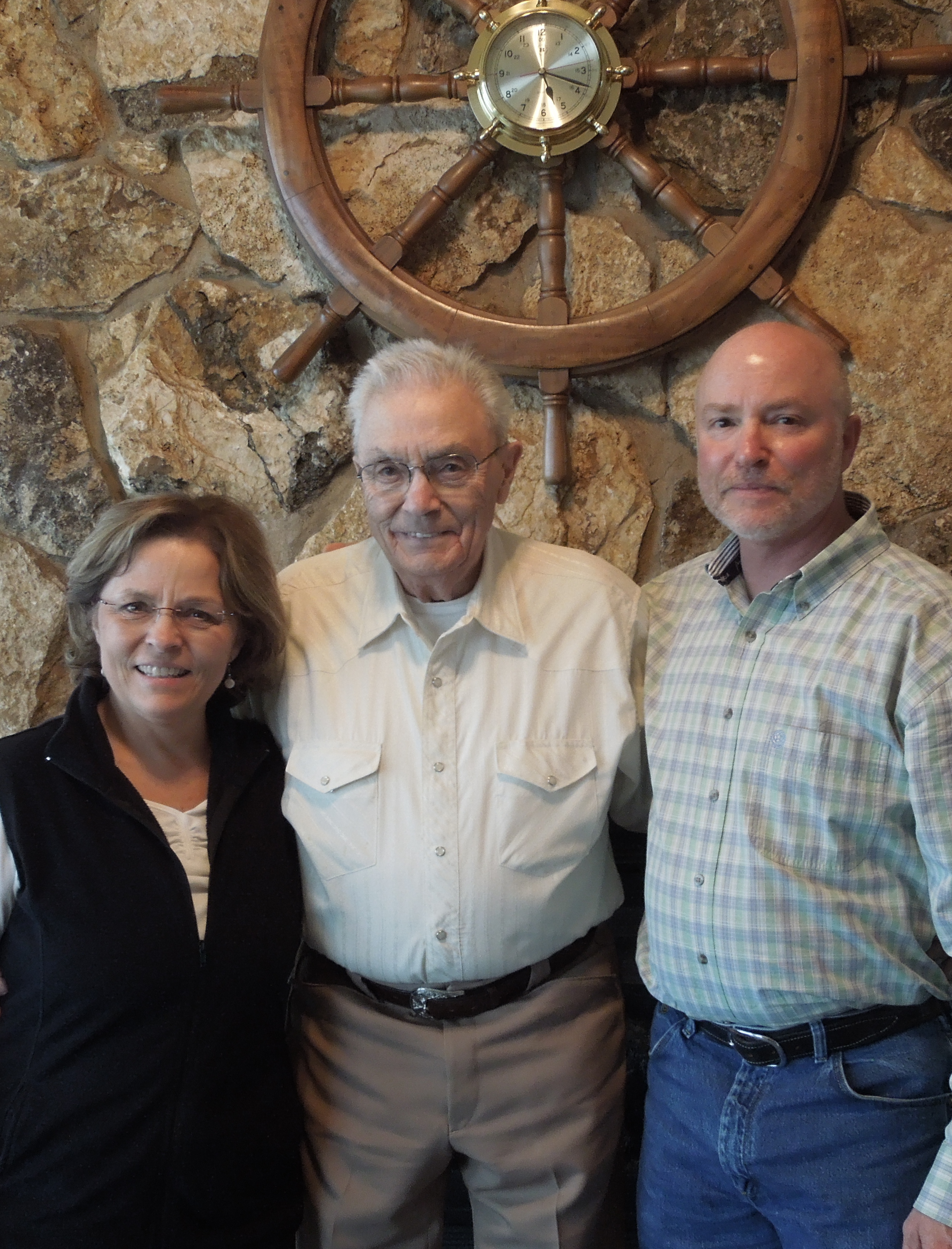 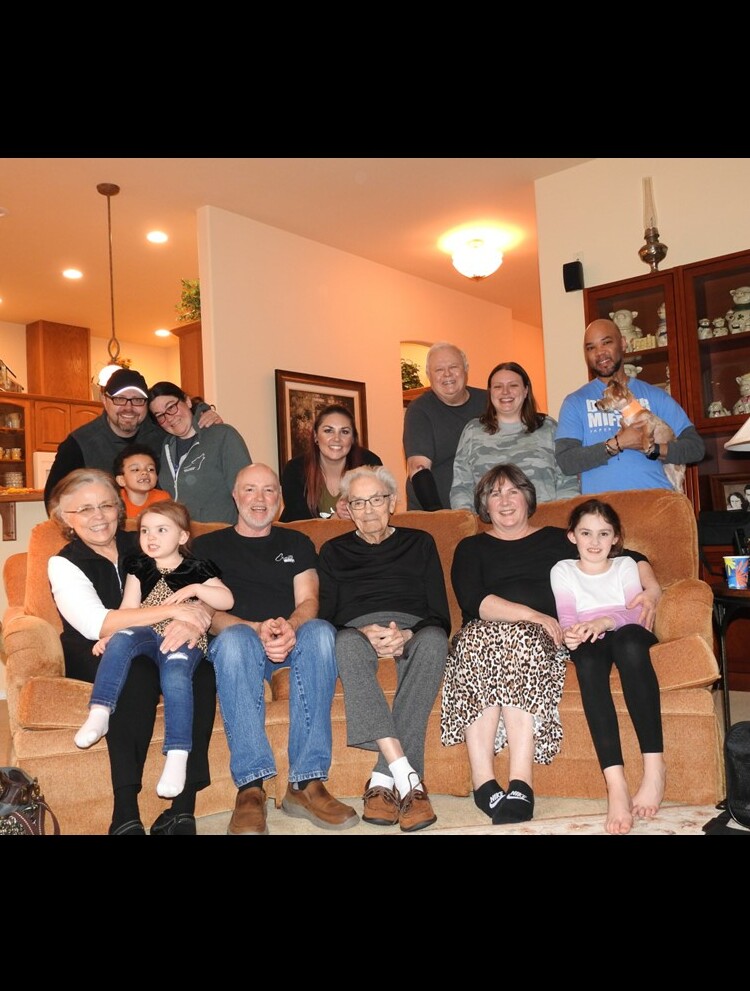 Henry Moen, Jr., also known as Hank or Tiny, passed from this world on April 20, 2022, in Olympia, Washington.  He was 98 years old.  He was born March 16, 1924, to Norwegian immigrants, Henry O. Moen, and Fanny Constance Brink, at the family farm in Norma, North Dakota (near Kenmare).  He was the youngest of six children.  His siblings were Hilda, Haaken, Ruth, Ole, and Benny, all deceased.  He shared memories of growing up during 1930s as rough, hard living.  He remembered herding cows at the age of seven and feeling very scared of the bull.  At age 13, he was near the Flaxton County Fair, but could not attend because he did not have money.  But standing on the outskirts of the fairgrounds, he could hear a young woman singing, “San Antonio Rose” and that started his life-long passion for country music.

Hank worked on the family farm until he joined the U.S. Navy in 1945.  There he met his best friend, Louis (Lupe) Klumker from Wyoming.  He served until 1946, having been stationed in Bremerton, Washington, after serving in the Pacific theater on the U.S.S. Fletcher.  He then returned to North Dakota, where he met and married Donna Zimmerman from Garrison, North Dakota, in 1947.  They lived in Minot, North Dakota, and had their first child, Marsha, in 1950.

In 1951, they decided to move to Bremerton to make a new life.  Hank went to barber school and became a barber.  He loved the trade but could not earn enough to make a living at it.  He worked as a truck driver, eventually spending most of his career with the Continental Baking Company, delivering Wonder bread and Hostess treats to grocery stores in the greater Kitsap County area.

In 1955, a son, Gary, was born.  In 1958, Hank and Donna bought a farm in Port Orchard on the old Gig Harbor Highway.  They raised two kids, calves and pigs, and also made room for a horse, dogs, and a cat.  Hank became active with the county Democrats.

In 1974, Hank and Donna built a waterfront home in Port Orchard, where Gary and his wife, Jeannie, live today. Hank and Donna divorced in 1979.  Hank bought a home in Navy Yard City, which is part of Bremerton.  After retirement in 1980, Hank spent many days walking the hills near his home.  He travelled to Europe in 2000.  He also treated his two kids and their spouses to four special trips to Nashville, Tennessee.  The visits to the Grand Ole Opry were memorable.  In 2015, Hank was granted a trip on an Honor Flight to Washington, D.C., to visit the World War II Memorial.  He was accompanied by his son, Gary.

After a short illness in 2017, Hank moved to Olympia, Washington, to be near his daughter, Marsha, and her husband, Ron. He lived in a senior apartment complex and enjoyed playing cards and games every day.

Memorial donations may be made to the Disabled American Veterans (dav.org).

To send flowers to the family or plant a tree in memory of Henry Moen, Jr., please visit Tribute Store

Share Your Memory of
Henry
Upload Your Memory View All Memories
Be the first to upload a memory!
Share A Memory
Send Flowers