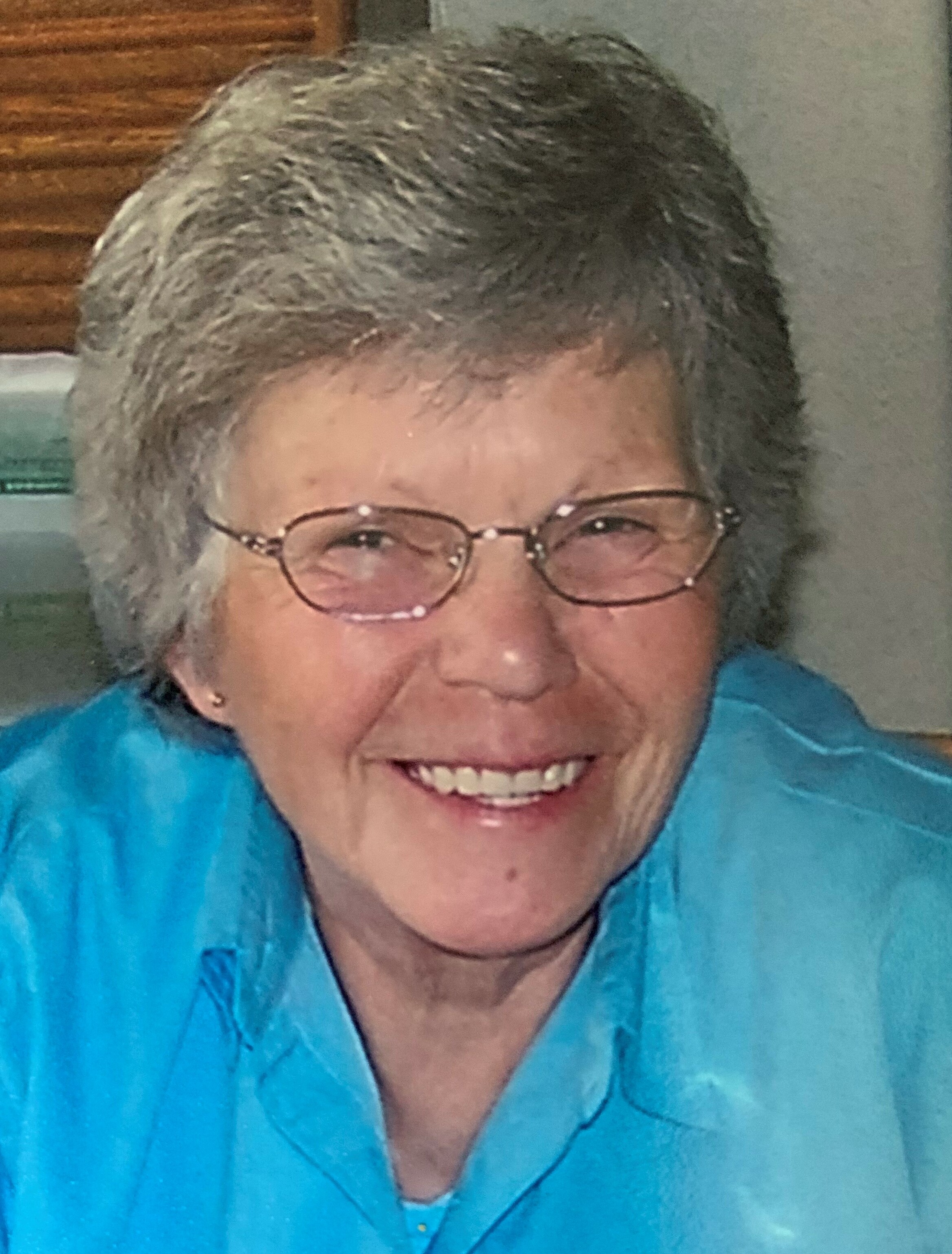 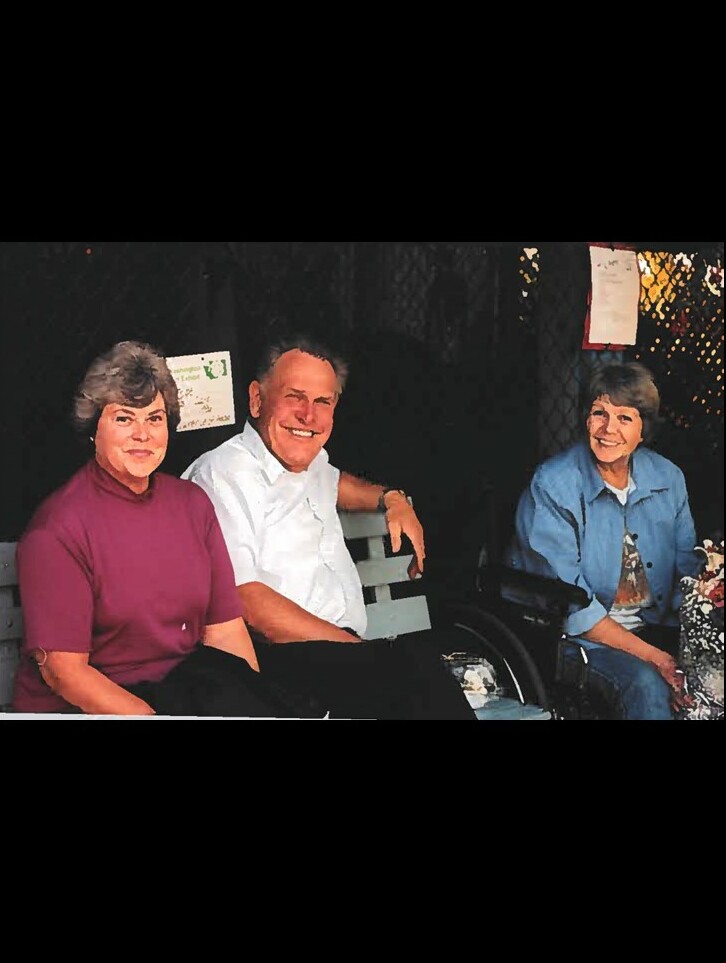 Sharon Irene Clark sadly passed away of natural causes on June 1, 2022, at St. Peter Hospital in Olympia, Washington. She was born November 5, 1942, to Stanley and Gertrude Jernigan. She married Dan Clark on December 27, 1958.

Sharon was known for her creativity, hard work, resolve, and independent spirit. Sharon and Dan purchased the Elma Flower Shop in 1976, where Sharon spent the next ten years expressing her artistic talents through flower arrangements, artwork, and collectables. In 1986, Sharon sold the flower shop and later purchased acreage in Toledo, Washington, to focus on a new adventure of raising llamas; she built a herd of over 40 llamas and alpacas. Dan passed away in 2005 and Sharon continued to run the farm by herself over the next 12 years.  Her love of llamas and creativity led her to learn how to process llama wool into yarn and felt to make blankets, bears, hats, and handbags to sell at the annual Elma Holiday bazaar until 2021. Throughout the years, she continued to volunteer at fairs and events and rescued many llamas.

Sharon’s kindness and caring will be greatly missed. A graveside service will be held in August 2022.

To send flowers to the family or plant a tree in memory of Sharon Clark, please visit Tribute Store