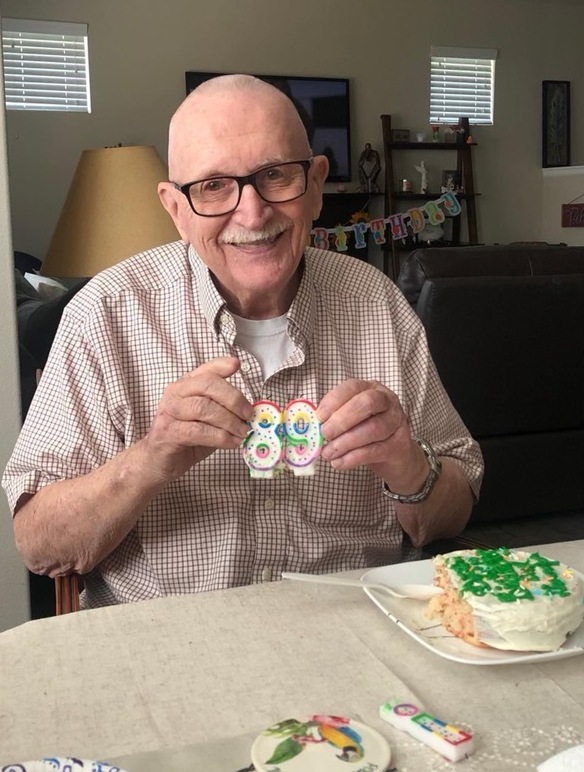 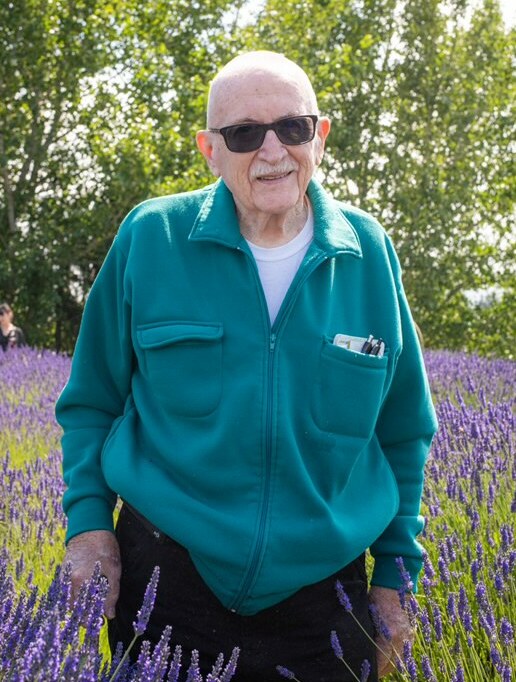 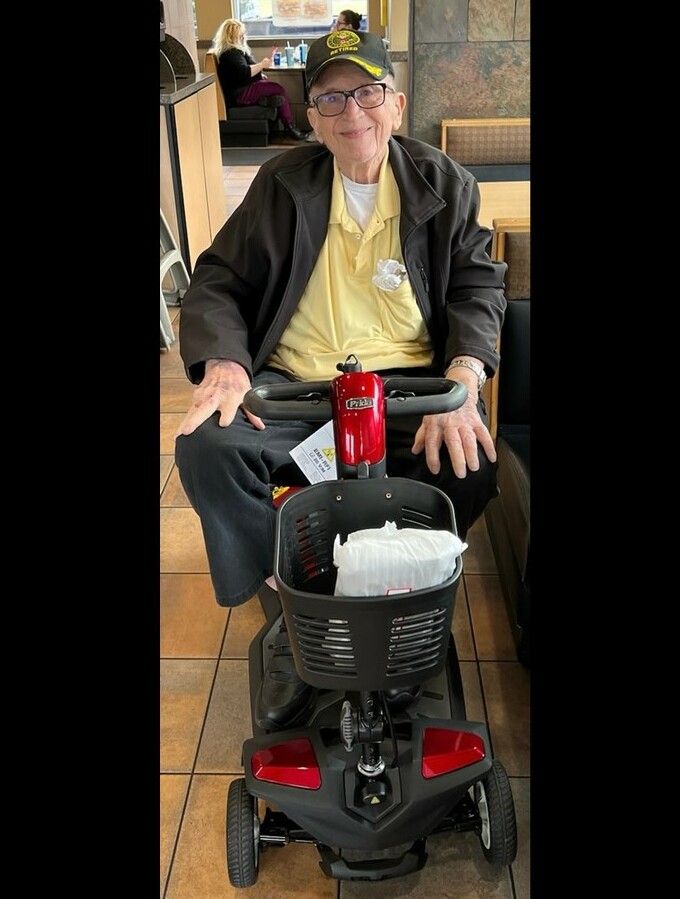 Robert Clifford Wilson passed away on the morning of Thursday, May 26, 2022, at Providence St. Peter Hospital in Olympia, Washington. Bob was born to Clifford and Marie Wilson on July 6, 1932, in Tacoma, Washington. He attended Washington State College (now Washington State University), graduating with a degree in Hotel and Restaurant Management. While in college, he also completed the Army ROTC program as a distinguished military graduate, and commissioned into the US Army as a 2nd Lieutenant. During his service years, he also graduated from the Army’s Command and General Staff College. He served as an officer in the U.S. Army for 20 years and retired as a Lieutenant Colonel.

While on active duty, Bob held numerous command and staff positions up to and including Army level. He completed two tours in Korea and one in Vietnam. He was also stationed in other locations, such as Alaska and Panama, and had been to all 50 U.S. states and territories. During his service years, he participated in atomic explosion survival training, where he was placed in a six-foot trench during detonation.

After Bob’s retirement from the Army, he returned to college and obtained a degree in accounting. He was employed at St. Martin’s College as their accountant and then worked as an auditor and tax specialist with the Employment Security Department until his retirement in 1997.

Bob (aka “The Colonel”) liked to hunt, fish, and do woodworking. During his retirement, he was a treasurer for 12 different organizations, at one time being treasurer for three organizations concurrently. He was an active member of American Legion Posts 166 and 94, VFW Post 318 (where he participated in the Honor Guard), DAV Chapter 41, MOAA Olympia and Tacoma chapters, and BPOE 186.

Bob was famous for his infectious laugh, sense of humor, and his homemade ice cream with his “secret ingredient.” Bob had a long-term childhood friend of over 88 years, Art Pavey. He was active in the Ancient Warrior group, consisting of high school graduates (1940s – 1950s) from Clover Park High School, and would meet them every other Tuesday for breakfast.

Bob was married to Alice Meredith for 25 years before she was called home to eternal peace. He then married Katherine Ann Harrelson, and they were married for 34 years before she was also called home. He was preceded in death by his father, Clifford; mother, Marie; and sister, Winifred. He is survived by a son, Steve; daughters, Barbara Wilson Logan, Denise Avery, and Renee Marshall; seven grandchildren; and six great-grandchildren.

To send flowers to the family or plant a tree in memory of Robert Wilson, please visit Tribute Store