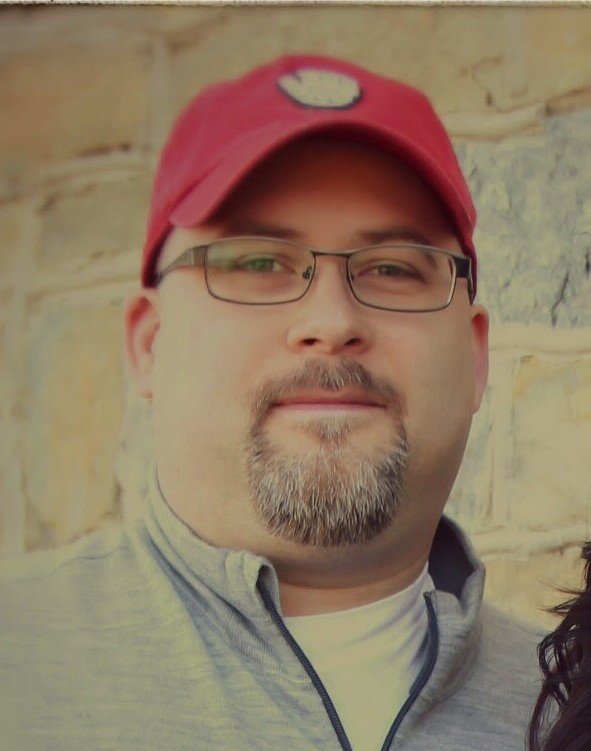 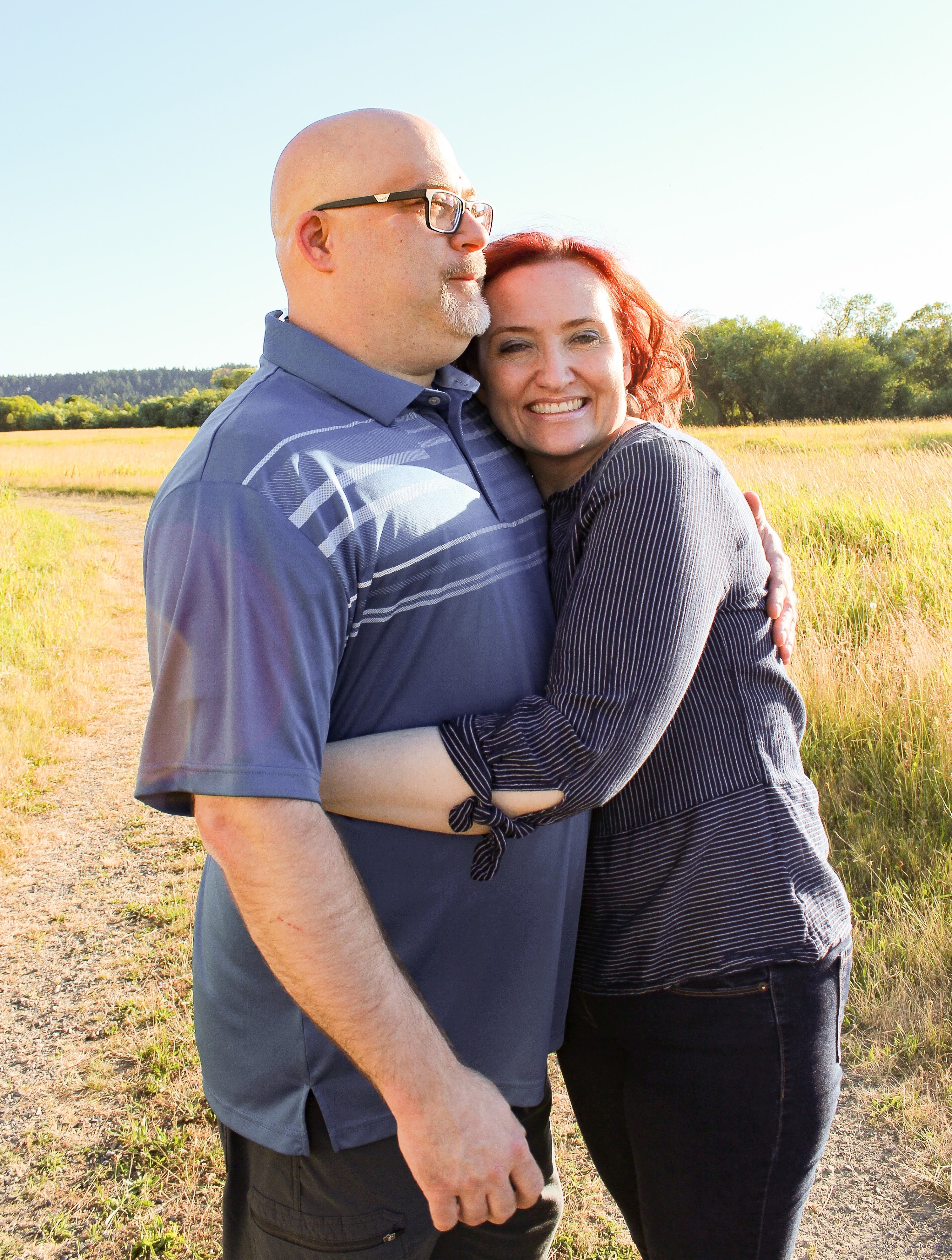 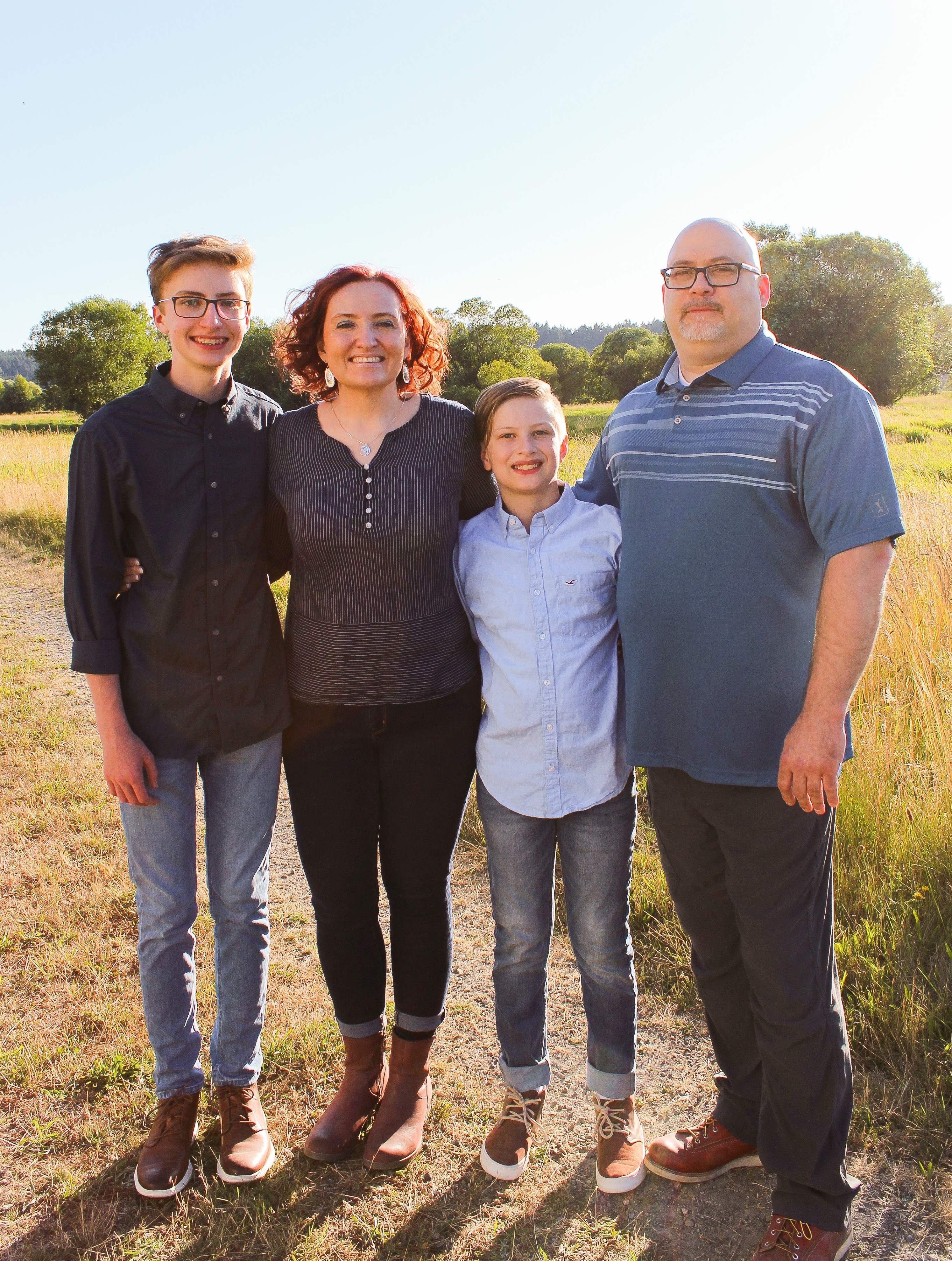 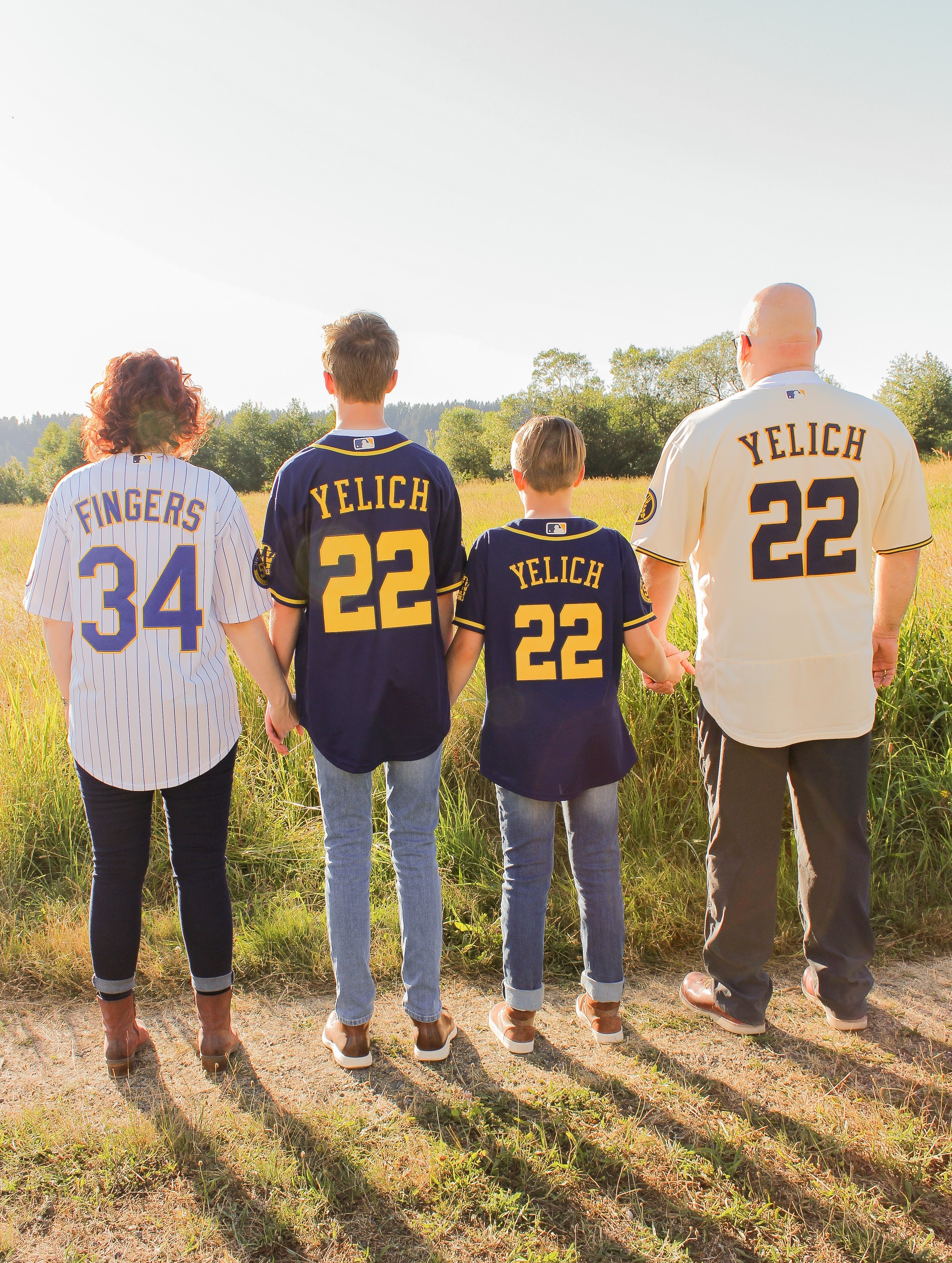 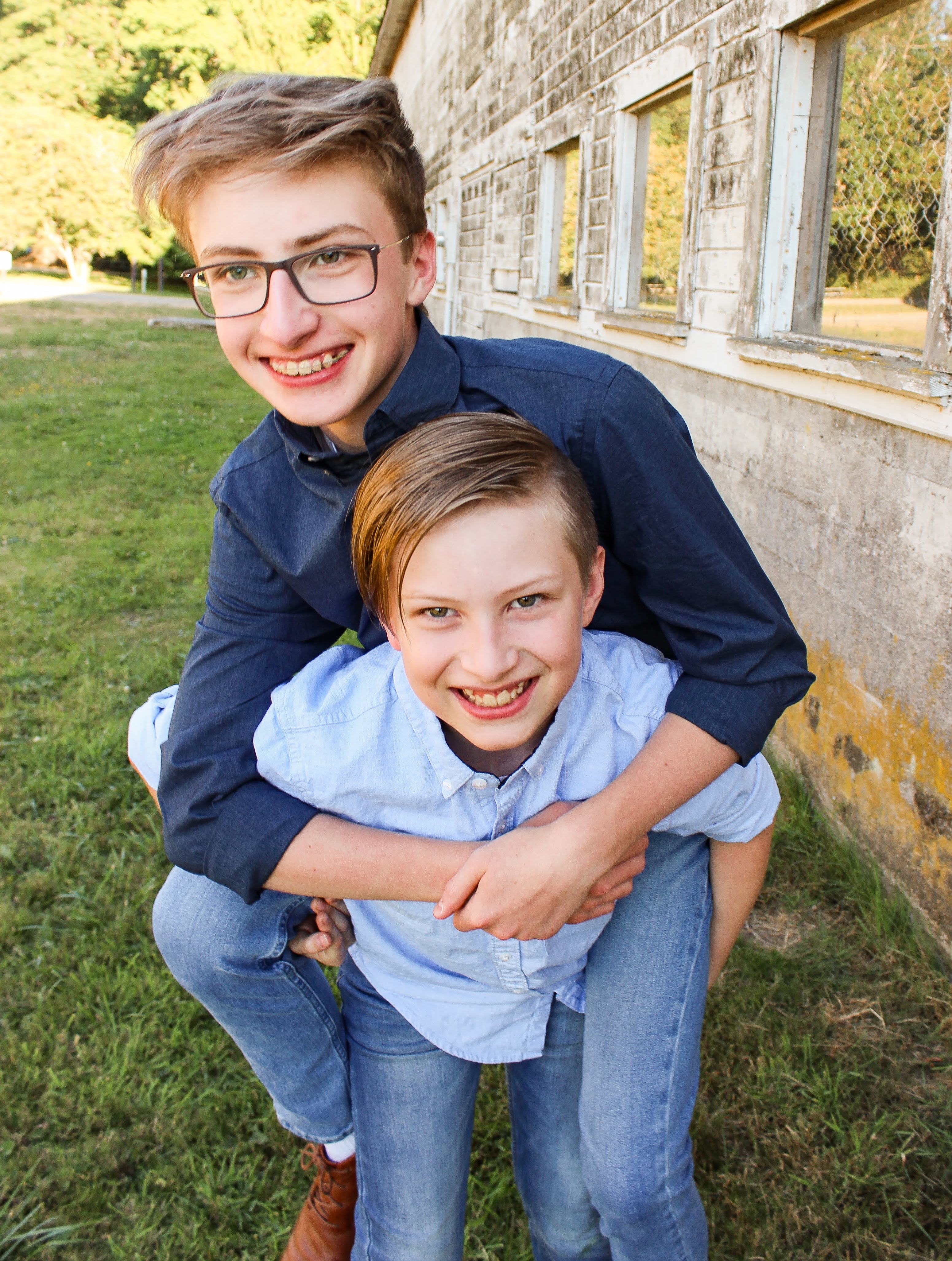 Rob grew up in Hudson, Wisconsin, where he graduated from Hudson High School in 1994. He spent a couple of years after high school working in Utah and California, before returning home to Hudson, where he met his wife, Holly Piippo, and was married to her for time and eternity in the LDS Cardston, Alberta Temple on June 23, 1999.

Rob acquired his passion for cooking while growing up. He earned a degree in Culinary Arts with Honors from the Minneapolis Institute of Arts in 2002. He then spent the first half of his career as a chef in various establishments until he found his true calling, working with senior nutrition programs.

Rob used his passion for cooking and his love of our senior population to work as the Senior Nutrition Program Co-Director/Food Service Manager for Senior Services of South Sound. He absolutely loved his job and all those he worked with daily. Rob’s service-oriented attributes were shared with those in his professional life as well as his personal life, where he served in various callings as a member of The Church of Jesus Christ of Latter-day Saints.

Rob is preceded in death by his mother, Juanita; his grandparents; as well as multiple uncles, aunts, and cousins. He is survived by his wife of 23 years, Holly; their two sons, Garrett (17) and Will (12) of Olympia; his father, Ernie Spinks of New Richmond, Wisconsin; older sisters, Wendy (Jim) Ober of Fox Lake, Wisconsin, and Shannon Spinks of New Richmond, Wisconsin; and six nieces and nephews, Ashley (Russ) Riley, Abbey (Colton) Ober, Addie and Isak Piippo, Hailee and Nathan Gordon.

A private interment will be held at Glenwood City Cemetery, Glenwood City, Wisconsin, on June 17, 2022, through Sunset Funeral Home in Wisconsin.

In lieu of flowers, donations may be made to the Senior Services of South Sound - Senior Nutrition Program.

To send flowers to the family or plant a tree in memory of Robert Spinks, please visit Tribute Store