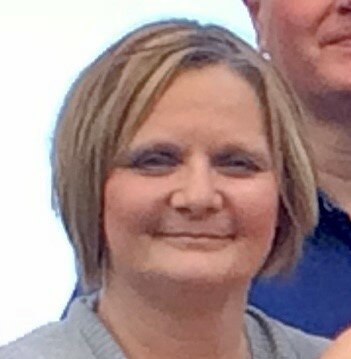 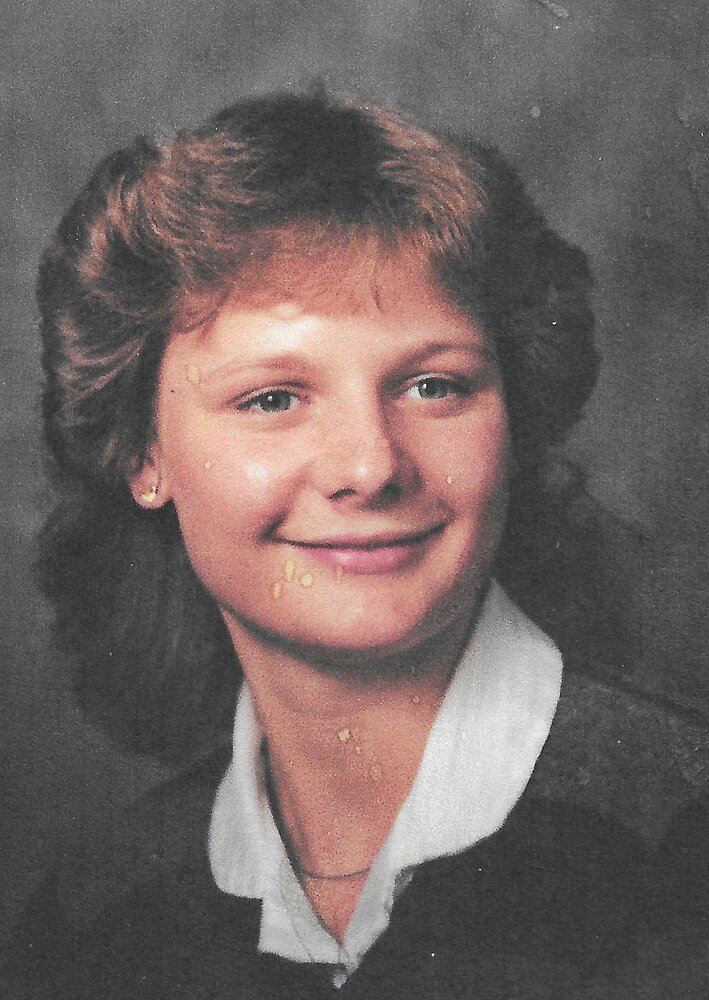 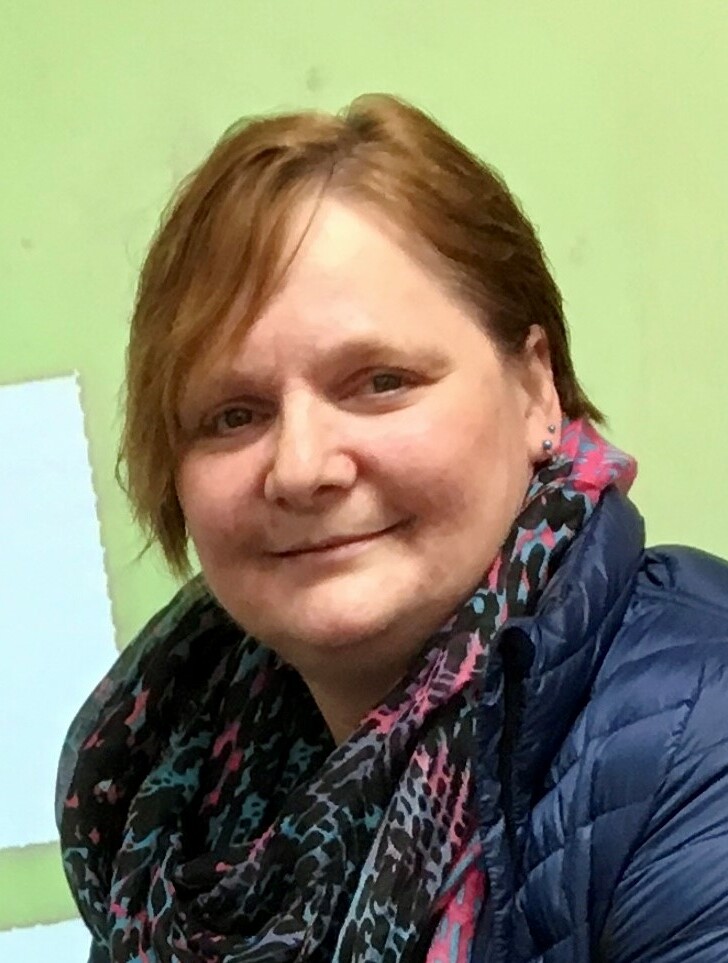 She was the daughter of a U.S. Air Force veteran and the wife of another USAF veteran when she married Darin Derrick on July 9, 1983, in Spokane. While not a service member herself, she supported the military careers of her stepfather, husband, and son, a period covering over four decades of her of life.

Corina’s interests, after a career of being a health care provider and counselor, focused nearly a hundred percent on her children and grandchildren. She and husband were foster parents for a decade and they adopted three of their young foster children, not willing to let them spend their lives in the “system.” Corina showed her love in her words and actions; it was her hallmark. She also loved animals and the family always had pet dogs and cats around that she treated like her kids.

Corina was a loving, caring, kind, selfless, doting mother, grandmother, auntie, and friend. She gave of herself selflessly, sacrificially, and often. Her health was in decline starting in 2010, after surviving breast cancer, followed by onset type-2 diabetes and amputation of her left leg (2014), and chronic renal failure leading to dialysis treatment (2017). She never, never quit fighting for life and never whimpered or whined about her condition. Her faith was strong and real, her courage was incredible.  She lived to love people and love God.  She was a member of City Life Church in Lacey for 22 years.

To send flowers to the family or plant a tree in memory of Corina Davis-Derrick, please visit Tribute Store

Share Your Memory of
Corina
Upload Your Memory View All Memories
Be the first to upload a memory!
Share A Memory
Send Flowers