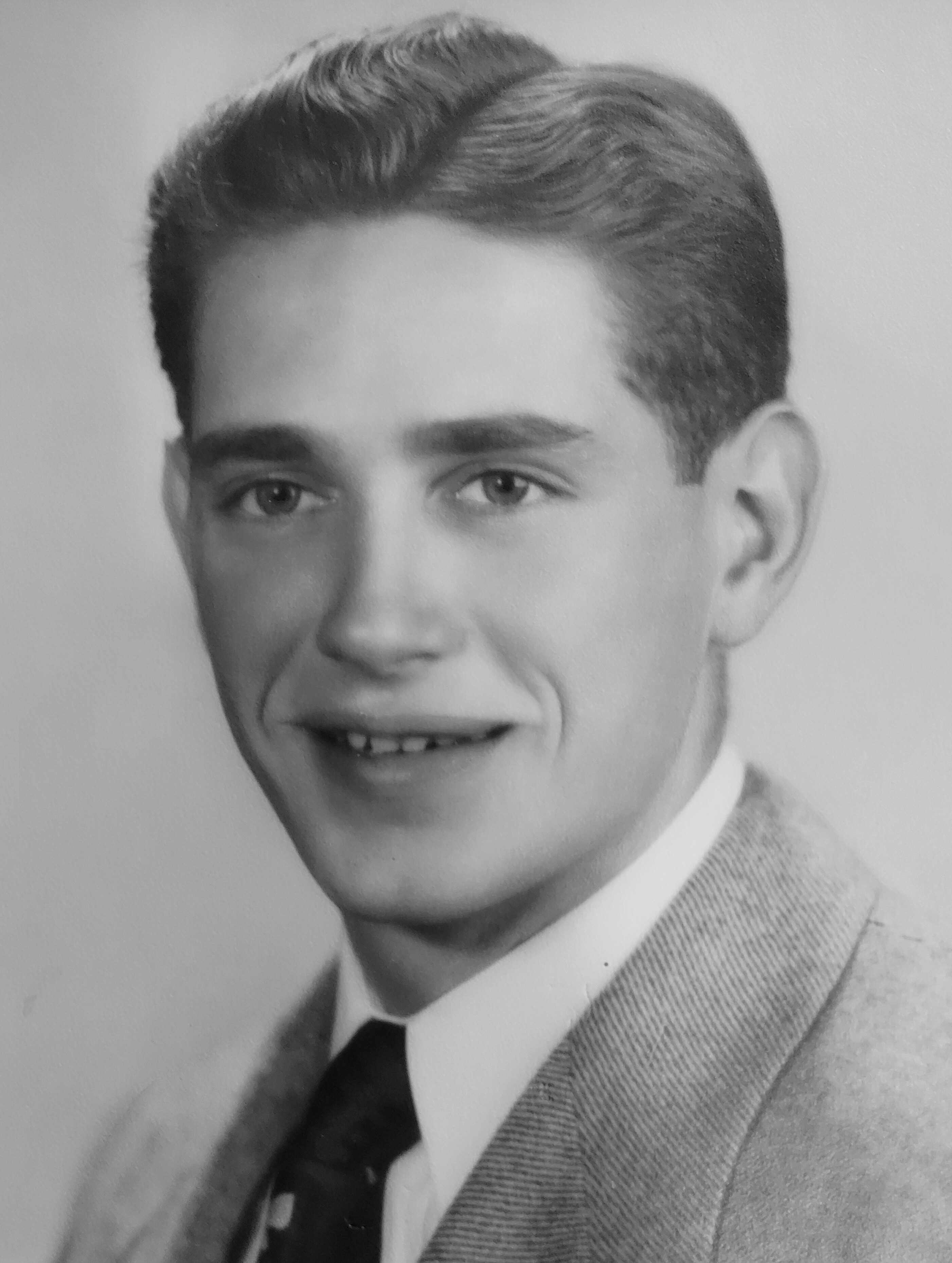 Frank attended Burlingame High School in California, and San Jose State College. He was in the U.S. Air Force during the Korean War, serving stateside in Albuquerque, New Mexico.  He married Mary Lou Fry on July 31, 1953, in Albuquerque.

He worked for Hewlett Packard in Palo Alto, California, and Waltham, Massachusetts, from 1959 until 1981 in several manufacturing supervisory and management positions.  He also worked for Puritan Bennett in Los Angeles and San Diego from 1984 to 1989. In between corporate jobs, he and Mary Lou owned and operated a small country store in Lovell, Maine.

Frank was a generally quiet man, but was always kind and generous. He had many friends, some he had known and kept in touch with since grammar school.  He was an animal lover, having lived with dogs throughout his life beginning when he was a small boy. He loved to tinker with car engines, and was good at almost any type of remodeling/home improvement project. He always had something he was working on. He and Mary Lou enjoyed square dancing for several years with friends when they lived in Massachusetts. Family vacations usually included camping or cross-country trips to see the sights. Frank enjoyed watching sports on TV, particularly professional football and college basketball.

Frank is survived by his partner of five years, Joann Valentine of Mesa, Arizona; son, Steven Fairchild and his wife, Kathy (Madden) Fairchild, residing in Wayne, Maine; and daughter, Marianne Fox, residing in Salem, Oregon.  He was predeceased by his wife, Mary Lou Fairchild, who passed away May 28, 2015; son, Peter Fairchild; brother, Myron Fairchild; sister, Leslie Focha; and parents Myron and Harriet Fairchild.

To send flowers to the family or plant a tree in memory of Frank Fairchild, please visit Tribute Store

Share Your Memory of
Frank
Upload Your Memory View All Memories
Be the first to upload a memory!
Share A Memory
Send Flowers