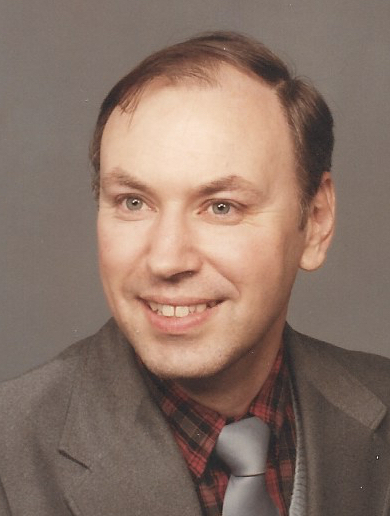 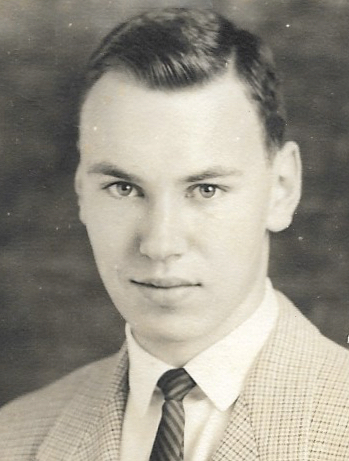 Michael Don “Mike” Roberts passed away peacefully on Wednesday, May 18, 2022, at the age of 79, in Olympia, Washington, after a brief acute illness. He also lived with the physical effects of muscular dystrophy for most of his adult life, but Mike was well known for his courage in facing life’s obstacles with a positive attitude, generous spirit, and a smile.

Mike was born on October 10, 1942, in Alma, Michigan to Lola Faye and Patrick Roberts Sr. Mike attended Saint Meinrad’s Seminary for his secondary education, earned a bachelor’s degree in sociology from Sacred Heart College (now Newman University) in 1968, and Master of Social Work degree from the University of Kansas (KU) in 1981. While attending Sacred Heart College, he met the love of his life, Zoila, marrying her in 1969. Together, they raised their two daughters, Michelle and Emily, in Wichita, Kansas. Mike also served six years in the Army National Guard, including two years of active duty in Colorado Springs, Colorado. Mike worked as a social worker for most of his career, a profession he retired from in 2001.

Mike’s Catholic faith was extremely important to him. He and Zoila were active parishioners at Sacred Heart Church in Lacey, Washington, after their relocation to the Pacific Northwest in 2005. Throughout the years at various parishes, he participated in prayer groups, served as an eucharistic minister, was active in the Knights of Columbus, and taught Rite of Christian Initiation of Adults. Mike was also an oblate affiliated with Saint Martin’s Abbey. Mike was an avid reader, enjoyed fishing, watching good movies, and loved cheering for his favorite sports teams, including the KU Jayhawks (basketball) and the Seattle Seahawks. Mike was famous for telling “dad jokes” but never being able to reach the punch line with a straight face.

To send flowers to the family or plant a tree in memory of Michael Roberts, please visit Tribute Store