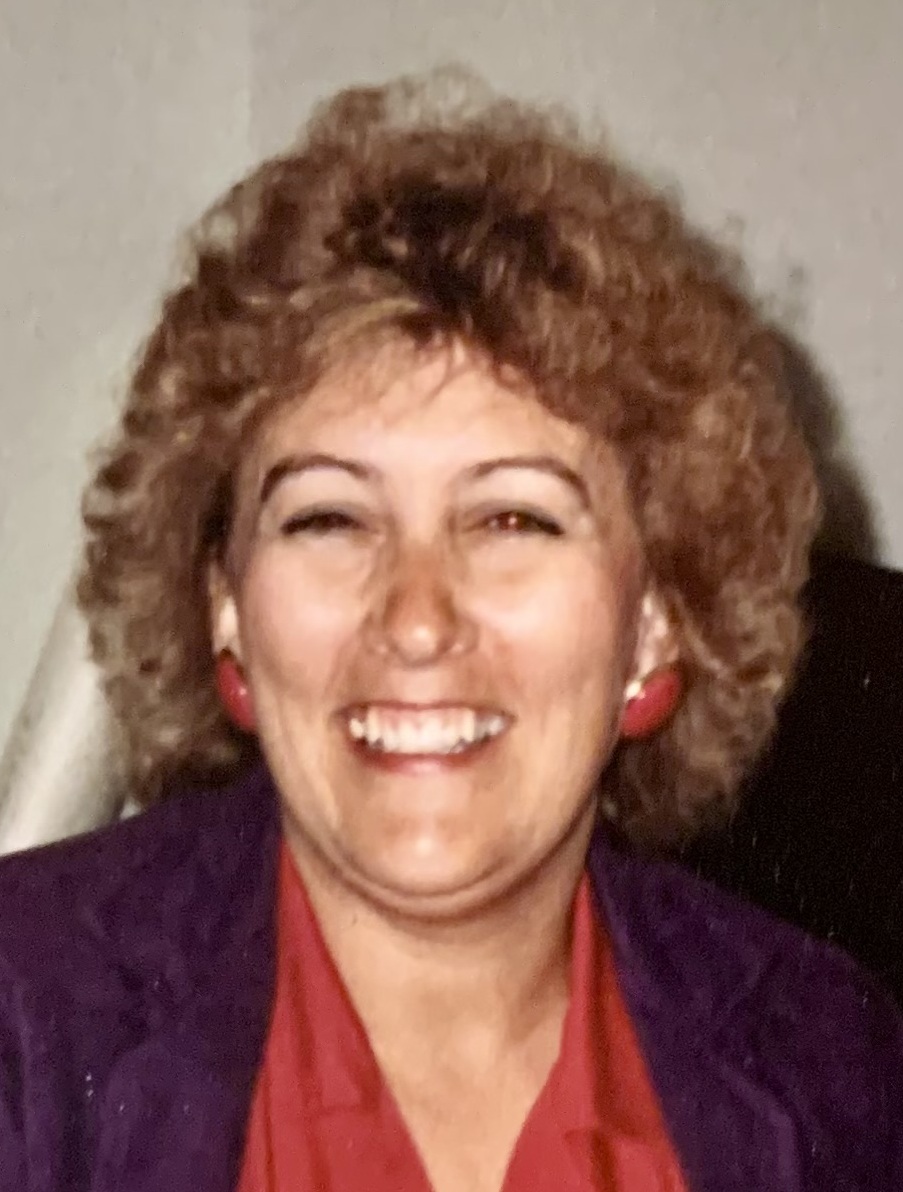 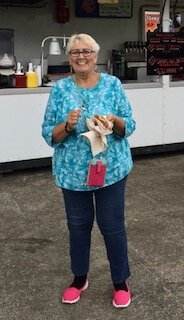 As a young adult, Joan developed a strong sense of advocating for others. She had planned to join the Peace Corps when she met her first husband and they started a family. She instilled independence in her daughters and always encouraged them to be self-sufficient. Joan raised her two daughters in Salem, Oregon, lived for a time in Portland, and retired in Lincoln City, Oregon. Joan loved her family very much; her brothers and other extended family meant the world to her. She was known for sending cards and gifts on special occasions that would show up via mail on the exact day of the event. She had a greeting card collection that rivals Hallmark.

Joan looked out for all three of her brothers. Joan and her older brother Bob, just two years apart in age, were very close. When younger brothers Jim and Dan were kids, a visit home from big sister Joan, and later Joan and her family, was an event. Spending time with her, Karla and Karin was a highlight of holidays and summers, providing many great memories. Throughout her life, she wasn’t shy about sharing her advice (whether they asked for it or not!) with love and with their best interests in mind.

Joan always worked in public service and she was most proud of her work at the Portland YWCA. She loved helping others and gave generously of her time. She was determined to make a personal impact on the inequities she saw in the communities she served and advocate for people in need. If Joan wasn’t helping others, she was enjoying time with a dog; she loved the beach and her rescue dog, Ducky. She loved music and was always up to date on the newest trends and enjoyed her old favorites.

A private memorial will be held later in the fall.

The family sends a heartfelt thank you to the amazing care team at Artesian Place Assisted Living in Olympia for their outstanding care, and to the anonymous donor who provided life-saving stem cells so that Joan could be with us longer.

In lieu of flowers, please consider making a donation to the Salty Dog Hound Lounge in Lincoln City at https://www.visitsaltydog.com/ or to your local food bank.

To send flowers to the family or plant a tree in memory of Joan Bidstrup, please visit Tribute Store

Share Your Memory of
Joan
Upload Your Memory View All Memories
Be the first to upload a memory!
Share A Memory
Send Flowers