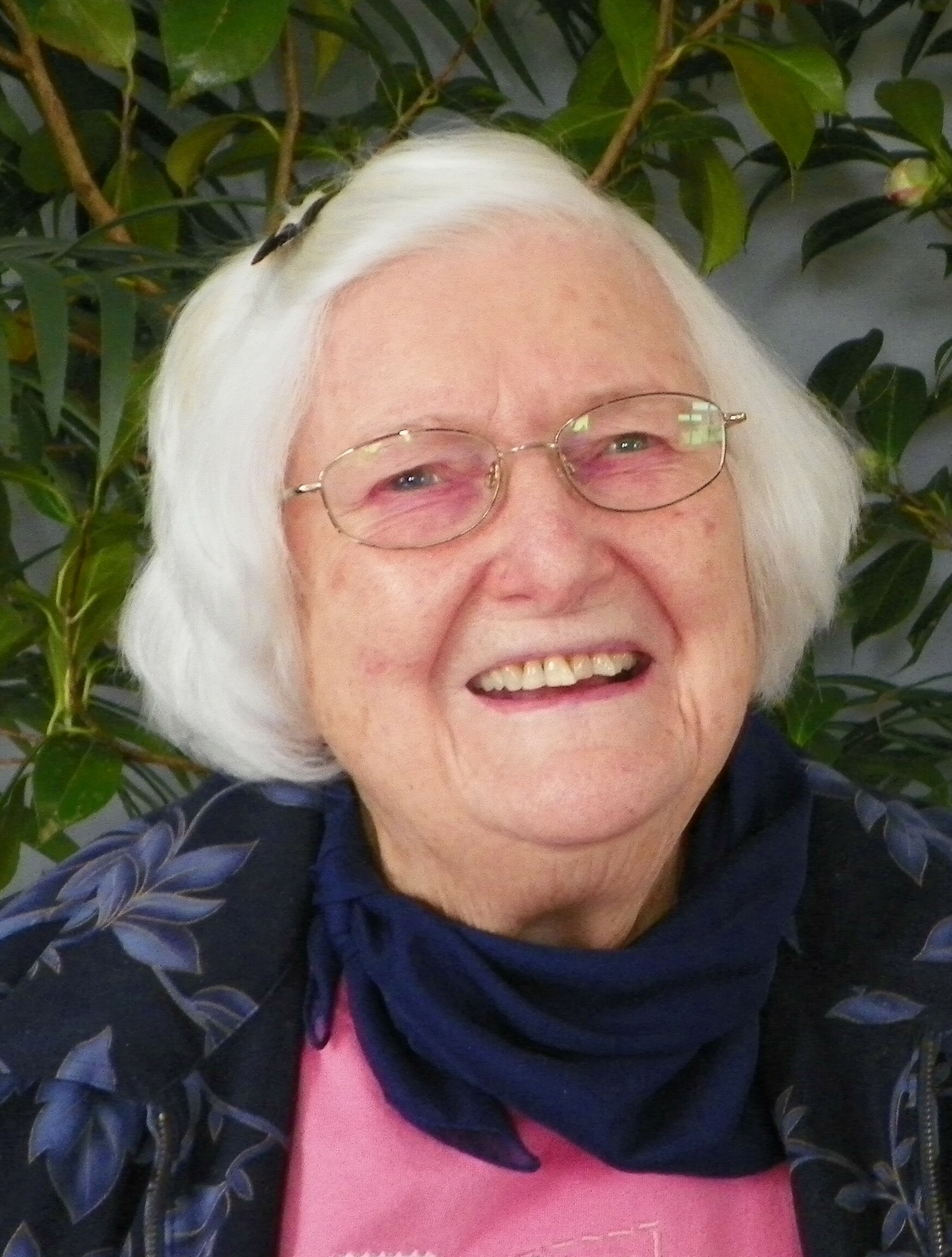 Mary Fern Yoder, 93, of Lacey, Washington, went to be with her Savior, Jesus Christ, on Friday, May 13, 2022, at her home, surrounded by her children and Pastor.

Mary was born on April 6, 1929, to George and Lillie (Campbell) Gerdes in Amorita, Oklahoma.  She graduated from Amorita High School in 1947.  She married Phillip E. Yoder on June 1, 1947, in Cherokee, Oklahoma.  They farmed near Anthony, Kansas, until they moved to Mission Hills, California, in 1956.

While living in California, Mary was employed by Farmers Insurance Company.  She continued working for Farmers when the family moved to Kent, Washington, in 1966.

In 1979, Mary and Phil moved to Winlock, Washington, to start their own appliance repair business called Philmar Appliance.  They retired in 1996.

Mary and Phil were actively involved in the Church of God wherever they lived.  They enjoyed traveling to many locations in the United States and Canada.  They participated in several work and witness trips in The Netherlands and Mexico, as well as in the United States.

Following Phil’s death in 1999, Mary moved from Winlock to Centralia, Washington. She married Rev. A. J. Fast in 2000. After his death, Mary married Duane Church in 2008. Mary and Duane moved to Lacey, Washington, in 2016 to be near Mary’s daughters.  Duane preceded Mary in death.

Besides her husbands, Mary was preceded in death by a son-in-law, Edwin Keith Mathison; her parents; and nine siblings.

To send flowers to the family or plant a tree in memory of Mary Yoder, please visit Tribute Store